It’s hard having to deal with a kid with a stuffy nose. Children can get fussy and cranky and it can be a real challenge, especially if they’re under three years old. It’s not always clear what’s causing the congestion. These little ones often catch colds because of their underdeveloped immune systems.

There are, however, plenty of treatment options available but most parents and pediatricians recommend using a nasal aspirator. Most of the time, though, children don’t like the sensation of having a tool stick up their nostrils and having the mucus sucked up. If kids are already able, they can just blow their noses on their own. There’s also a method called nasal irrigation, which one adorable girl in the video clearly seems to enjoy.

Nasal irrigation uses different devices that mostly squeeze in saline water into the nose to treat congested sinuses and even colds and allergies. When you see the video, it can be satisfying how the method effectively rinses out the cheeky baby’s mucus. And what’s interesting to see is that the adorable little one was even enjoying it. 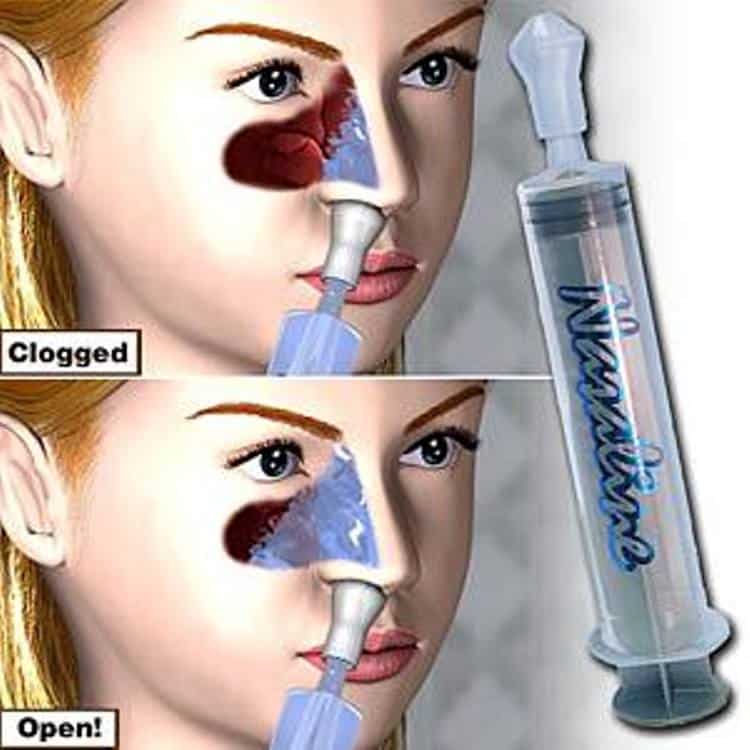 The method addresses the root cause of the nasal congestion. 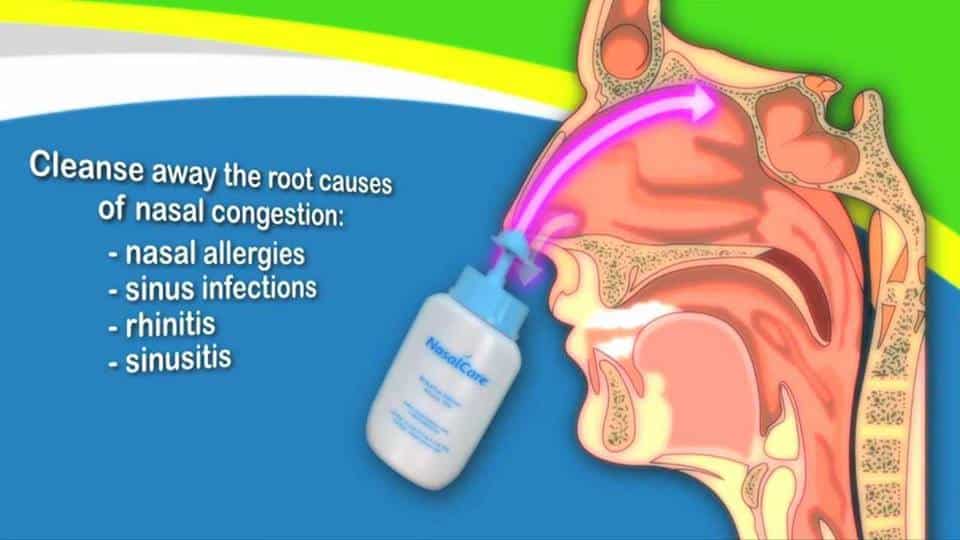 Check out the video below to see how this baby is enjoying nasal irrigation.

When you attempt nasal irrigation on a child, make sure that you are using the method properly. Only use sterile saline solution for this method. Tap water is not safe to use to rinse out mucus from the nasal passages since it’s not filtered or treated enough. Some tap water contains microorganisms, which are safe to swallow since the acidic environment in the stomach would destroy them. However, these organisms can thrive in the nasal passages and may even cause serious infections, especially in children who don’t have strong immune system. In some rare cases, they can be fatal.