There’s often no real way to tell how happy a couple is. Sometimes, people are great at hiding things, making people believe that they are as happy as they appeared in their photos. However, a new study revealed that you will distinguish those really happy ones from those who are just faking it by how much they post on their social media accounts.

As it turns out, those couples who flood your news feed with selfies of themselves might be doing so to mask their relationship insecurities. They post every activity, no matter how small it is as they see it as another opportunity to remind the world how happy they are together. But an expert revealed that real happy couples don’t feel the need to post anything to prove their happiness. 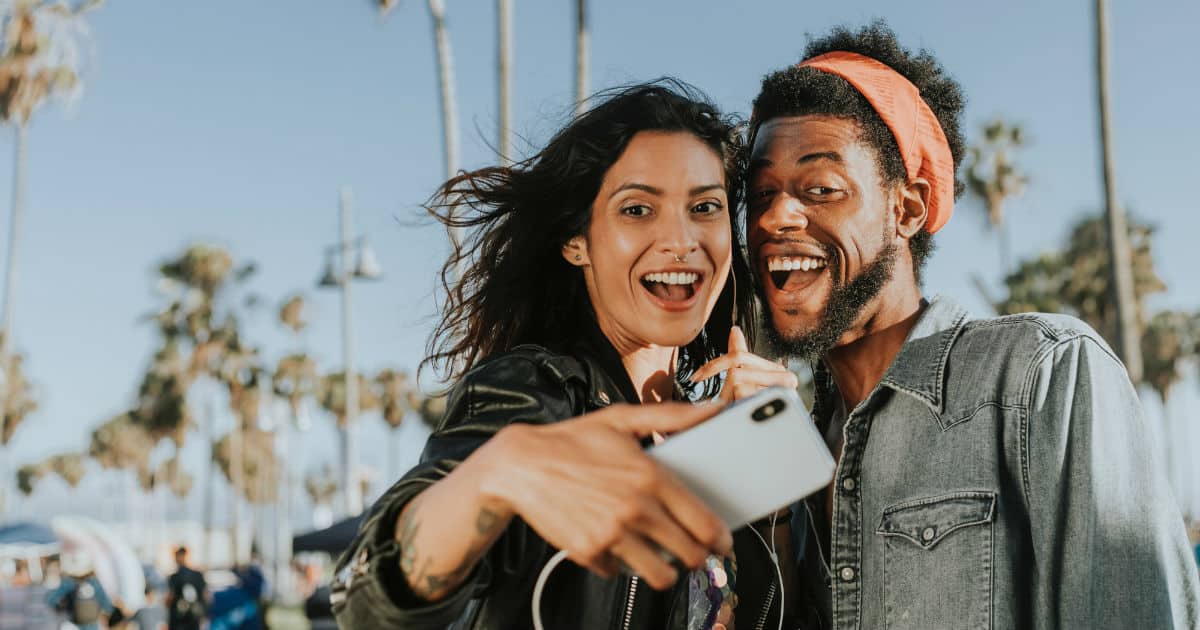 “In my job, I get to see what people post, but I also get to hear what goes on behind the scenes in those same relationships. But as I look through my Facebook feed, everybody seems to tell me they’re so ecstatically happy. Often it’s the people who post the most who are seeking validation for their relationship from other people on social media.” 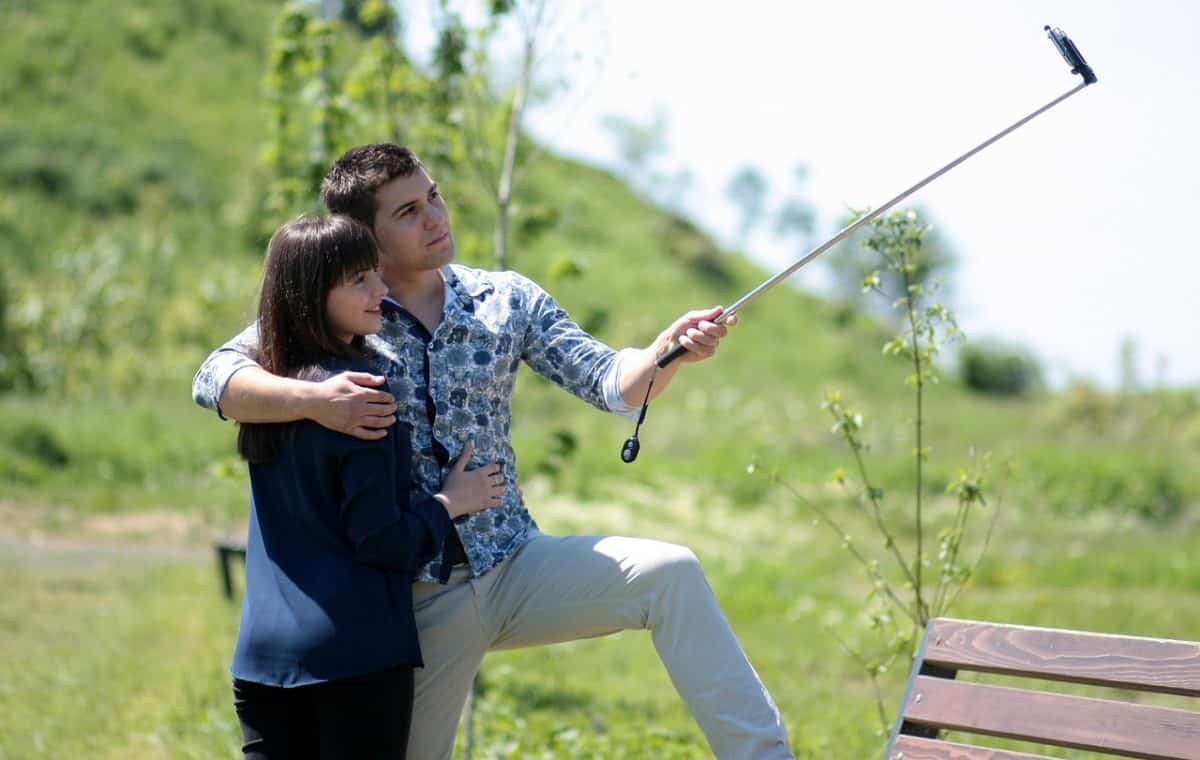 With all those smiley selfies and posts about how lucky they are to be in this relationship, you should probably be really jealous, right? Wrong.

Goldstein suggested the couples so keen to take pictures of each other and immediately upload them to social media are often missing and not living in the moment with their partners.

“Couples are taking these photos, straight away putting them online and then watching the likes and comments instead of being with their partners.”

On the other hand, happy couples don’t need external validation to feel happy, they just are. They don’t base their relationship’s success on how others react to it.