You may find this really unbelievable, but the lucky couple, David Long and his wife, Kathleen MacKenzie, also won a new Jaguar car!

What will they do with their winnings?

Well, their first win was quite uneventful because David did not like to fly, so they did not go on a vacation. Instead, they were more practical.

David and Kathleen were truly overjoyed with their second win. 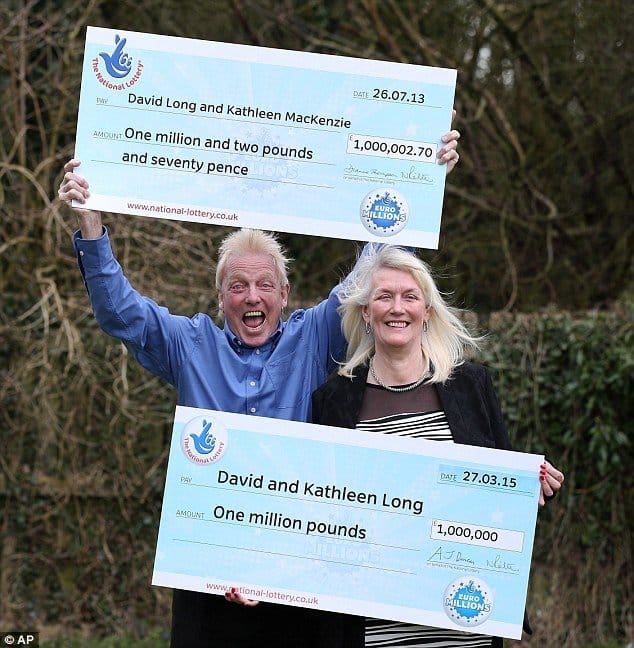 But did you know they almost lost their chance to claim the first win because David threw the ticket in the bin? But a nagging feeling had him fishing it out of the bin and checking the day’s results. It was lucky he did that because they had actually won!

Proudly holding proof of their win back in 2013 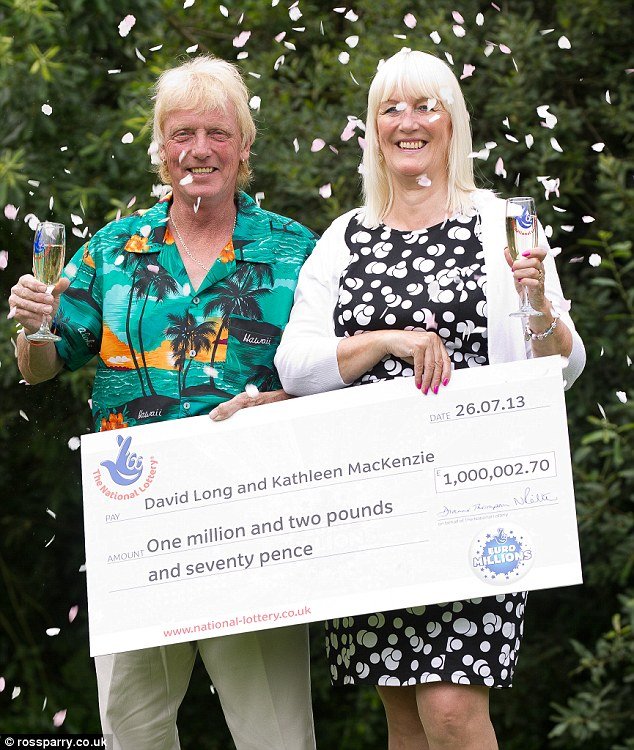 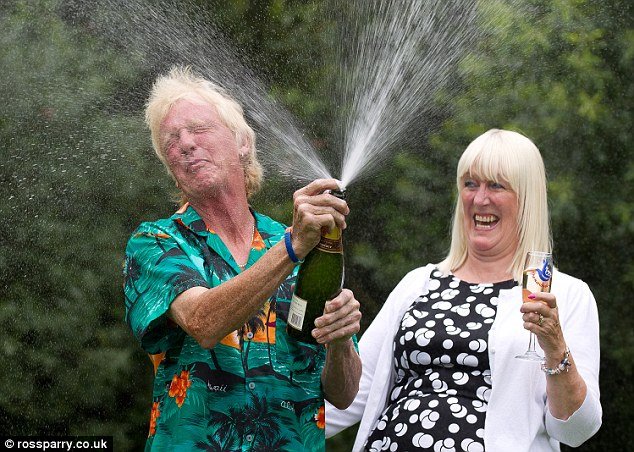 The couple still lives here even after winning in 2013. 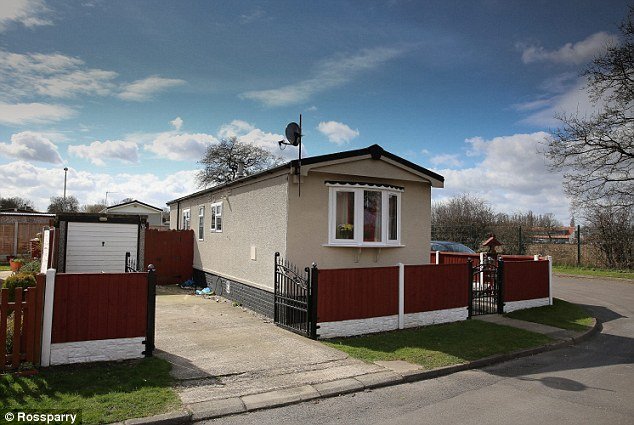 They kept their mobile home and simply bought a house for Joan, David’s 81-year-old mother. They also used a portion of their winnings to get married after a 12-year engagement [they had been living together for 18 years].

They finally got married after waiting 12 YEARS!

They finally tied the knot after a very long engagement. 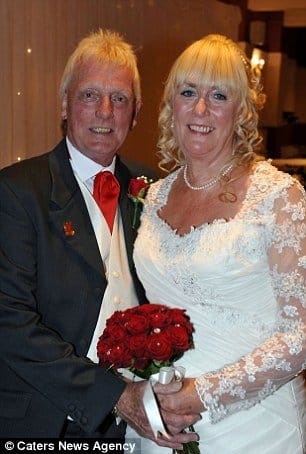 The couple with the bridesmaids on their wedding day 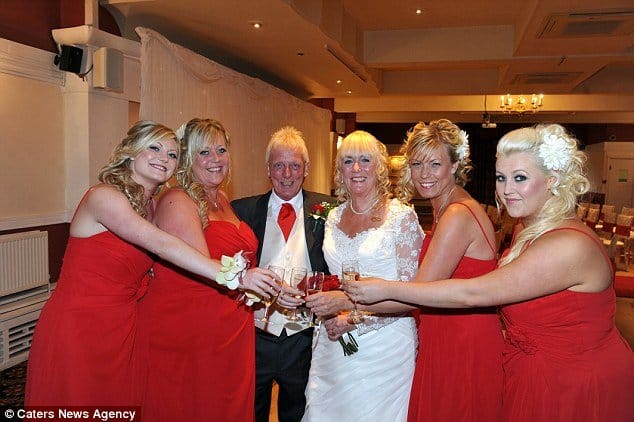 This new win changes things for them; however, David admits he ‘ran out of excuses’ to not to go on a Mediterranean cruise. 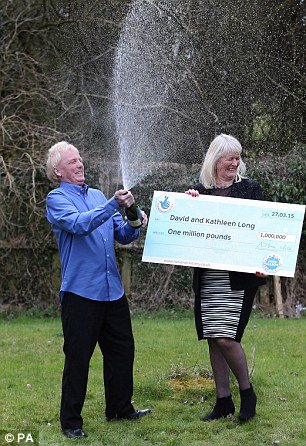 This is bliss! The couple will soon go on a cruise… 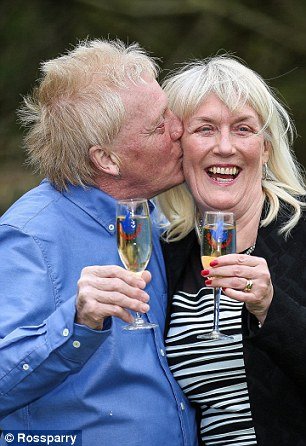 A toast to their good luck 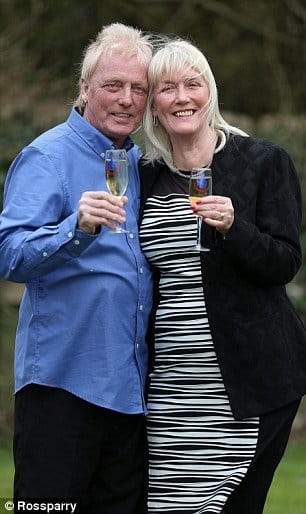 The couple celebrates their win with their family. 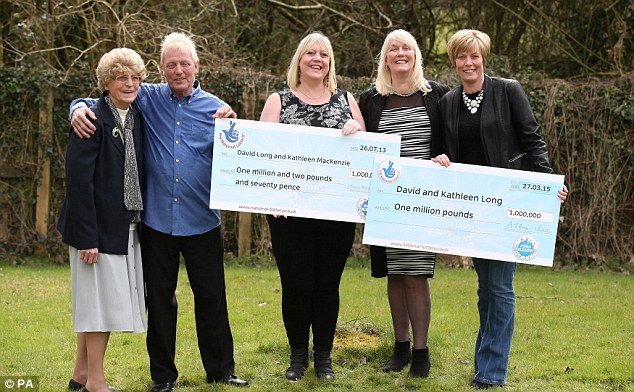 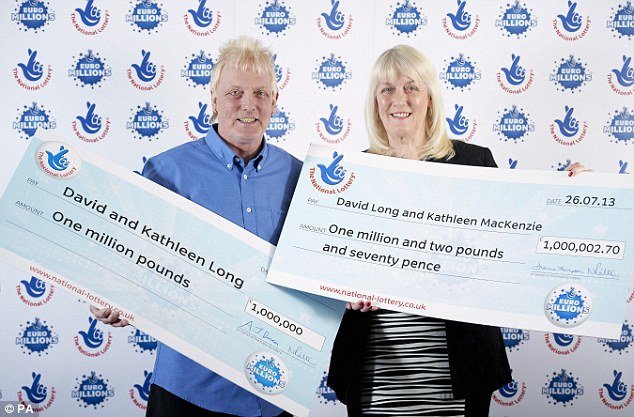 They will also purchase a new home; it won’t be too big, but it would surely have a game room and a bar.

The couple could easily afford this house. 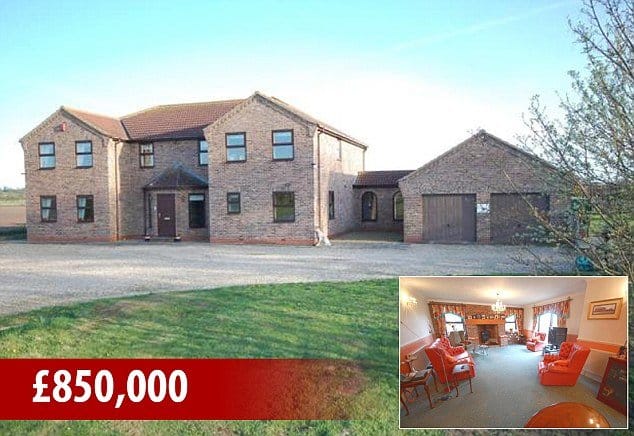 They could use their recent win to buy this house. 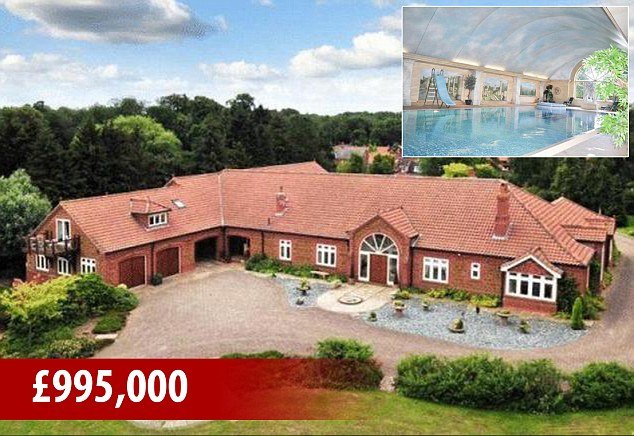 The combined winnings would be enough to cover this house’s hefty price tag. 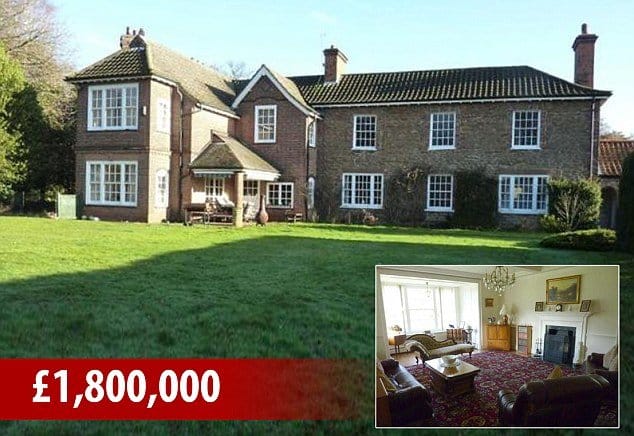 What a lucky couple! But did you know they would still try to win a third time?

They say things come in threes, don’t they? Third time lucky and all that. You never know. You’ve just got to believe that one day you’re going to do it. We’ve done it. To believe we’re going to do it again. It’s happened. Could it be a third time? – David Long 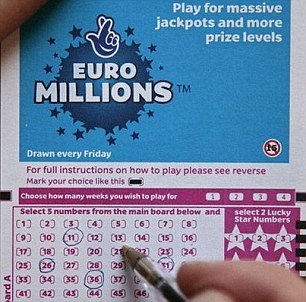 Who knows? They could really win a third time!