It’s pretty amusing to hear stories about fate finally working on ex-lovers who were separated by time and other circumstances. It’s quite cheesy to admit, but this only proves that no matter what sets a couple apart, if they were destined to be together, then fate will find a way to reunite them.

This was what happened to Madeleine Coburn and Bill Brookman, who had to wait for 40 years before they could continue the romance they started when they were much younger. Who cares about the time lost? They’re in love and married and they now get to spend the rest of their lifetime together.

No, they’re not renewing their vows. This couple is marrying for the first time after 40 years of being apart. 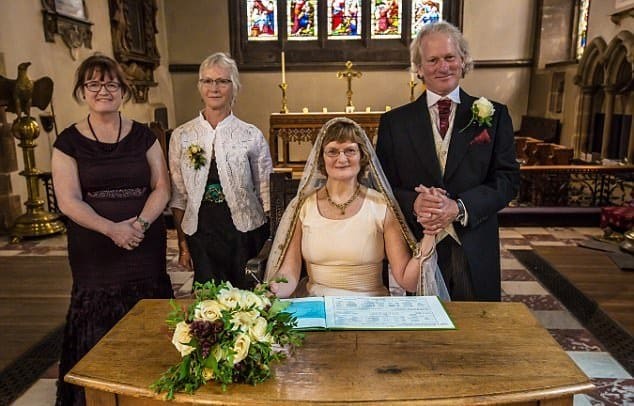 Bill and Madeleine’s brother went to the same school before they met each other at a play. 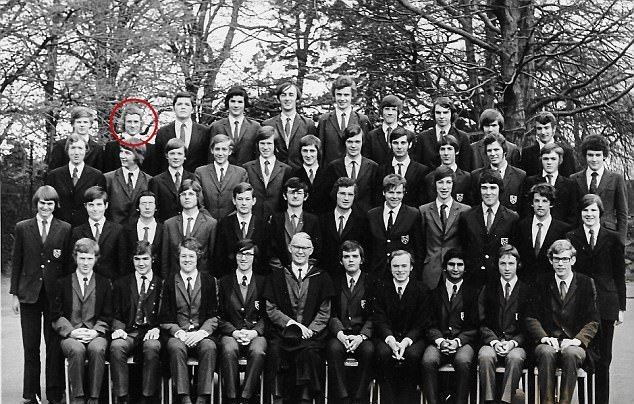 The couple grew up in Loughborough, Leicestershire, where they still live today. Bill used to go to school with Madeleine’s brother, and he didn’t see her special at first. However, love struck the two when they got the chance to work together in a play in 1978, where Bill was the director and Madeleine was a part of the cast.

Stunned by Madeleine’s beauty, Bill asked her out on a date in 1978. 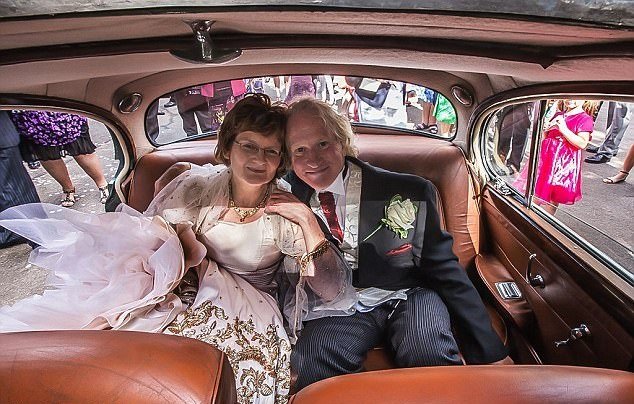 However, they never got to go out because Madeleine’s father didn’t like Bill for her. 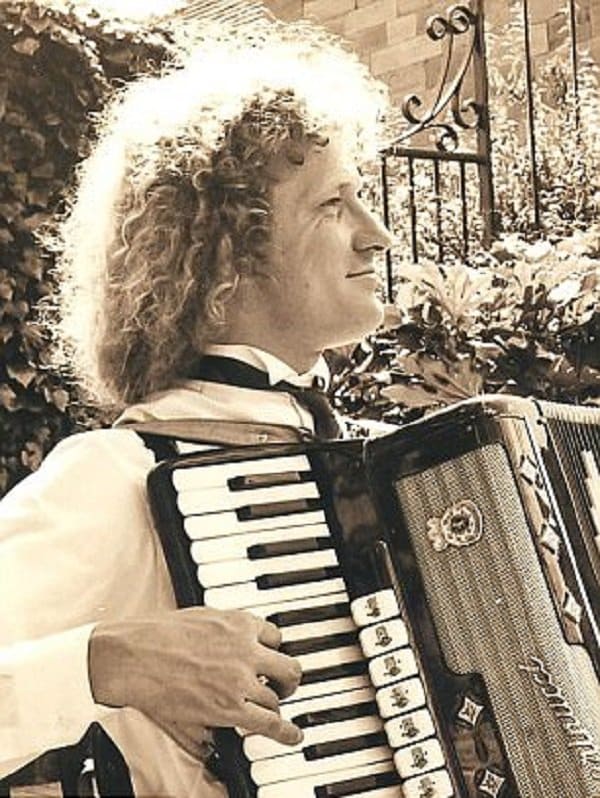 Bill was then 23 years old when he asked the 16-year-old Madeleine to go on a date at a pub. The lovely teenager didn’t hesitate and said yes, but her strict father found her suitor “unsuitable” hence disapproving their date.

Bill was disappointed so he let go of his plans to pursue Madeleine. 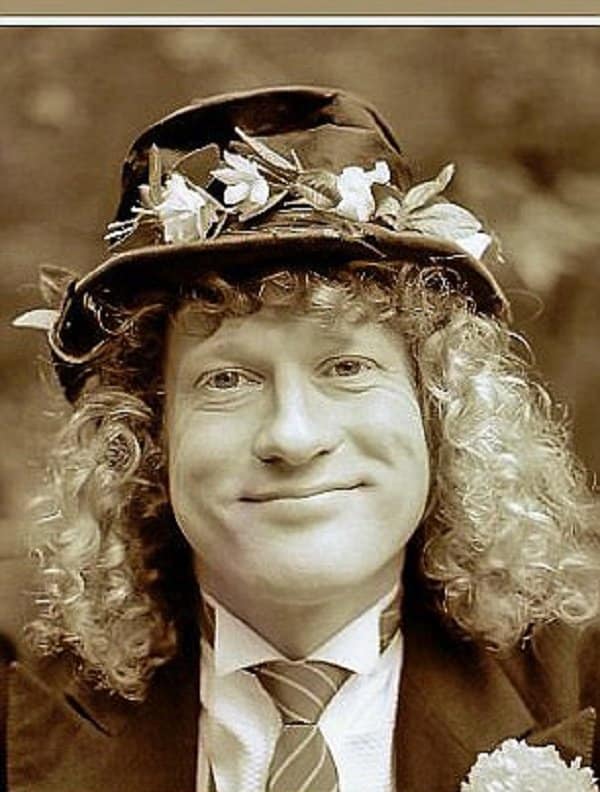 But the two met again, 30 years after they last saw each other. 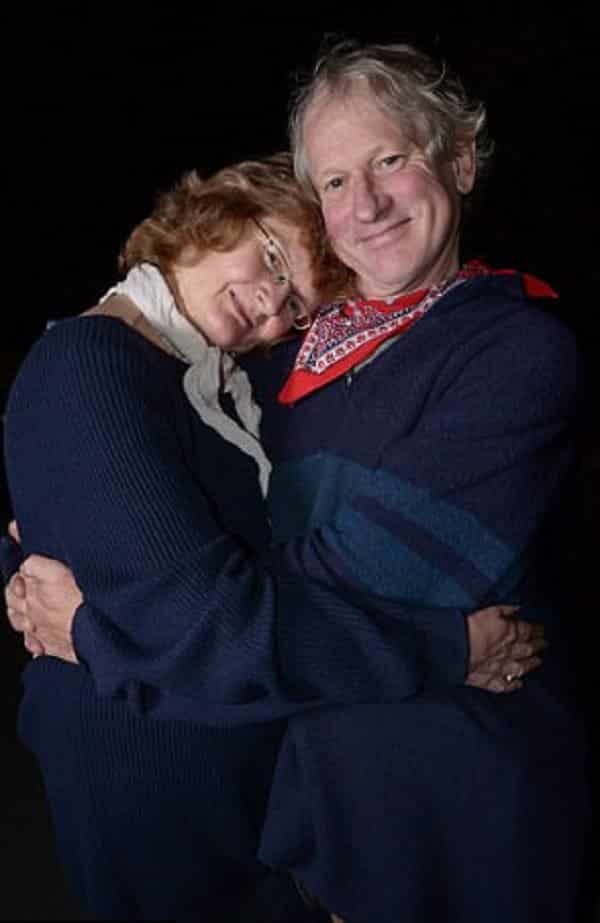 Bill revealed how he felt very disappointed when he was turned down by Madeleine since she did not tell why she cancelled on their date. The man has however learned to accept her decision and assumed that Madeleine didn’t like him.

Four years after their reunion, Bill finally asked Madeleine to go on a date once again. 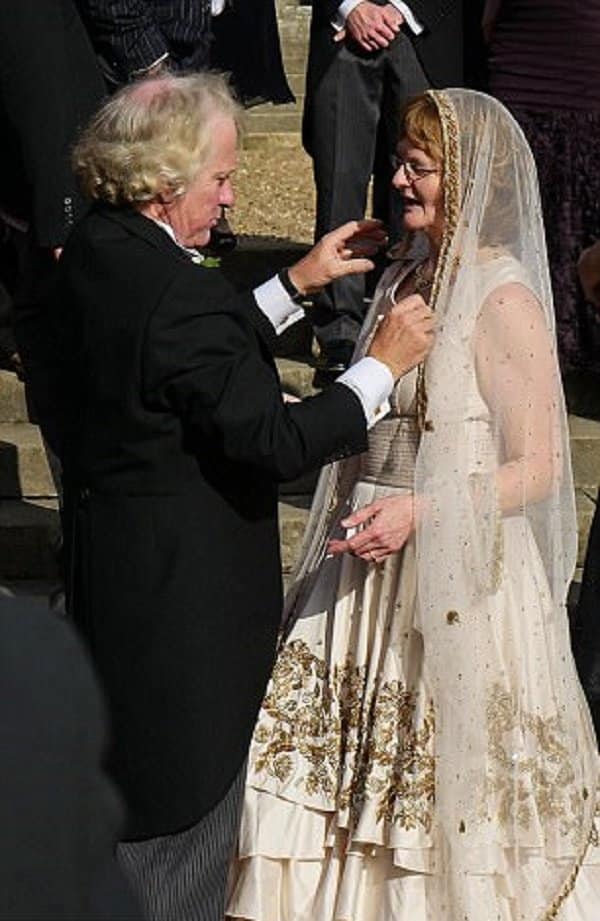 …And this time, nobody’s stopping them. 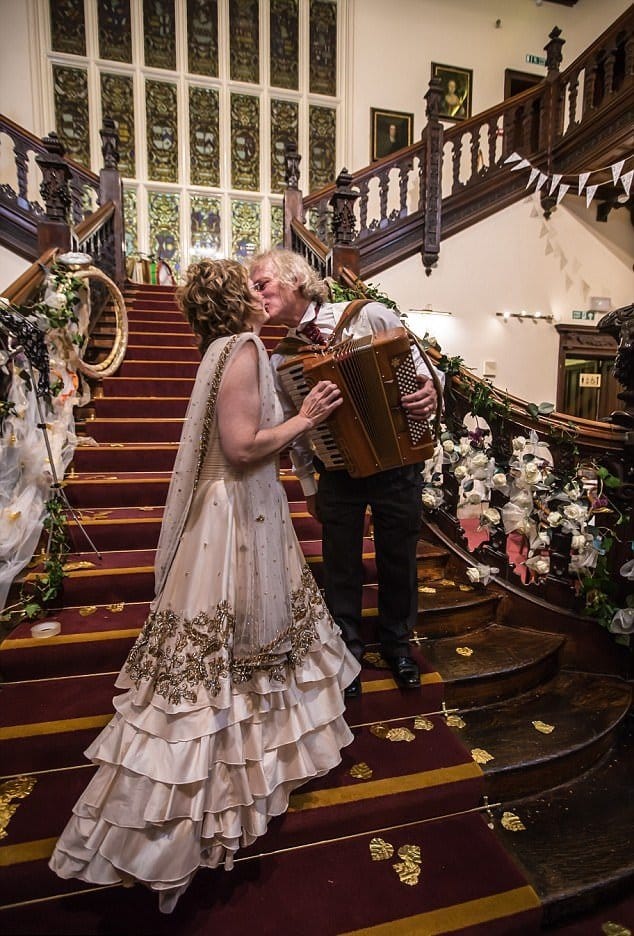 Madeleine never married, but Bill had two children from a previous wife. And after three decades, the two crossed each other’s paths once again.

In 2008, they collaborated on a school project in Leicester. Bill said:

“I recognised her straight away, she hadn’t changed at all to me.”

Four years after they met again, Bill summed up all of his courage and asked Madeleine out again on a date at the pub where they were supposed to go in 1978. Madeleine found the act very sweet.

The couple separated for decades told their story on BBC Radio Four’s “The Listening Project.” And while they were on the air, Bill popped up the question and asked Madeleine to marry him.

Bill, who is now 62, said his sister was the one who encouraged him to do the proposal. He said:

“It was a lovely moment. They told us we still have five minutes to fill so I thought I had better do something – but I wanted to.
I once spoke to a phycologist about it who said with a time gap it’s possible to pick up from then, I don’t see the gap. She is still that fresh girl to me.
She had suffered at the hands of her father, I think he was what stopped her getting married but he is no longer with us now.
The hand of fate is very strange but what I must say is sometimes it’s worth waiting 40 years.”

Bill proposed live in a radio program, but Madeleine gave her answer privately. 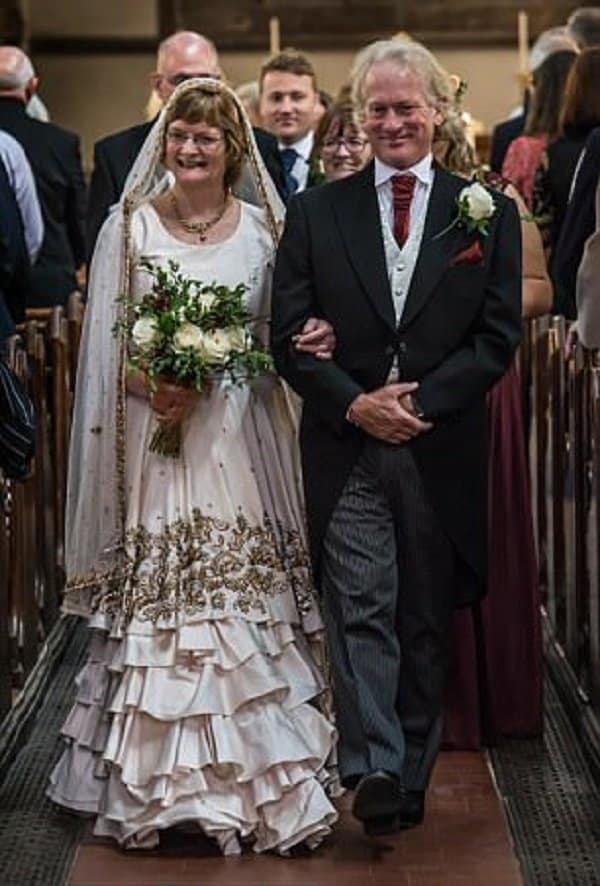 Madeleine refused to answer live but later gave her “yes” privately. She said:

“The fact we didn’t go out together when we were younger meant that we’ve both lived very rich lives.
Then we found each other again, and it was a special thing that happened to us, so I think we’re very lucky.”

Bill and Madeleine are soulmates after all. They are now to spend the rest of their lives as a married couple. 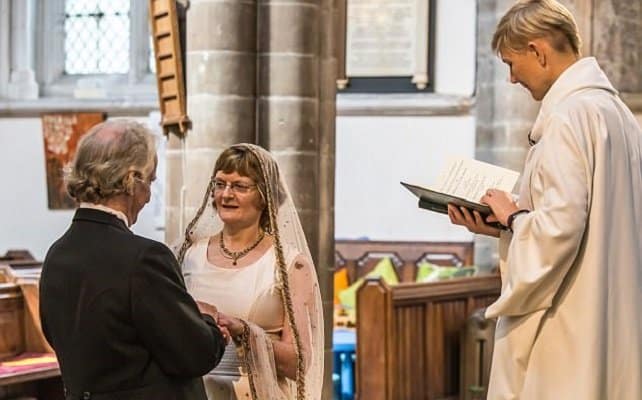 The couple already got married last August with 300 guests attending their most awaited day.