How bad could the outcome be when women let their men do the planning for their wedding day? Some grooms are taking their wedding surprises for their brides too far to the point that their big day ends up becoming a laughing stock. The Cheeky-chap Billy from Notts wanted to take a special spot in history of weddings so he came up with this pig-themed wedding previously featured on the British TV reality show, “Don’t Tell the Bride.”

Billy, 27, spent a £14,000 budget to hire 50 pigs that would accompany her bride, Steph, down the aisle. However, his attempt to break a world record of the biggest pig parade got his fiancée fuming during their very wedding day.

A bride should be the happiest on her wedding day, but not in the case of 23-year-old Steph. 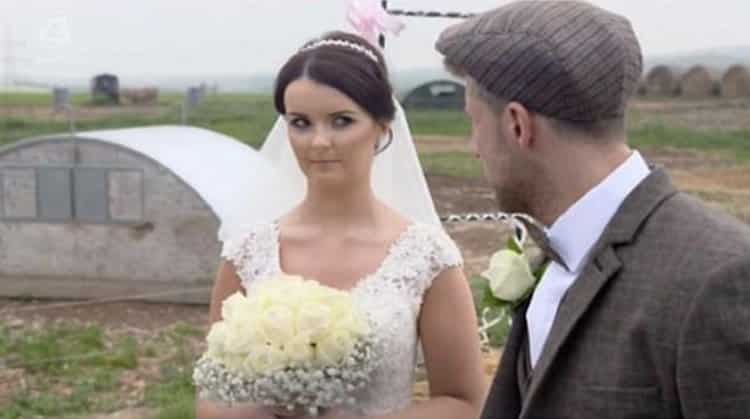 Billy, Steph’s groom, set up a pig-themed wedding in a muddy farm. 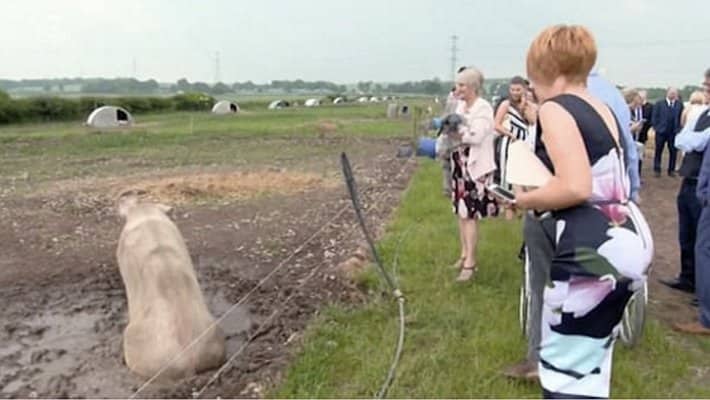 On her way to the event with her mother, Steph lushed out her disappointment for not getting the dream wedding she has always wanted. 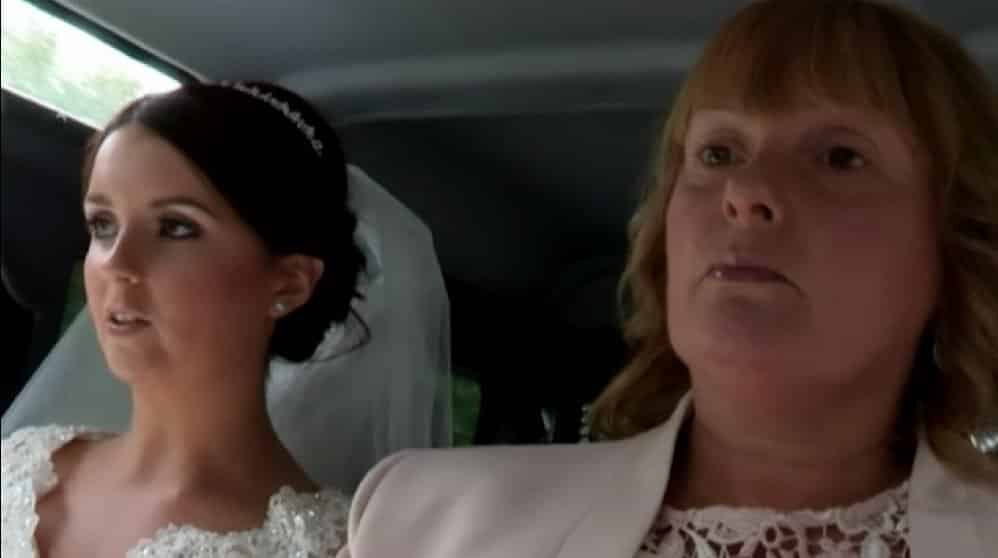 Billy, who was already at the farm, anxiously waited for her bride to arrive. 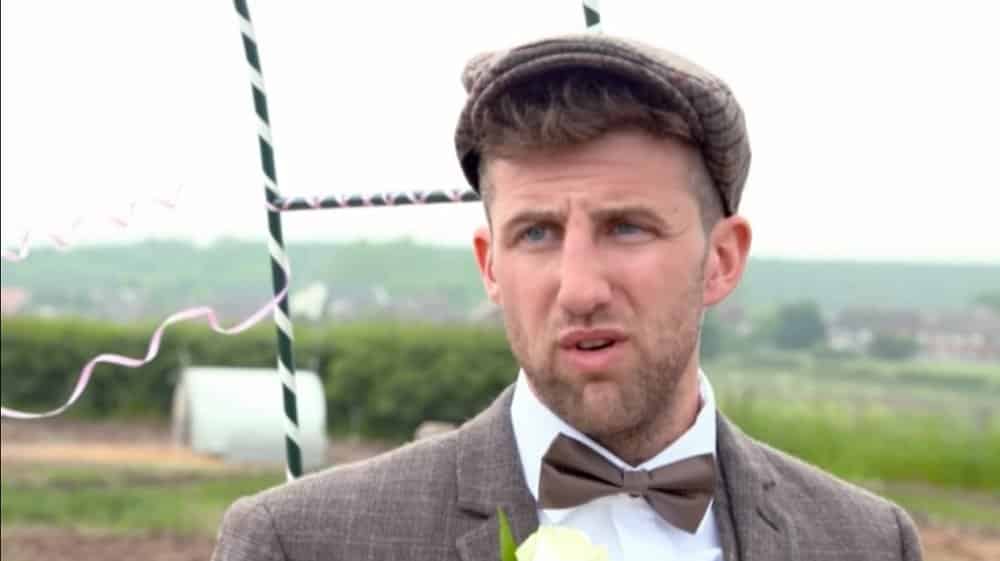 Steph, a 23-year-old development executive, dreamed of a traditional countryside wedding but her groom gave her something that made her jaw drop on their big day. Marching on a muddy field surrounded by pigs, Steph was obviously enraged by the setup of her supposedly most special day.

What made Steph really furious is that Billy used a massive sum of money to hire pigs for a wedding she initially thought is “stupid.” 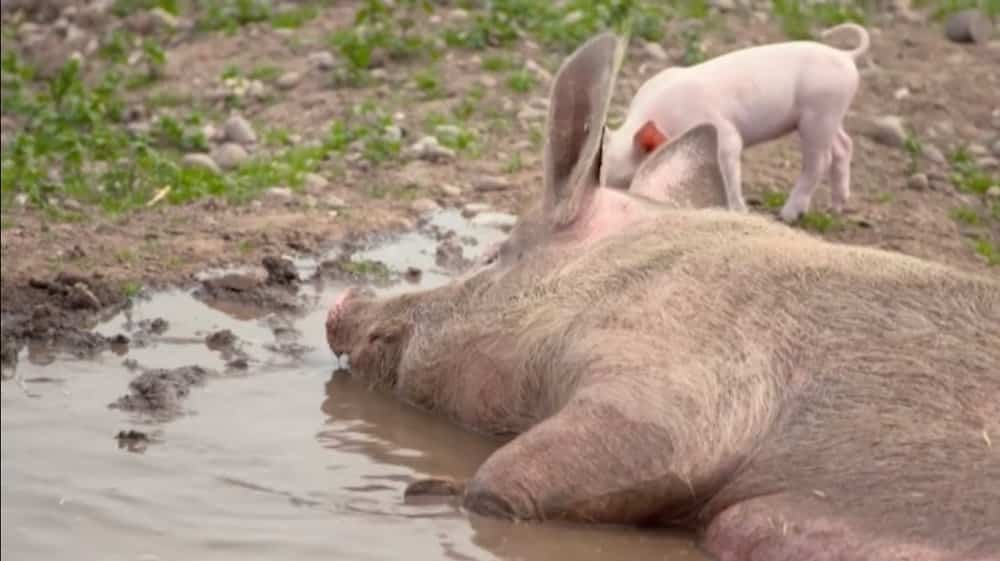 According to 9Gag, the bridesmaids were dressed in piggy overalls and the bride’s mother was equally furious to see her precious daughter around the filthy pigs. Steph couldn’t hold back her anger and refused to speak to Billy as they greeted each other at the altar. She even told the groom how he messed up the whole thing.

Before the wedding, Steph already has wonderful plans in mind. Apparently, her partner also has some other things he was planning. She said:

Steph finally arrived at the venue and not even a single smile can be seen on her face. 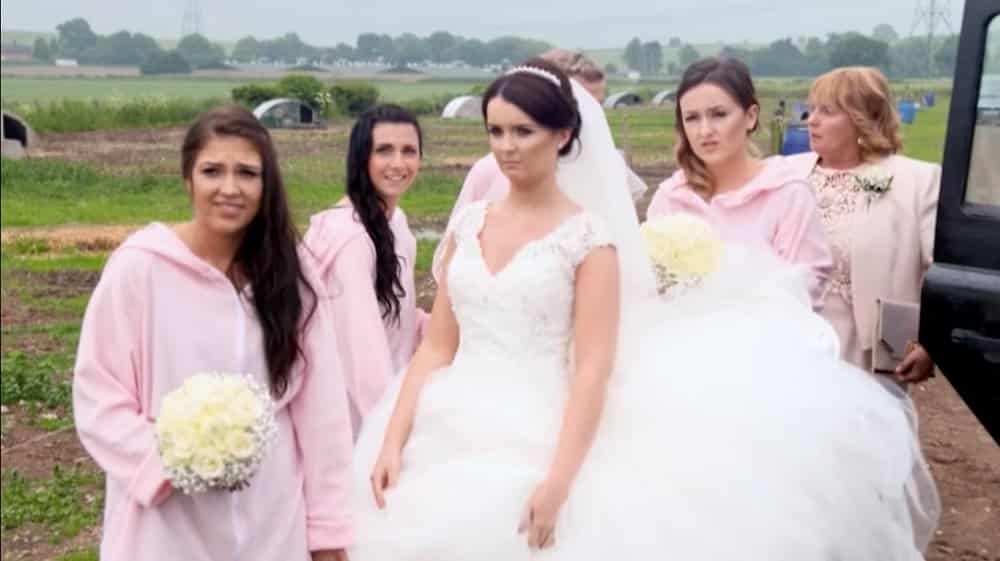 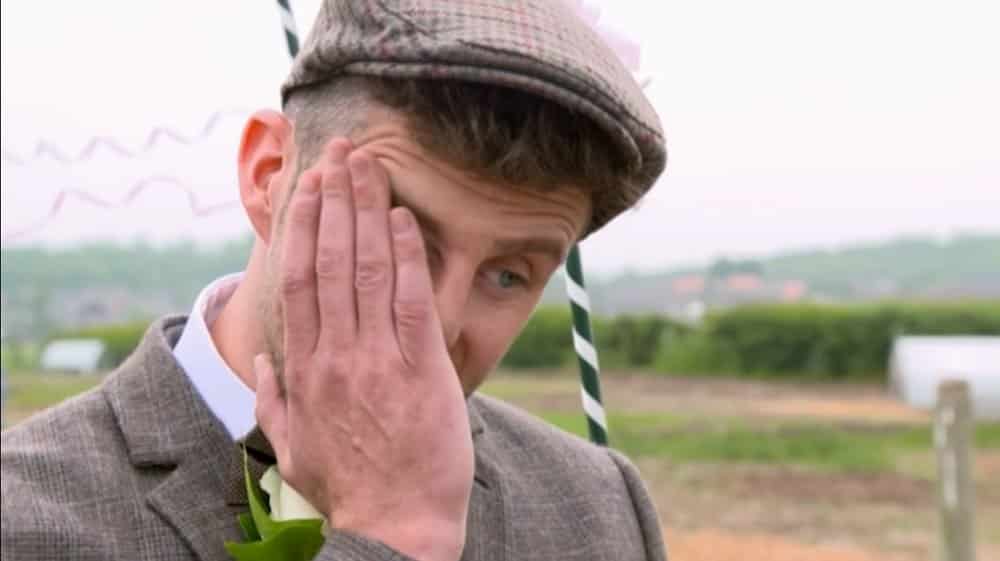 Apparently, Billy had another purpose for picking the theme as he hoped to break a world record of biggest pig parade. 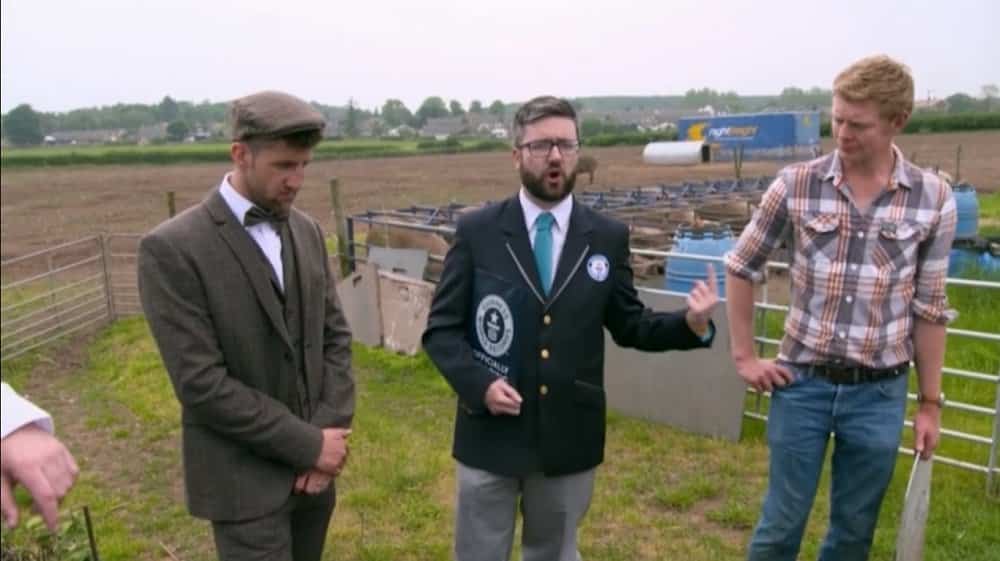 Viewers of the show shred their comments about the ridiculous wedding theme telling it was “stupid” of Billy to think that he has set their big day in a good way. But when Billy showed Steph the marquee where the reception will be held, the bride seemed pleased.

“I’m not a world record holder but I married the girl of my dreams.”

Billy and Steph met four years ago at a local night club. Steph recalled how Billy was then very determined to marry her one day. After three years of being in a relationship, Billy proposed but she admits that they are quite “completely different”.

Billy and Steph’s wedding did not end that tragically as the bride later appreciated the groom’s efforts. 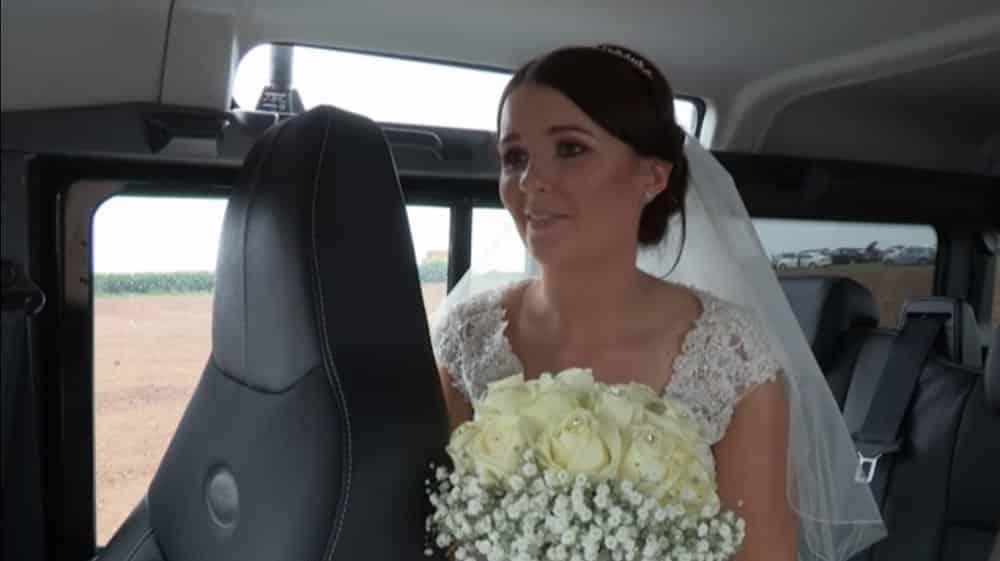 “Everything’s like a bit of a joke to him, I’m a bit more reserved…It’s kind of like having a child to look after really!”

The prim-and-proper bride recalled how Billy calls her “my little piggy.”

“He doesn’t mean it in a bad way, if he sees anything pig related he’ll buy it for me.”

This might have been Billy’s biggest deciding factor in choosing to push through with a pig-themed wedding.