A same sex couple who decided to have a baby via in vitro fertilization made use of a sperm bank’s service. But they got the shock of their lives when their baby daughter was born.

Partners Jennifer Cramblett and Amanda Zinkon were eager to start a family via IVF. They approached a sperm bank in their Ohio area and chose a sperm donor with blue eyes and blonde hair to match Amanda’s. They were looking forward to having a baby resembling one of them. 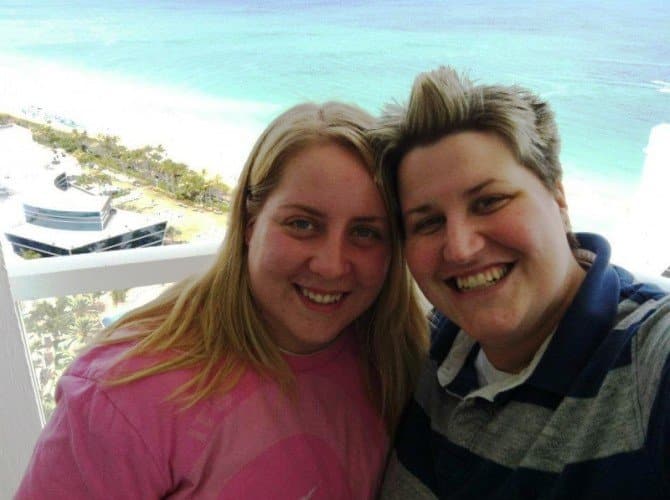 The insemination went as planned, with Jennifer carrying their future child. However, they were in for the surprise of their lives when their baby daughter entered the world.

The baby was black! 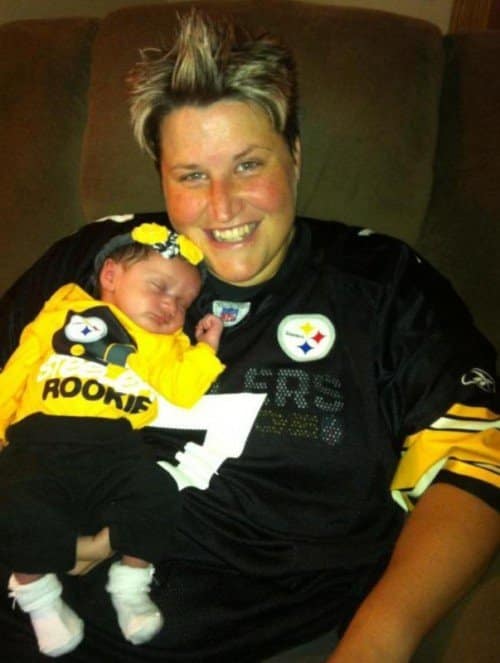 Despite having chosen a white sperm donor with specific traits, their offspring appeared to be of a different ethnicity altogether.

Apparently, the sperm bank committed a blunder and mixed up sperm provided by a white donor and an African American donor. The error lay in a sperm bank employee’s misreading the handwritten numeral label “380” as “330” for the sperm specimen.

Jennifer was particularly upset at the mix up. 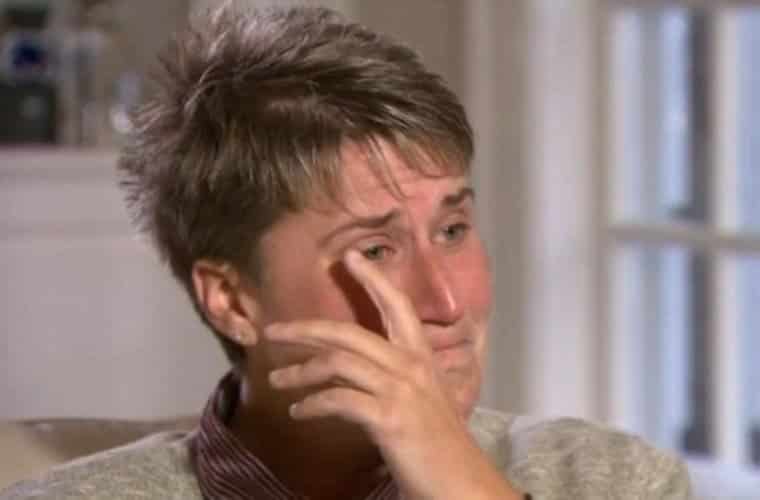 Having grown up in a predominantly white neighborhood, she was apprehensive about her family accepting a multi-racial child. She herself barely interacted with any African Americans while growing up.

The couple were concerned over any future trauma their daughter would experience being a different race from her parents. They were also angry at the sperm bank for not delivering on the service they paid for.

Despite people criticizing them for being racist, and admonishing them that being raised by same sex parents would be more traumatic for their child, Jennifer and Amanda decided to make the best of the blessing that fell into their lap. 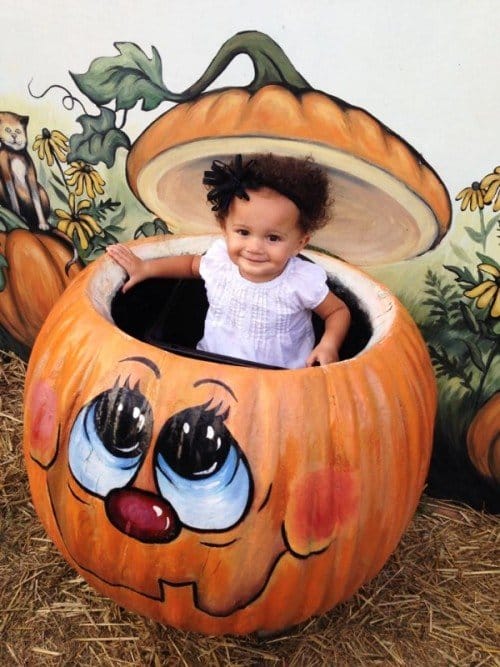 They lavished all their love and affection on their baby, Payton, consulted with sociologists about raising a child of different ethnicity, and even sourced out salons specializing in curly African American hair. 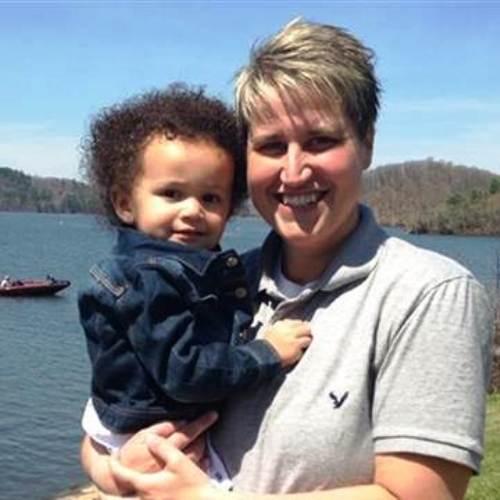 They are still suing the sperm bank for negligence, breach of contract, and fraud, however.

Despite the curve ball life has thrown at them, they still love their little girl with all their heart.

Which, when all is said and done, is what really matters. 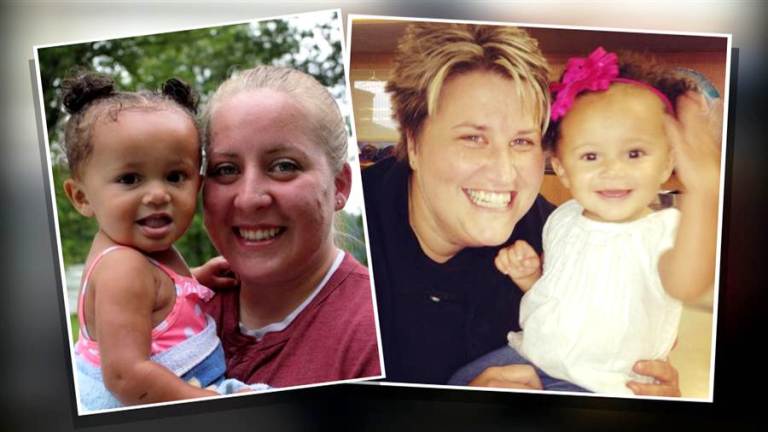