Anurag Bishnoi, an embryologist and the owner of the National Fertility Test Tube Baby Center located in Hisar, believes Kaur is at least 72 years of age. 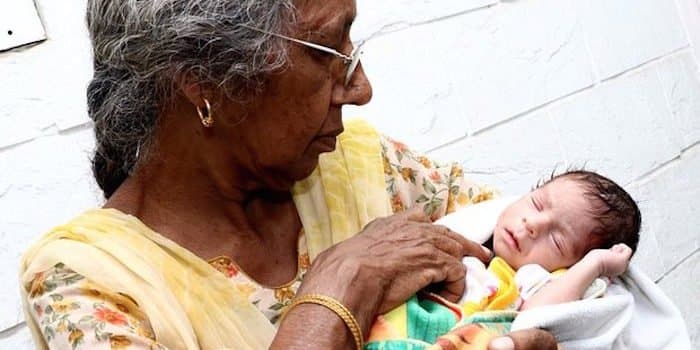 “She has said she is five to seven years younger than her husband, and his birth certificate shows he was born on 12/04/1937,” he said.

According to The Guardian, Kaur’s exact age was unclear because she doesn’t have a birth certificate, and that, they say, is common in India.

Kaur and Gill have been married for 46 years but were unable to conceive a child of their own. They have also been ridiculed since, in their country, infertility is sometimes viewed as a curse from God. So they decided to adopt a baby boy back in the 80s; however, he went to the United States to study and hasn’t returned to their country since.

Gill, a farmer, said that he and his wife had almost lost hope but when they saw an advertisement about IVF, they thought of giving it a try.

“When we saw the [IVF] advert, we thought we should also give it a try as I badly wanted to have a baby of my own,” he said. 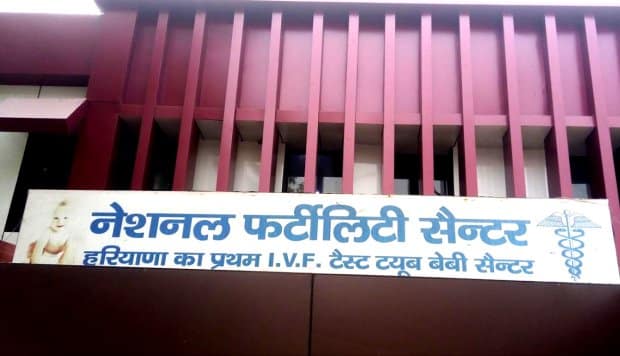 According to Bishnoi, the couple couldn’t afford the treatment and suffered several setbacks as well.

“They also had some family problems. A person who is infertile is not given a piece of land or any property by his father,” he said.

Gill had to take legal action against his father.

“He won, and then he got this piece of land and he got the money for the treatment.”

Due to Kaur’s age and frail appearance, Bishnoi said he was reluctant to perform the procedure at first. However, after conducting a series of medical examinations including rigorous cardio tests, he was convinced that Kaur was fit and healthy. He said the “risk to her health of becoming pregnant at her age was no higher than if she had been middle-aged.”

After two failed attempts, they waited for six months before trying again. Fortunately, the third was finally a success. Kaur delivered a healthy baby boy last month after two years of treatment. 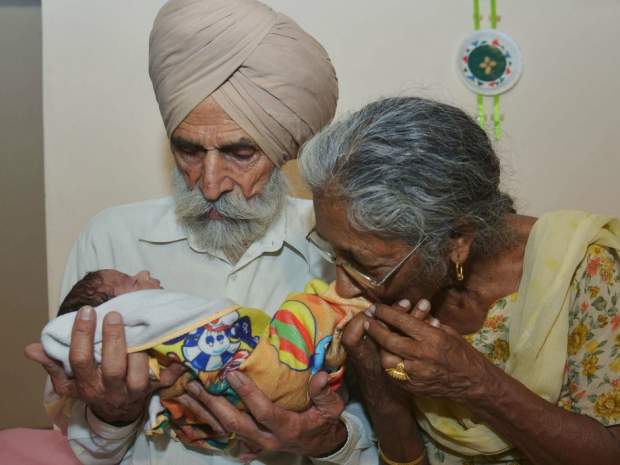 “For them it is a time of great happiness. Especially because her brother, also, didn’t have any children. They were two families, and both didn’t have children. In Indian law they don’t allow adoption after 45 years of age,” Bishnoi stated. 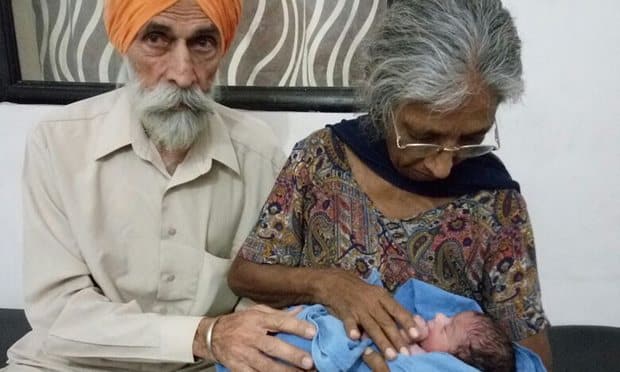 Acknowledging the fact that some people may think that IVF in older women is unethical, Bishnoi said, “My point is if you put a restriction [on receiving IVF treatment] of 45 or 50 years, you will have to put a restriction on the males also. If they are talking about ethics, the [age] should be the same for both.”

Bishnoi, who earned a master’s degree in clinical embryology at the University of Leeds, has already successfully performed IVF on a few geriatric couples. One of his patients, Rajo Devi Lohan, 70, became a mother for the first time to a baby girl back in 2008. Another woman gave birth to triplets at the age of 66. 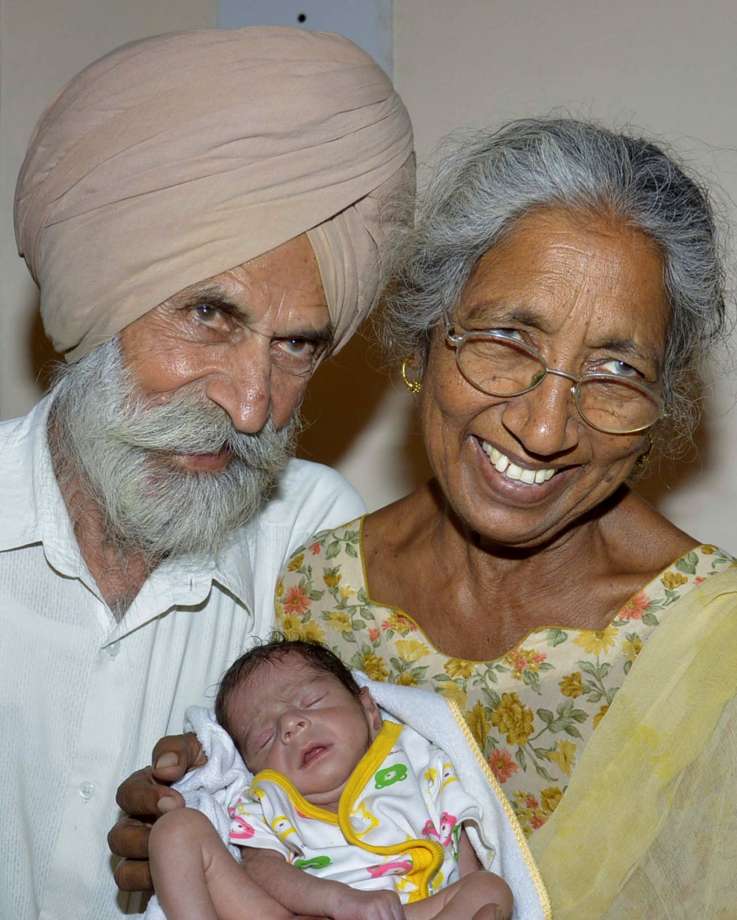 As for Kaur, in an interview with Agence France-Presse, she said:

“I am looking after the baby all by myself. I feel so full of energy. My husband is also very caring and helps me as much as he can.”

Her husband, Gill, told AFP he was not worried about their age.

“People say, what will happen to the child once we die. But I have full faith in God. God is omnipotent and omnipresent, he will take care of everything.”