Some people say that twins share a deeper connection in comparison with ordinary siblings. I’ve also heard people say that in some cases, twins simultaneously think of the exact, same thing; sometimes, they even feel what the other is feeling despite being apart. What more with conjoined twins?

Conjoined twins share the same body and at times, the same organs, depending on the type of their fusion. But still, they are two different people who have different personalities, thoughts, and desires. They often face difficulties due to physical restrictions, and, of course, from other people’s judgments.

What happens then if they fall in love or if they wish to marry? What if the other person doesn’t like who the other twin loves? Or what if they both get rejected because of their condition? Should they just give up on love?

Seems problematic, right? That is why I find the story of Ganga and Jamuna Mondal, the 46-year old parapagus conjoined twins from India, quite exceptional. 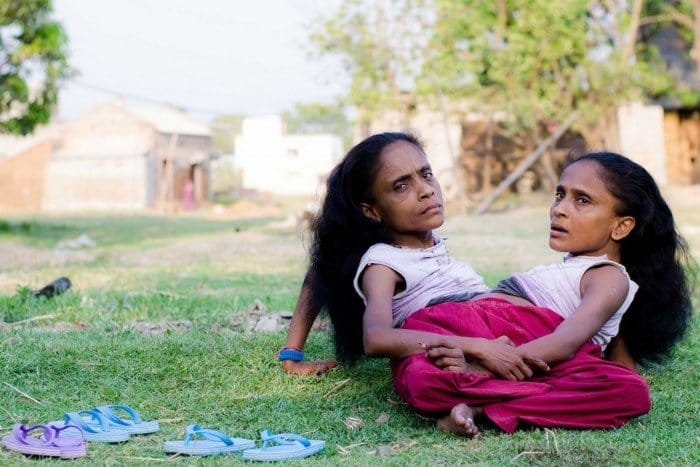 The sisters came from a poor family who lives near Kolkata, West Bengal. Their parents regarded them as a sign of ‘God’s wrath’ and had abandoned them when they reached their teens. They have never been educated, so they decided to join a traveling circus to survive.

The twin sisters were abandoned by their parents and were constantly rejected by other people. 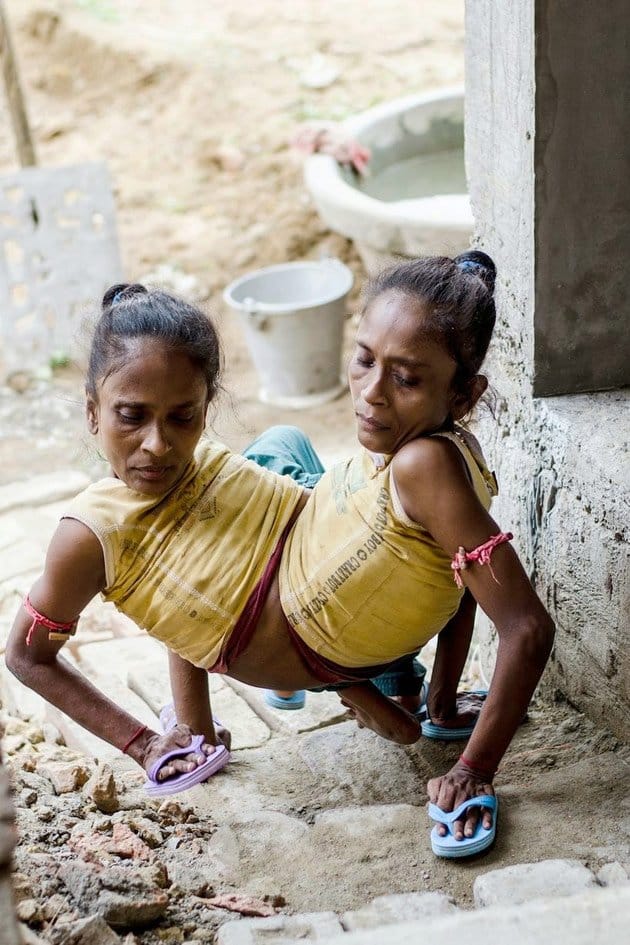 Ganga and Jamuna, also known as the ‘Spider Sisters’, each have a chest and a separate set of arms, but their bodies are fused at the abdomen and waist; thus, they share one pair of legs.

Ganga and Jamuna finally found someone who accepts them. “It was love at first sight.” 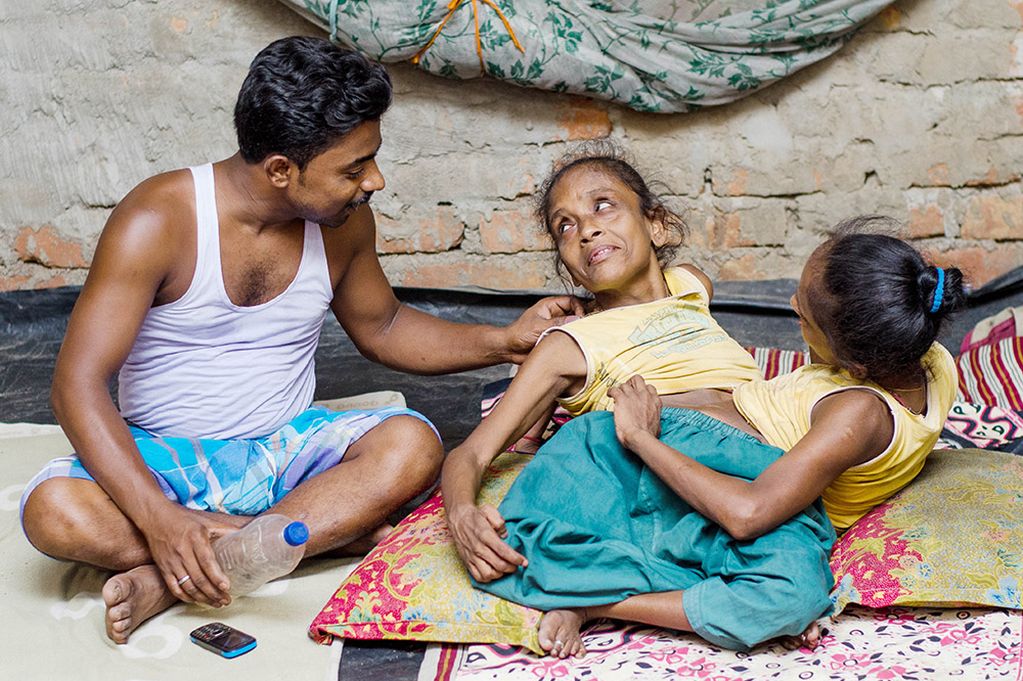 Then they met Jasimuddin Ahmad, a 37-year-old kind-hearted school teacher who worked part-time as a sound engineer in the circus where the twins work for. He said that he felt the same way as the twins had when he first met them.

Being single all of their lives and coming from years of rejection due to their bizarre appearance, the sisters were shocked to learn about his feelings. This nice man said that he has considered the sisters’ pain as his own since they first met. (Continue reading next page…)