Love, as they say, conquers all and for one vehicular accident victim, it is his love of life and the love of his spouse that kept him going despite the difficulties. Jonathan “Jonny” Grant was badly hurt during a car crash that happened just several days away from his fifth wedding anniversary. The tragic incident led to a severe brain injury which later left him in a coma.

After two months, however, he woke up from being in a coma and began to recover shortly thereafter – much to the amazement of the doctors who doubted if he would even be able to wake up or move again. In fact, they believed he only had a survival rate of 10%.

Fortunately, both Jonny and Laura, his wife, never gave up. 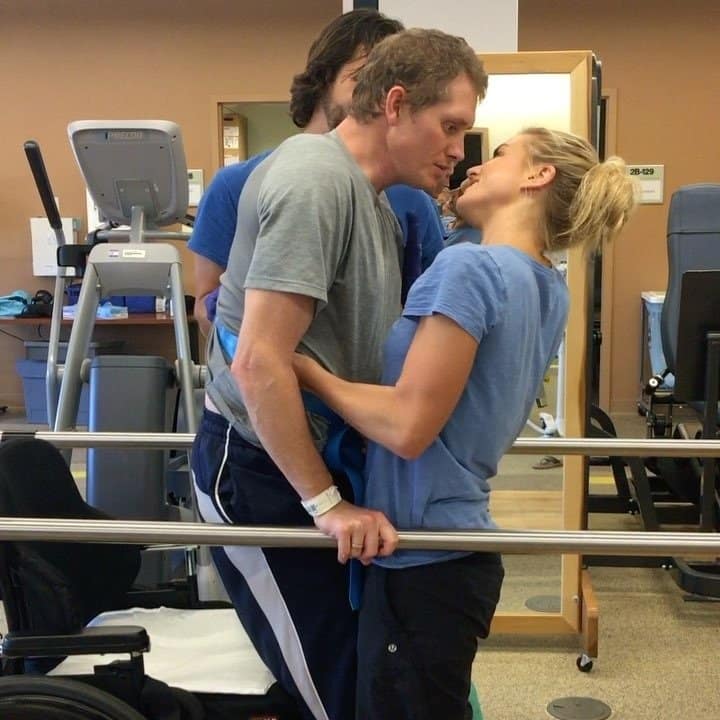 “Through intensive physical therapy at a Richmond, Virginia rehabilitation center, the Navy SEAL has slowly regained motor control. Though he is still unable to use his vocal cords, he communicates with his wife Laura by softly mouthing his words.

“Then, four months after the grim prognosis, Jonny was able to stand up and kiss Laura.”

The sweet moment was captured on film and was later posted by Laura on her Instagram. Unsurprisingly, the video went viral and generated a lot of positive feedback from netizens everywhere.

“This brings tears to my eyes. Inspirational man with courage to survive with a partner and soul mate who understands and supports him through tough times. Thank you Laura for being who you are!”

“Omg I’m crying. This is so beautiful.”

And we couldn’t help but agree. The short clip is indeed powerful and heartwarming.

Meanwhile, a GoFundMe campaign is being run to help the couple with their expensive hospital bills. 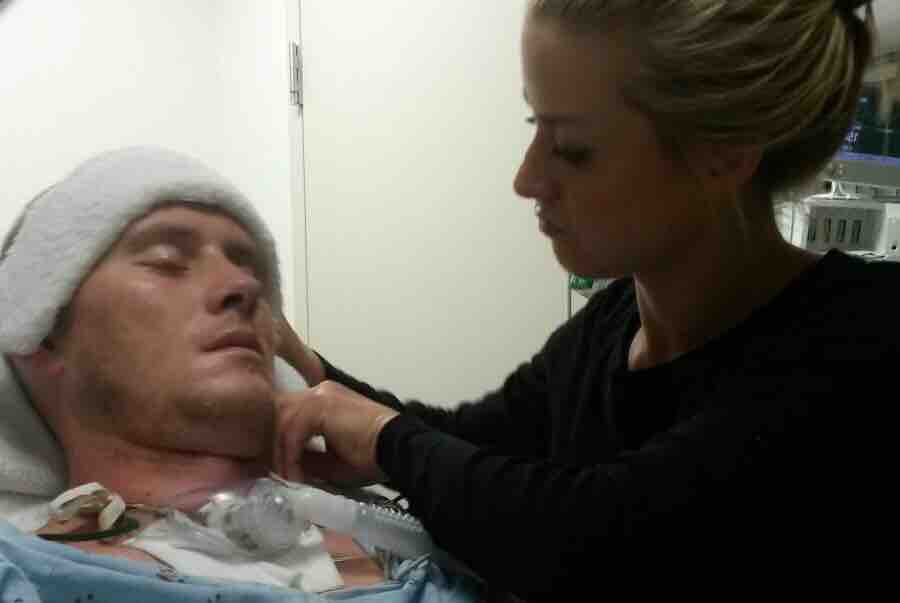