It’s customary for Colombians to burn effigies on New Year’s Eve since they believe the act wards off bad luck. However, what makes it different this year is the faces they put on the effigies: newly crowned Miss Universe Pia Wurtzbach and the pageant’s host Steve Harvey.

In a video posted on Facebook, effigies being burned on the streets had the faces of Ms. Wurtzbach and Steve Harvey. The video, which has since gone viral, showed the uploader smiling and cheering while the burning was underway. Loud cheers and lively music can also be heard in the background.

You can watch the short clip below:

Called año viejo, the act of burning effigies is being practiced across different countries in Latin America. It is believed that by burning these effigies at midnight, bad luck is being warded off for the entire year. 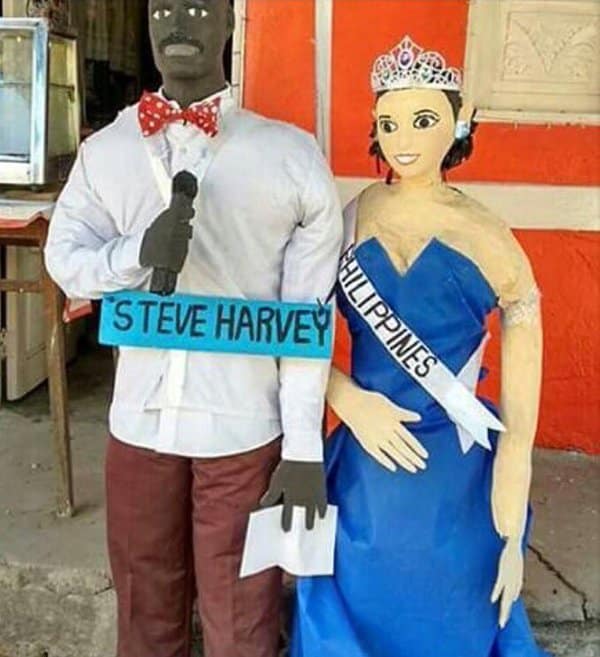 Last December 20, a controversy involving Miss Colombia and Miss Philippines happened during the announcement of the winner of the Miss Universe beauty pageant. Host Steve Harvey mistakenly announced Miss Colombia Ariadna Gutierrez as the winner but quickly rescinded the announcement a few minutes later, proclaiming Miss Philippines Pia Wurtzbach as the true winner. Since then, arguments, controversies, and even conspiracy theories have surfaced about who the true winner of the pageant is. 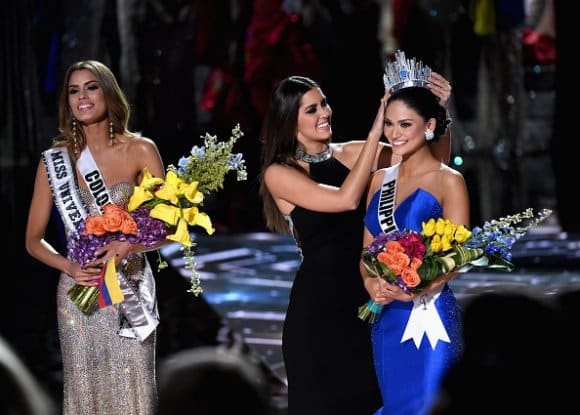