What’s more nutritious than cow milk and healthier than kale and quinoa?

Not just any cockroach milk, though, but that produced by the only known cockroach species to ever give birth to live young – Diploptera punctata. 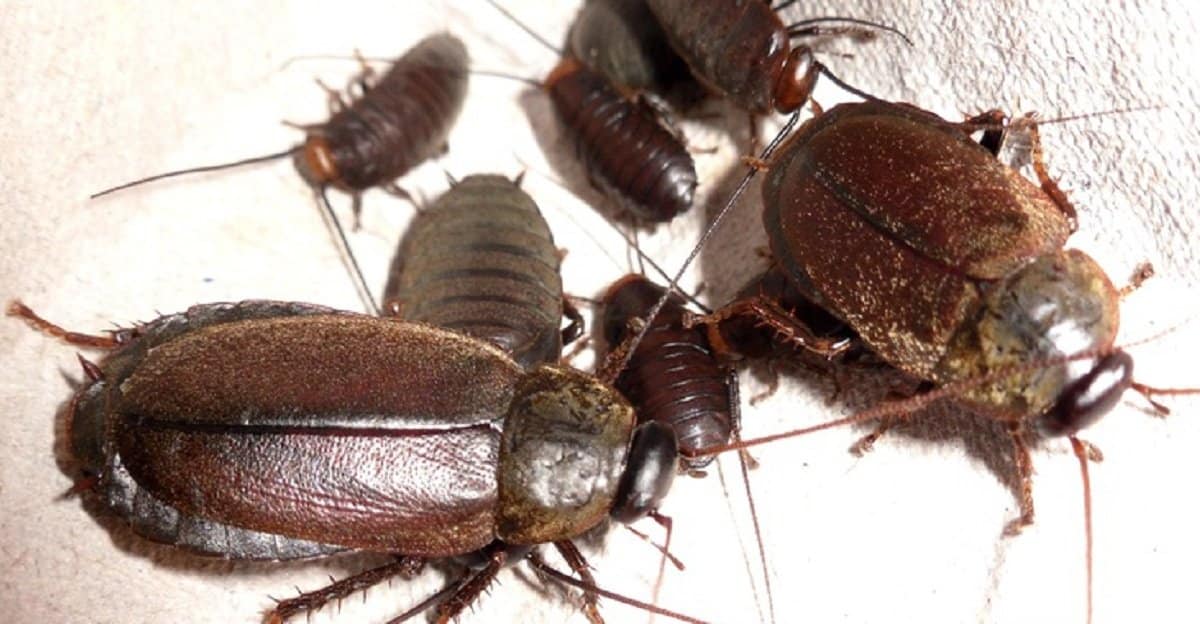 Scientists from India’s Institute of Stem Cell Biology and Regenerative Medicine have isolated protein crystals from the cockroach’s midgut. The proteins contained three times the amount of energy found in the same amount of buffalo milk.

In order to determine the contents of the cockroach milk, the researchers decided to sequence the milk protein. According to Sanchari Banerjee:

“The crystals are like a complete food – they have proteins, fats, and sugars. If you look into the protein sequences, they have all the essential amino acids.”

The team is now currently hoping they can mass-produce the protein crystal in yeast to make it more economical and less icky (for consumers, that is).