Many of us consider the cockroach as the most disgusting insect. For Chinese entrepreneurs, however, they mean big bucks. As it appears, the country has several cockroach breeding farms and business is booming, according to reports.

In a South China Morning Post article, we learn that one such farm is located in Xichan, Sichuan where 6 billion adult cockroaches are bred every year for the purpose of medicinal use, a “healing potion” consumed by millions of Chinese patients, the government said. So far, the project has been able to achieve significant “scientific and technological breakthroughs” and have won a national science award. 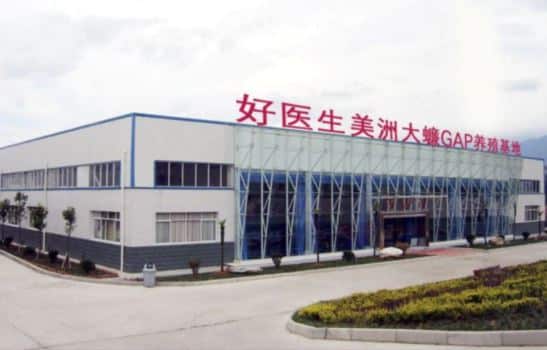 Operated by the Gooddoctor Pharmaceutical Group, the cockroach farm claims to use AI in the production process. However, the company refuses to provide details, saying its a trade secret.

Dr Zhang Wei, who helped develop the system, shared in an interview:

“There is nothing like it in the world. It has used some unique solutions to address some unique issues.”

As the SCMP feature tells us:

“More than 40 million patients with respiratory, gastric and other diseases were cured after taking the potion on doctors’ prescriptions, according to the official report, which stated that the farm was selling it to more than 4,000 hospitals across the country.” 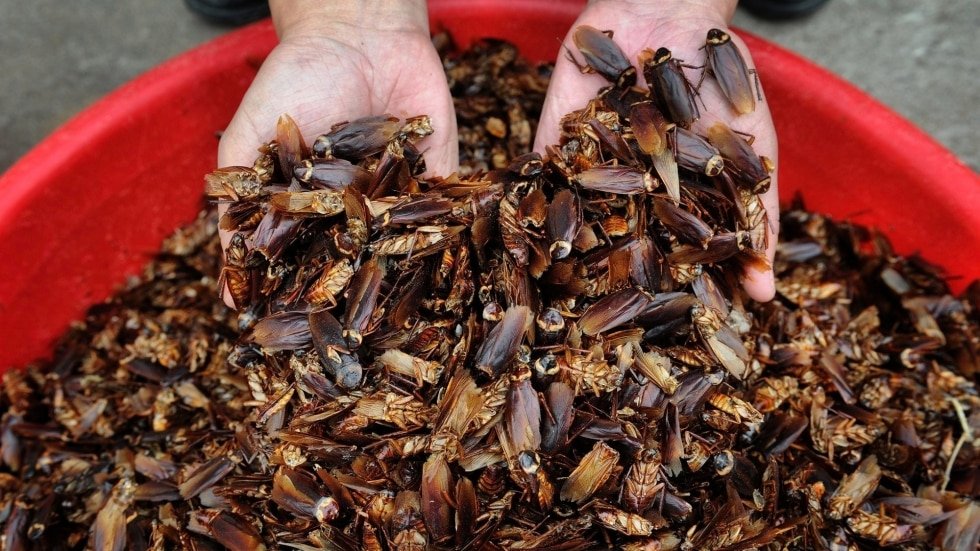 “Our drug has been used in hospitals for many, many years and established an enormous number of fans. They all know it’s made from cockroaches. It is a disgusting insect, but there are hardly any drugs on the shelves with the same effect.”

Meanwhile, some experts are warning about the potential disaster that could happen if billions of cockroaches suddenly get released in the environment, either because of human error or natural disaster.

The scenario could be “terrifying”, according to Professor Zhu Chaodong of Beijing’s Chinese Academy of Sciences. 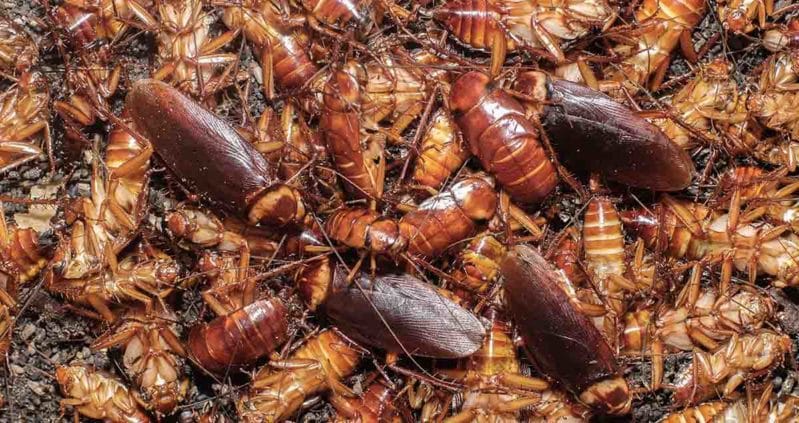 As Zhu pointed out:

“Multiple lines of defence must be in place and work properly to prevent the disaster of accidental release.”

The breeding farm sits near the Qingshan Airport and Xichang has a population of about 800,000.

“Every cockroach is a super-cockroach,” Zhu also added. “Mother Nature has already done its job. There is little room left for us to make improvements.”