Few things are more anxiety-inducing than leaving your kids with a complete stranger. Sadly, some parents have no other choice because they have obligations they must attend to, and they can’t bring their kids along.

Christina Williamson was a daycare provider from Pleasant Hill Daycare. She’s taken care of a lot of children before, and she would sometimes be hired to babysit. However, her husband noticed that she had been acting strange around the children she was supposed to be babysitting.

Williamson’s husband placed a hidden camera in their home out of concern for the children. What he found was absolutely shocking.

The footage reveals just how Christina treated the children. 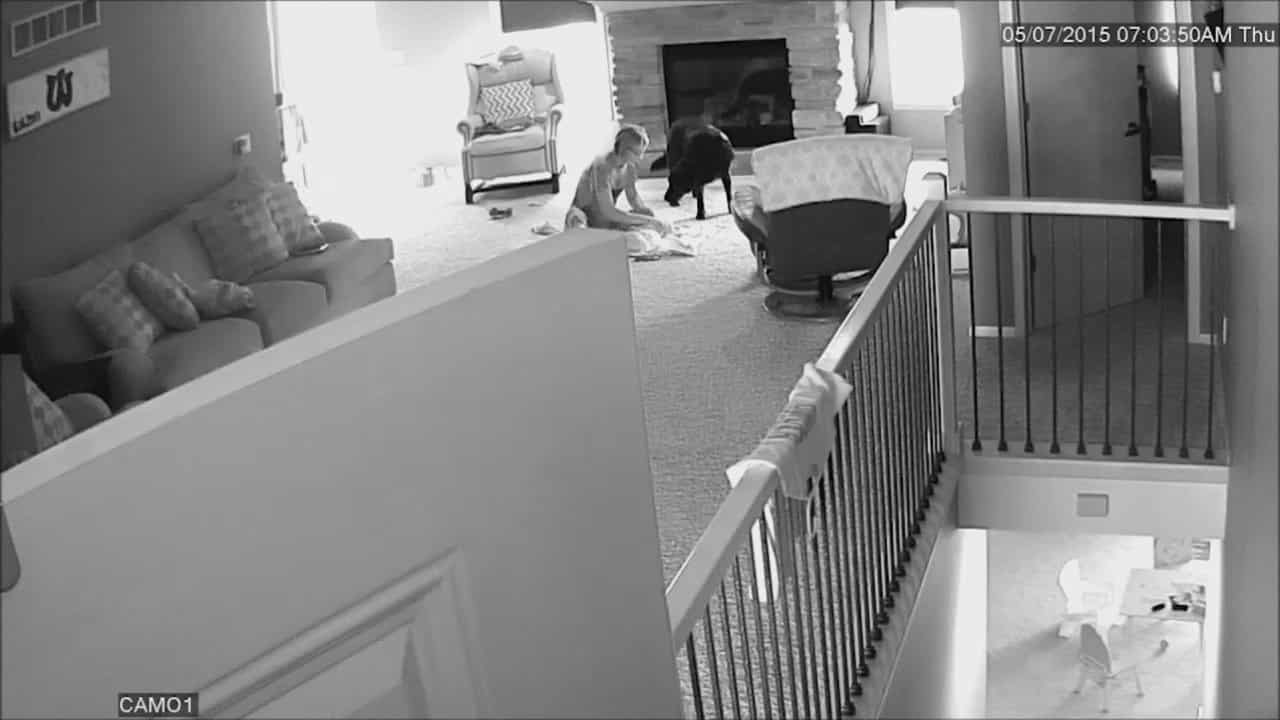 The video showed Christina forcefully pushing the children, throwing them around, and yanking them. She would also hold them face-down in the carpet as they cried. And as if that didn’t muffle their cries, she would stuff clothes into their mouths. She was also seen to be leaving a 5-month-old baby alone in the home for multiple occasions.

“I’m a human being too, and I have kids, and watching that film was just sickening, how you treated those babies.”

During the emotional trial, Christina gave no excuse and instead apologized to the parents of the children she had hurt. 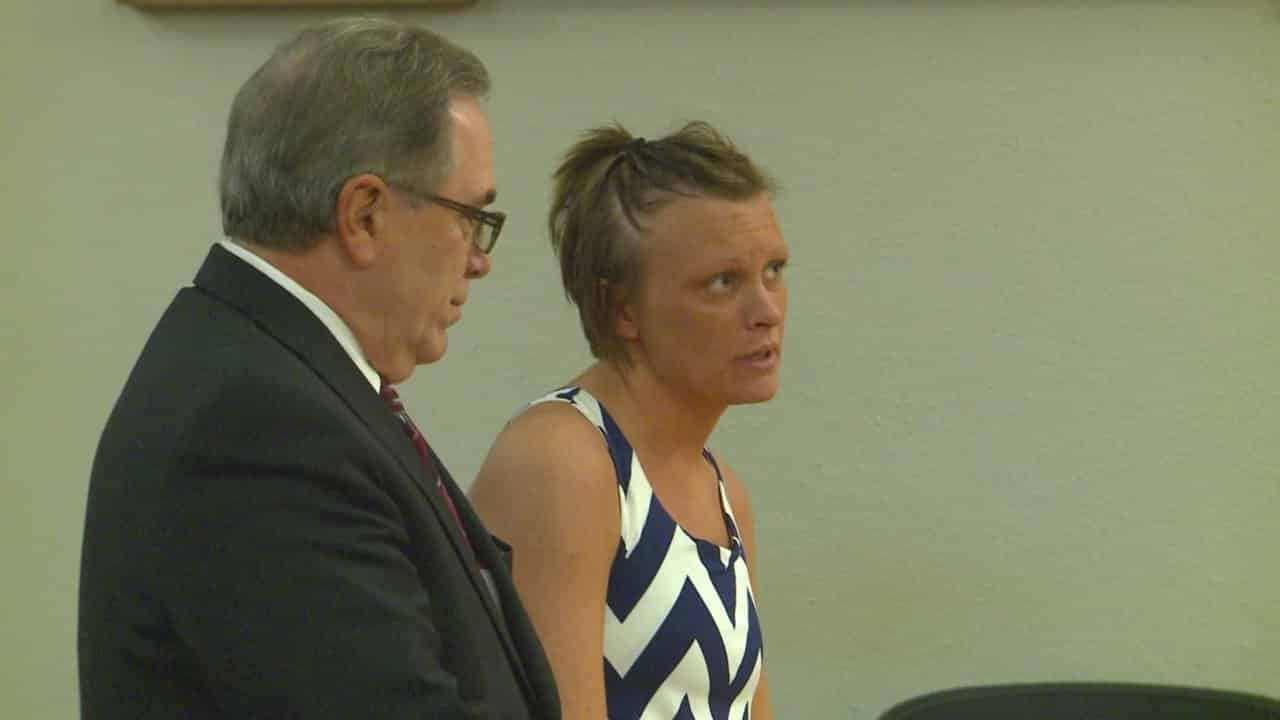 In a statement, she said:

“I’d like to truly say how sorry I am for my actions and choices. The parents entrusted me with their children.”

One of the parents who entrusted her children with Williamson is Desiree LeBlanc, a child protective investigator. She said she wonders how she could save someone else’s child if she couldn’t save her own.

Fortunately, all the kids ended up being alright, but this should serve as a reminder to all parents out there to be extra vigilant when choosing who should watch your children.