Celebrities are known for hiding their flaws as much as possible, showing only their best, most beautiful photos for their fans to see.

They rarely admit to having their photos edited or to undergoing cosmetic surgery, of course, but keened-eyed fans and the paparazzi know better.

So, it was with great praise that fans welcomed the Instagram photo shared by Chrissy Teigen showing her legs with stretch marks! 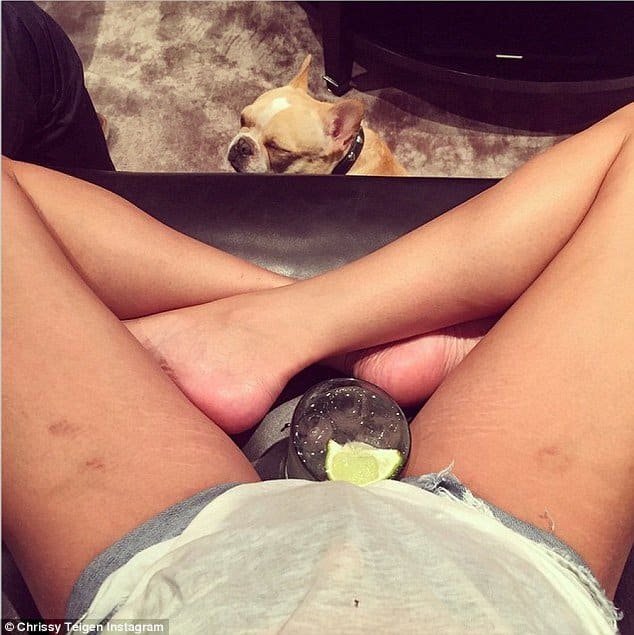 Well, that’s not really a big thing among ordinary mortals who have always struggled with stretch marks yet it was fantastic coming from a celebrity! Just name other celebrities who would willingly post their flaws – and not because they wanted to gain attention but simply to celebrate their bodies and make their fans feel so much better with their own imperfections.

This super slim model has stretch marks – and not afraid to show them! 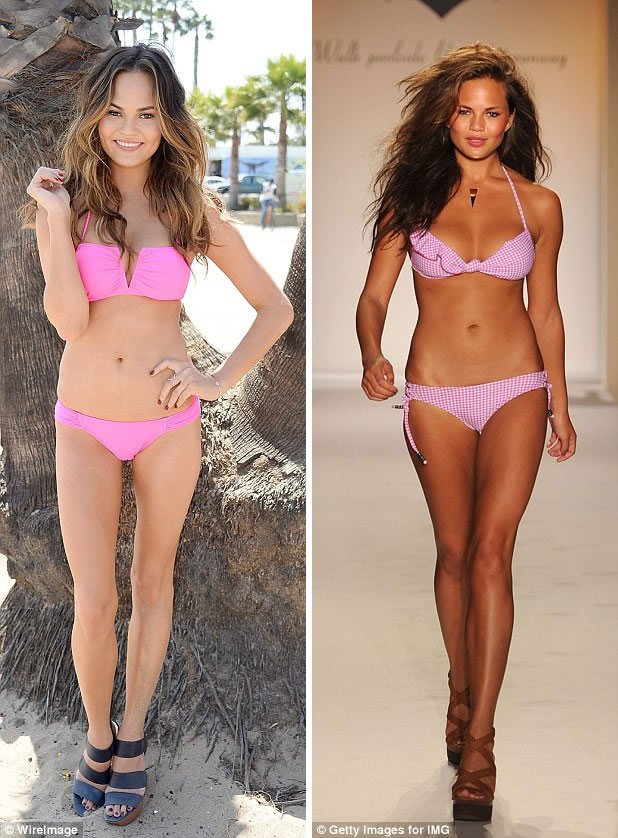 As expected, the photo was well-received by fans who praised Chrissy for the honest IG post.

For example, one avid fan wrote this, “I have so much respect for you! I have stretchies too and I appreciate someone being real about them and acknowledging them thanks.”

Chrissy is truly a show-stopper 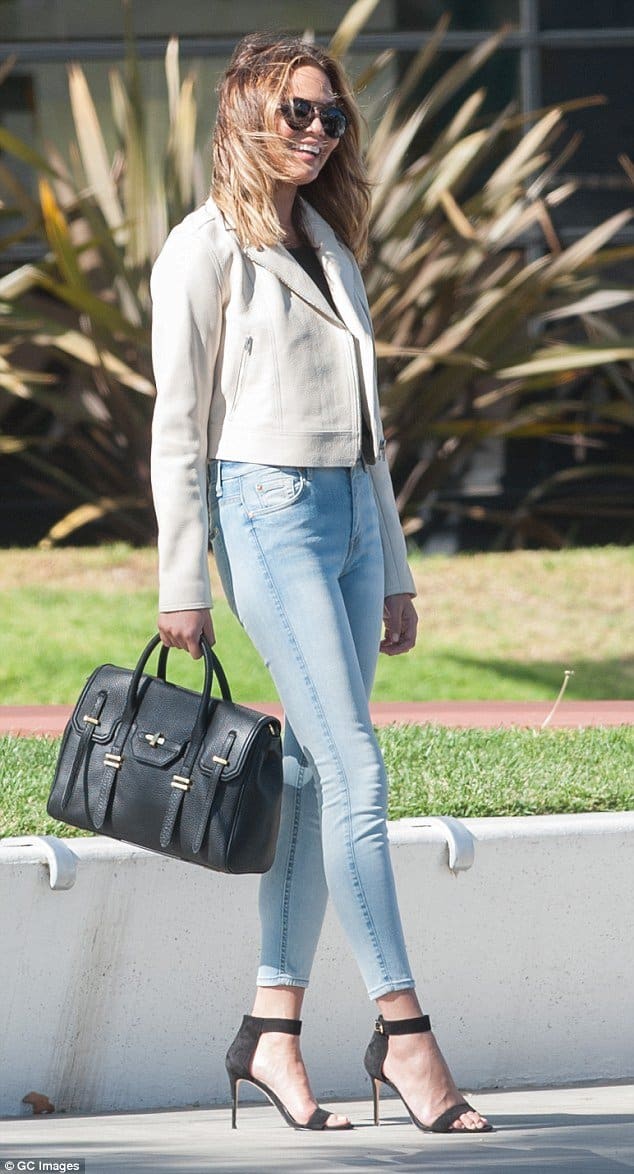 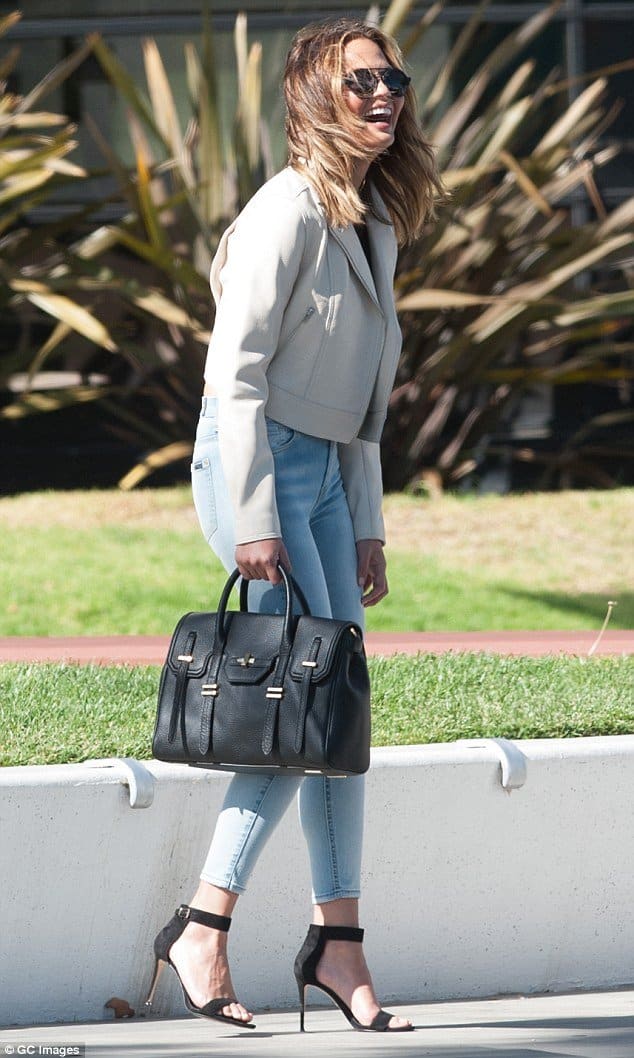 The Sports Illustrated star has a svelte figure; thus, her fans felt a whole lot better than some this sexy could also have stretch marks – and yet not feel ashamed to flaunt them!

Chrissy looks awesome no matter what she wears 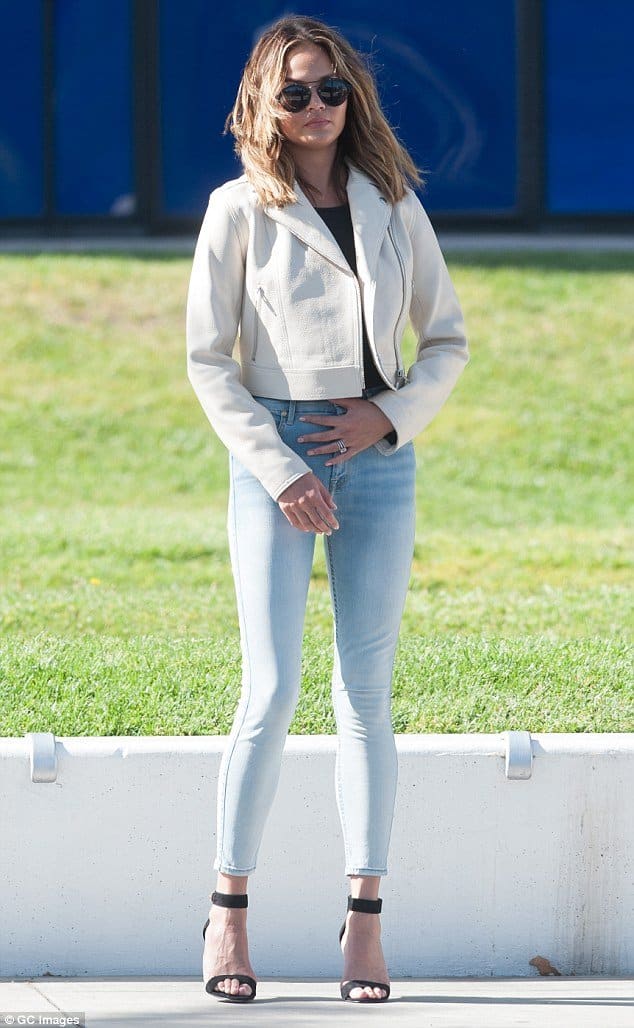 Chrissy has been known for her down-to-earth character, not feeling ashamed to speak what she feels and do what she thinks is right; this plus the fact that she’s a model and the wife of crooner John Legend has gained her over 1.9 million followers. 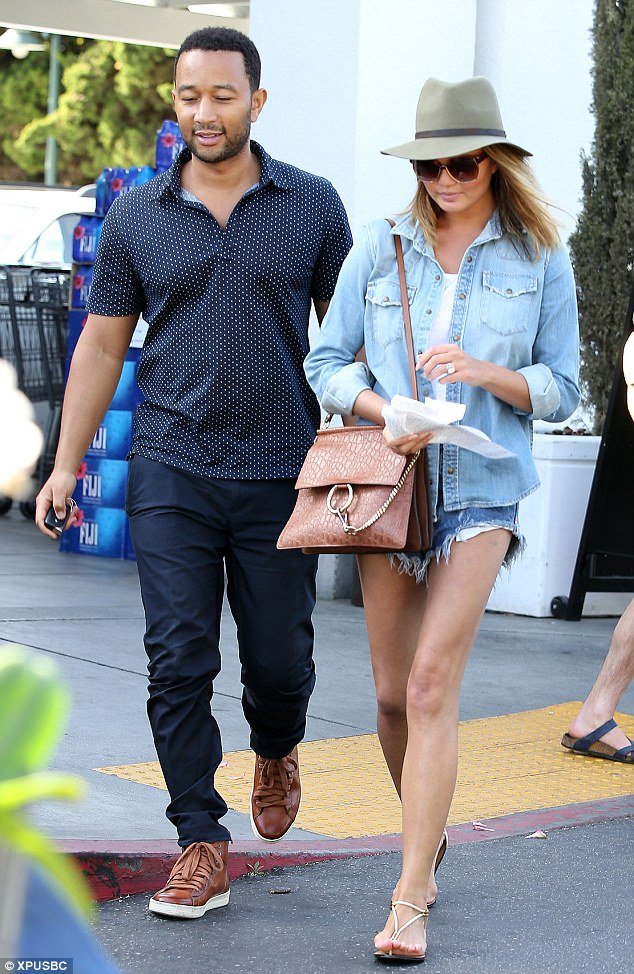 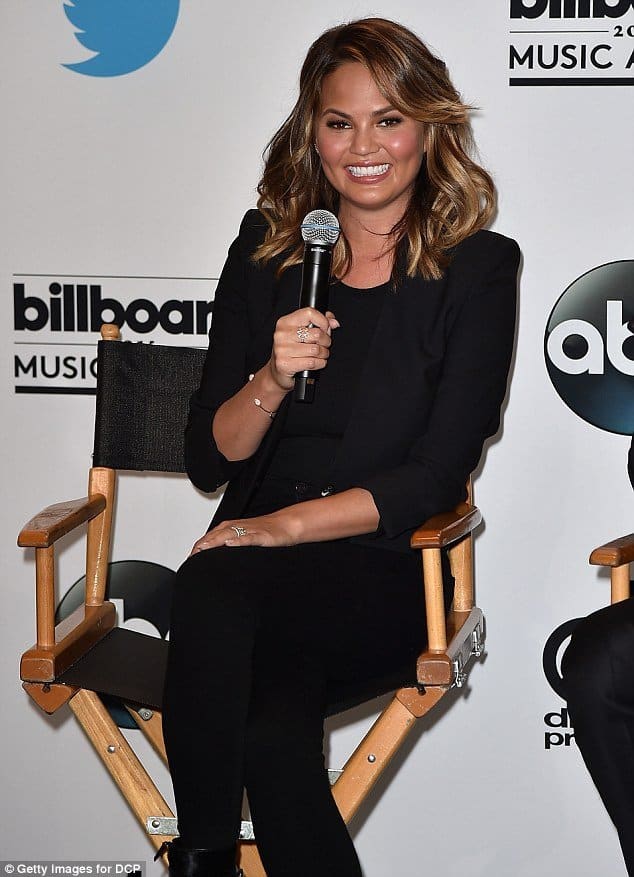 Many of these fans love her cheeky, funny posts – some of which even make fun of herself! She’s also long considered an icon for advocating positive self-image, encouraging fans to love their bodies – with all the flaws and imperfections, too. 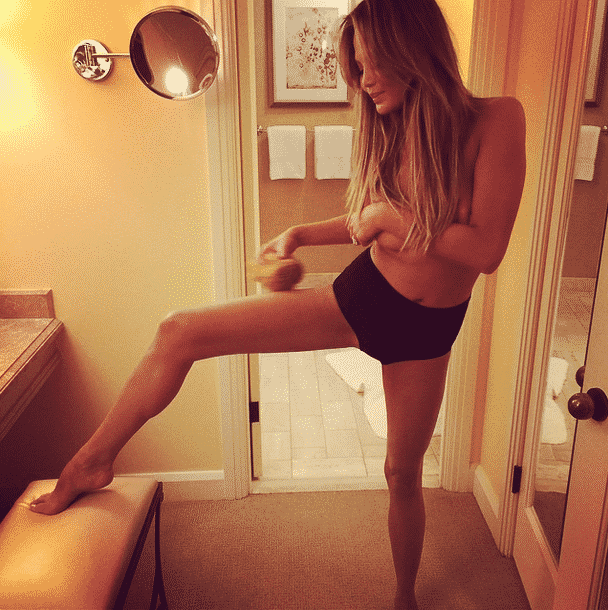 “The only positive of periods” – Chrissy Teigen 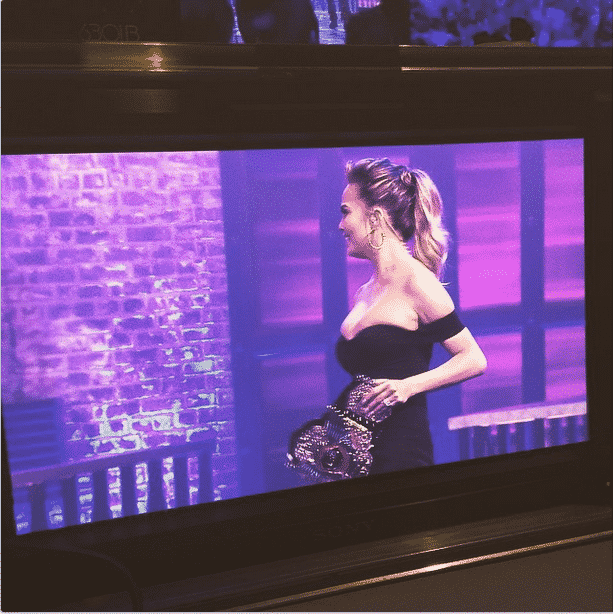