What would you do if you suddenly find $22,000 in cold cash and no one knew about it but you? Some would probably be tempted to take the money and spend it for themselves – but not this woman.

Li Man, a Chinese woman who works as a street cleaner, proved honesty is still the best policy after she decided to return about 150,000 yuan (US$22,000) of cash which she found in the trash while doing her job. As if that wasn’t impressive enough, she also refused to receive any reward for what she did.

Li Man found a bag full of cash while she was cleaning in the road of Haikou district. 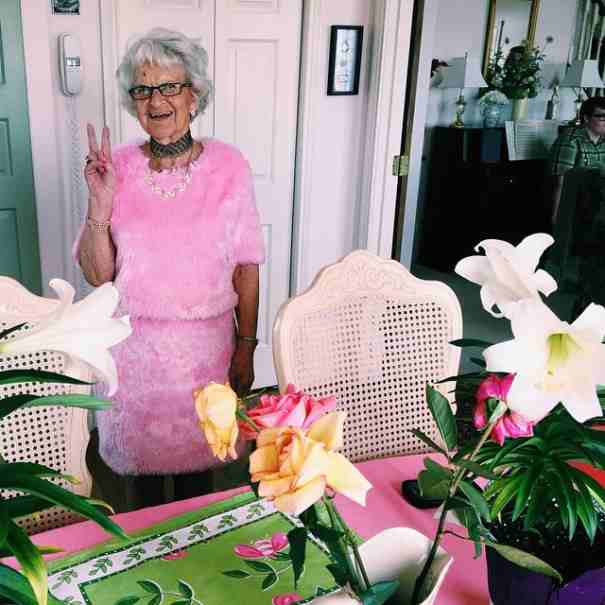 In an interview with Haikou TV, Li shared that the bag was heavy and so she took time to check it out. Much to her surprise, the bag had a smaller bag which was full of 100 yuan bills.

“Someone must have accidentally dropped it here and must be very worried right now. I needed to make sure this was returned quickly.”

After getting in touch with her manager, Li went straight to the police station to bring the money. The authorities wasted no time and immediately launched an investigation to find the bag’s owner. They eventually discovered it belongs to a businessman with a surname of Zhu.

The huge amount of cash was quickly returned to its owner. 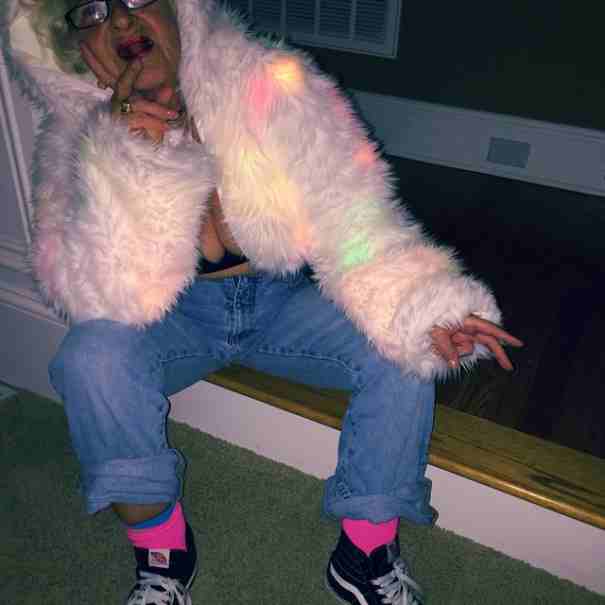 The cash was returned to its rightful owner within two hours after Li found it. According to Zhu, he is the head of a company and the money was the day’s earning. He eventually tried to reward Li with 20,000 yuan but much to his surprise, she declined the offer.

Although the money was the amount of an annual salary for Li, she simply said:

She later added in another interview:

“Although my conditions are a bit hard, it’s important to have good morals. Returning the money was the right thing to do.”

Now social media netizens everywhere are admiring Li’s amazing example. Furthermore, her story also sparked a debate regarding the small salary of street cleaners – one of the lowest paid workers in China.

Well we sure hope her story not only inspires honesty but also helps increase the morale and income of her fellow street cleaners. They definitely deserve to earn more for all the hard work that they do.