David Parirenyatwa, Zimbabwe’s health minister, said that the contraceptives manufactured in China were too small for the African nation’s male population. The country imports its condoms from Beijing Daxiang and His Friends Technology Co. in China.

“The southern African region has the highest incidence of HIV and we are promoting the use of condoms,” Parirenyatwa was quoted as saying during an event in Zimbabwe’s capital Harare. The event was held for HIV/AIDS prevention awareness.

Men in Zimbabwe couldn’t fit into condoms made in China.

“Youths now have a particular condom that they like, but we don’t manufacture them. We import condoms from China and some men complain they are too small.”

The health minister added that companies in Zimbabwe should consider making condoms instead of relying on imports.

This prompted Zhao Chuan, the chief executive of Beijing Daxiang and His Friends Technology Co., to reply via email.

“As to the different demands from customers such as in Zimbabwe, Daxiang, as a Chinese manufacturer, has the ability and the obligation to make a contribution, so we have started to do some surveys on users’ data in the region to make preparations for future products with different sizes.”

He added that men around the world have different requirements when it comes to their contraceptives.

Men in North America prefer a softer contraceptive while Chinese men are into thinner condoms as they don’t have to worry about size.

Zimbabwe has one of the top five condom importers in the world, according to media reports. The nation is one of the Sub-Saharan African countries heavily affected by HIV/AIDS. An estimated 13.5 percent of its adult population has the virus. Promoting the use of condoms has become the key to limit further infections. 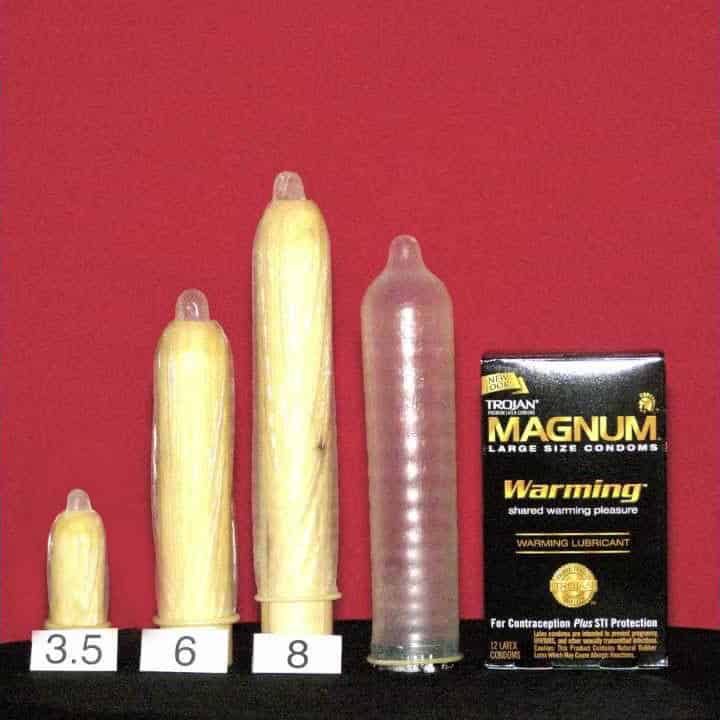 Meanwhile, China is one of the top producers of condoms in the world, according to National Health and Family Planning Commission. 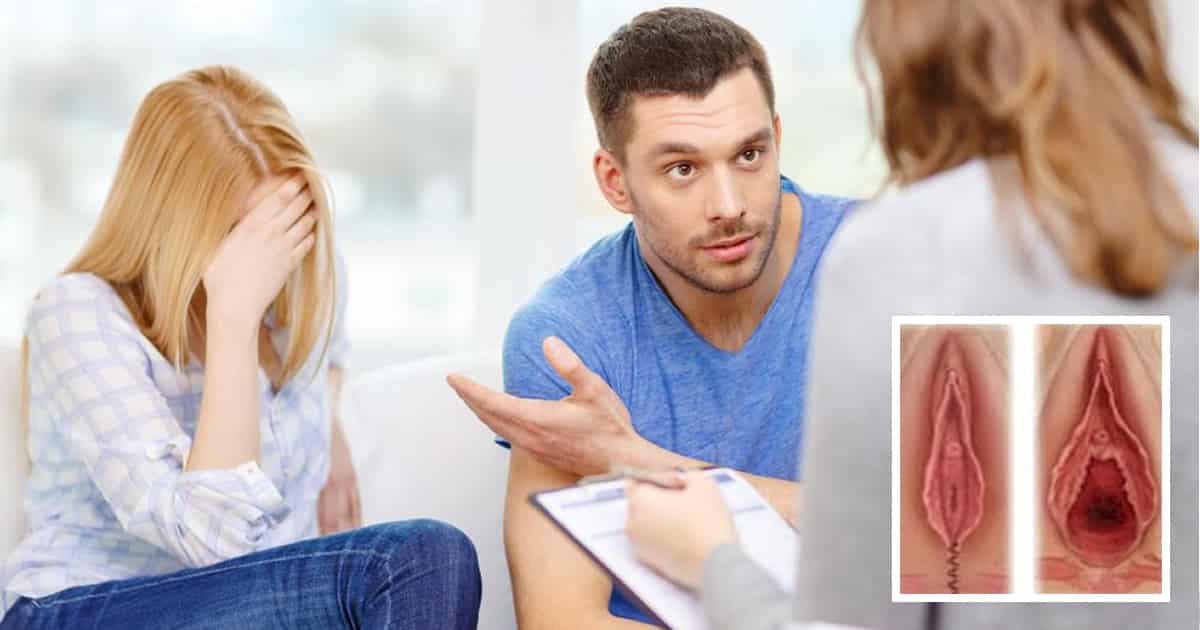 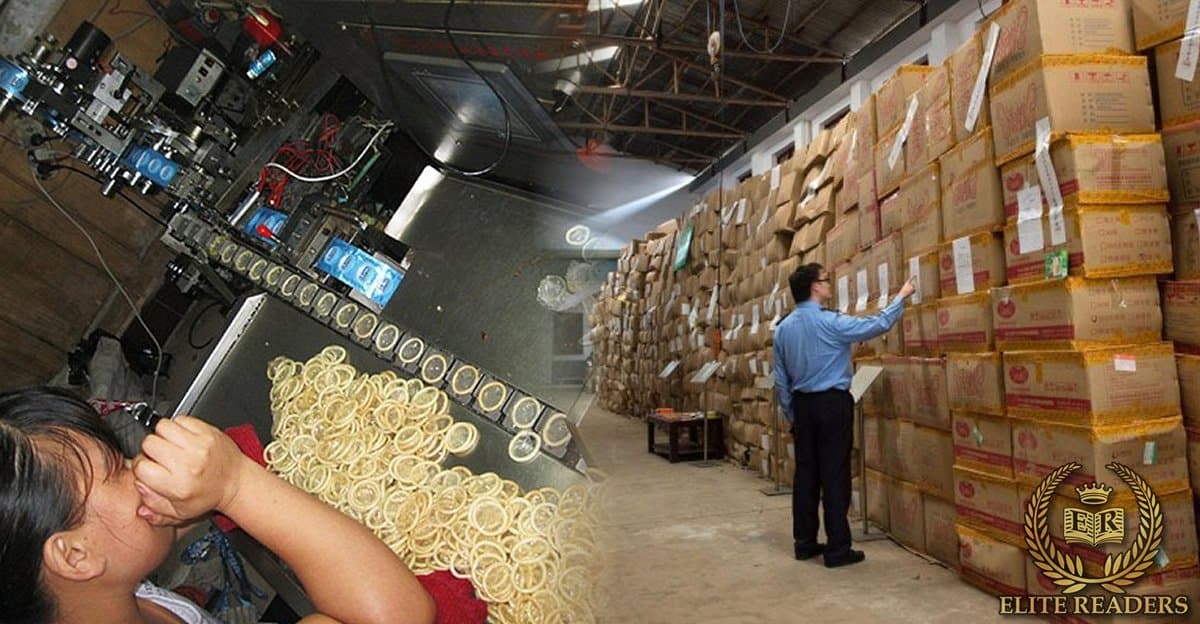