Mike Adams of NaturalNews recently published an interesting article on the site saying that he believes a “covert war between China and the USA had begun” – and he had solid points to back his claims up.

In the blog post, the author pointed out recent events in both countries that have hit the news over the past several weeks. Specifically, he mentioned 3 interesting clues that when pieced together, clearly makes sense and will leave you feeling suspicious.

Is there really a secret war happening between the two countries? Are all the occurrences strange coincidences or not? Read on and you decide for yourself.

A Series of Unexplained Explosions 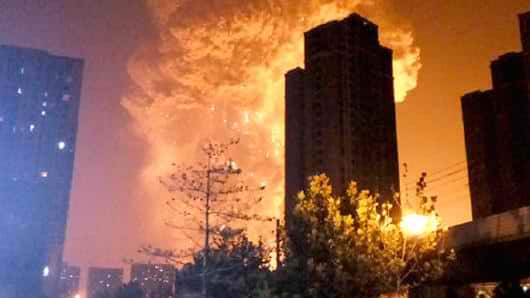 First off, we heard about several explosions that, for the most part, have gone unexplained.

It all began a few weeks ago when Tianjin, China was rocked by a massive twin blast that occurred after the country devalued its own currency, greatly affecting the US economy. Conspiracy theorists were led to believe that it was an act of retaliation by the United States as a response to China’s devaluation of their own currency. China was allegedly rigging the game and devaluing the currency or stocks just like that could seriously plunge the United States’ economy as well. A day after China devalued its currency, this terrible disaster happened.

A few weeks after that, another explosion struck Asia. Although this one happened in Japan, it was a U.S. ammunition and chemical base that was directly hit by the massive blast. No one was killed in the incident but evidences apparently tell us that it was more likely a sabotage than an accident.

If that’s not enough to make you suspicious, then there is a third explosion involved – another that took place in the industrial zone of Lijin, Dongying City in Shandong province.

So that’s a total of four explosions involving China and America – all happening within the month of August. 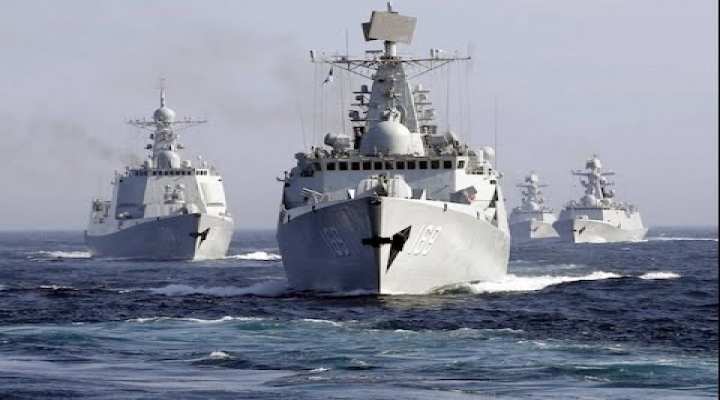 “Chinese navy ships off Alaska in recent days weren’t just operating in the area for the first time: They also came within 12 nautical miles of the coast, making a rare foray into U.S. territorial waters.”

The five ships, according to U.S. officials, were composed of 3 combat ships, 1 supply vessel, and 1 amphibious landing ship.

What were the war ships doing there in the first place? 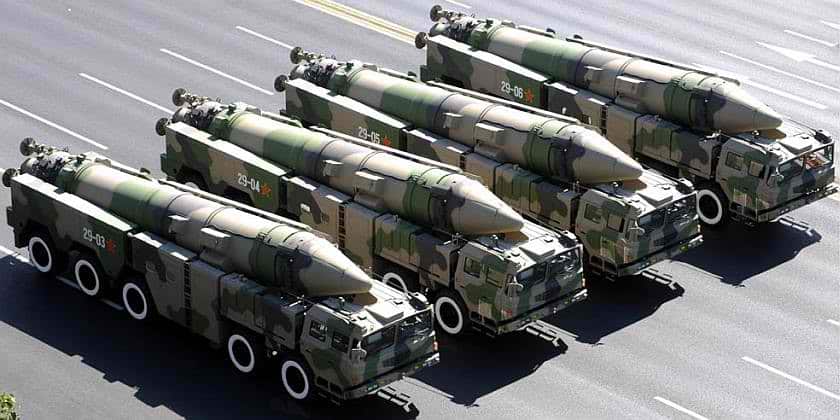 Finally, China showcased their military power during their recent Victory Day celebration,, including their 12,000 troops and 500 tanks. Along with that, they officially revealed their secret weapon, the Dong-Feng 21D missile which, according to sources, can take down an aircraft carrier in a single shot.

Analysts pointed out that aircrafts “form the basis of current U.S. naval strategy” and so these new Chinese warheads can mean bad news for American carriers.

Of course, there is no saying what kind of preparation is happening over at the Pentagon. Although at the moment, U.S.A. has mostly been tight-lipped about their weapons but it’s a safe bet that they also have weaponry that can meet or exceed what the opponent nation has in store.

Many believe that both countries are using other advanced weapons without disclosing details to the general public. Besides, war in 2015 is largely different from wars back in, say, 1940’s. These days, most people will not even notice that one has already started.

Right now, we can all watch for more future clues such as currency devaluation (which China has already done against America), cyber warfare (such as hacking), debt dumping, and more mysterious explosions.

So do you still think that all of these clues are random circumstances? Or are they all interrelated? Do you think there really is a secret war happening between the United States and China? 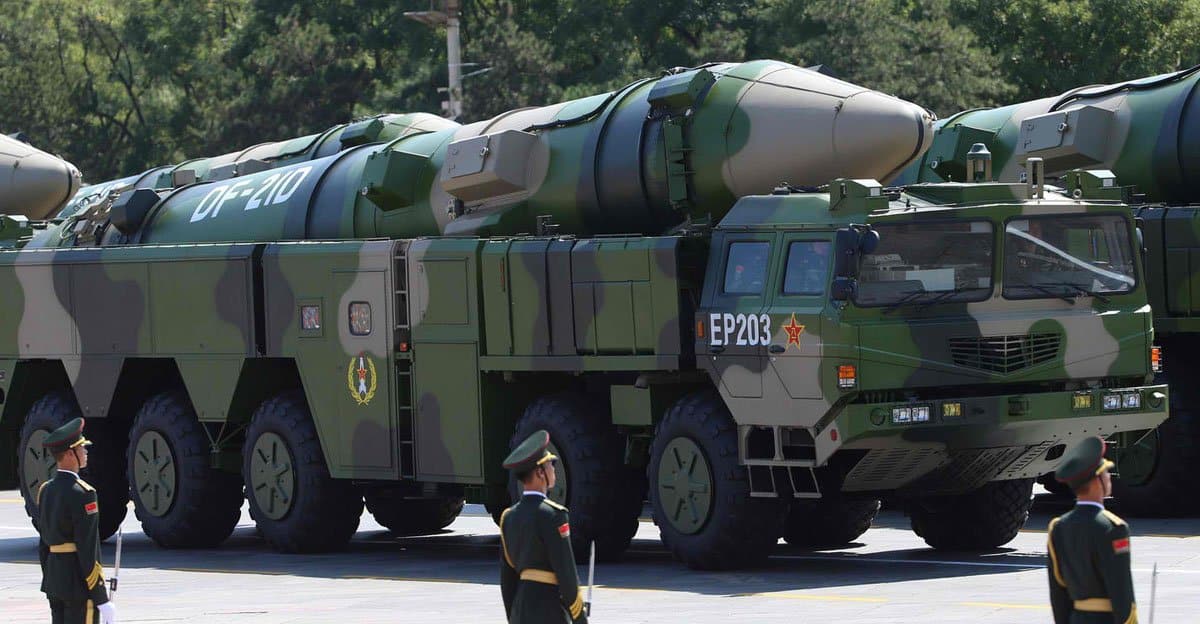