Today, September 3, China just had its annual Victory Day celebration which marks the 70th year since World War II ended. The country commemorated the said event at Tiananmen Square, Beijing. The massive parade featured over 2,000 doves and 50,000 balloons in the sky which represented China’s desire for world peace.

Ironically though, the country took the opportunity to showcase some of their firepower during the parade – including the secret Dong-Feng 21D, an anti-ship ballistic missile created by China’s own Changfeng Mechanics and Electronics Technology Academy.

So what makes this weapon so special? What sets it apart from other missiles? Well, if the details are to be believed, this missile is the real deal.

1. According to experts, the Dong-Feng 21D can travel 10 times faster than the speed of sound. 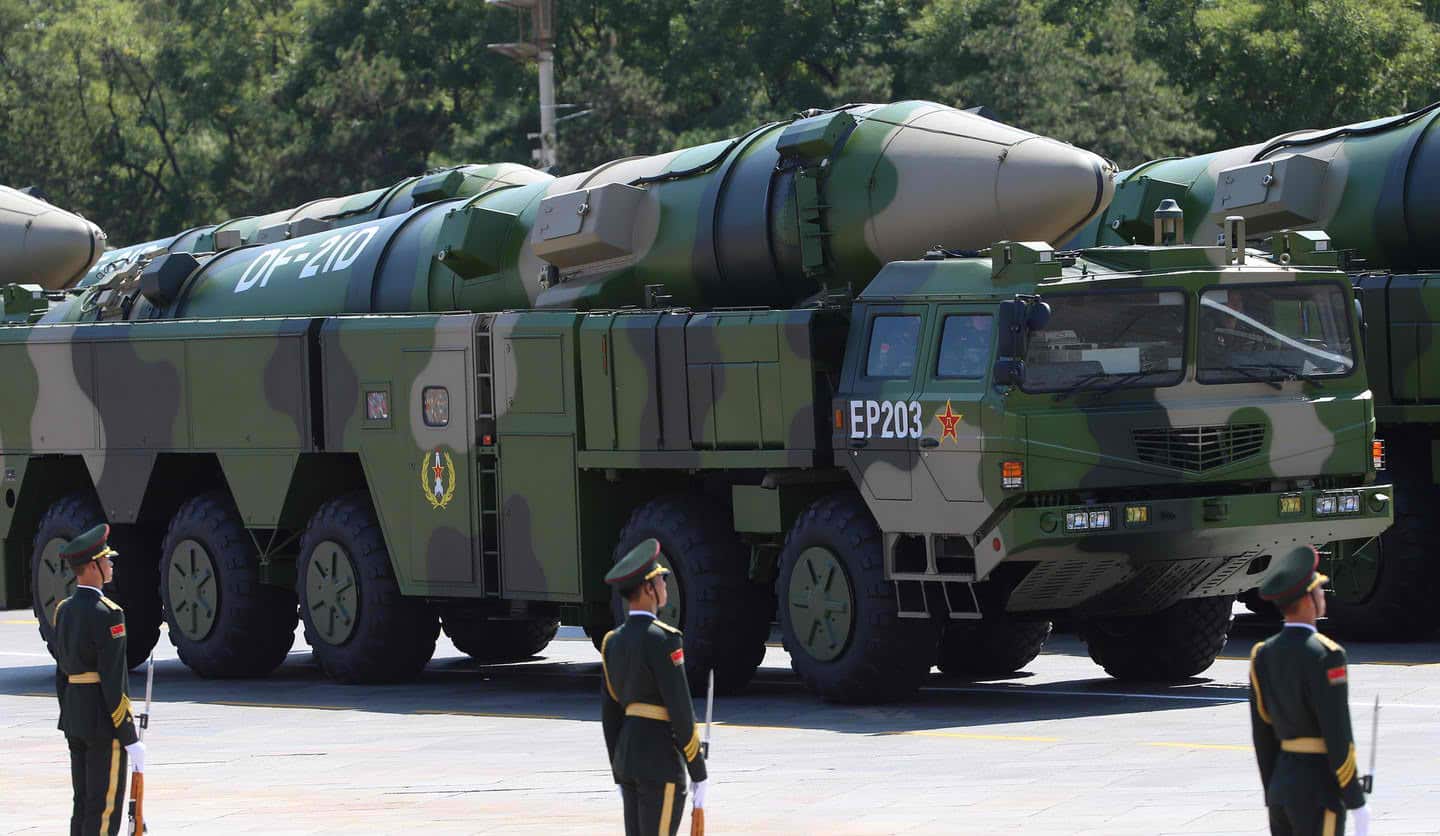 2. This means this anti-ship missile can easily outrun counter missiles intercepting it. 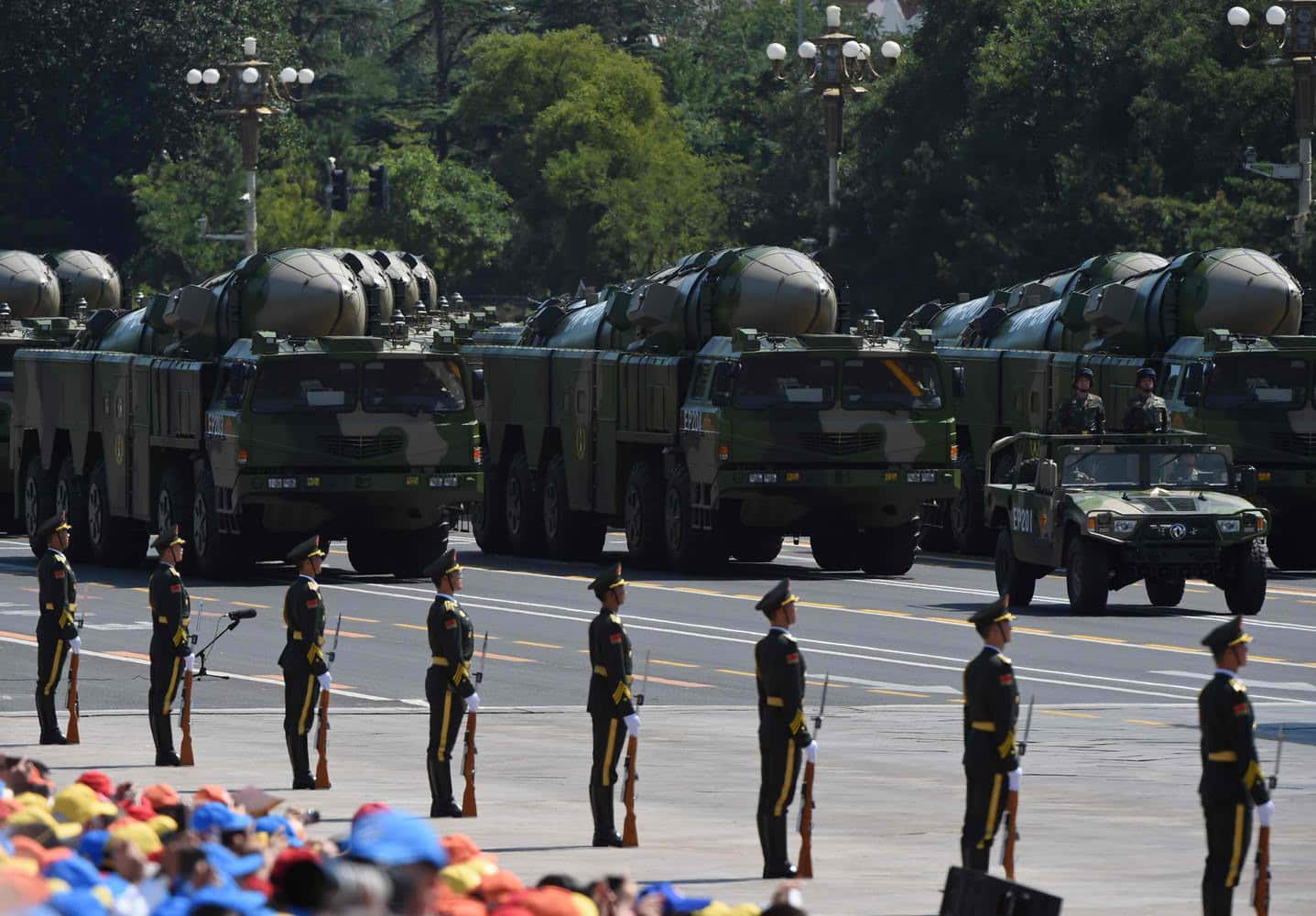 3. The DF-21D is equipped with the capability of targeting a moving aircraft carrier. 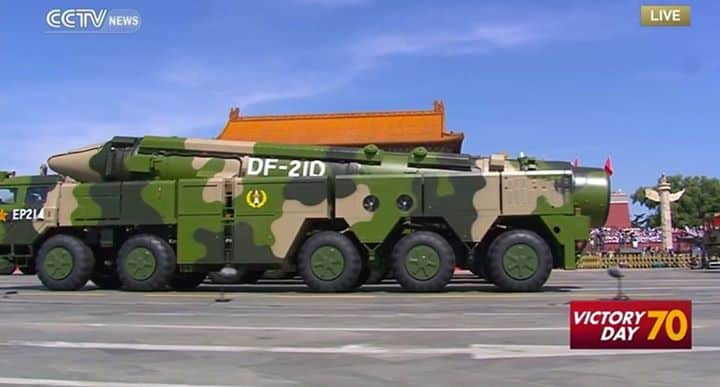