According to initial reports, more than 100 people were killed with over hundreds of others badly injured because of the said incident. Photos also signified the extensive damage and destruction left by the tragic blast including damaged vehicles, buildings, and a huge crater.

Although the true cause of the explosion continues to be unidentified, some are saying that it was an industrial accident.

You can watch an eyewitness footage of the explosion here:

Recently, however, new conspiracy theories about the true motives behind the explosion have began surfacing online.

Was it all really an accident? Or was the United States behind the bizarre act? Did they use a space weapon to do the destruction? Is it an attempt to kill the Chinese President Xi Jinping? Were the “bombers” targeting the country’s supercomputers located nearby? These are just some of the theories that have come up on the internet as netizens in China and elsewhere discuss the disaster. 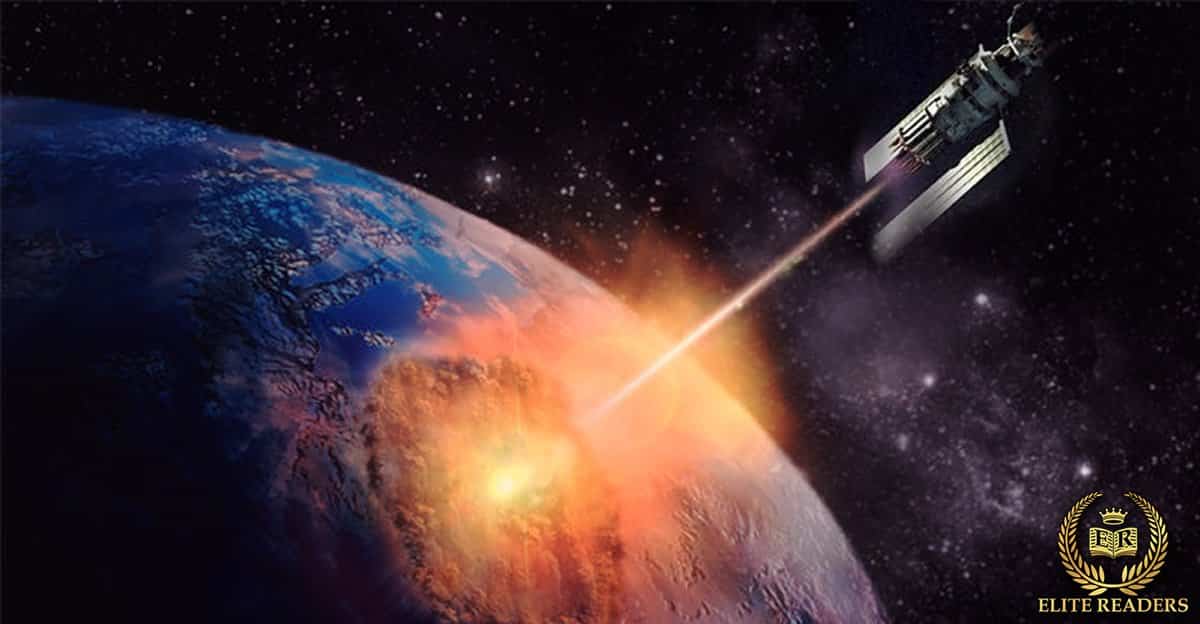 Some are saying that the massive explosion in Tianjin were brought by a kinetic bombardment from a secret Pentagon space weapon called ‘Project Thor’ or ‘Rod of God.’ A kinetic bombardment also known as kinetic orbital strike is the hypothetical act of bombarding a planetary surface with an inert projectile from an orbiting satellite. A “pole” dropped from orbit would attain orbital velocity speed, around 10 miles a second. At this speed, when it hit a ground based target, it would have the explosive equivalent of a small-yield nuclear weapon and would also have great penetrating power because of its long, thin profile.

The massive crater, allegedly a result of the Kinetic Bombardment from an Orbital weapon. 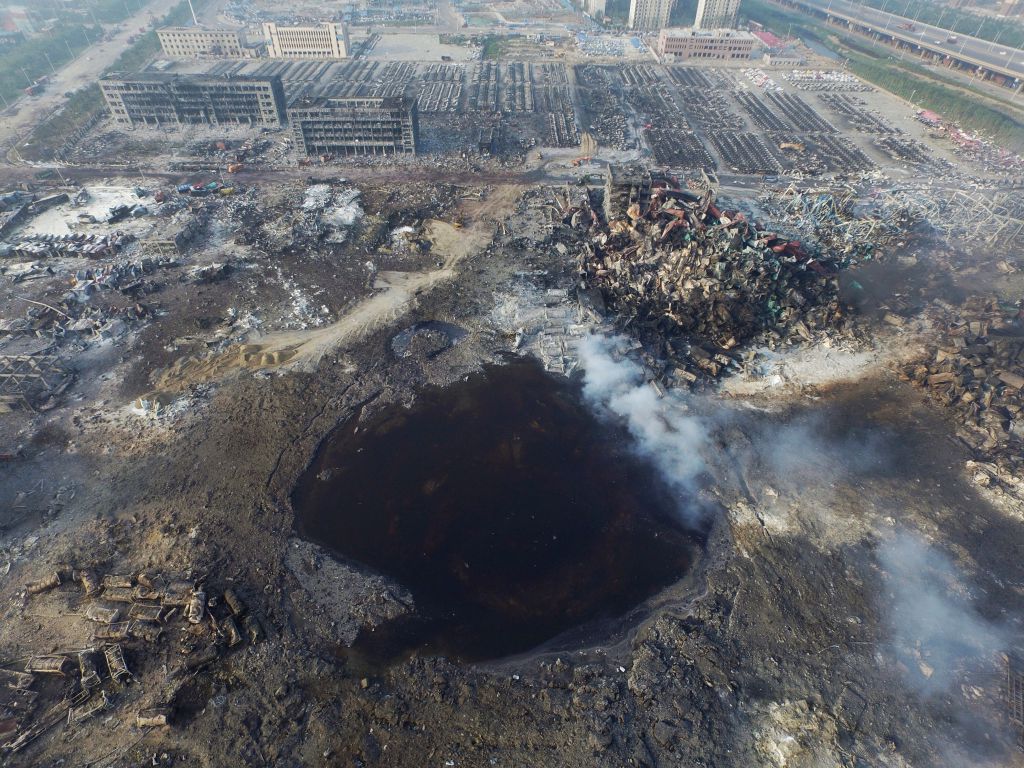 Theorists claim that this is what happened in Tianjin. It was an act of retaliation by the United States as a response to China’s devaluation of their own currency. China was allegedly rigging the game and devaluing the currency or stocks just like that could seriously plunge the United States economy as well. A day after China devalued it’s currency, this terrible disaster happened. Hmmmm… Something smells fishy, right? 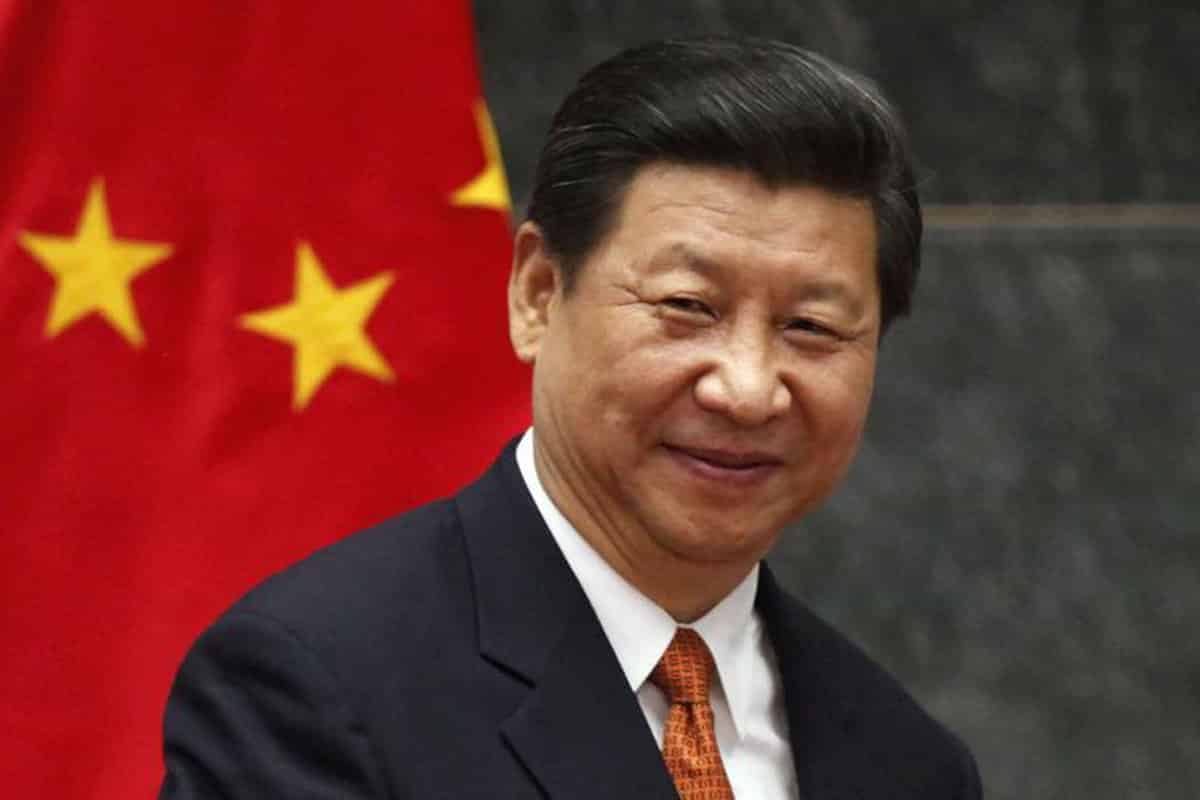 President Xi Jinping is also said to travel in the area but had a change of plans at the last minute, increasing the rumor that he was the main target of the alleged attack. 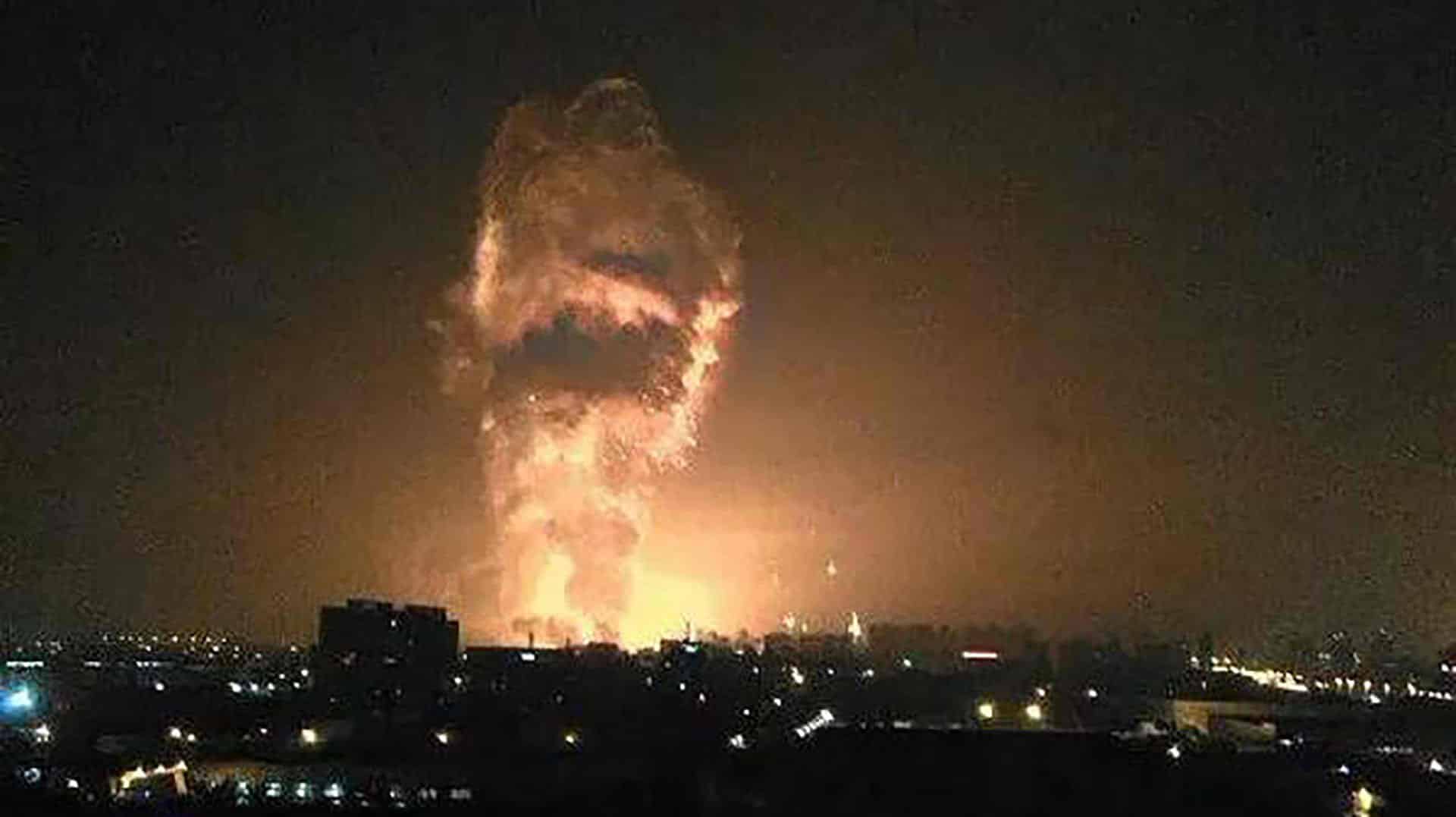 Tianhe-1A, China’s supercomputer, is also located nearby. Although it remained functional after the blast, they had to shut it down because its building was damaged. Some are speculating that this equipment may be the real target.

Only time will tell whether any of these theories are true.

Whatever the reason of the explosions may be, we extend our deepest condolences to all the families of the victims. We hope nothing this disastrous ever happens again in China – or anywhere else for that matter.