After the tragic twin explosions that rocked Tianjin, China last August 12, 2015, we’ve heard about another blast in Asia and this time, it’s in an arms depot near Tokyo, Japan.

The incident happened August 23, 2015 at Sagami General Depot, a base used by the U.S. military to store ammunition, fuel, nitrogen, oxygen, Freon, and air. The local fire department received a call about the explosion after midnight. Ten fire trucks were immediately sent to the area to keep the situation under control.

Fortunately, no one was killed or injured from the blast. As of the moment, investigations are ongoing to determine the cause of the explosion although an army spokesman has ruled out the possibility of hazardous material involvement.

" A pillar of orange rose to the skies, and the air was filled with the smell of gunpowder.” 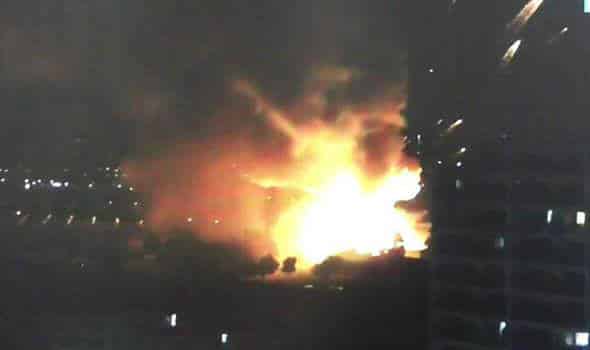 According to an eyewitness:

“I was asleep, and at first I thought it might have been the roar of thunder. But then there was a sequence of explosions for 10, maybe 15 minutes. A pillar of orange rose to the skies, and the air was filled with the smell of gunpowder.”

Navy commander Bill Urban spoke to the Guardian and said:

“There are no reports of injury, and base firefighters and first responders are currently fighting the resulting fire to prevent its spread to nearby buildings.”

The walls of the one-storey building remained intact but the doors, windows, and half of the roof, have all been badly damaged.

Sagami General Depot serves as the headquarters of the 35th Combat Sustainment Support Battalion wherein they keep their ammunition and chemicals.

Whatever the cause of the incident was, we’re just thankful no one was hurt during the blast – unlike what happened in China where over a hundred of lives were claimed. 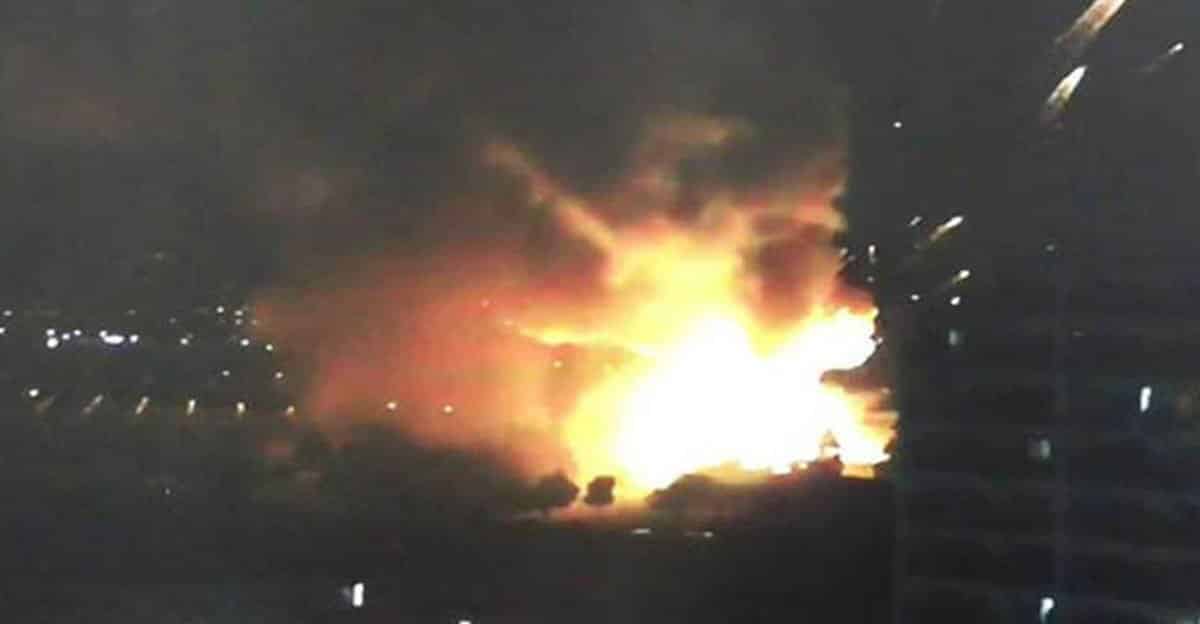