Have you ever given any serious thought of what a chewing gum can do for you? Probably not, right? But well, we’ve got some interesting tidbits for you.

In an experiment conducted by Japanese researchers, it has been found out that chewing gum while merely walking can cause increased heart rate and energy usage in the body. This is what happened with the 46 participants ages 21 to 69 years old who participated in the said experiment.

Volunteers were split into groups according to age and gender. 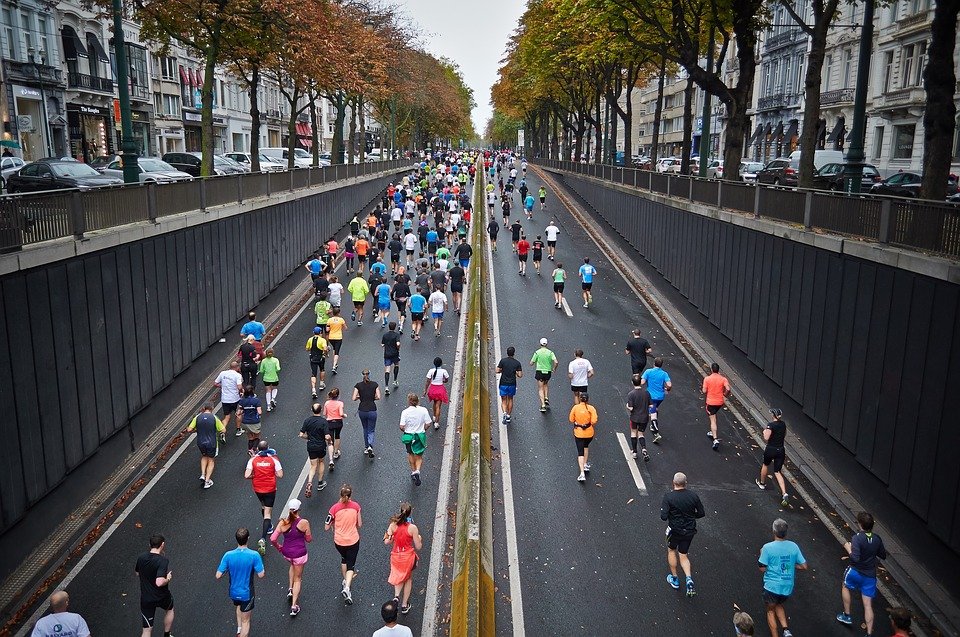 All groups completed two trials of walking for 15 minutes each. On one test, volunteers consumed a powder form of gelatin the same amount of the gelatin used in the gum before the trial started. In the other trial, the participants each took a piece of gum while walking. To measure the impact of chewing a gum while walking, researchers checked each subject’s heart rate while and after walking. The result shows that the heart rate of all volunteers significantly went higher as they walked.

The result of munching gum while walking has caused measurable physical effects across all ages on both genders. 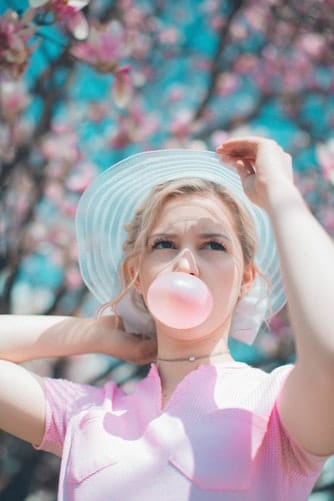 The effect, however, is most noticeable on male participants ages ranging from 40 above. As the speed and distance of walking increased, the steps and energy consumed significantly went up also.

This experiment was conducted as a response to the increasing obesity issues globally. 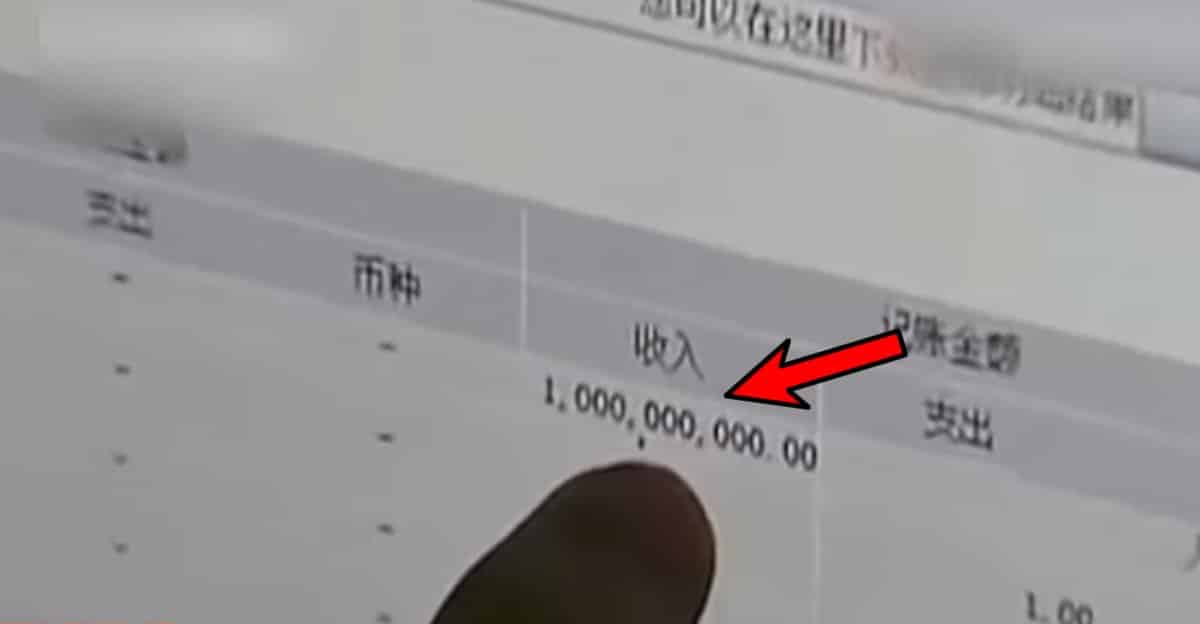 Masticating increases the heart rate and boost the blood pressure resulting in more energy consumed, especially when combined with physical activity like walking. Besides, spending more energy means burning more fats. It’s like having hard exercise without the actual routine. When you chew gum without doing anything else, you may anticipate getting rid of 5 kilograms of body fat in a year’s time, according to the research.

Chomping on gum is easy to do.

Getting a calorie-free gum is easy. So the next time you think of walking, don’t forget to grab some gums and munch on it while you walk. You might just love the result.