Infidelity is always a bad choice and with it comes negative consequences. Some experience the immediate effects right away while others get to escape it – until their conscience could no longer bear it. 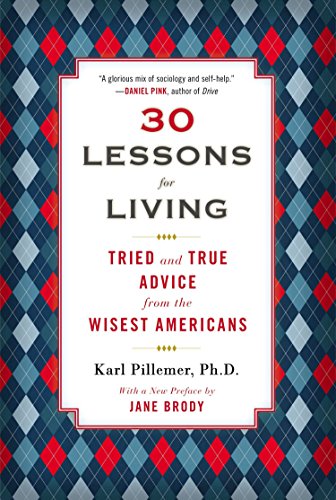 Case in point, one married woman who had multiple affairs many years ago is now asking the internet how to tell her husband about it, specifically about the fact that their two teenage daughters aren’t actually his.

Should I tell my husband that our children aren’t biologically his?

The said question was posted on Quora and it has since sparked curiosity and controversy among users.

The woman, who didn’t leave her real identity for obvious reasons, said she has been married for 15 years but has had several sexual relationships with other men throughout their marriage.

She had an affair with several men, including her husband’s cousin and the family “laundry man”.

As she wrote on Quora:

“I am love married (sic) for 15 years now and living happily with my husband and two daughters 14 & 13 years old.

“He is not their real father and he is not aware of that.

“From my college days when I was dating him, I used to have casual sex with guys around. Please don’t ask me about counts.

“After marriage I became a housewife and was less social. But this didn’t change me. I still get to meet guys when my husband was out which included his cousin, friends, laundry man, neighbors etc.”

“So in short I did it with multiple guys,” the woman continued. “And I have no regrets, I still do it but less frequently.

“When my daughters were 5 & 6 I got their DNA tested and as expected came to know he isn’t their father.

“He is a good man though, but I feel if I tell him, he will leave me, and that will affect my daughters’ life financially. 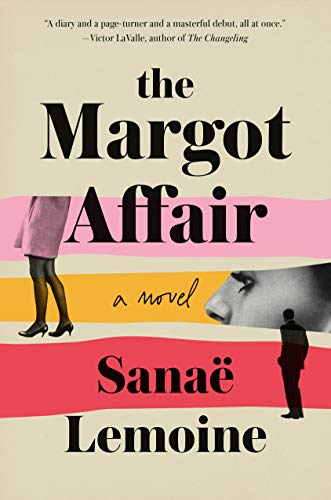 Quora users had mixed reactions regarding the post, with some calling her ‘disgusting’ and telling her she should ‘live with shame’ because of what she did. Meanwhile, others offered practical advice should as hiring a lawyer before telling her husband.

Well what would you suggest for this woman, our dear readers? Should she come clean and confess or just keep it a secret? Share your insights in the comment section below.

Leah Rose and Ava Marie, more popularly known as The Clements Twins, are not only wowing Instagram. The extremely gorgeous 7-year-old identical twins are now making a splash in the modeling world, too. The two, based between LA and Orange County, have amassed hundreds of thousands of followers on Instagram, and it's no surprise why. The young girls are undoubtedly beautiful with their piercing green eyes, long blonde hair, and sweet smiles.

Since their mother Jaqi, also a stunner herself, began posting photos of the girls, they instantly captured the attention of many online users. But it's not only the general public that thinks Leah Rose and Ava Marie are absolute head turners; modeling agents and fashion industry bigwigs think so, too.

Some have described the girls as 'the most beautiful girls in the world.'

18 Horrible Bald Head Tattoos That Are Better Off Covered

This is why you should think twice before getting inked – especially on your head.

For many men, losing hair is considered as an embarrassing thing. Most men do not like the idea of going bald – and yet there are those brave ones who embrace it and flaunt it like it’s no big deal at all.

In this photo compilation though, we’ll share with you a few bald men who made terrible choices in their quest to look ‘cooler.’ Sure, getting inked on your head might sound like a badass solution but as you will see on these poor examples, it all depends on what kind of tattoo you decide to get in the first place.

Go check out the cringe-worthy images below and see for yourself:

Most of us believe in luck and that some things happen for a reason, whether or not we like it. Call it fate or destiny, but there is definitely something about these events. For instance, you are out on a street and suddenly a tree falls. Luckily for you, you were five feet away from it.

These are moments that we at Elite Readers cherish – and we thought it is only right to share this stuff. Check them out below and you will “pure luck” at work.

Men Spend 7 Hours A Year Hiding In The Bathroom For Peace And Quiet, Study Reveals

Six Individuals Contract COVID-19 After Partying in Zurich Nightclub, 300 Others Under Quarantine

5 Countries with the Longest Lunch Breaks in the World