More individuals opt to go under the knife to improve their physical appearance. With the increasing demand for plastic surgery and cosmetic procedures, many people are lured to avail of cheaper alternatives, in the hopes to get the same effect as expensive procedures.

A group of friends from Agusan Del Sur in the Philippines can’t afford to purchase expensive dermal fillers by licensed doctors, which cost about P20,000 to P50,000 ($390 to $976). However, someone offered them cheap cheek enhancement injections for just P500 ($9.7) per injection. 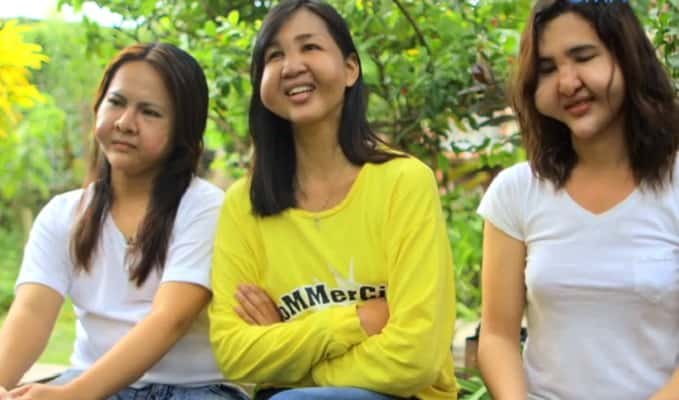 Alvina, who was determined to undergo the procedure, went to the house of the person who offered the service. When she got there, she learned that the person will inject melted petroleum jelly into her face, a local show Kapuso Mo, Jessica Soho reports.

However, she proceeded with the procedure and because her face looked good at first, her other two friends, Maui and Nina followed.

Just after six months after the procedure, Alvina noticed something is wrong with her face. 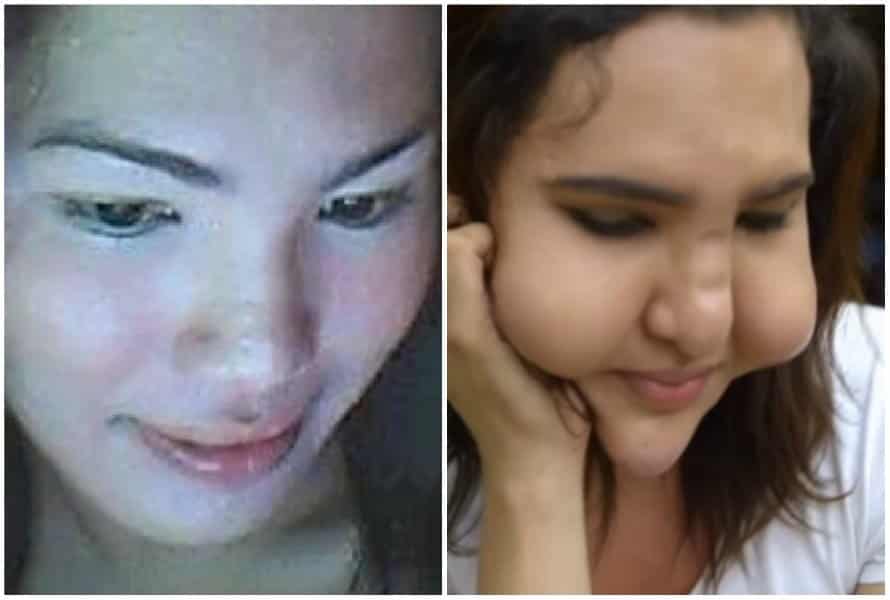 Alvina’s friends had the same experience. When they wanted to file a complaint against the fake doctor, he was already gone.

Alvina’s friend Nina went to the fake doctor to have her fillers too.

Here’s Maui’s before and after photos.

The botched cosmetic procedures cost the friends their social life, self-esteem, and confidence to face other people. Often, they just stay at home or wear facial masks when they go out. Many people made fun of their appearance.

To repair their damaged faces, they need about $2,000 each to undergo facial reconstruction. The girls do not have the needed money to undergo the procedures.

Fortunately, a concerned citizen, who does not personally know Nina, Maui, and Alvina, pioneered a fundraising campaign. Many people across the country donated in cash and in kind to help the girls.

The good news is, someone even sponsored the surgical reconstruction procedures needed to fix the complications of their botched surgery.

Dr. Oro Qiunones, a cosmetic surgeon performed the reconstructive surgery on the girls. 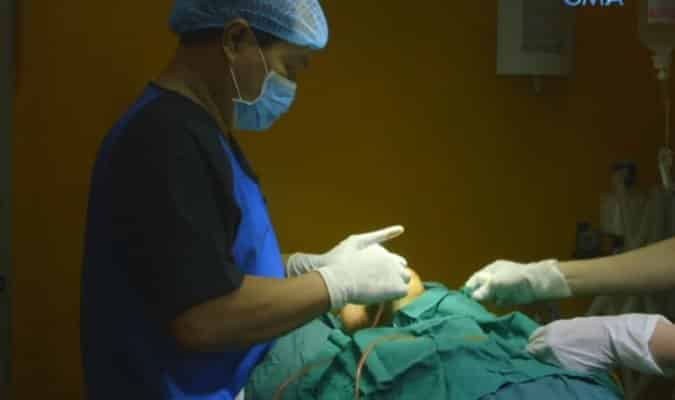 The girls underwent surgical reconstruction and are now under observation. Are the procedures successful? Let’s wait and see for updates.

According to the U.S. Food and Drug Administration (FDA), dermal fillers, also called injectable implants, are medical device implants used to help create a fuller and smoother appearance in the face. The ingredients have been clinically-tested and approved by regulatory officials.

Dermal fillers are naturally-derived or synthetic materials injected into the face. 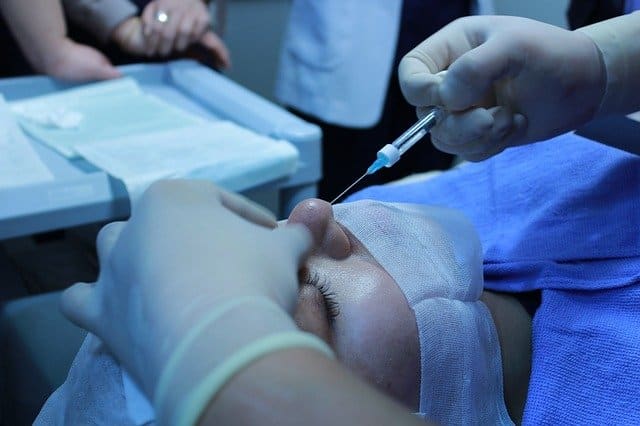 Petroleum jelly, however, isn’t approved as a dermal filler ingredient. It may harden and form lumps in the face. These fake injectables do not only cause a lot of pain but can also potentially disfigure the face.

Discounts may be tempting, especially if you want to save on cosmetic procedures, which are indeed expensive. However, there are some things that can’t be replaced or fixed. When it comes to cosmetic procedures, taking short cuts and cheap alternatives are never a bargain.

What do you think of cheap dermal fillers? Share your thoughts in the comments section below.