In this modern world, we’ve seen a lot of interesting and mind-blowing innovations. We’ve discovered new planets in our solar system. We now have driverless cars. We’ve even managed to teleport an object to outer space using quantum mechanics.

You see, there’s nothing that can surprise us anymore these days. We’ve learned to accept the fact that progression is part of human nature.

This is exactly what a German company is trying to do. Believe it or not, they are planning to install a cellphone tower on the moon.

Network communications within the moon (and back to Earth) may soon be possible. 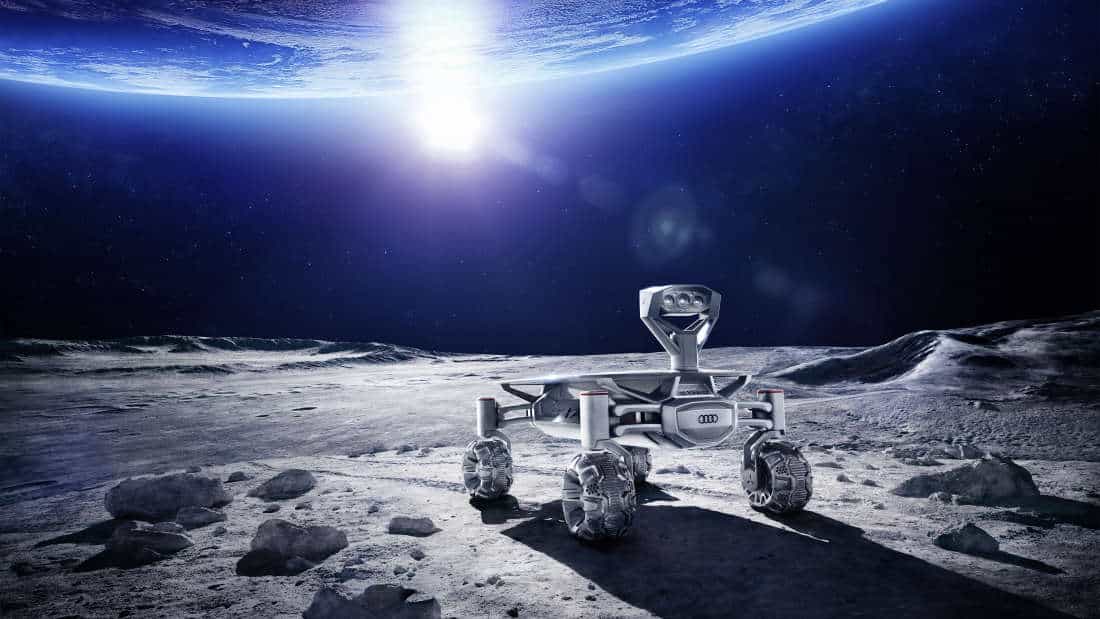 Part-Time Scientists (yes, that’s the name of the company) hopes to place an unmanned lunar lander near Apollo 17’s landing site. The goal is to have the lunar cellphone tower installed by late 2018. It may sound quite a stretch, but the designs and technology involved have already been laid out.

The team of scientists are aiming to install the cellphone tower just near the landing site of Apollo 17. 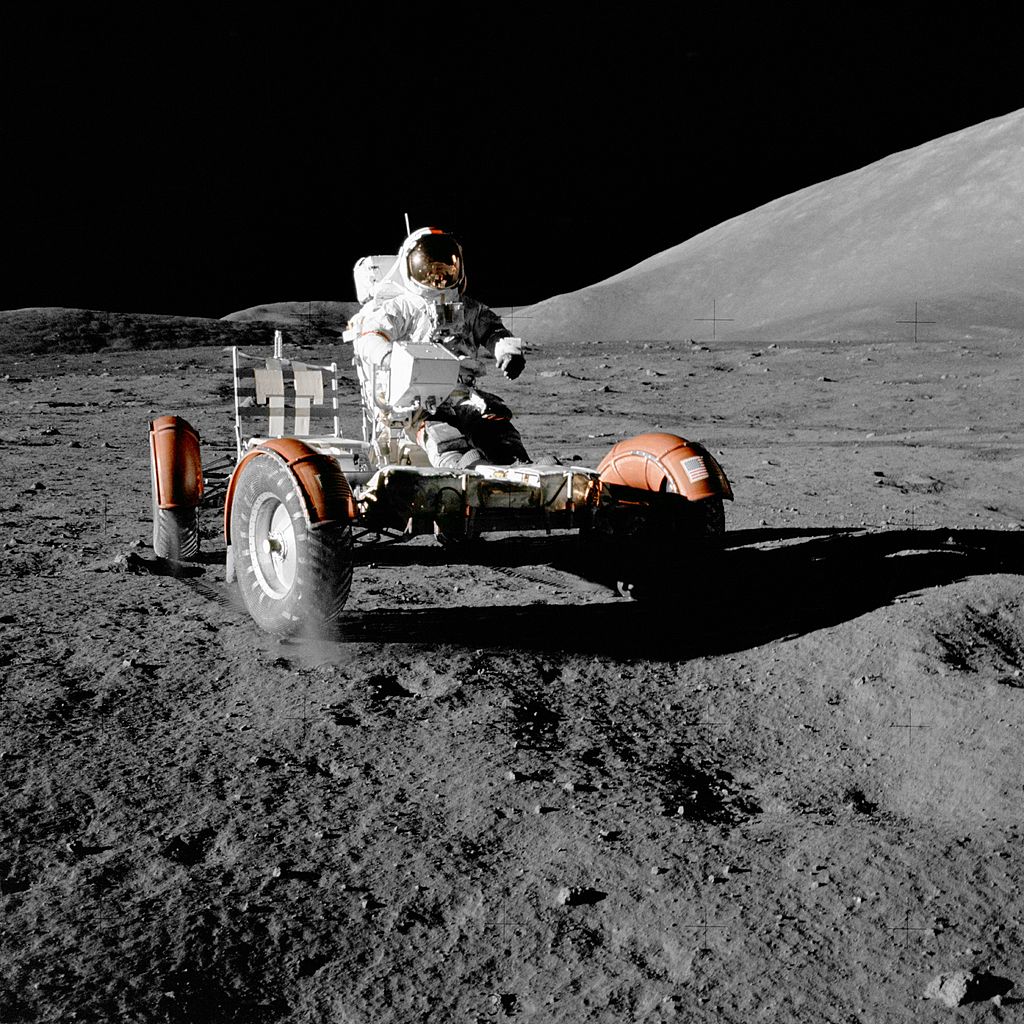 The company will be using LTE technology to rely on communications, as reported by IFLScience. In fact, they’ve already communicated with telecommunications company Vodafone to provide the 4G LTE base stations on the moon.

Take note that the said technology will provide a lot of benefits. For instance, it utilizes less energy compared to any standard data relay system. As a result, massive amounts of data can be sent without the burden of draining the lander’s batteries.

Part-Time Scientists is among the many private companies out there that plans to bring innovation on the moon. 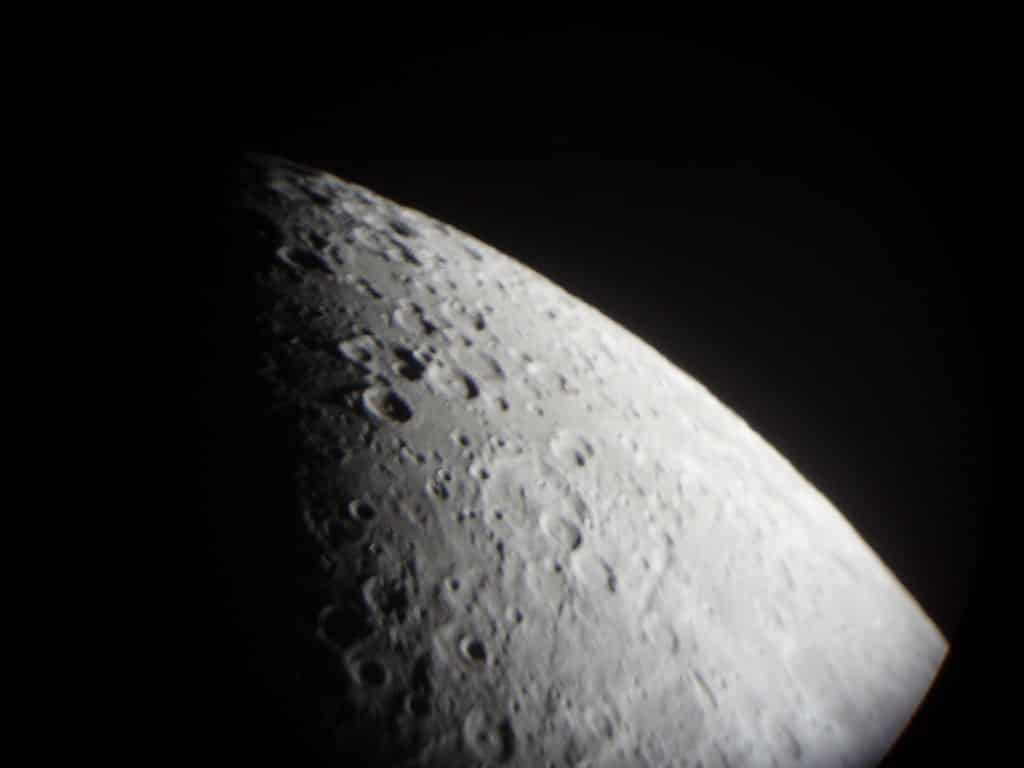 Robert Boehme, CEO of Part-Time Scientists, had this to say:

The whole idea here is to, for the first time, establish re-usable in-space infrastructure, cutting down the costs and complexity for future space entrepreneurs.”

Interestingly, the company was among the competitors in the Google Lunar Xprize, which is a competition solely made for private companies. And the goal? Well, it’s to land on the moon. The prizes involved are worth $15 million. Apparently, they withdrew from the competition.

Vodafone Germany will be responsible in providing the tower's technology (LTE). 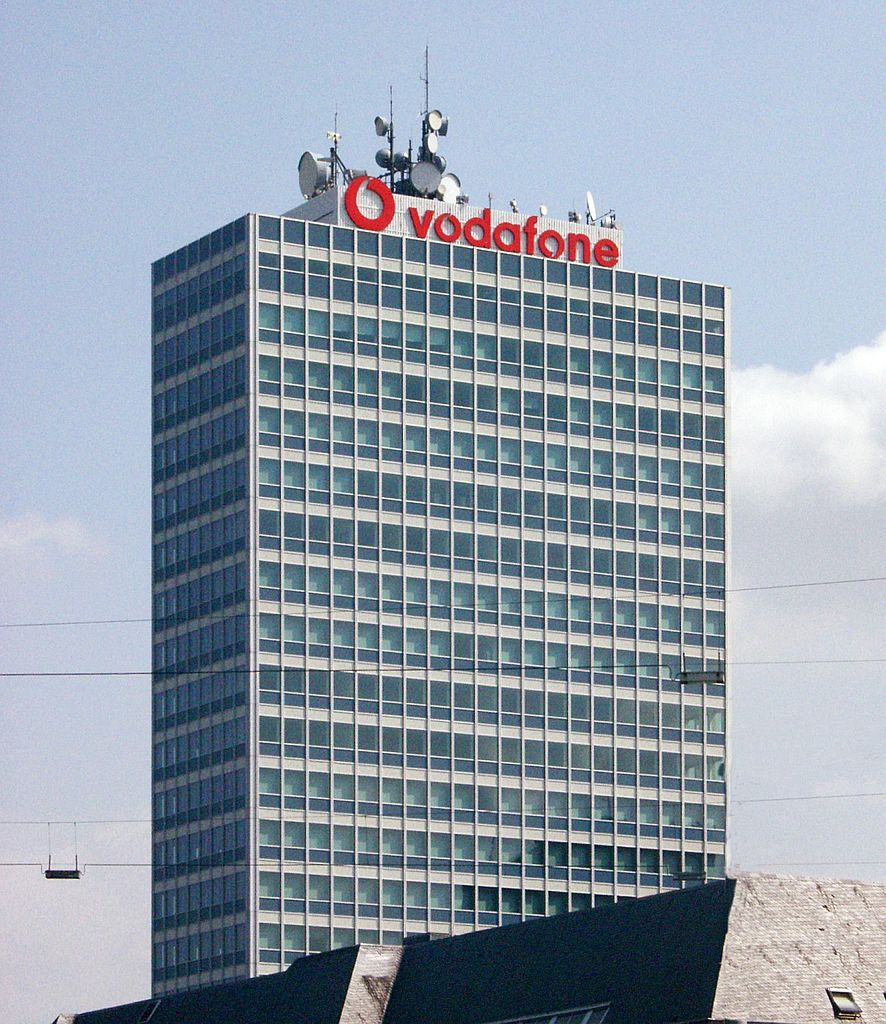 Part-Time Scientists’ lander is called Alina, and will be used as the main communication base on the moon. The company’s lead engineer named Karsten Becker said that their rovers would be equipped with sensors and high-definition cameras.

We will be collecting a lot of scientific data on the Moon and the high-speed data connectivity that LTE gives us will enable the rovers to communicate with Alina to send that valuable data back to Earth.”

CEO of Vodafone announced in a statement that the system should be up and running by the time Elon Musk’s SpaceX would be launched. Musk, on the other hand, will be sending private passengers to orbit the surface of the moon.