Just last November, we told you about the Project Apollo Archive – that project where NASA finally got tired of all the conspiracy theories and uploaded lots of high resolution moon photos on Flickr.

This time, allow us to share with you new (yes, new!) raw photos from a Chinese lunar mission.

In 2013, China successfully sent the Chang’e 3 for a moon exploration and now the images from that robot has officially been released to the public. Of course, the mission was not without difficulties since in February 2014, the rover (Yutu) broke down while it was doing a surface study for 3 months with the lander. Fortunately, images have already been captured from the lunar surface. 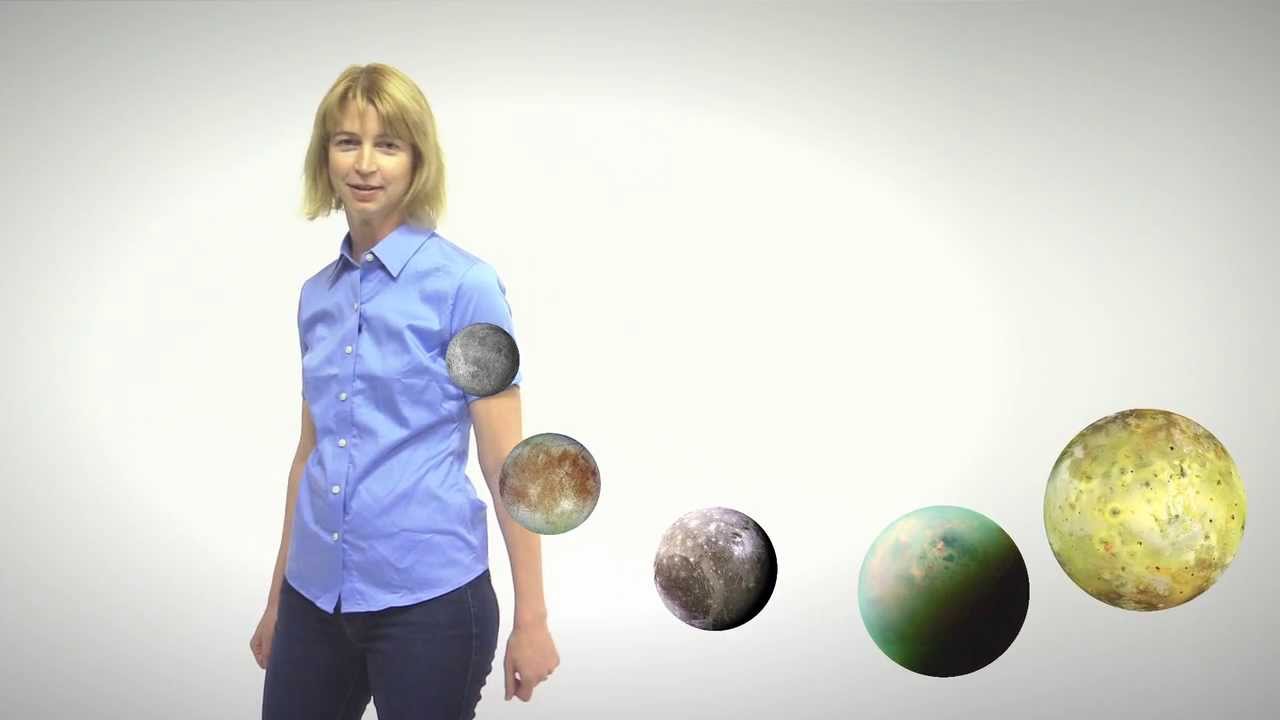 Emily Lakdawalla, senior editor and planetary evangelist of Planetary Society, did the task of navigating the labyrinthine system (written in Mandarin) and was able to retrieve 35 GB worth of data. The images revealed amazing detail since they were captured by digital cameras.

Lakdawalla said about the photos:

“This isn’t the first release of Chang’e 3 images, it’s just the first time I’d accessed the archived full science data sets… Many of these images have been released before, as processed versions, but now there is raw data available to researchers, with all the necessary metadata.”

So without further ado, let’s check out some of these cool photos now: 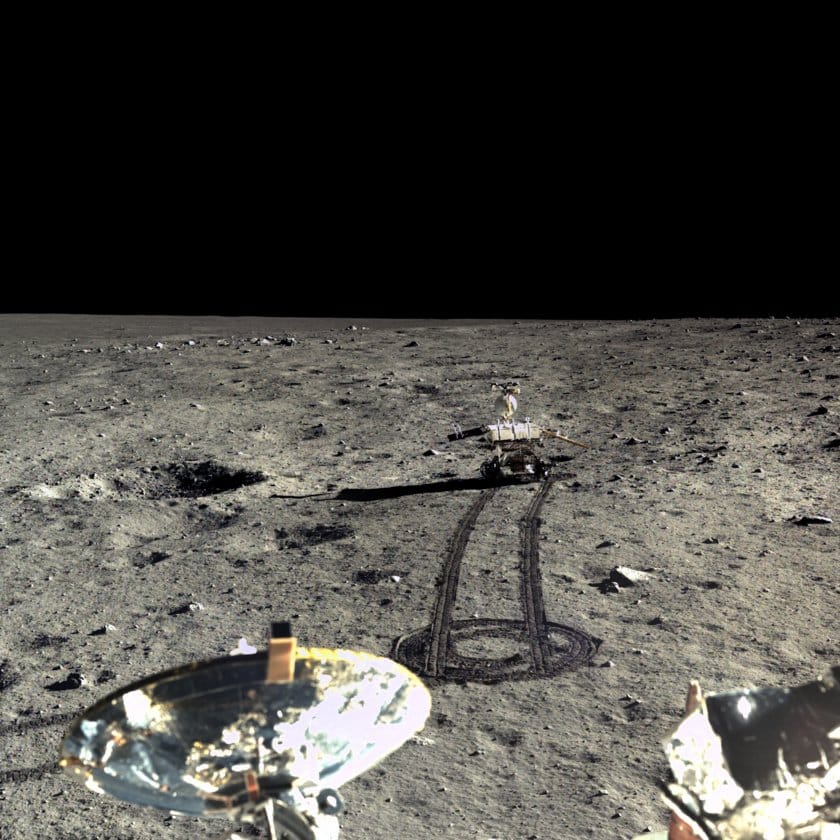 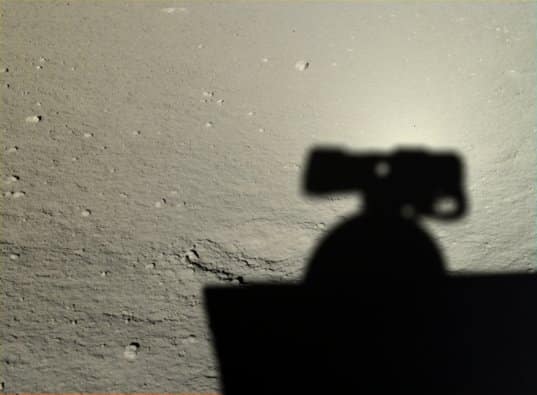 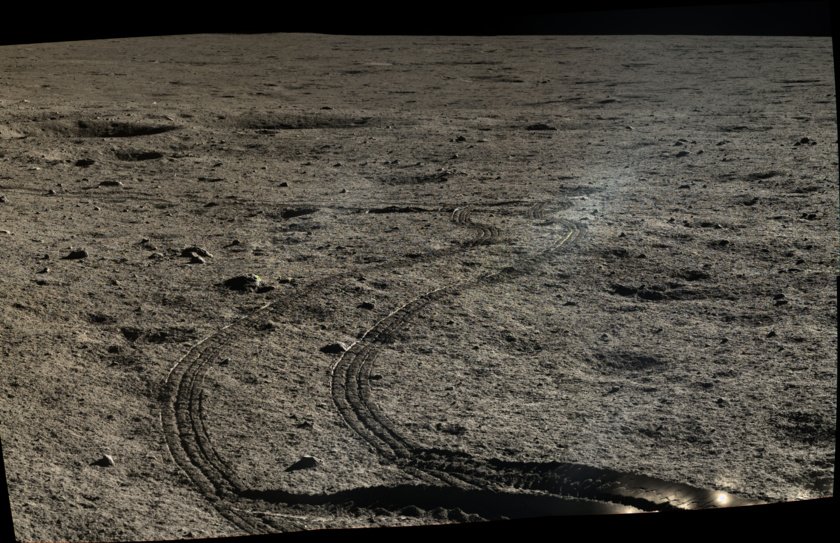 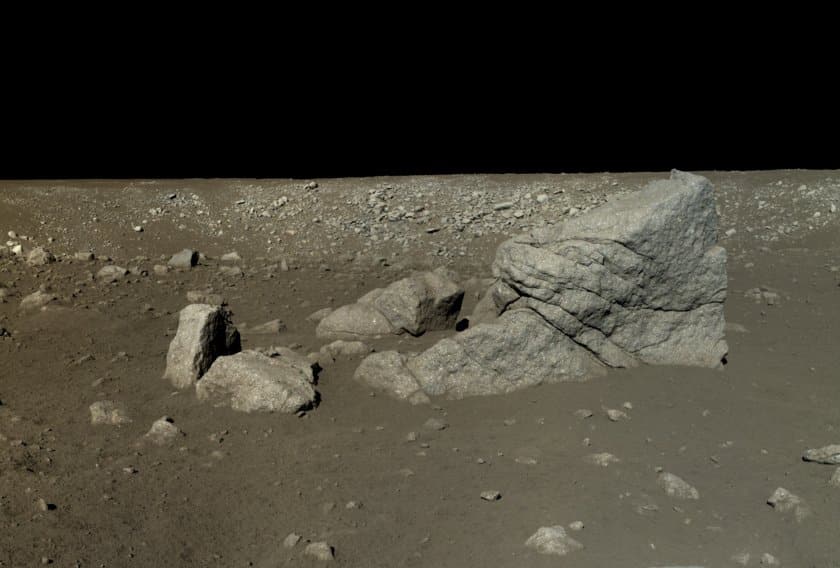 Will this set of images finally silence the lunar conspiracy theories for good? Well, let’s all hope so!