Bruce Jenner was your ultimate manly man. He was tough, active, and athletic. But in 2015, he announced that he’s going to transition into a woman called Caitlyn Jenner. Her revelation then opened so many discussions about the LGBTQ community.

Although Caitlyn Jenner is arguably the biggest name in the transgender community right now, she’s far from being alone. In fact, there are also many other athletes, models, actresses, and directors who also transitioned and they’re definitely people you already know. Here are 12 celebrities who underwent gender transformations. 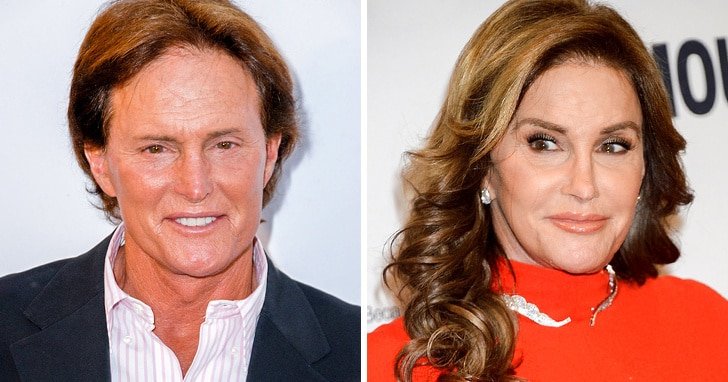 Caitlyn Jenner’s transition from male to female was the most public transition of its kind to date. In doing so, she revamped the picture in countless people’s minds of what a transgender person looks like and can be. 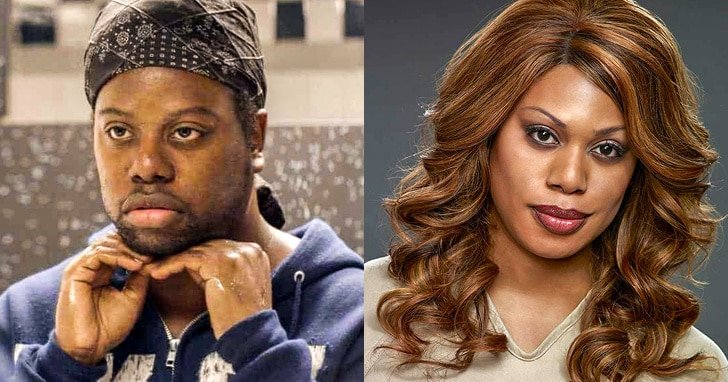 Laverne Cox is famously known for her role as Sophia Burset on “Orange is the New Black.” The Netflix hit led her to become the first transgender to be nominated for a Primetime Emmy Award. 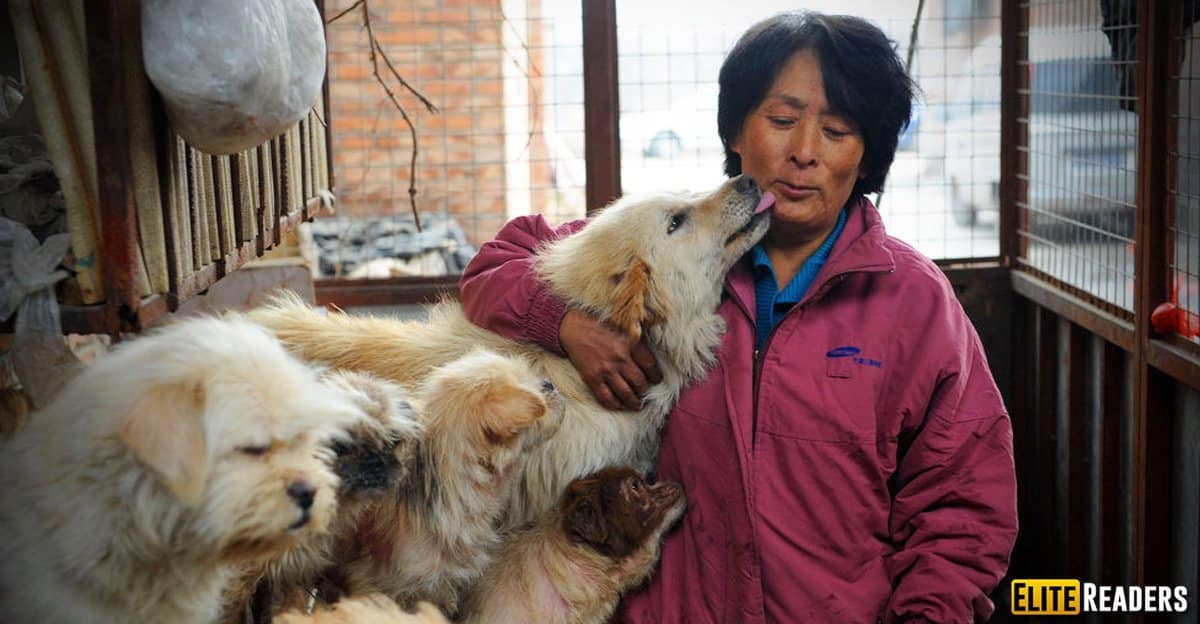 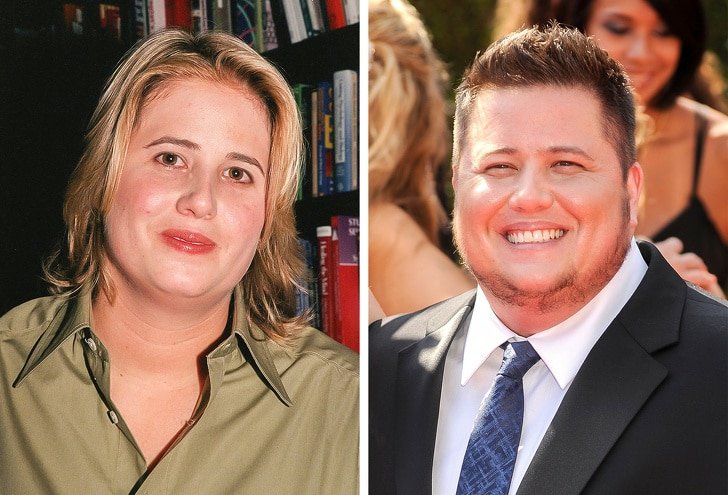 Chaz Bono was born Chastity Sun Bono. He is the only child of the power duo Sonny and Cher. He appeared many times on his parents’ shows when he was a little girl, so his transition clearly shocked a lot of people. 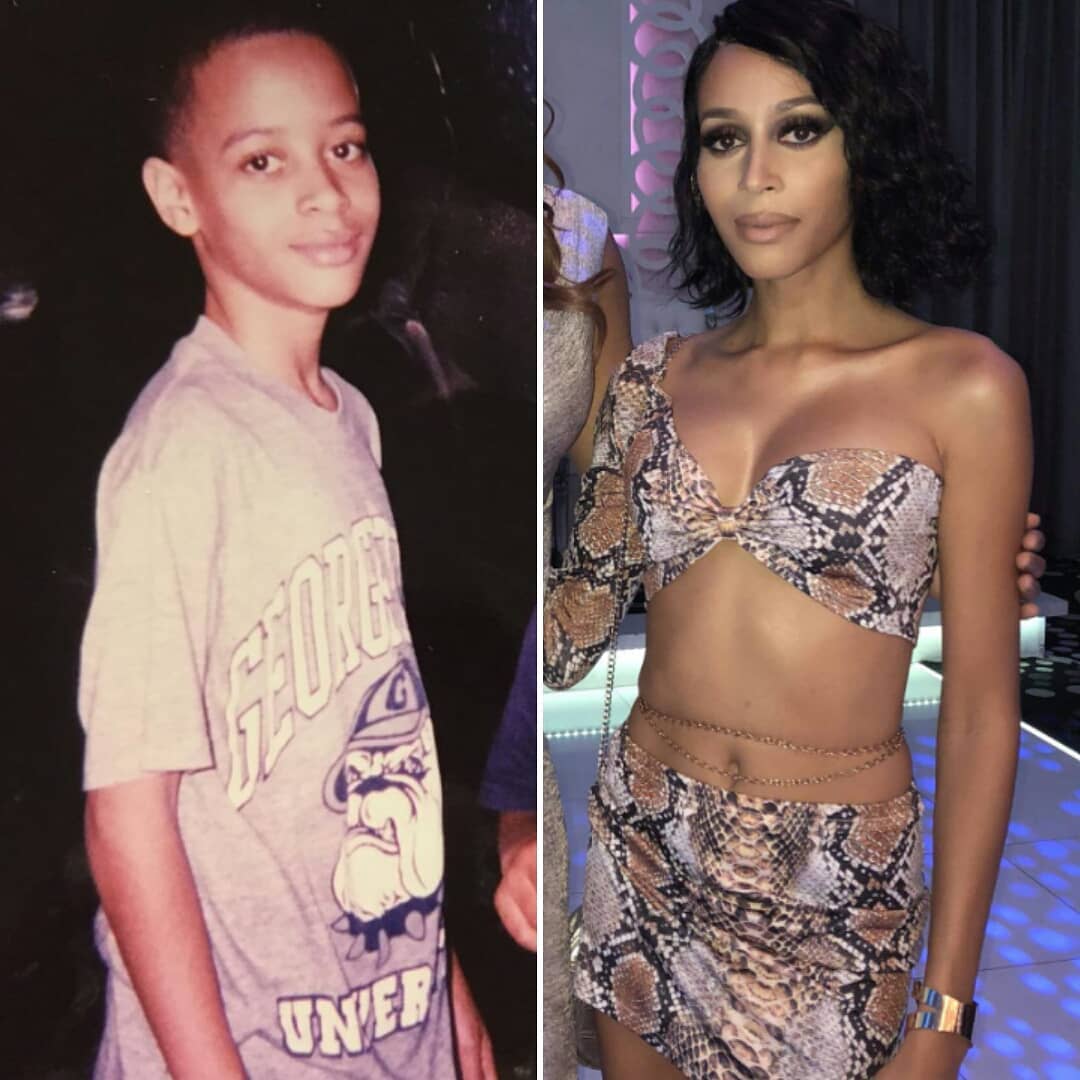 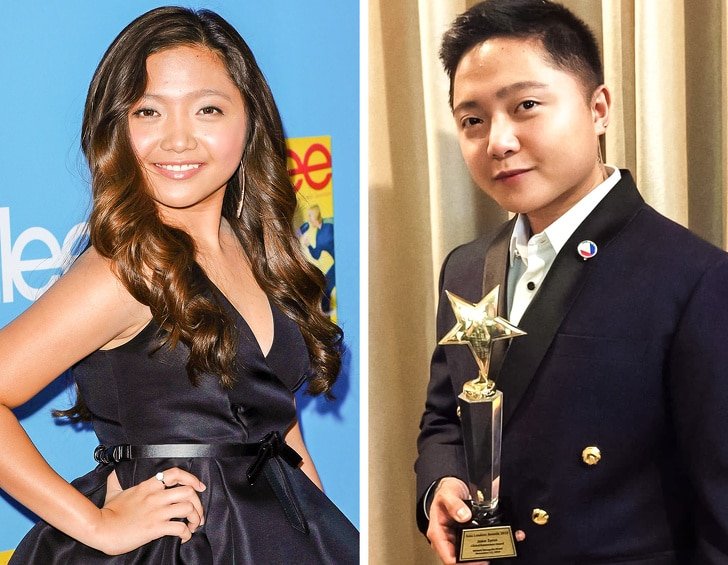 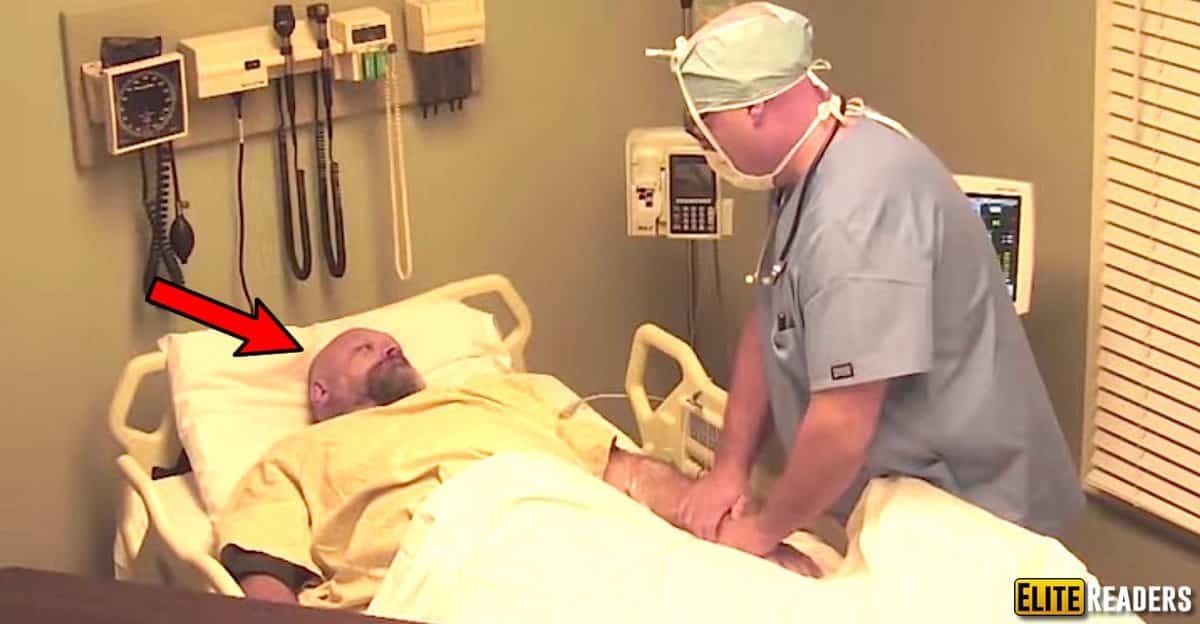 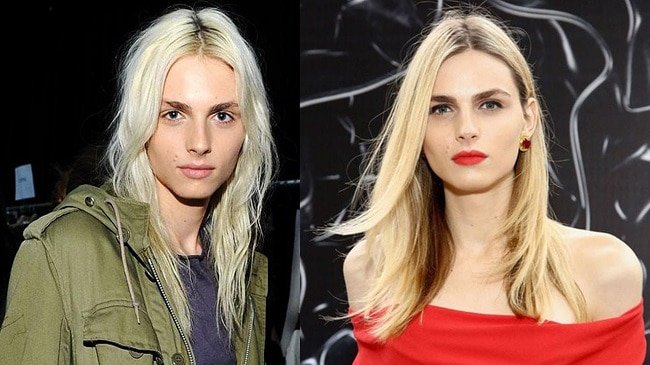 Andreja was initially known as an androgynous sensation before coming out as a transgender. She was first spotted by a modeling scout when she was just 17 and was working at a McDonald’s. Since then she has worked with some of the most important brands and labels and is a total runway star. 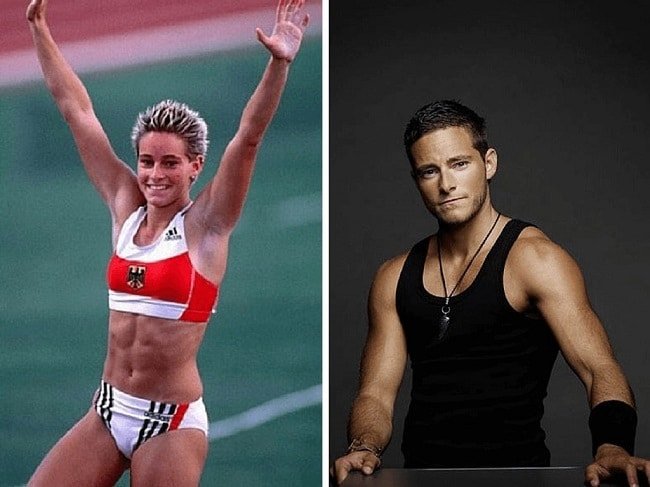 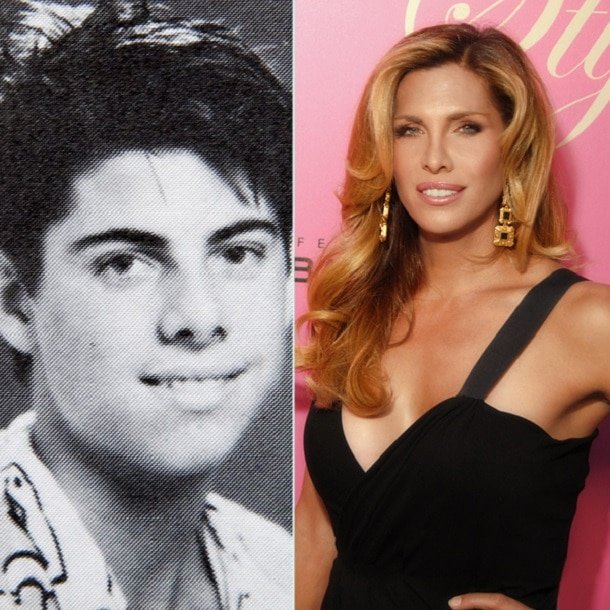 Candis Cayne began transitioning in 1996 and by 2001 had won the Miss Continental pageant. 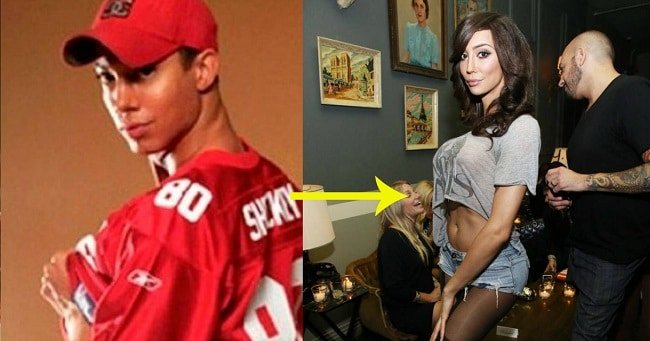 Yasmine Petty is a transgender model and is one of the most ambitious influencers on Instagram. She is a vocal activist of LGBT rights.