Every celebrity indeed has his or her own unique eccentricity. This is something we can learn about from the weird collections and hobbies of some of the biggest stars listed below. You’ll be surprised to discover that a well-known socialite loves chasing frogs or that a terror talent show judge is into climbing trees. Plus who would’ve guessed that a top A-list actor actually collects Barbie dolls?

So yes, these famous personalities we admire (or hate) are actually human beings with seemingly unlikely and out-of-character fascination for bizarre things.

Go scroll down to read more!

#1. Bob Barker is into karate. 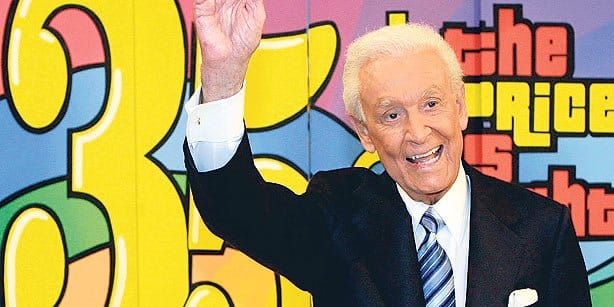 We all know him from the “The Price Is Right” but believe it or not, game show host Bob Barker is actually into karate and holds a black belt. He was, according to rumors, trained by Chuck Norris.

#2. Nicolas Cage is a Superman fan. 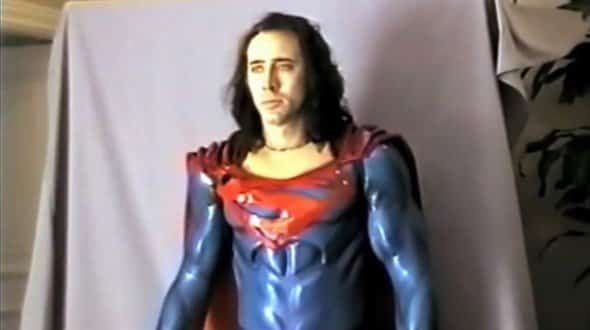 Perhaps there isn’t a bigger Superman geek than Nicholas Cage who has a massive collection of comic books, movies, and other memorabilia. More than that, he even named his son Kal-El after the Man of Steel’s real name. He was even cast on a Tim Burton-helmed Superman movie as the title character but unfortunately, the project never saw the light of day.

#3. Mila Kunis is a certified Trekkie! 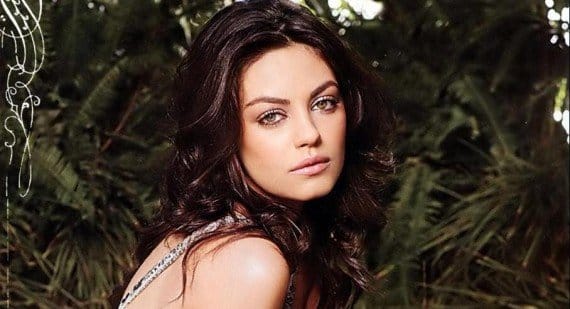 During one of her interviews, this Hollywood stunner confessed that she is a Star Trek nerd. She said:

“There are two people out there, Star Trek fans and Star Wars fans … I’m a Star Trek fan. I respect Star Wars, I’m a bit of a Sci-Fi nerd but, geared towards one or the other, I’d choose Star Trek.”

As if that wasn’t impressive enough, Kunis plays video games and is heavily into the World of Warcraft. 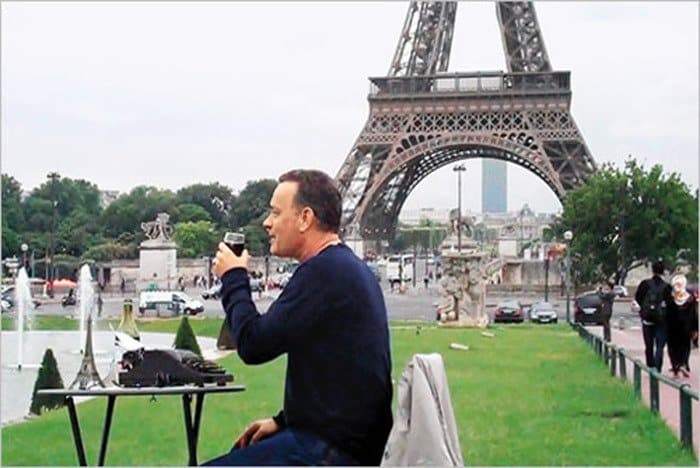 Award-winning actor Tom Hanks is a self-confessed avid collector of old-school manual typewriters and, by his own admission, uses them almost everyday just to write down random thoughts. 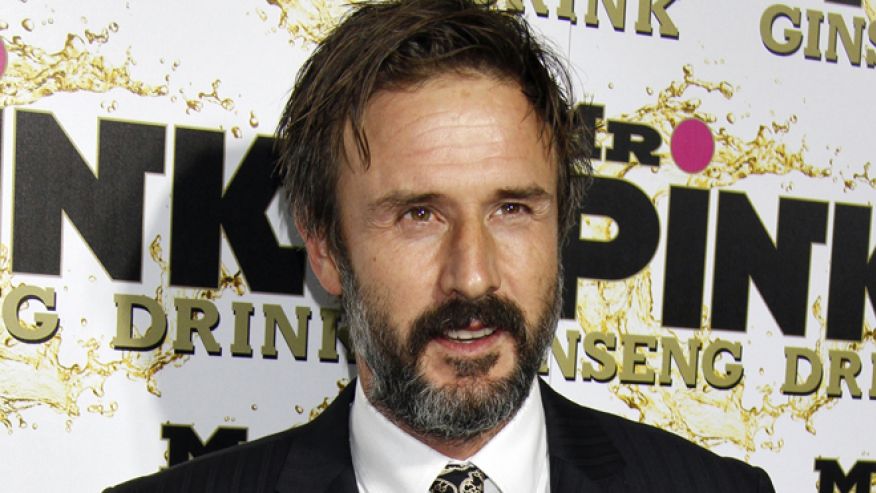 David Arquette is a man who wears many hats. Not only is he an actor but is also a director, producer, and screenwriter. Heck, he even did professional wrestling and earned the World Heavyweight Championship when he fought at the World Championship Wrestling. And yes, he is into knitting – a skill taught to him by his grandmother when he was younger. 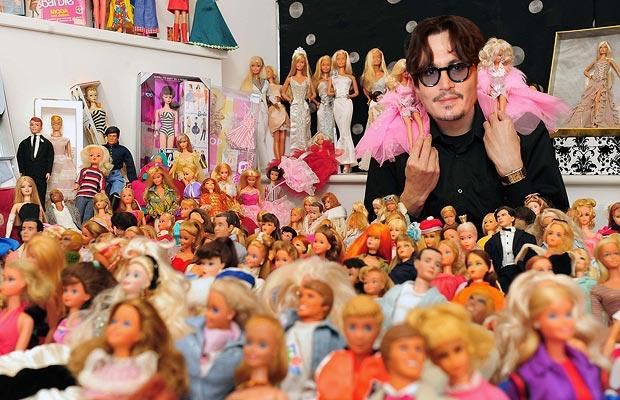 Best known for his iconic oddball roles such as Edward Scissorhands, Willy Wonka, Mad Hatter, and Captain Jack Sparrow, Johnny Depp is one of the highest paid actors in the entertainment industry. What does he do with his money? Well, he spends some of them Barbie dolls. Maybe he plays them with his daughter? 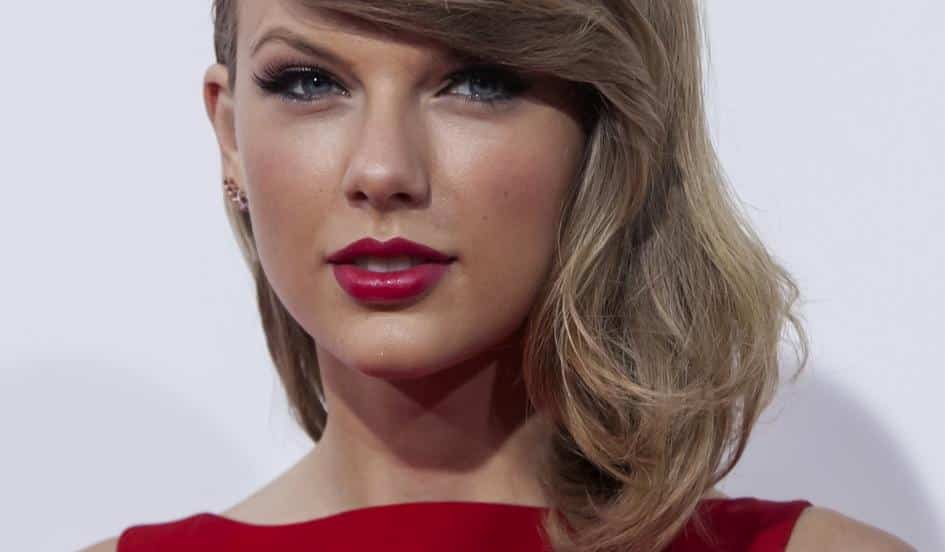 When she’s not writing songs, touring, or acting, 25-year-old Taylor Swift spends her free time making snow globes – which she later gives away as Christmas gifts to her loved ones. 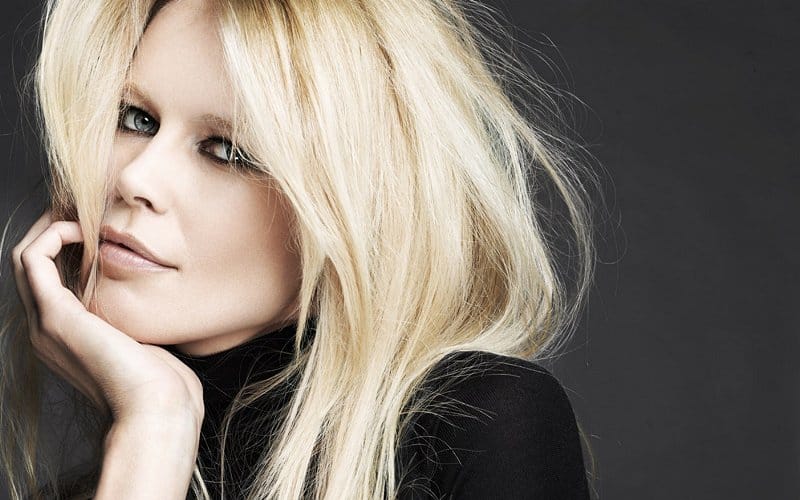 This hot blonde model is, in her own words, a “bug enthusiast.” She is particularly fond of spiders but says she has a massive collection of insects in their home. Want further proof? Well, her own clothing line has the logo of a spider. 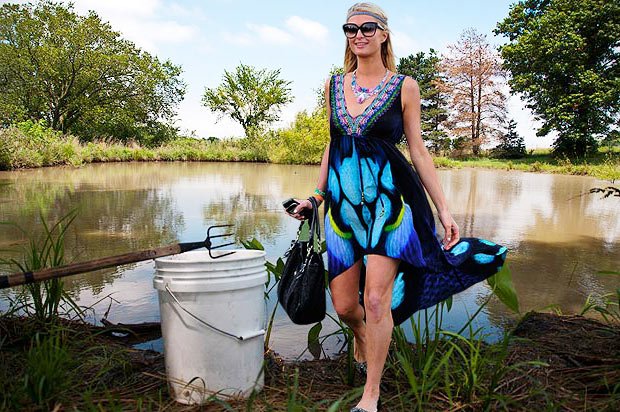 Believe it or not, socialite Paris Hilton loves chasing frogs. She, however, doesn’t kill them but simply puts them in a bucket once she gets them. Afterwards, she lets them go and then chases them once more. Now that’s plain weird! 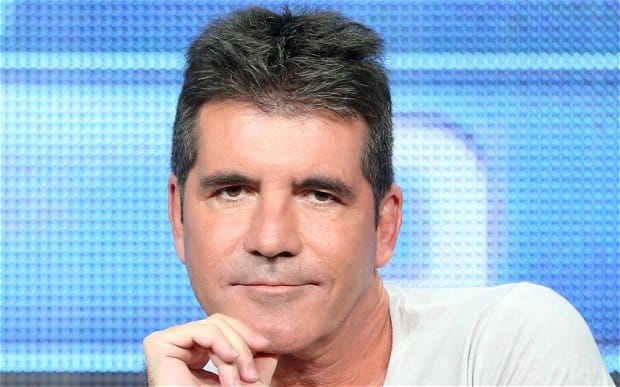 Talent show judge Simon Cowell has crushed many hearts and destroyed many egos. He has earned the nickname Mr. Nasty for very good reasons. Despite that, he is a softie at heart and has an unusual hobby – climbing trees.