It can sometimes be too easy for many of us to disregard some of the privileges we enjoy in life. Case in point, it isn’t really hard to see people on social media ranting about their work, especially on a Monday! Maybe some of us are even guilty of doing that.

It is as if we’ve all forgotten that not everyone has the opportunity to work – even if they actually want to.

That’s why we here at EliteReaders couldn’t help but smile so wide after watching this viral video which shows a homeless man happily running across the road after landing a job and receiving his wage for the first week.

At long last! This homeless man joyfully ran across the road after finally getting a permanent job. 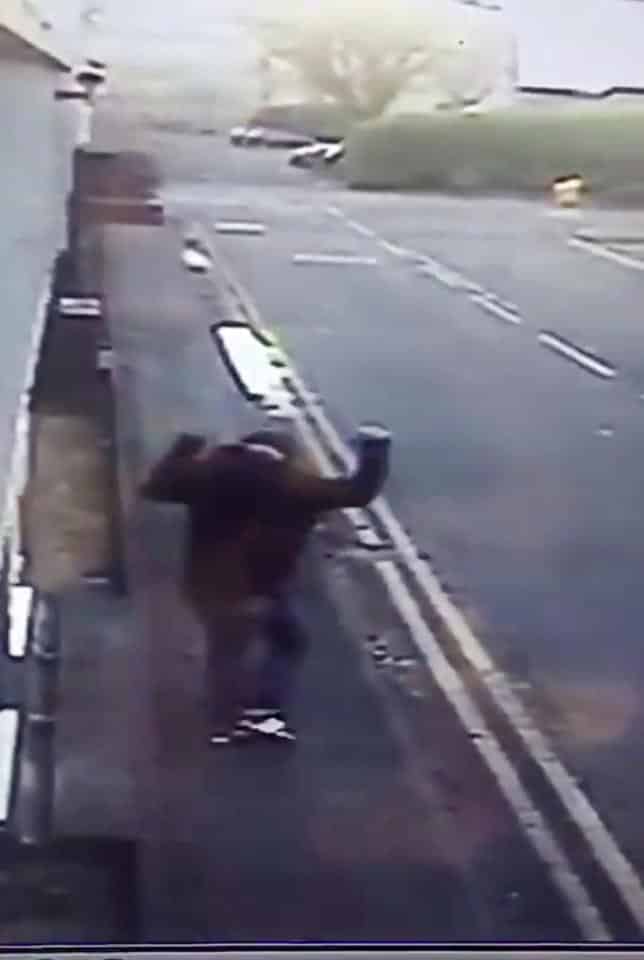 The homeless guy, whose identity remains undisclosed, can be seen pumping his arms, almost jumping for joy, after being offered a permanent contract by a window supplier. He eventually got the job after a successful trial period at Central RPL in West Bromwich – a place near the homeless shelter in Wolverhampton, a city in England.

Central RPL employee Aaron Doyle shared the touching video online which has since attracted a lot of positive attention.

“It might seem like nothing to most, but this guy has really won me over. His reaction as he left was absolutely priceless.”

According to Doyle, the man has “absolutely nothing” and is “given food every day from the church and brings it to work.” 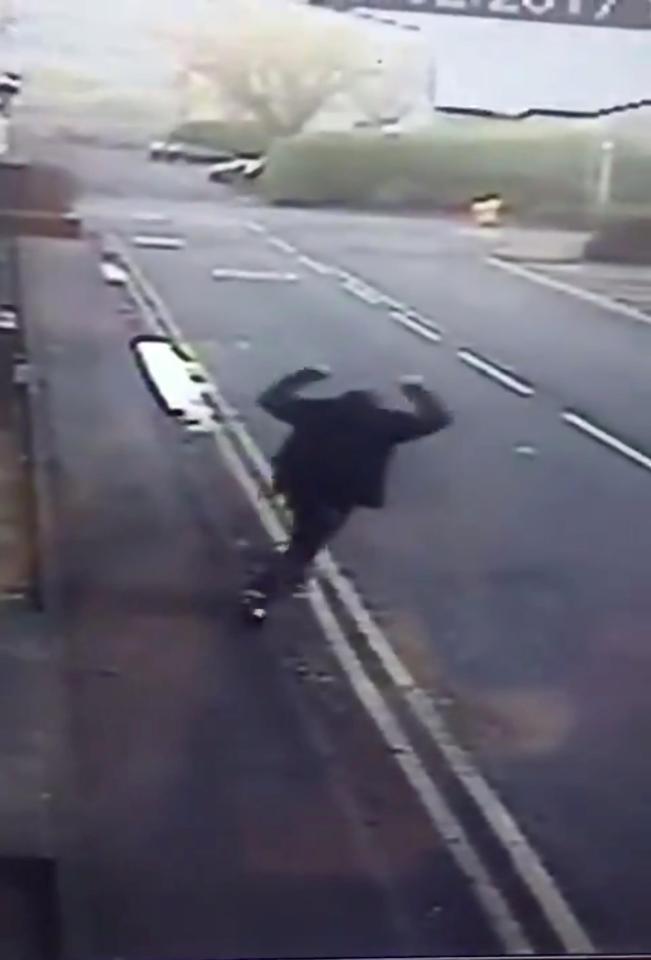 Still, he offers him a chocolate bar and coffee every morning.

“He is currently staying at a shelter in Wolverhampton and wants to get back on his feet.

“He started at work on a trial basis to see how he got on, and if he made a good impression he would be given a permanent position…

“Taking into account he doesn’t know where his next meal is coming from and doesn’t eat the best, every single morning he offers me a chocolate bar or some of his coffee.

“The best part is, he’s been paid his first week’s wages and told he’s got a permanent job. The reaction as he left was priceless.”

May we learn from this man’s example and appreciate our blessings more fully!