Dogs are men’s best friends but when you are not their owner, you might have a far different experience from cuddling with them. While Shih Tzus, Brittany Spaniels, and Golden Retrievers roaming around the neighborhood can be a cute sight, it’s an entirely different story when it’s Pit Bulls, Rottweilers or German Shepherds that you see running loose on the streets. Your first reaction might be to run and hide for your life.

Over the years, there have been studies on dog bite injuries where 51% of the serious attacks were caused by pit bulls. Another 15-year study confirmed these findings, claiming pit bulls are one of the major causes of fatal dog attacks in the state of Kentucky. Although dog experts claim that pit bulls aren’t really the aggressive and dangerous type, people still feel fear them very much.

Sophie Thomas was pulling dandelions out of her garden when four pit bulls entered her property and started to attack her. 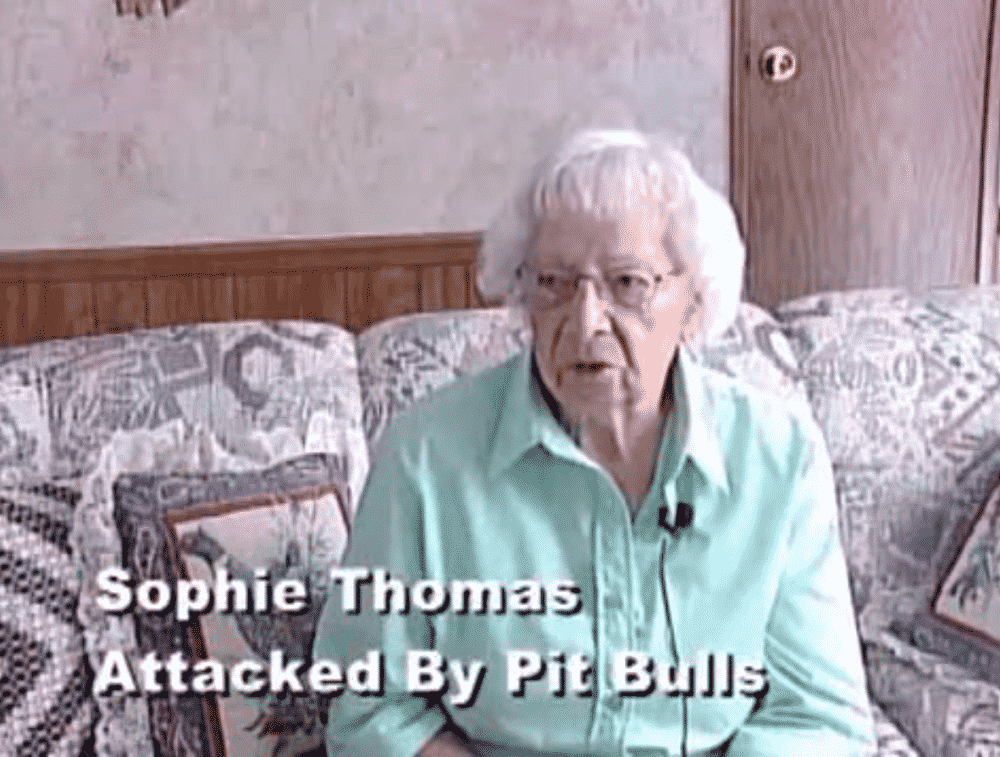 A couple of years ago, Sophie Thomas, a senior resident of Harrison, Michigan was almost a victim of a tragic pit bull attack. The 97-year-old woman was then working in her garden when four aggressive pit bulls appeared out of nowhere.

Sophie said she had been spending the day tending to her garden when the dogs surrounded her. The dogs reportedly kept going around until one of them lunged for her. Luckily, she was able to hit the dog on the head and backed off.

That was not the end though. Another dog jumped to her and she was already scared stiff. Although she was fortunate that the second dog was only gazing at her, she didn’t know how she would escape the pit bulls.

Tiger, Sophie’s cat, saved the old woman from possible injuries when she jumped in front of the aggressive dogs. 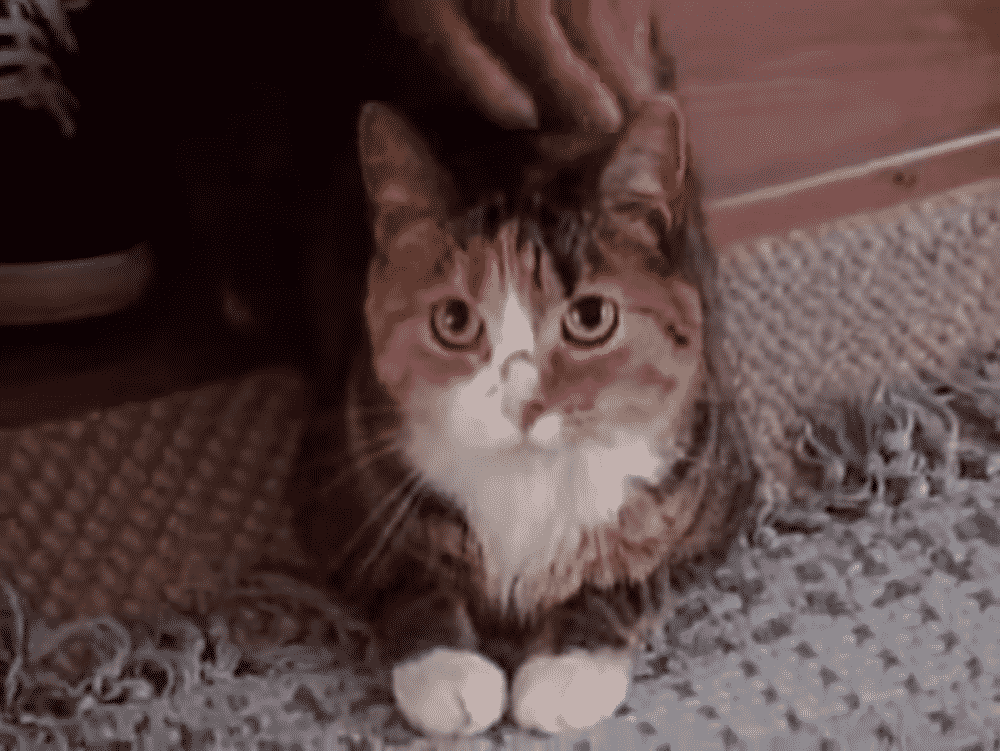 Sophie’s hero then sprang into action and it was surprisingly a cat! Her pet Tiger seemingly sensed the danger and decided to distract the dogs. As Sophie was surrounded by the pit bulls, Tiger jumped in the middle of the commotion then later bolted towards the garage. Her flee led the mad dogs away and Sophie got the chance to escape.

“I do not know what would have happened if my cat hadn’t jumped in. She’s very close to me and follows me around. She’s very friendly with me, because I live alone.”

As she already got inside her house, Sophie was worried that Tiger won’t survive the encounter with the angry pit bulls. However, her heroic furry friend later showed up at the door. Sophie said:

“I always thank God that my cat came. Because she was the one that really helped me out.”

Ann Daniels, the owner of the dogs denied that her pets are vicious. 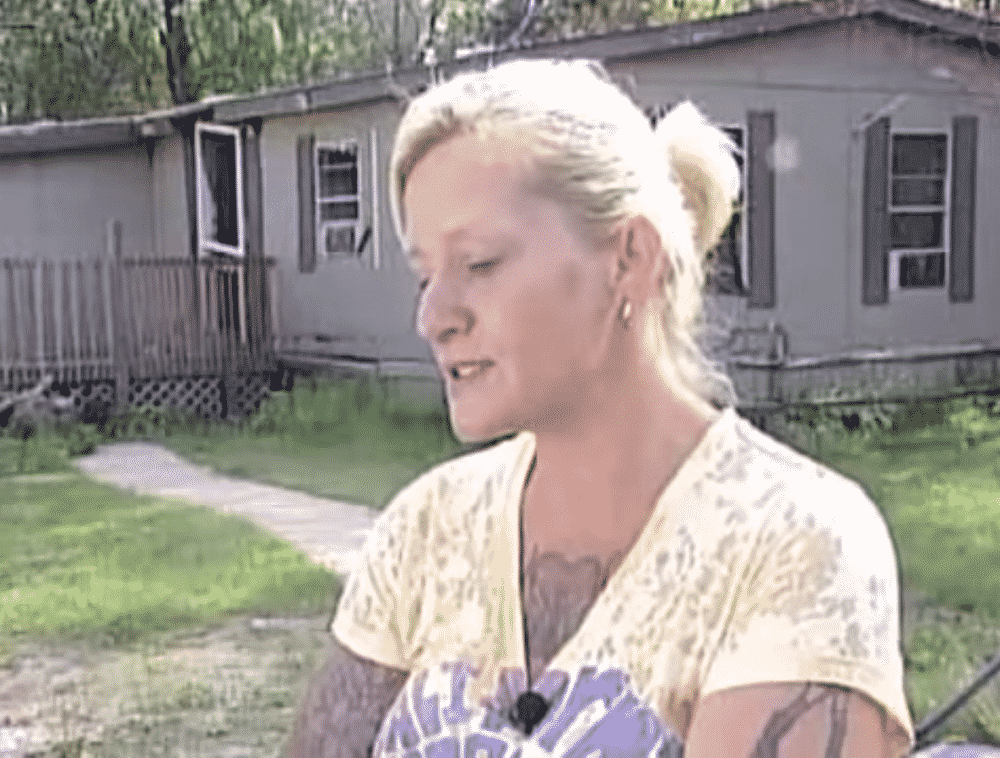 Apparently, the pit bulls were owned by one of her neighbors, Ann Daniels. According to Shareably, Ann said that her pets are actually “friendly.” She said they were able to get out of the house through the window when her son forgot to shut his bedroom door. Anne was then fined with $300 for letting the dogs escape and her pets were quarantined for 10 days.

Although this incident happened several years ago, the video has recently resurfaced to help warn dog owners to be responsible enough to watch over their pets and keep them off the public to prevent any accidents.