Sometimes, one can’t grasp the wickedness that some people could do with their dogs. It’s shocking and heartbreaking to look at a pup’s eyes and somehow feel how much it’s suffering. Still, there are those who could bring them to remote places and just leave them to die.

Fortunately, there are exceptional people who are willing to do even the most difficult task to save abandoned dogs. Former U.S. Marine Sergeant Zachary “Zak” Anderegg is one of them.

Zak was hiking in a remote region in Arizona that day when he chanced upon a figure at the bottom of a 350-foot-canyon. 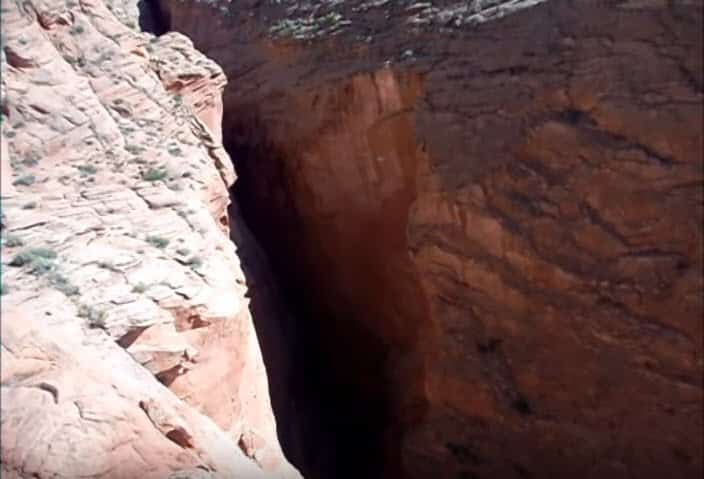 It was a dog 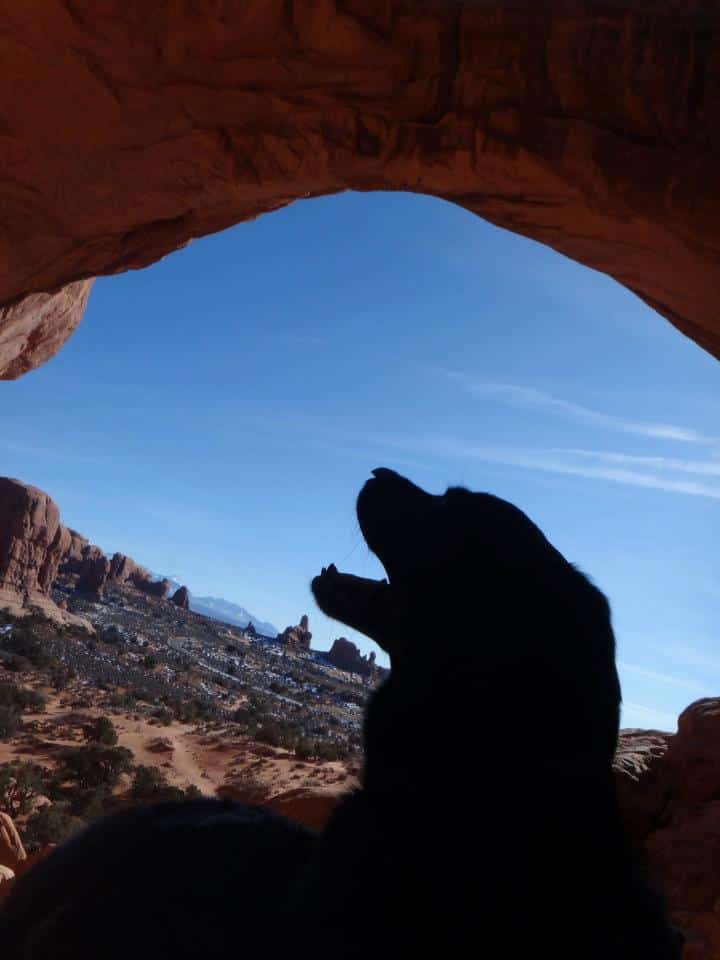 Zak climbed down the deep and narrow canyon and saw the pup’s pitiful condition: he was all skin and bones, and his teeth were black due to malnutrition. The pup’s nails ground down to stubs as he tried to dig his way out of the hole. He also had shotgun pellets lodged under his skin. 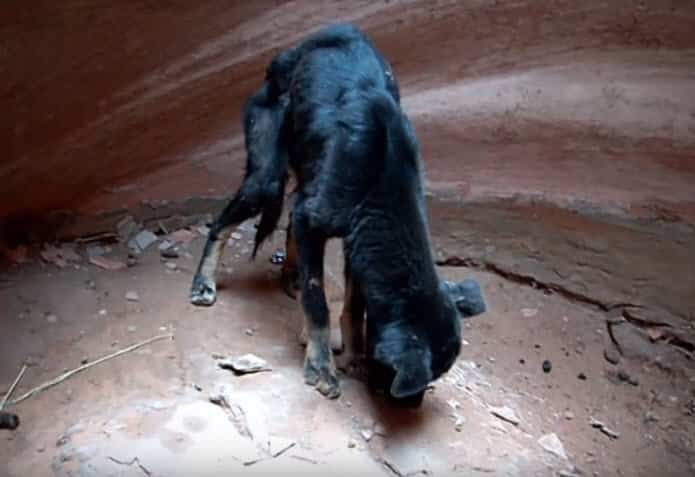 The former soldier couldn’t bear to leave the pup behind. He climbed up and down the canyon—risking his life several times—to bring food while gaining the dog’s trust. 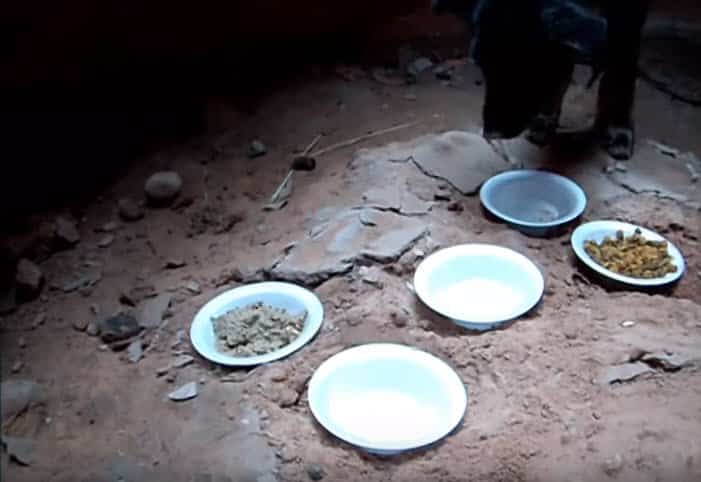 The next day, he went back to the canyon with a dog crate. 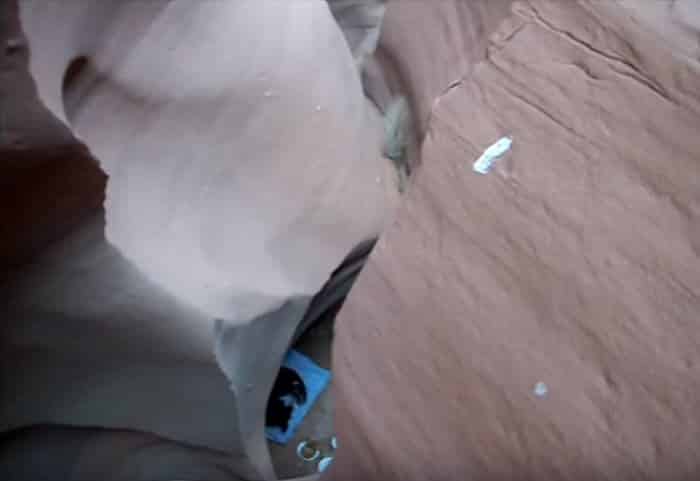 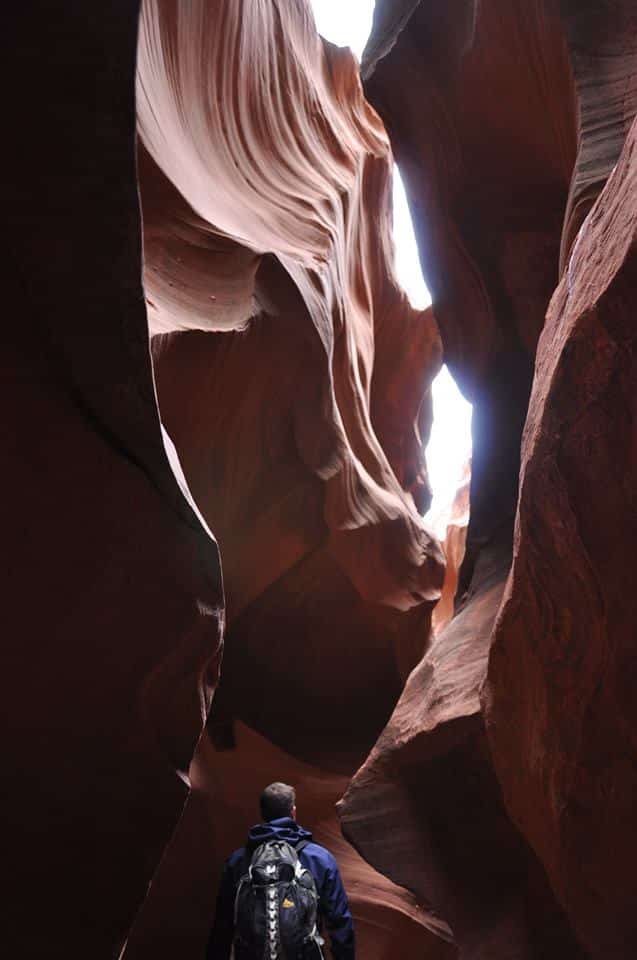 It was a difficult rescue mission, but ZaK did not give up. Thanks to his climbing abilities, he successfully pulled the dog up to safety. Zak immediately brought him to the Page Animal Hospital where he received the medical attention he needed. The dog was severely dehydrated that the staff had difficulty starting an intravenous line. The dog was dying. 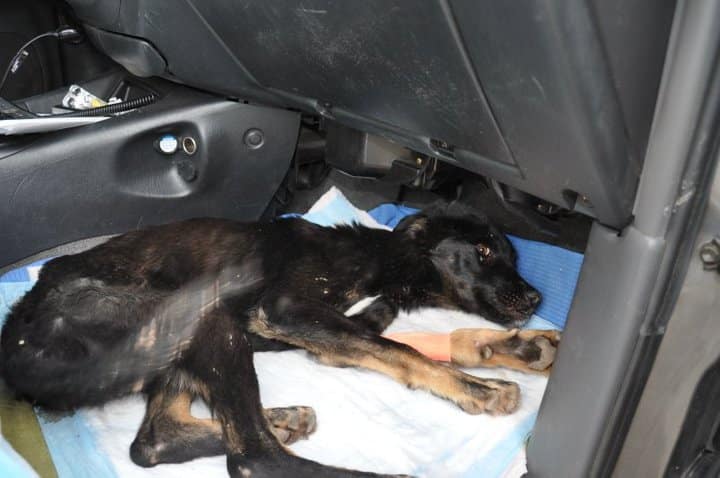 However, due to the skill and dedication of the staff at the hospital, he survived.

Zak named the pup Riley and brought him to his home in Utah. Riley also met Zak’s wife, who also instantly fell in love with him. 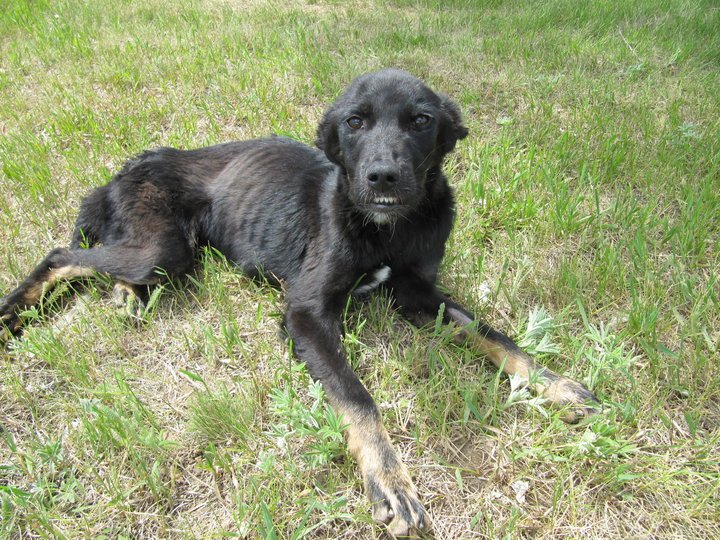 Riley recovered well; his wounds healed, but most of all, he found himself a new, loving home. 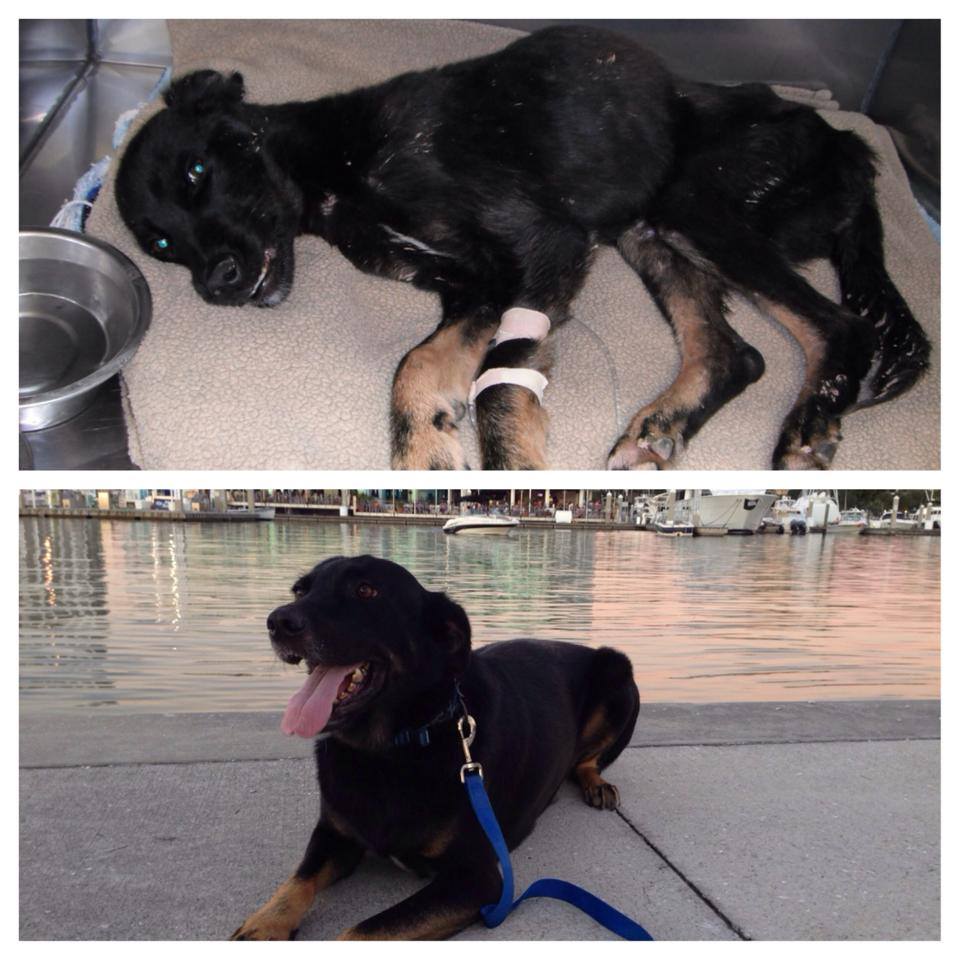 Years after, Zak and Riley visited the canyons of Arizona where they first met. Perhaps, Riley’s memories of his tragic past may have already been erased. All that matters now is that he stands by Zak’s side knowing that his new best friend will never leave him behind. 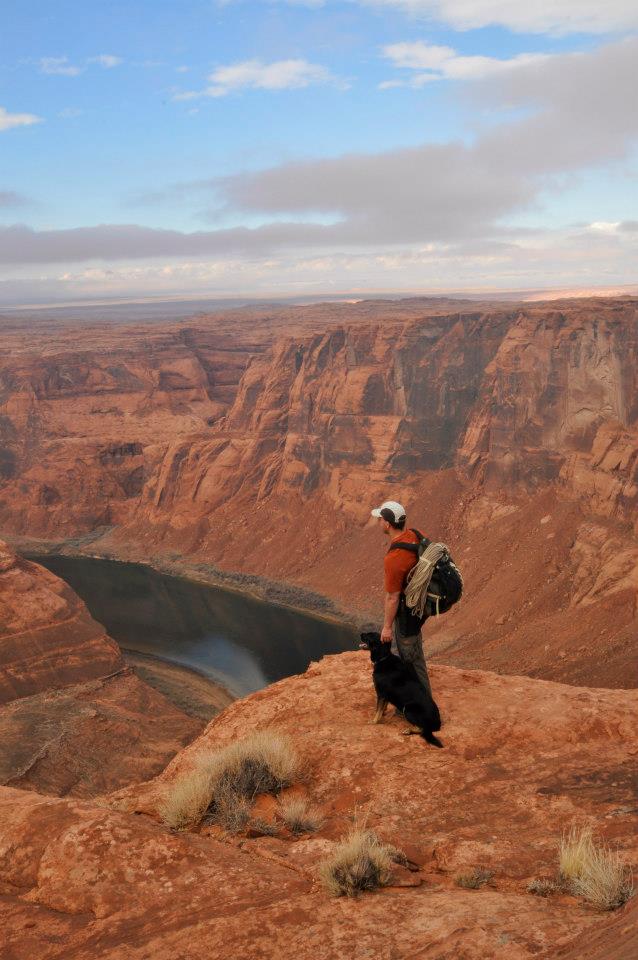 Watch this video and share this story with your friends.