Rules are rules and they’re obviously created for a reason. So if you are planning on visiting Yellowstone National Park (or any other tourist destination, for that matter), make sure that you abide by the policies if you want to avoid potential problems.

Take it from these four Canadian tourists who deliberately disobeyed park rules so they can take awesome photos and videos from their trip.

These guys regularly post content on their Facebook page High on Life SundayFundayz and now they’re in serious trouble after sharing their Yellowstone pictures and footage on social media.

Canadian travelers ‘High on Life SundayFundayz’ is under hot water after “wandering off” to forbidden areas in Yellowstone National Park. 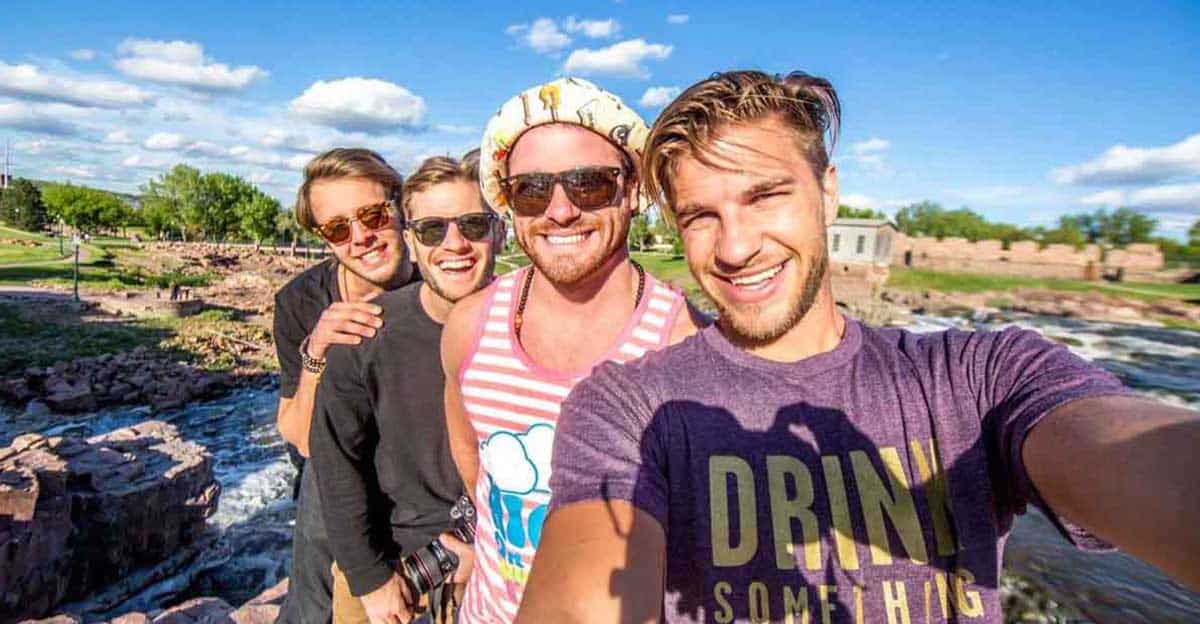 You see the group actually got on top of the Grand Prismatic Spring, a strictly-prohibited area in the park. Moreover, filming in the springs without permission is also not allowed. Although the group has already deleted their spring photos and video, they’re far from escaping the consequences of their actions since a local resident was able to film them, playing with the boiling-hot water and taking selfies.

This sparked an online controversy as netizens took the time to bash the tourists. A Change.org petition even asked Bud Light and other sponsors to pull their support from the group. Also, comments over at YouTube were mostly negative.

“This deserves very serious penalty. The amount of morons in Yellowstone these days is too damn high!”

“More selfish douches that only care about having another picture to post on their social media.”

“Hope the US federal government throws the book at you for defacing Yellowstone Park. And yes, you are sorta pretty. A year or more of living in a US prison will take care of that.”

A criminal complaint has formally been filed against the group last Tuesday.

The group has since issued a public apology and pledged to donate $5,000 to Yellowstone. 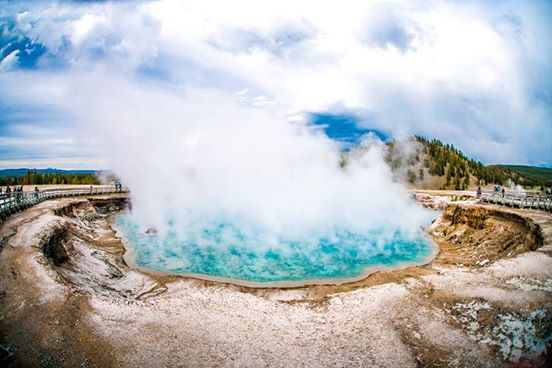 High on Life SundayFundayz has since posted a public apology on their Facebook page saying:

“We would like to apologize to our community. Three days ago we were lucky enough to visit Yellowstone National Park in Wyoming and made the unfortunate error of leaving the pathway. We did not respect the protected environment we were exploring, and we want to acknowledge our wrongdoing. Because we have disappointed people with our actions, we have taken down the footage filmed off of the boardwalk at Yellowstone. We have realized that what we did was not okay, and we want others to learn from our mistake.”

The group has also pledged to donate $5,000 to Yellowstone “to try to show how incredibly apologetic” they are.