In 2014, a 22-year-old Chinese woman named Lin Yingying sustained a severe head injury, which left her in a vegetative state for eight months.

Her former partner, 25-year-old Liu Fenghe, remained at her bedside as she lay in a coma. Liu became quite popular in their country when he borrowed 200,000 yuan or £21,700 to help pay for his beloved’s medical treatment. He told reporters that he’ll never leave and that he’ll always take care of her throughout the ordeal. Liu’s gestures touched the hearts of the public.

The Chinese media even described him as a "model boyfriend." 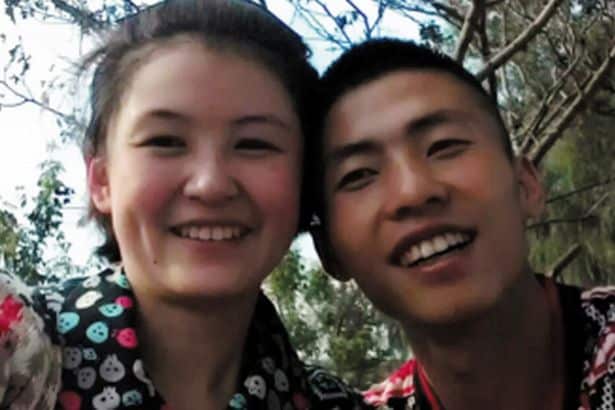 Everyone saw him as a loving and caring man. 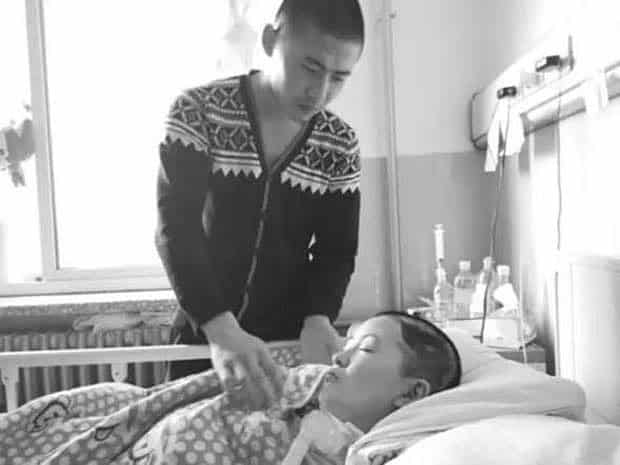 However, this "love story" took a shocking turn. 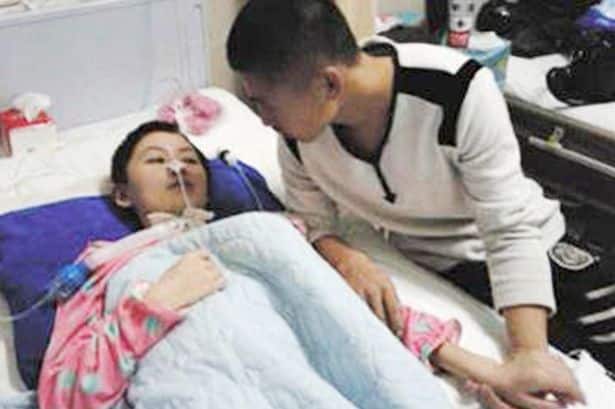 Lin’s father recently went to the authorities and told them that his daughter had identified her attacker as no other than Liu himself.

Lin regained consciousness in May 2015 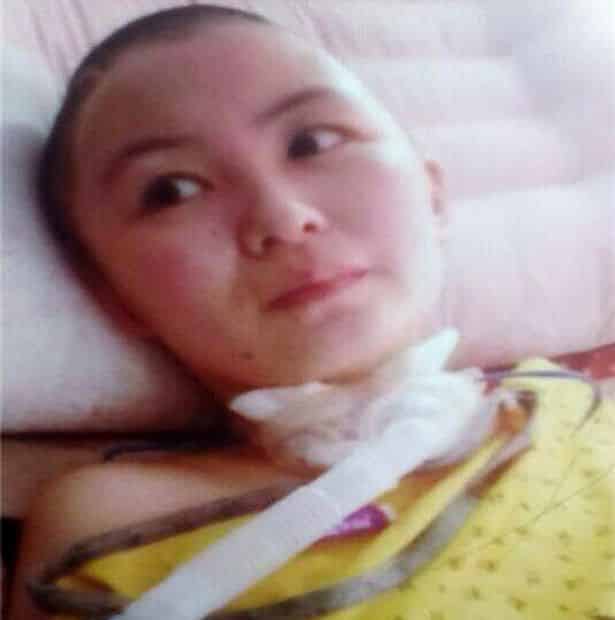 And she revealed that Liu had allegedly beaten her with a rolling pin following a dispute over a batch of burnt bread. The pair used to run a bakery in Dalian.

Lin did not immediately name him as her attacker because she was afraid of the consequences. Apparently, it wasn’t the first time that he had physically assaulted the poor woman. Lin said she was forced to keep mum about the abuse because Liu had been threatening her life.

She also claims that Liu stayed because he felt guilty for what he had done, and not because he loves or feels concerned about her, reported Mirror.