Ah, love. They say it makes you do some crazy things just to make the relationship work. Some people would even travel the world just to find and be with that person that they love. But what if you fall for someone who doesn’t speak the same language as you do?

Cultural differences – beliefs, language, etc. – could make or break a relationship. But one British woman and Italian man were determined to make things work and relied on Google translate. 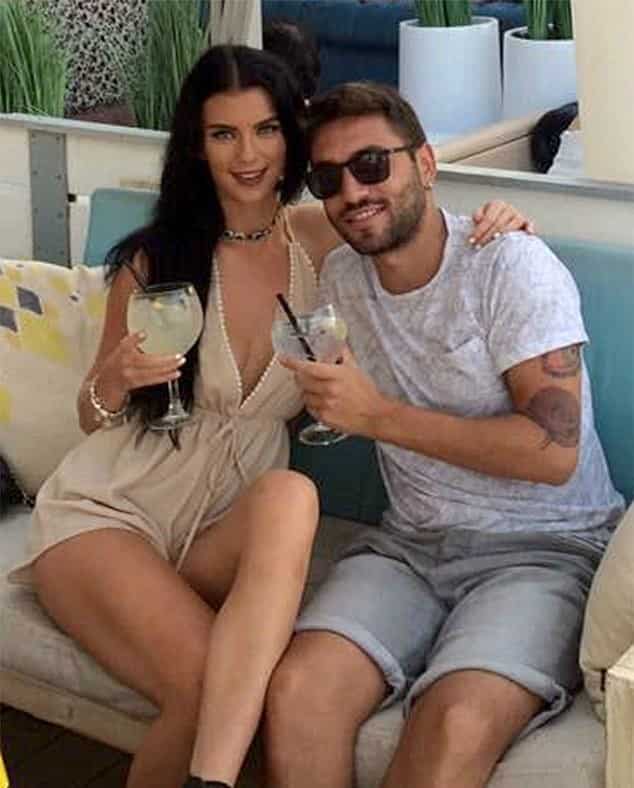 Chloe Smith and Daniele Marisco first met at a nightclub in Ibiza. The loud music was not their only barrier at the time as they couldn’t understand each other as well.

But the 23-year-old woman from Wolves, UK, has Google translator to thank for helping her forge a relationship with the 25-year-old Italian man who made her experience love at first sight. 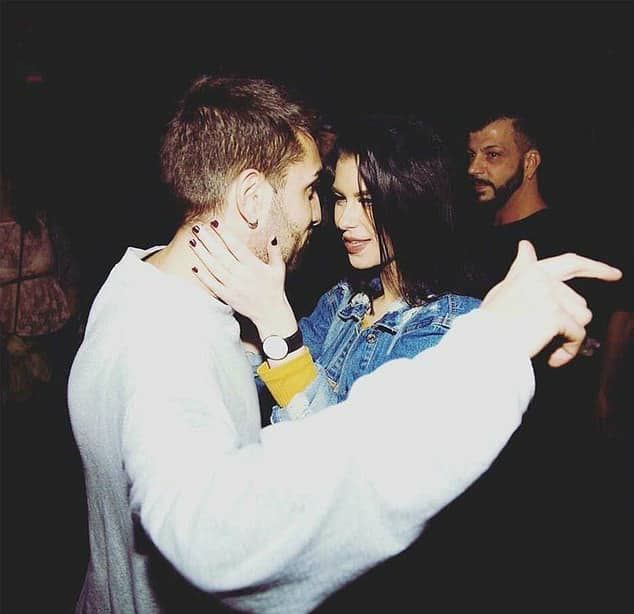 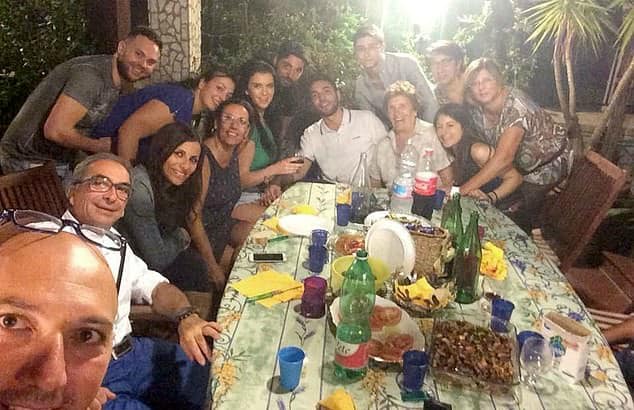 “There was something exciting about Daniele – the fact we couldn’t understand each other wasn’t a problem. We just clicked.

I made the first move and asked him for his number because I just found him so attractive.” 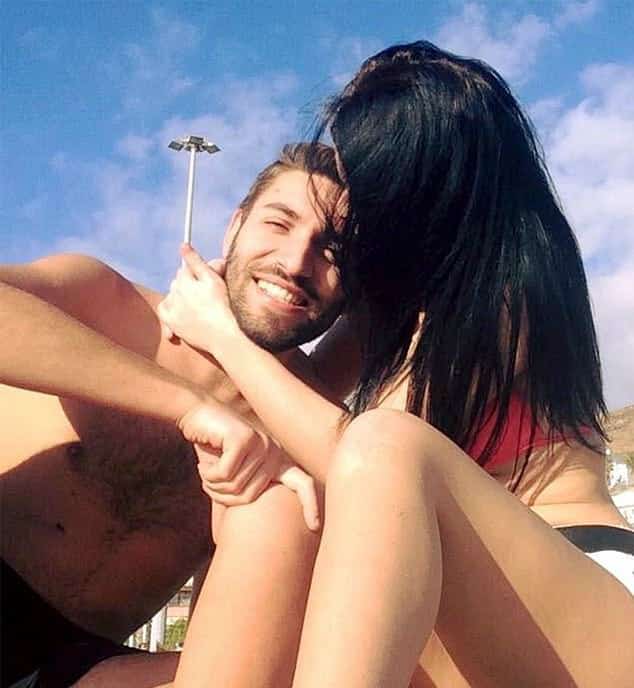 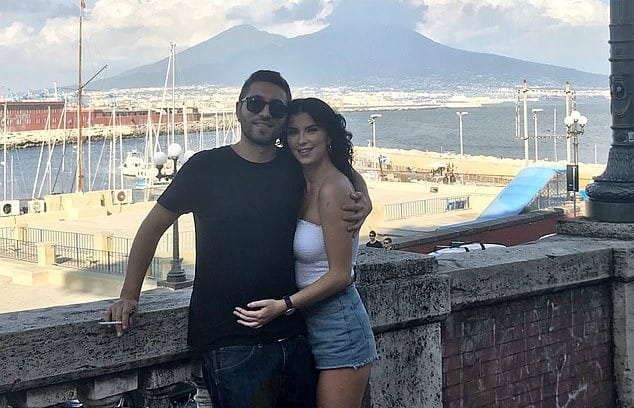 The pair were smitten with each other so much that they didn’t allow the language barrier to stop their connection. Chloe and Daniele used the translator to communicate, as well as watching videos with subtitles. 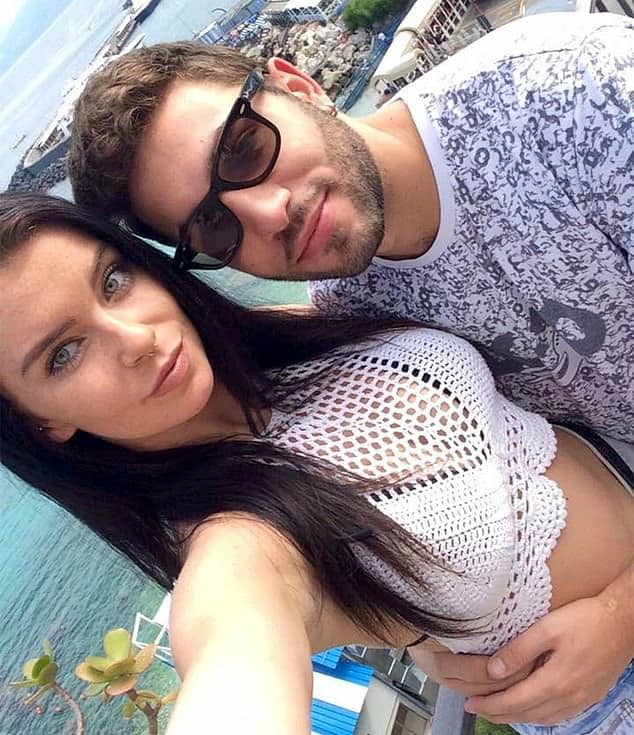 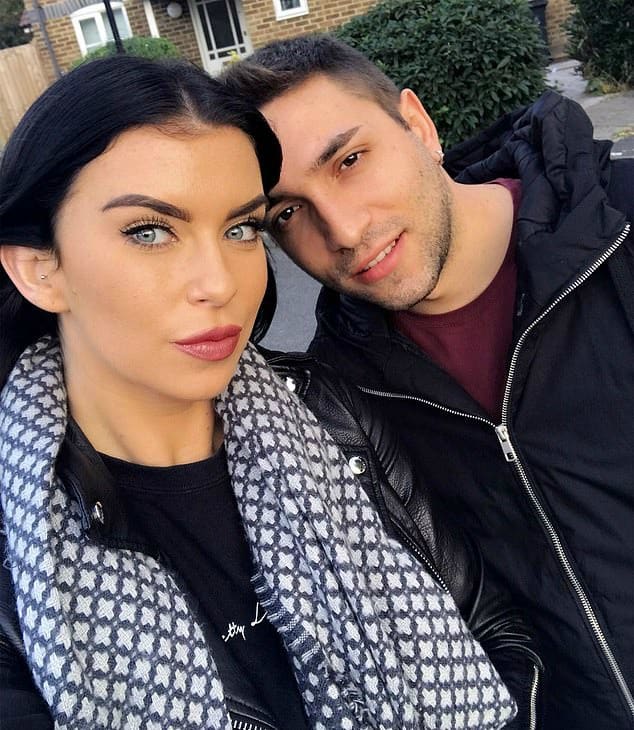 “Despite never having a foreign boyfriend before, I knew I liked him, and I knew he would learn one day. Sometimes you must do these things for love.”

A week later, they decided to go on holiday to Barcelona and now, two years on; they live together in Streatham in South London.

Chloe and Daniele have each learned to speak both Italian and English in a bid to ensure their relationship lasts. 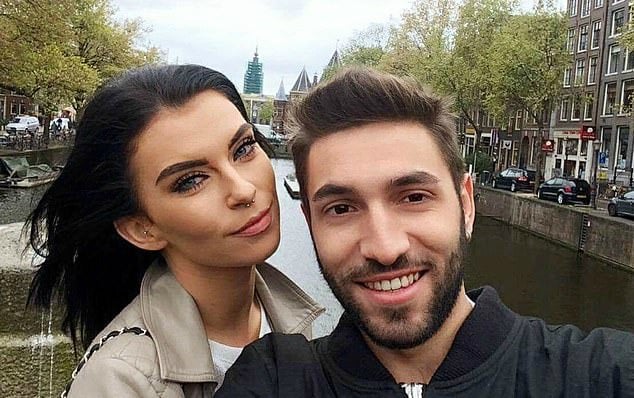 Chloe shared that the more time they spend together, the more they adjust and eventually used the Google translator less and less. 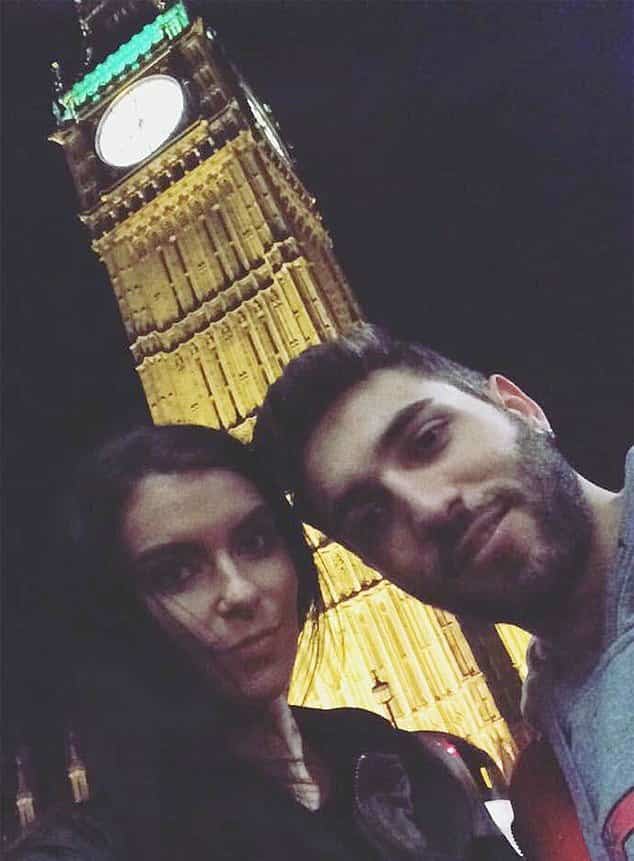 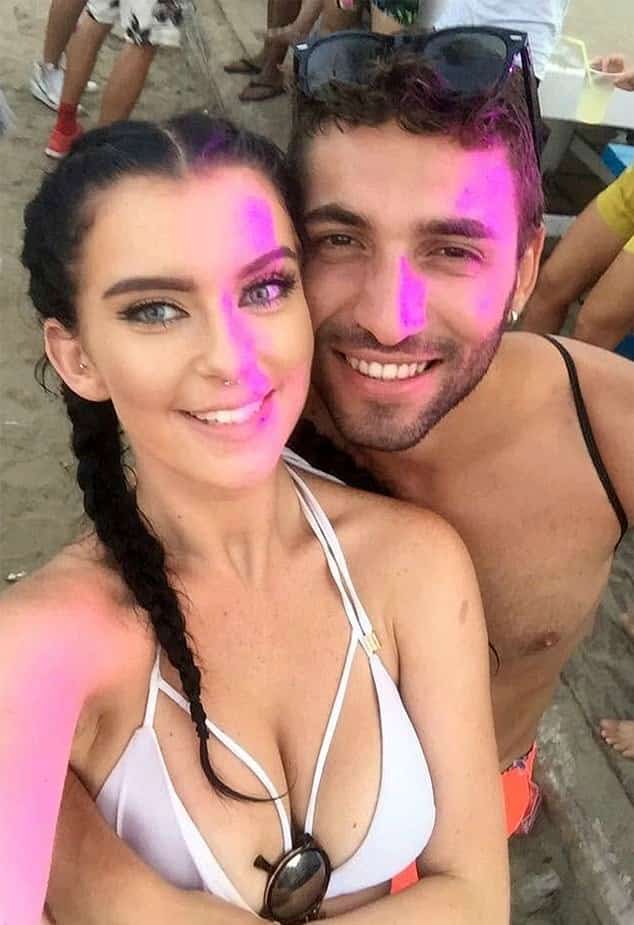 “Chloe talked and laughed a lot, but I didn’t understand. The only thing I understood was that she was special.

From the very start, I had a good feeling about Chloe. She is my soulmate.”