Love has the intense ability to make us do crazy things. We’ve heard of Romeo and Juliet, Antony and Cleopatra, and Lancelot and Guinevere, but their stories are things of the past and it is hard to find a love like theirs in today’s fleeting world. But recently in Kazakhstan, a 20-year-old university student proved that his love for his 17-year-old girlfriend may be compared to other great love stories, in terms of doing the extraordinary.

The girlfriend, whose name was not revealed, was very anxious about her upcoming Unified National Testing, which is an examination given to students so they could enter universities. The boyfriend, Ayan Zhademov, was willing to help in all ways possible so he decided to don a long, black wig, put on a little makeup and squeeze himself in a tiny white shirt and gray skirt, as he impersonated his girlfriend and sat in the exam room hoping to pass the test for his beloved.

The proctors noticed that something was strange about him so they called him out to investigate. When Ayan spoke, the examiners knew he was a man. 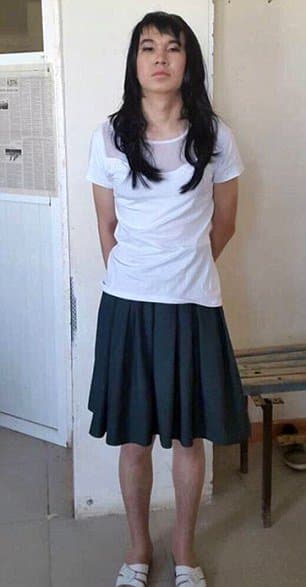 Although Zhademov was fined with £1,400 for his doings, he earned the praises of his fellow young people and a businessman, who agreed to shoulder half of his fine.

Here’s what the students had to say:

“It was stupid but very romantic. Sometimes love leads us to do silly things, I wish my boyfriend was this romantic.”

“She’s lucky to have someone as brave as this, someone who will risk everything for her.”

Olzhas Hudaibergenov, the businessman who paid for half of the fine said that he was pleased to see such love and romance at this moment of time. Zhademov’s romantic moves will translate into more legal actions in the future, he said.

Meanwhile, the girlfriend was banned from taking the test and will have to wait until next year to challenge the test. 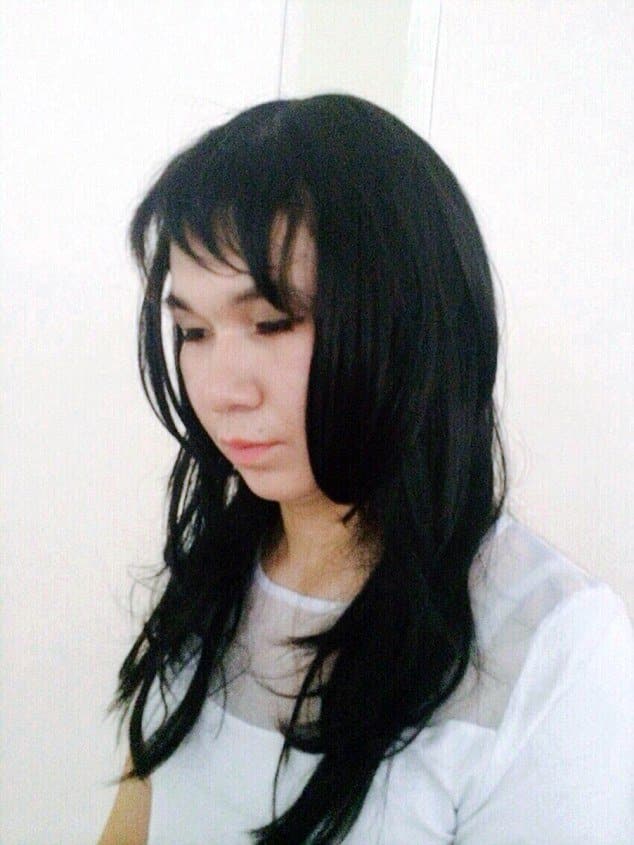