Rescue stories are always heartwarming. They always tug at your heartstrings, especially knowing how poor creatures get another second chance at life. That is exactly what happened to two feline siblings, Bolt and Keel.

Bolt and Keel were found by their humans in the park, specifically in a bush behind a garbage bin. The loving hearts who found them, Kayleen and Danielle, decided to take them to a local shelter, but it wasn’t open that day. And the next thing you know, the brothers Bolt and Keel are off to their big adventure outdoors. 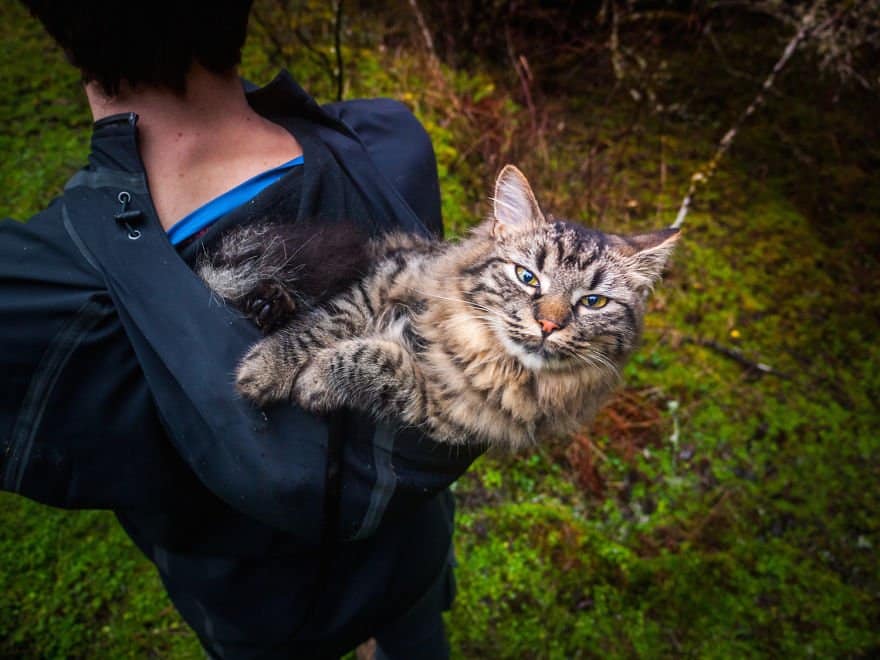 He enjoys “leaping off things” and likes to be cuddled and carried. Like this. 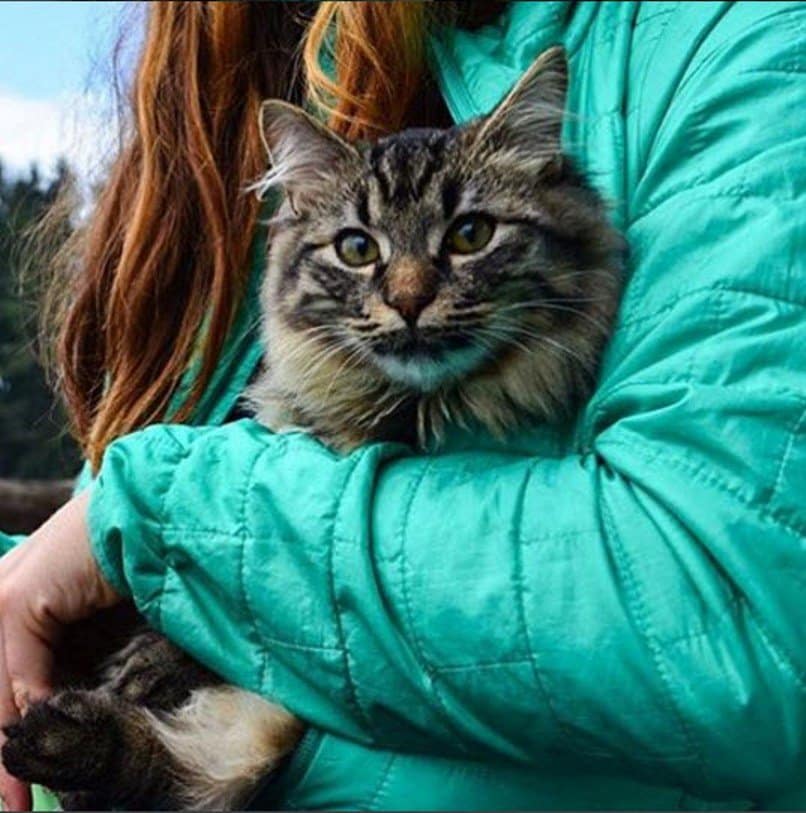 And of course, because his humans often go out kayaking and swimming, he finds it enjoyable too. 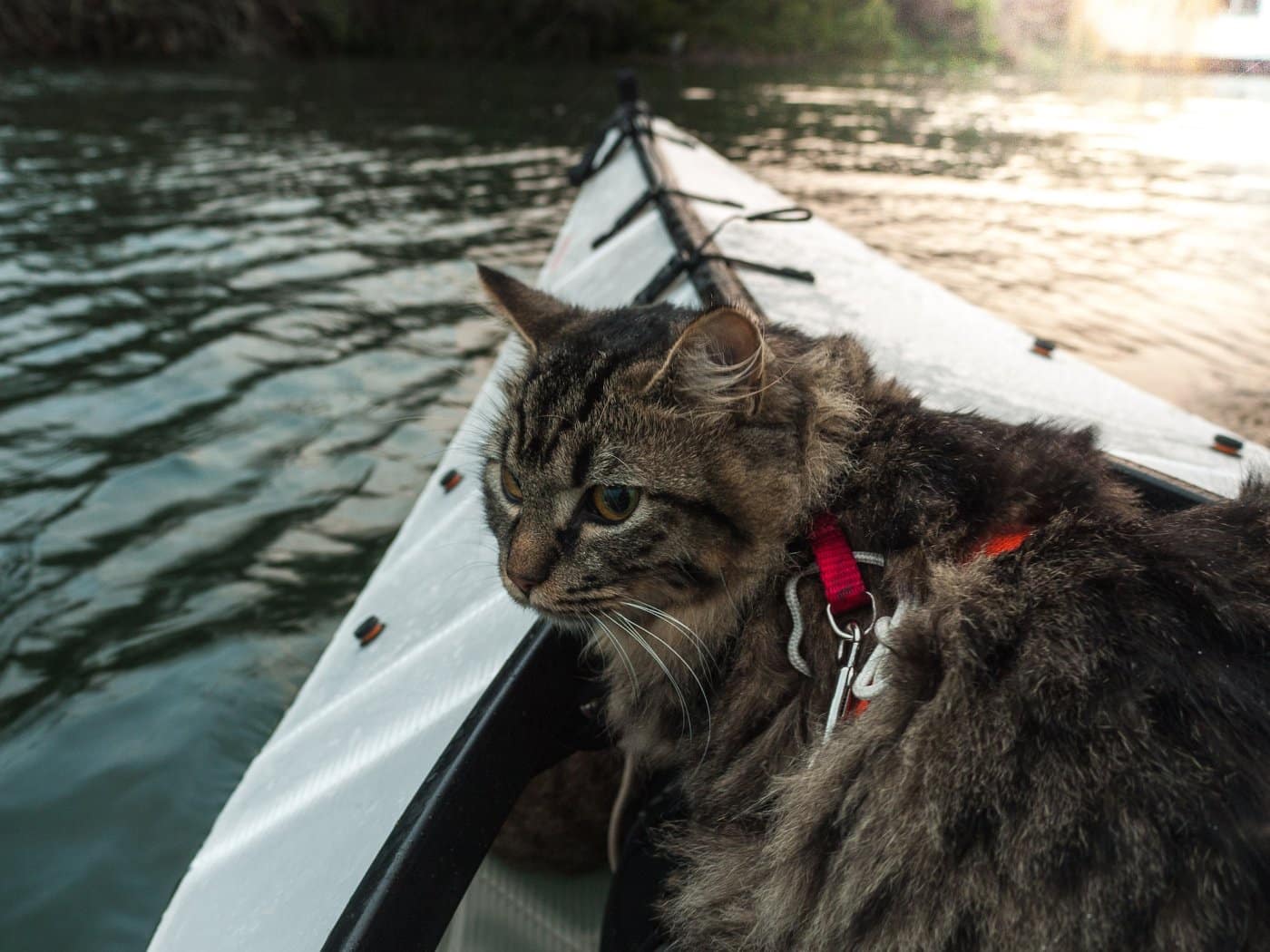 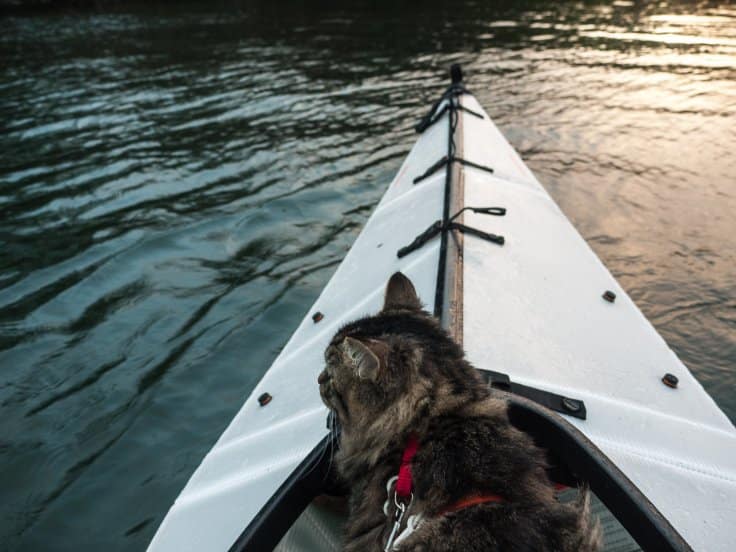 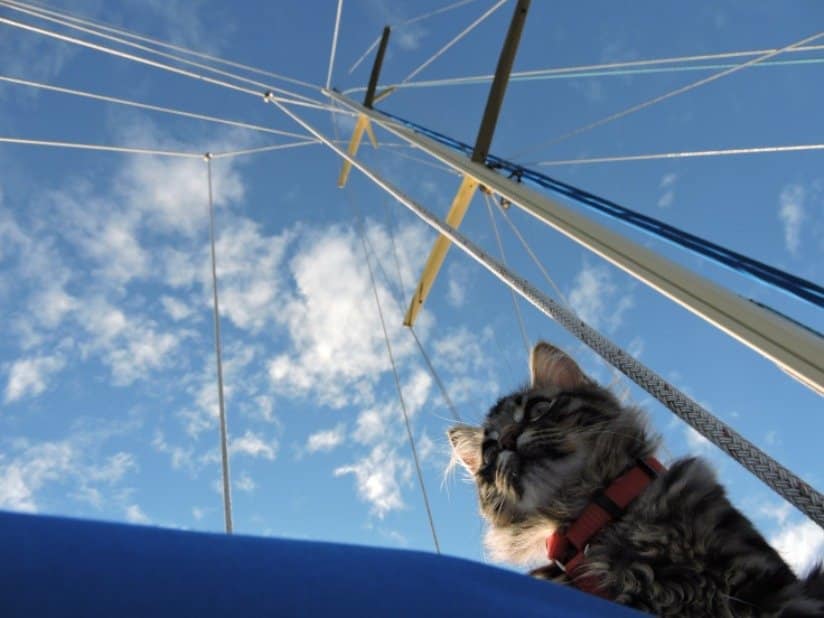 And there’s licking Keel. He loves that too. 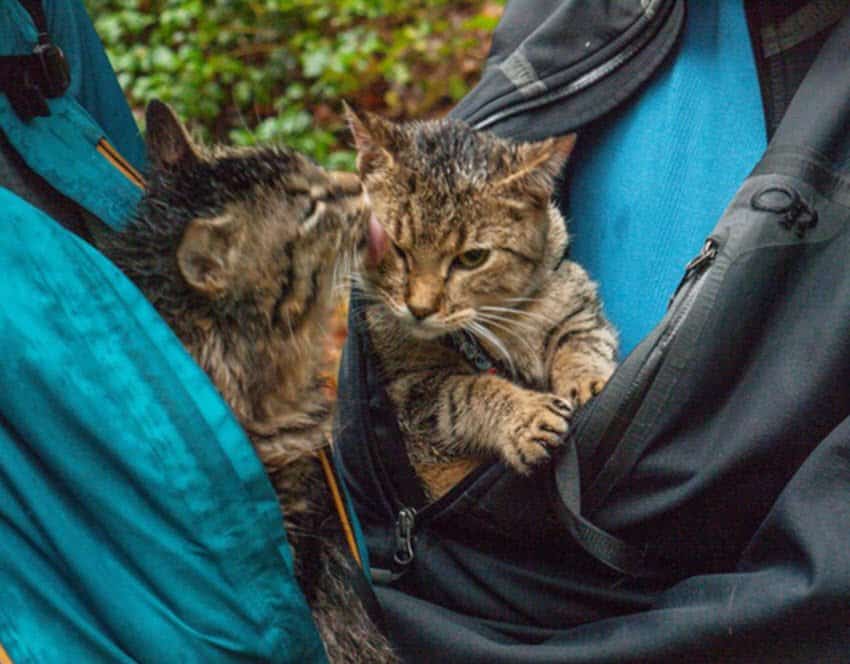 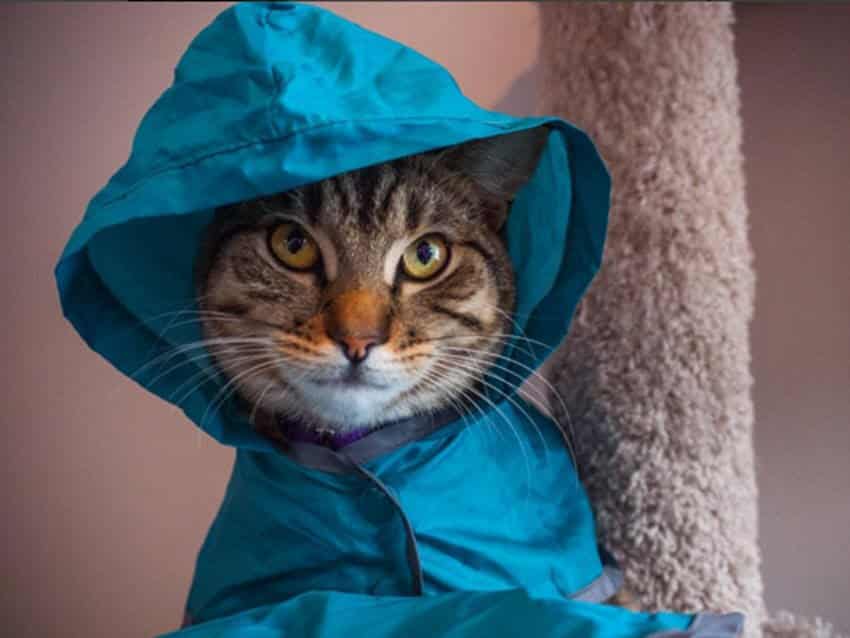 He likes to bite noses and he enjoys back scratches, because who doesn’t? 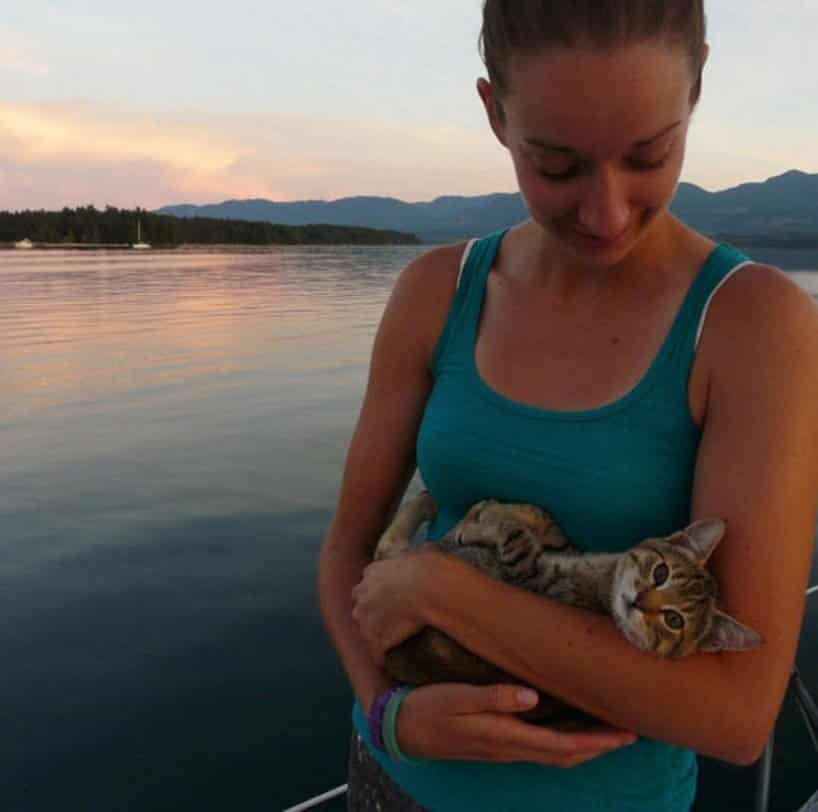 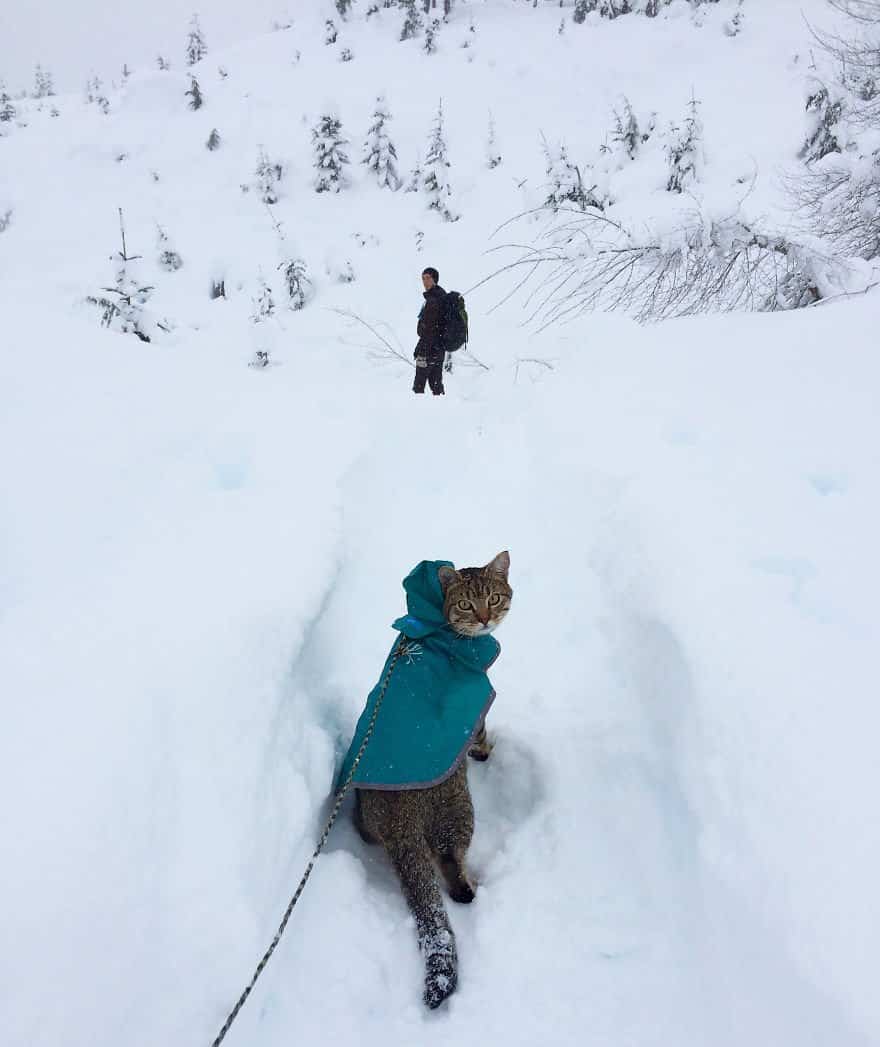 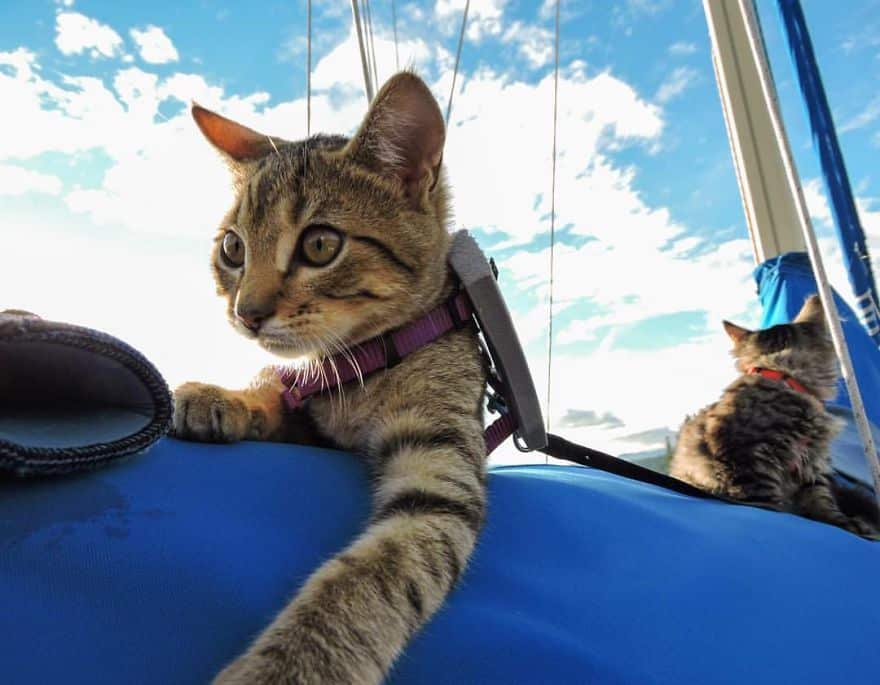 They may have the same color, but you can tell the difference. Bolt is more of a furball than Keel. Plus he’s got a kink on his tail, much like a lightning bolt. 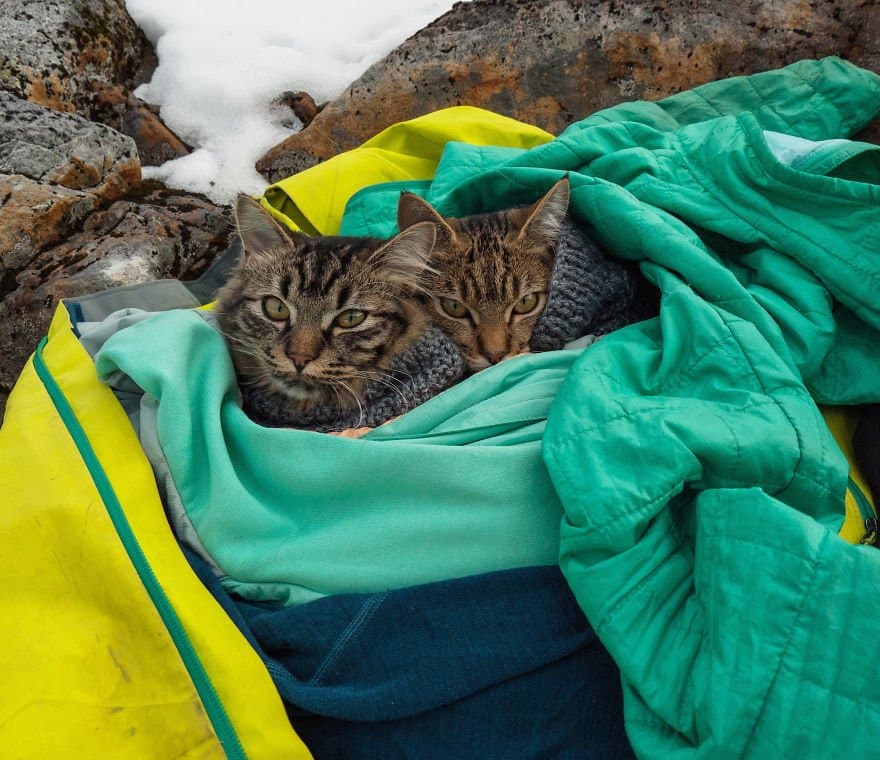 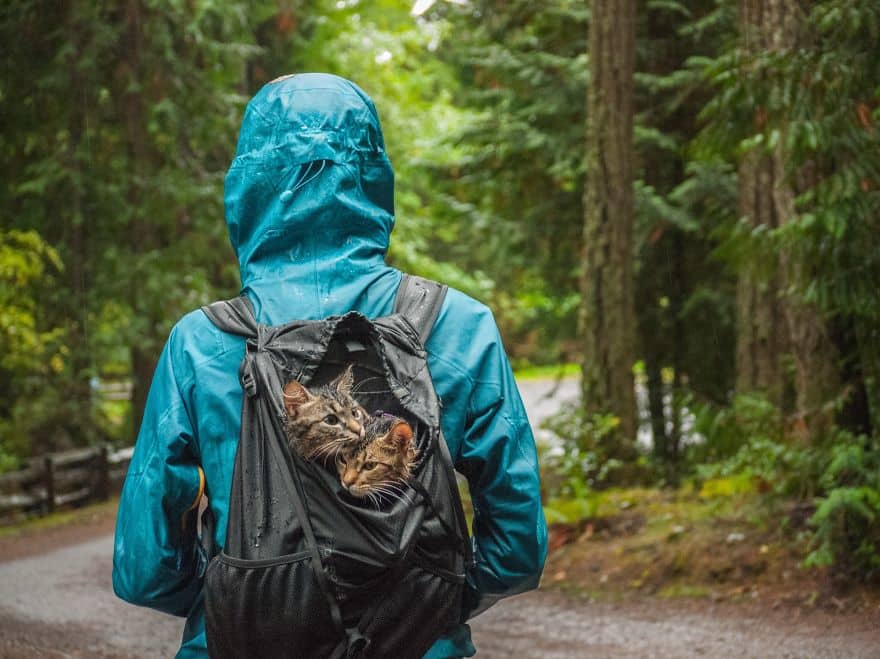 This is Danielle and Kayleen… the brothers’ humans. 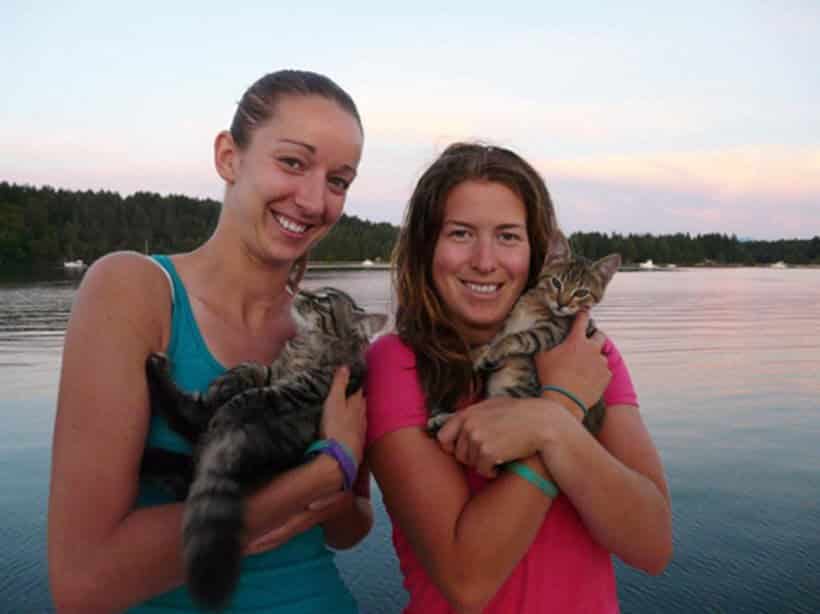 When Danielle and Kayleen found the abandoned kittens and had no idea what to do with them, they took them in and brought them along on their outdoor adventures.

When Bolt and Keel are not spending time outdoors, they just love to hangout and play “who’s more adorable?” 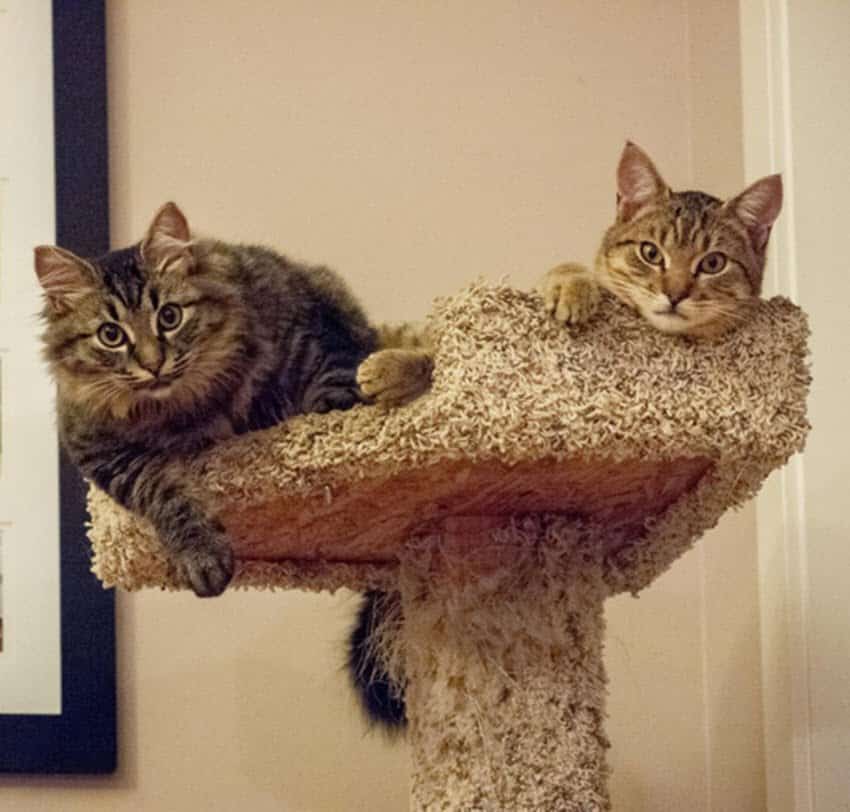 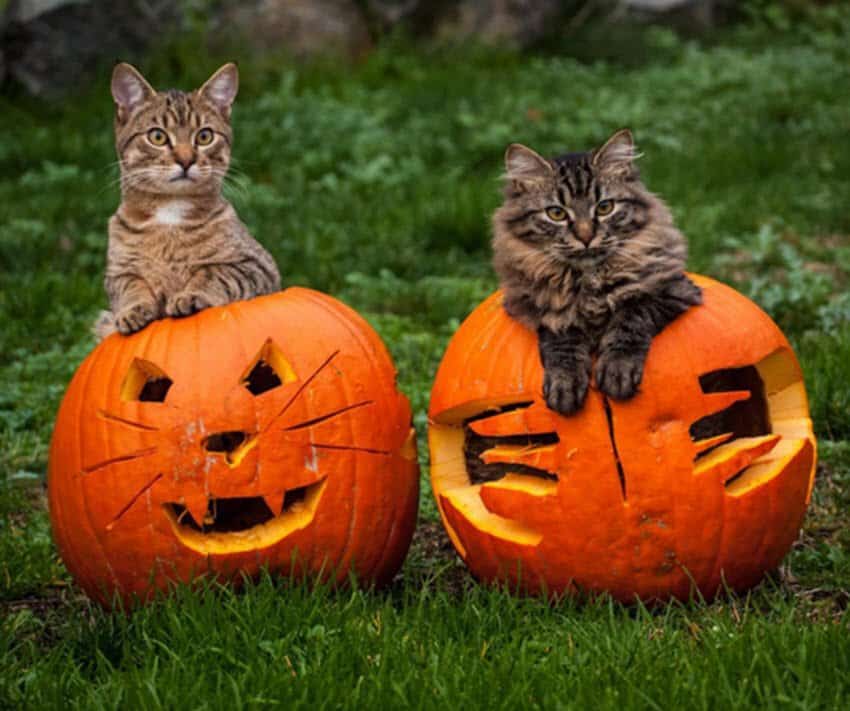 Although Bolt and Keel have different interests, they share one goal… 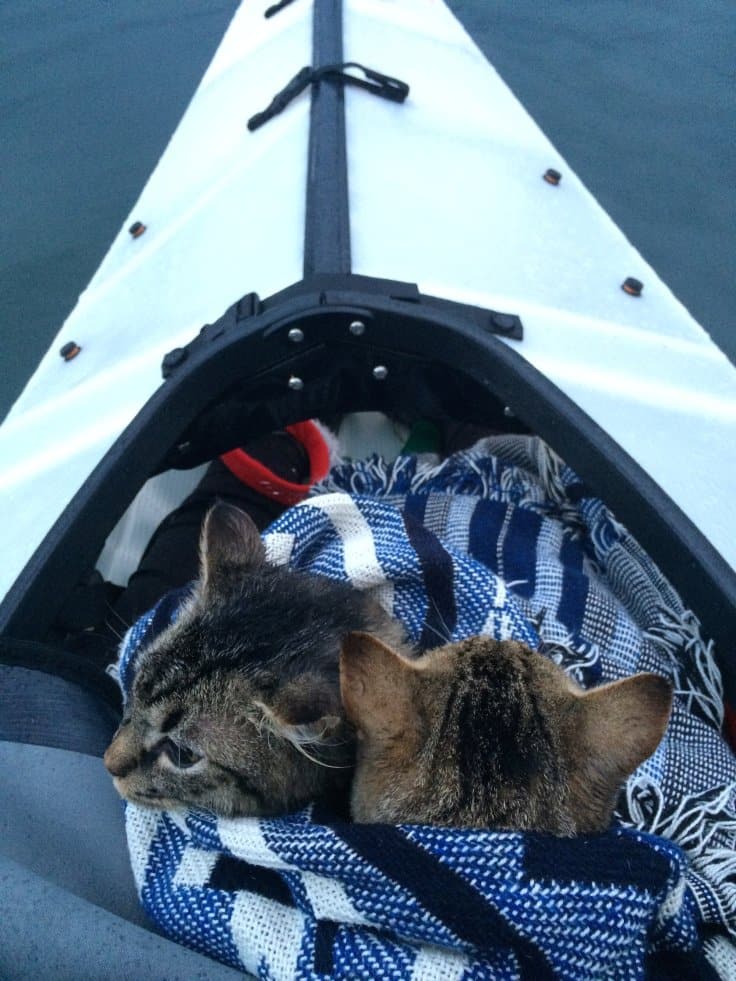 To be on The Ellen Show! 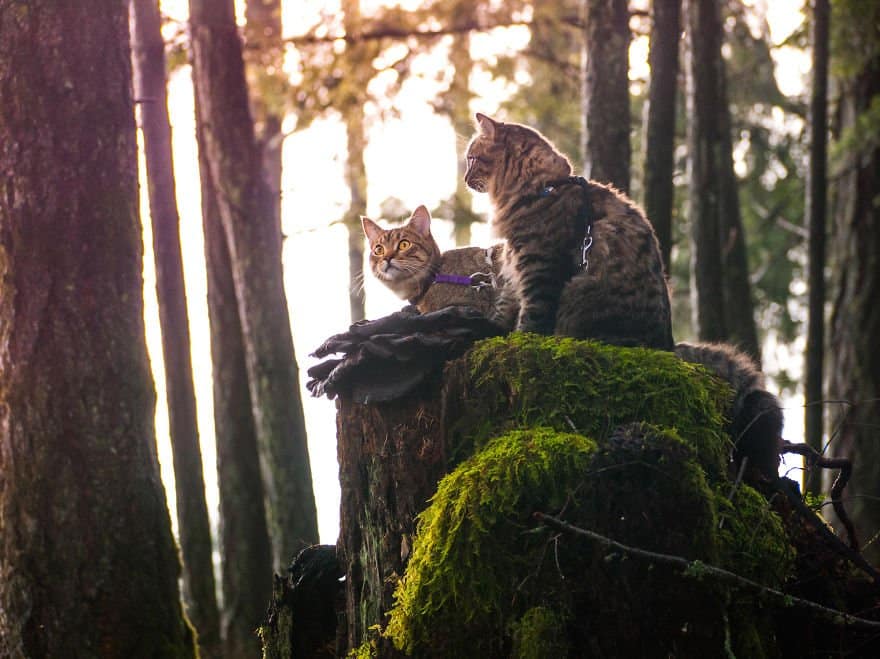 Let’s hope the stage is the brothers’ next big adventure! More information about Bolt and Keel’s adventure can be found on their official blog and Instagram.