Cancer sucks. It’s a silent killer that can strike anytime without the person knowing it. In most cases, its detection comes too late as the killer cells have already spread. But researchers at Johns Hopkins University aim to change that with their new and promising blood test.

Called CancerSEEK, the new test could help doctors spot cancers earlier on, before the spread of cancer cells and before onset of symptoms. In turn, patients can have better chances of getting successful treatments and survival.

The test looks for different blood compounds believed to be early indicators of cancer. 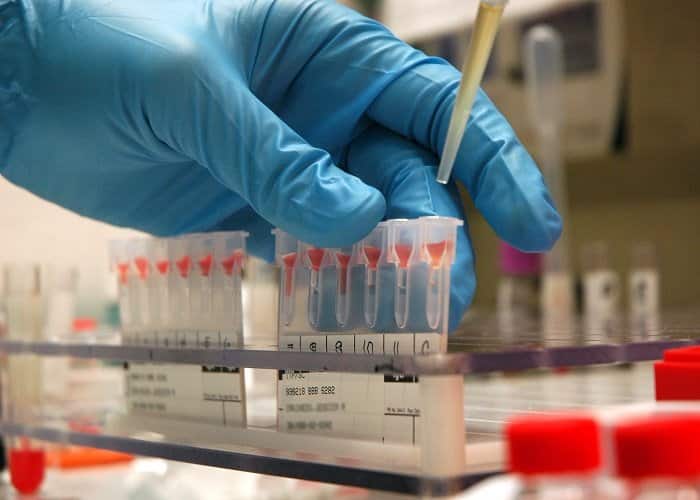 It could cost $500, which is equal to or lower than other screening tests like colonoscopy. 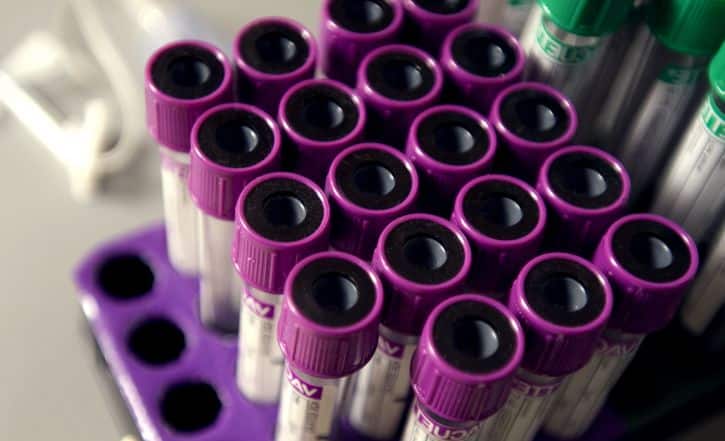 The non-invasive blood test evaluate the common cancer proteins and cancer gene mutations in the blood. 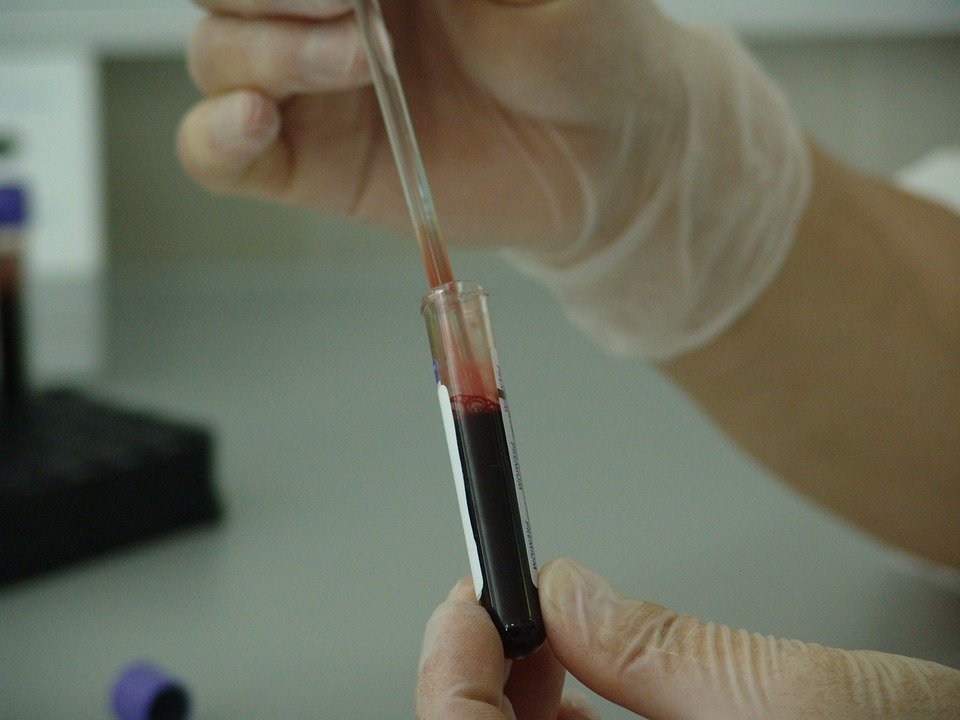 In the study, published in the journal Science, scientists investigated how great at detecting cancer the experimental test is. To do this, researchers tried the test on 1,005 patients diagnosed with cancer that hadn’t spread yet. Types of cancer covered in the test include ovarian, breast, esophageal, stomach, colorectal, lungs, and the two elusive types — liver and pancreatic cancers.

The study found that the test had an average accuracy of 70% for the eight types of cancer. 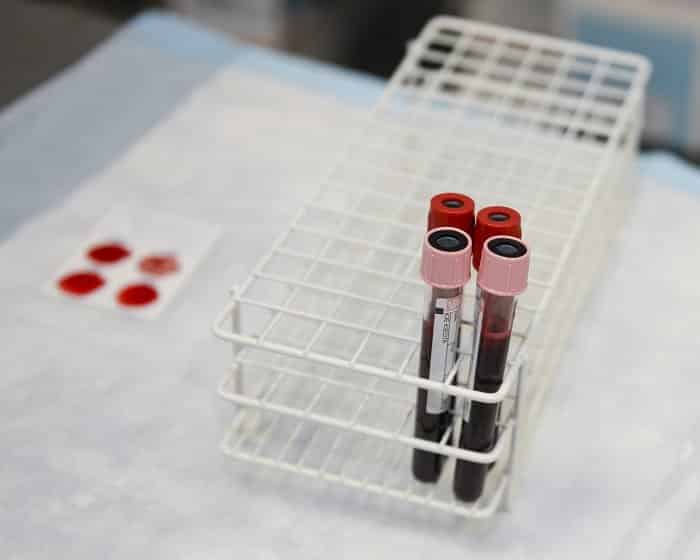 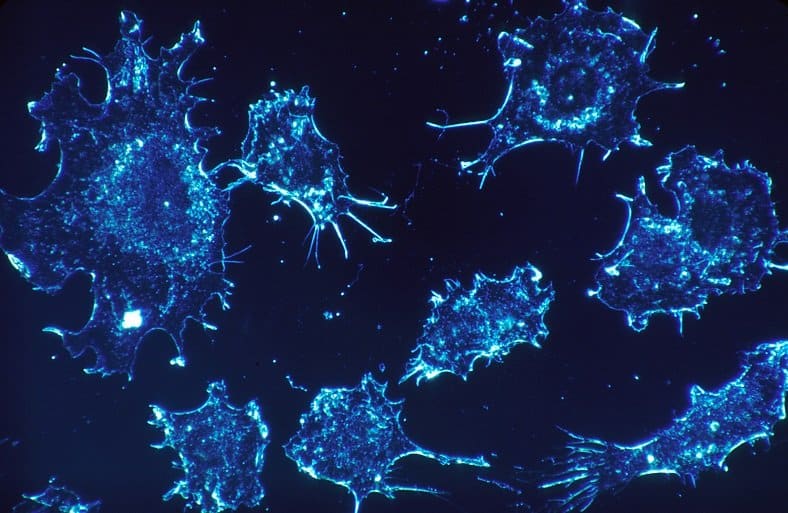 But accuracy was significantly lower (33%) for the more common breast cancer. 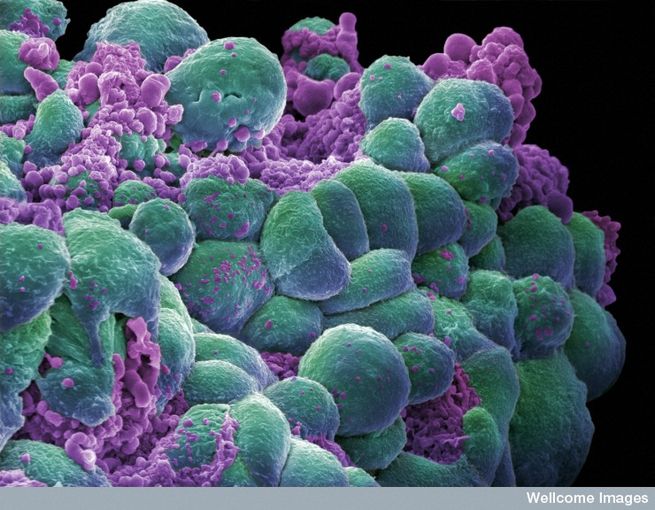 However, these tests – with the exception of blood cancer detection – can tell a patient whether cancer or other noncancerous conditions are present, Mayo Clinic explains on its website.

The existing tests only provide doctors clues as to what’s happening inside a patient. 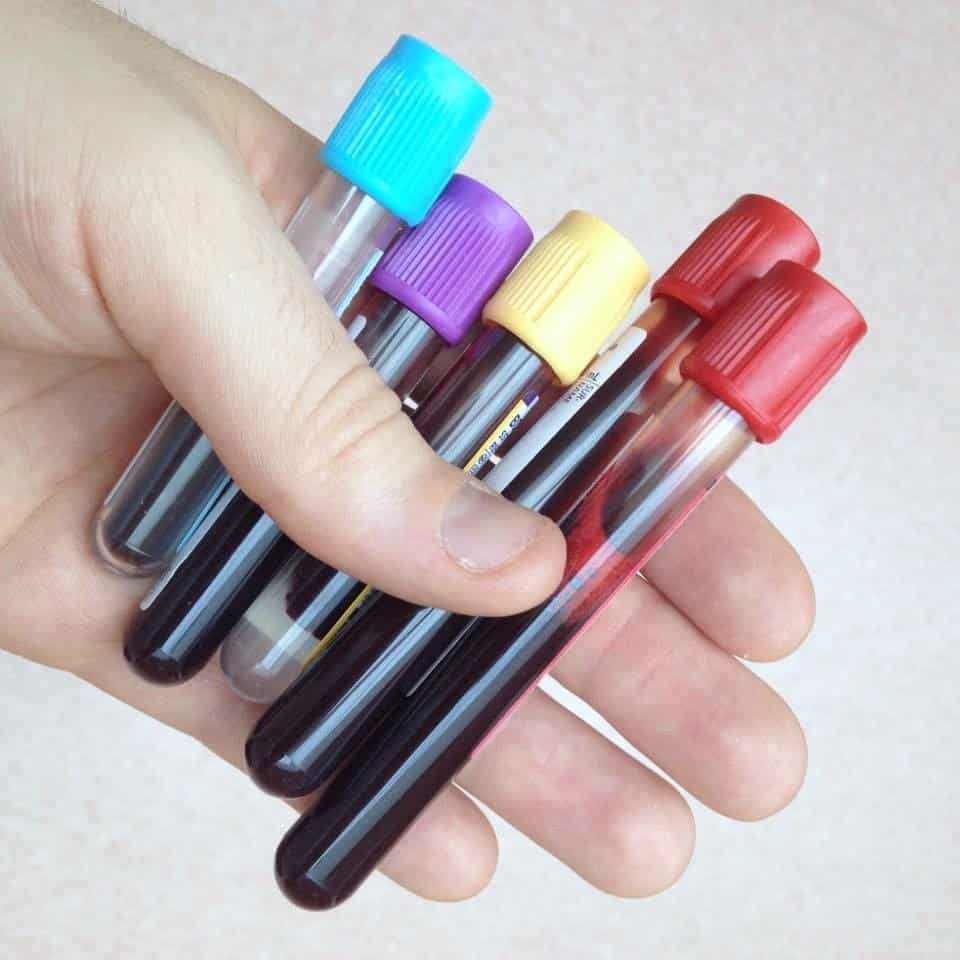 In the new approach, however, scientists studied levels of circulating proteins in the blood and mutations found in cell-free DNA. Researchers also tested 812 healthy patients and only seven had false-positive results.

Although CancerSEEK showed promising results, researchers acknowledged that there are limitations. For instance, patients diagnosed with the disease were mostly based on the symptoms shown. In a real-life screening, patients might be difficult to test. Also, healthy individuals tested could have inflammatory diseases or other conditions that would influence the test results.

Dr. Nickolas Papadopoulos, senior study author, confirmed that a follow-up test that could last for five years should be done to evaluate CancerSEEK further.