Bishop Daniel Obinim performs a ritual on men that he says he can enlarge their penis through “the spiritual realm.” Obinim says he can offer the enlargement service with the power of God and a video has been revealed showing his hands-on work.

The Ghanaian pastor has been filmed performing the ritual where he moves around a room full of men, grabbing them each by the crotch. In some cases, he will keep hold of their private part and give them a little shake. 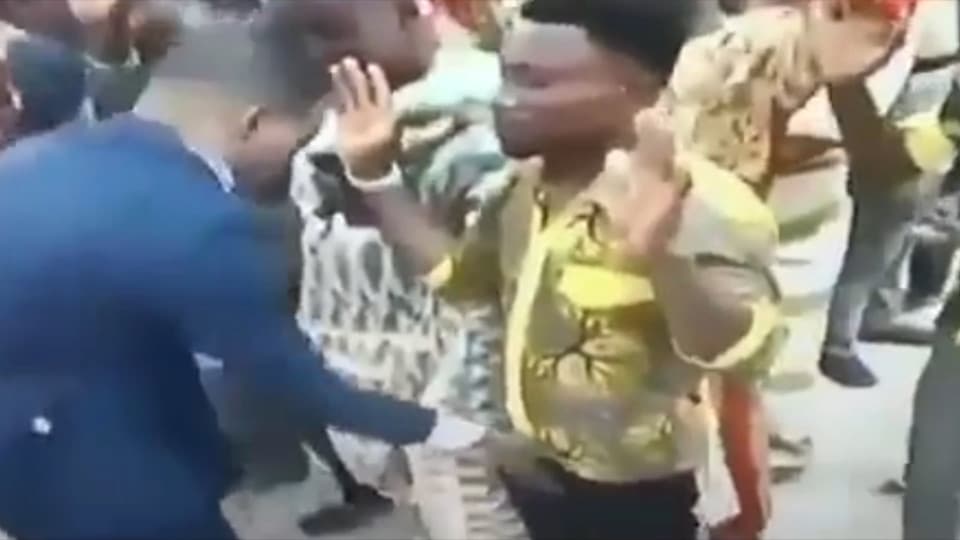 Moreover, Obinim provides the same service to women, offering to massage breasts and buttocks to make them bigger and healthier.

“If you do not like the looks of any part of your body, come to me. What do you want that I can’t offer? If you want big buttocks, I can do it for you. If you want big breasts, I can help. If you have a small manhood, I can change them all when I come to the spiritual realm.” 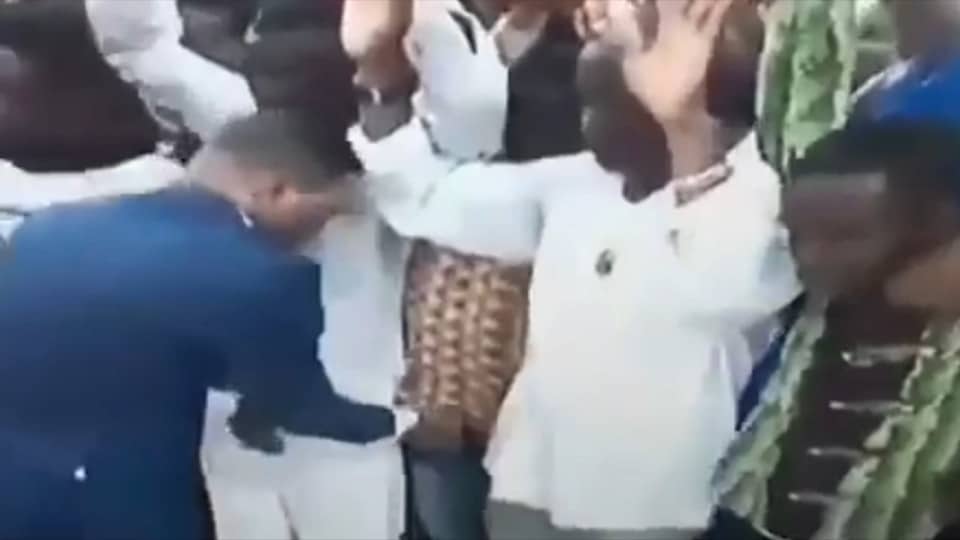 The shocking scene was shared on his own channel, Obinim TV.

Despite the awkward situation — being fondled by a bishop in front of a large crowd — the line of people eager to participate in the ritual is quite long.

However, his service didn’t end there. While promising to make penises, breasts, and buttocks bigger is already shocking and bizarre, things get a bit more concerning. 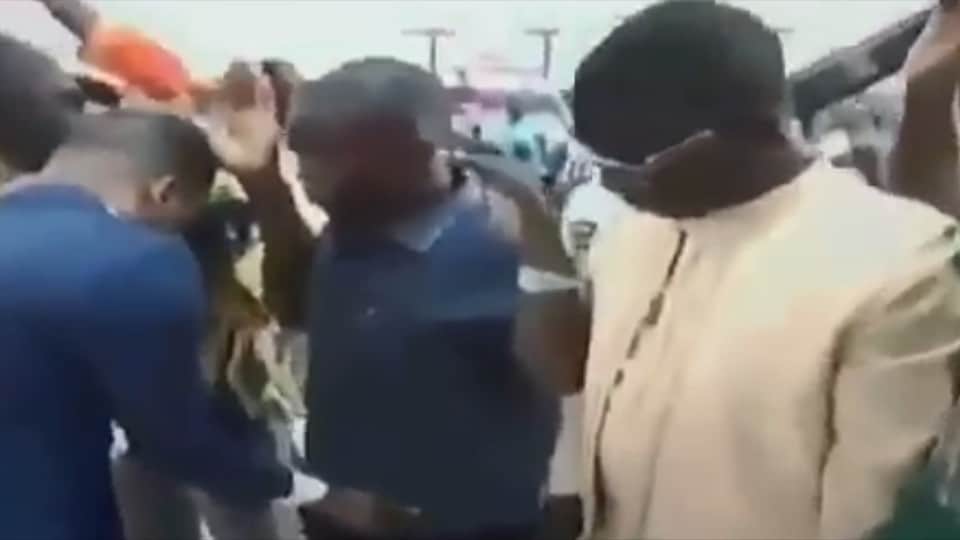 Bishop Obinim, who founded the International God’s Way Church in the Ashanti region of Ghana, has been criticized for his controversial practices before.

In August, Obinim was filmed whipping teenagers. He was accusing them of being sexually promiscuous and believed that they should be punished for their actions. He is now facing charges over the incident.

For those who want to know if Obinim’s work has led to any growth, there’s no report or update regarding the outcome.