When Piotr Nasrecki, a Harvard biologist, came back from his travel to Belize last year, he found out that he was carrying extra baggage. But it was not the normal type of baggage that you carry around- duffel bags and wheeled leather suitcases, no. It came in the form of human botflies, scientific name Dermatobia hominis. These botflies made their way into his flesh via mosquito bites.

You see, botfly eggs are so diminutive they are actually laid on a mosquito. And, when the botfly-egg-carrying mosquito becomes surrounded by human body heat as they feast, the eggs drop onto the flesh. The botfly larvae then burrow into the flesh of its new host.

When Nasrecki found out what was happening, he did what any decent human being would do when faced with a flesh-burrowing parasite – he carefully pulled out the larva; he used a suction venom extractor to remove the parasite. And when he finally pulled it out, he saw the multiple rows of spines that the botfly larva used to attach itself to his flesh. Now there remains two botfly larva.

Imagine a botfly larva burrowed on your flesh. 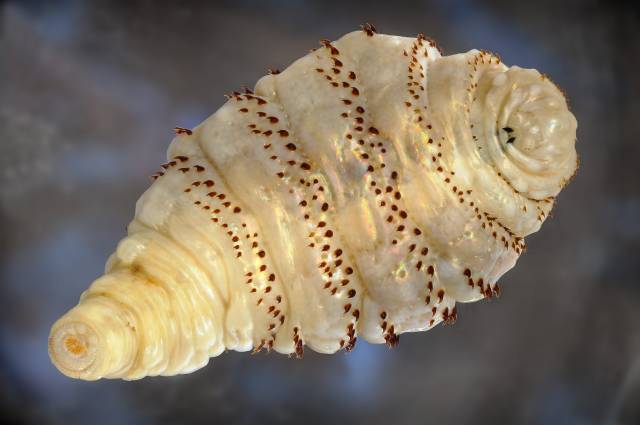 What he did next will astound you.

No, Nasrecki did not extract the two baby botflies that remained lodged in his flesh. Rather, he allowed them to grow.

“It took two months for the larvae in my skin to reach the point where they were ready to emerge. The process took about 40 minutes,” Nasrecki narrated in hid video. “It was not particularly painful. In fact, I would not have noticed it if I had not been waiting for it, as the botfly larvae produce painkillers that make their presence as unnoticeable as possible,” he added. 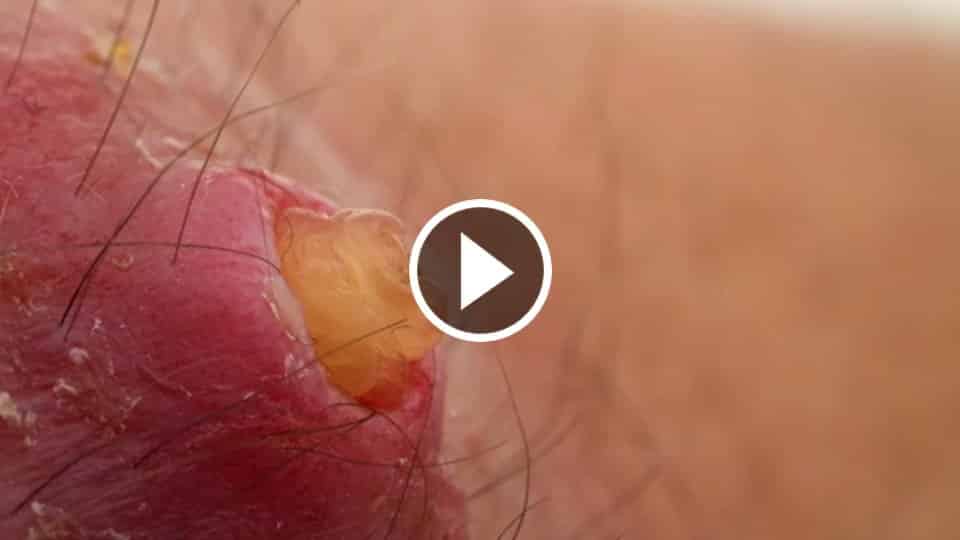 As entomologist and photographer Alex Wild points out in his blog Compound Eye, nature documentaries should consist of this type of stories.

“This sort of project is, I hope, the future of nature documentaries. Mainstream programming has descended into fearmongering, clickbait, and outright fraud, but the widespread availability of video technology offers a modicum of salvation. Rather than hoping against hope that cable television might occasionally regurgitate a worthwhile series, scientists now have the tools to tell their stories themselves. As Piotr’s fly video shows, a real story about real nature, unembellished, can work,” Wild wrote.

For Naskrecki, given the fact that he’ll never be able to bear a child, growing a botfly maggot in his body is most likely the only opportunity that he’ll have to create another living thing.

You can read more about Nasrecki’s experience with the botfly larva in his website.