I can only imagine 82-year old Bud Caldwell singing this song in his head as he walks toward the park bench that he bought and dedicated to his beloved wife Betty. 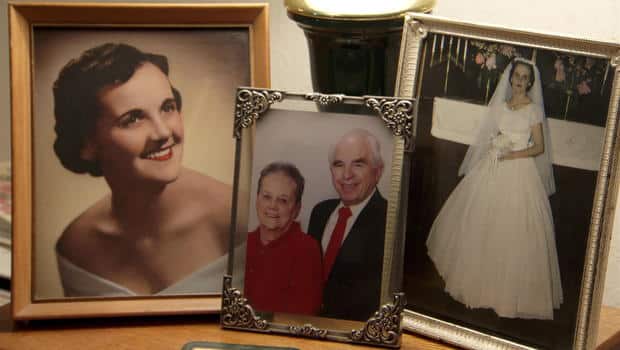 This, and another song entitled, “Pennies from Heaven” had been the couple’s favorite songs during their 56 years of marriage.

Bud bought this park bench to honor his beloved Betty. 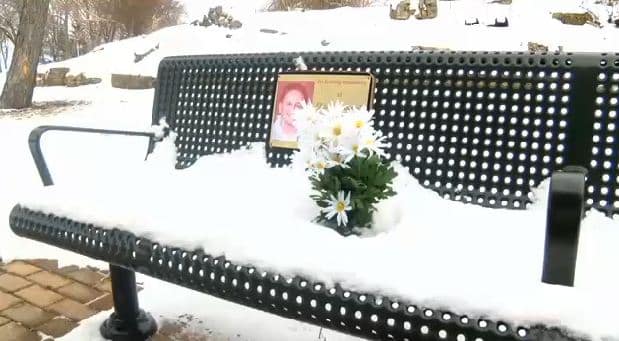 Since Betty’s death, Bud has been bringing a daisy and a penny as a gift and tribute to their favorite songs. There, he had also been telling her about his day. He had been doing this everyday, rain or shine because this is his way of showing her that he won’t let her down. 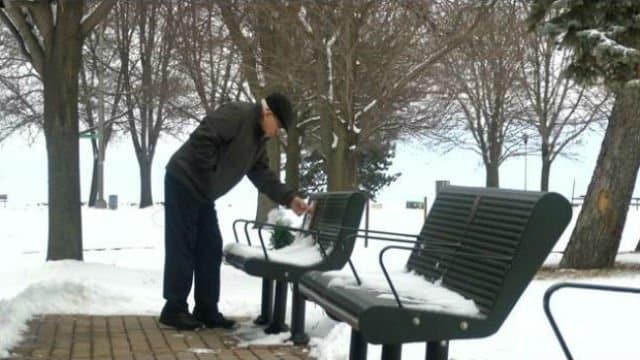 But recently, the snowy and icy weather in Fond du Lac, Winsconsin where he lives has somehow restricted his trips to the park. He continued the trips but he couldn’t walk up to Betty’s bench. The walk ways are completely covered in snow, and is therefore dangerous to cross. Bud had no choice but to stay inside his car alone with his gifts.

When two park employees noticed this, they immediately shoveled the path towards Betty’s bench and have decided to keep doing this all through winter. This very kind gesture brought Bud Caldwell to tears and said,

“Two young men did such a nice thing for one old man.”

Now, Bud can walk towards Betty’s bench where he can sit, talk, and offer his gifts. 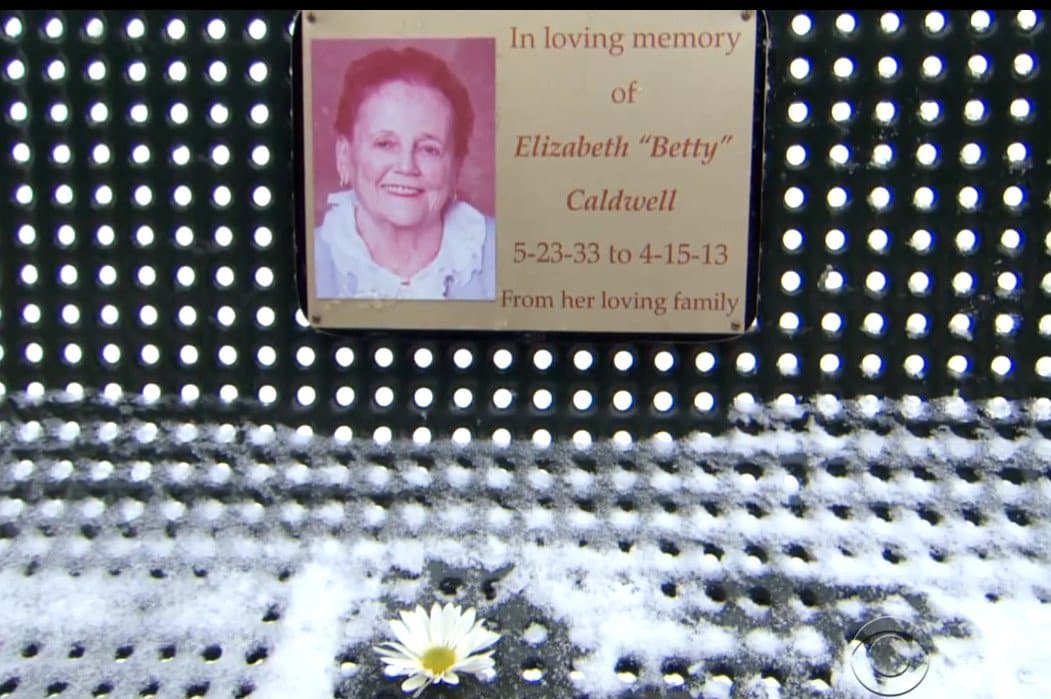 Maybe he could sing their songs to her and imagine that he’s holding her hand again.

You can watch the heartwarming video here:

Perhaps there really is true love after all.