Cryptocurrency has become the latest popular investment method the past few years with people already making millions out of it. Despite some experts warning that it’s a bad investment there are still people who truly believe in its potential. Among them are two best friends, also called “Bondi bitcoin brothers,” who want to let the world know that it’s not too late to invest in cryptocurrencies.

Daniel Colosi, 31, and Stephen Lenoci, 34, first joined the world of Bitcoin trading just a few months ago with about $5,000. But with how things are going, they say that they’ll likely become millionaires by the end of 2018.

Colosi was inspired to join Bitcoin trading aftter a meeting with a cryptocurrency millionaire friend. 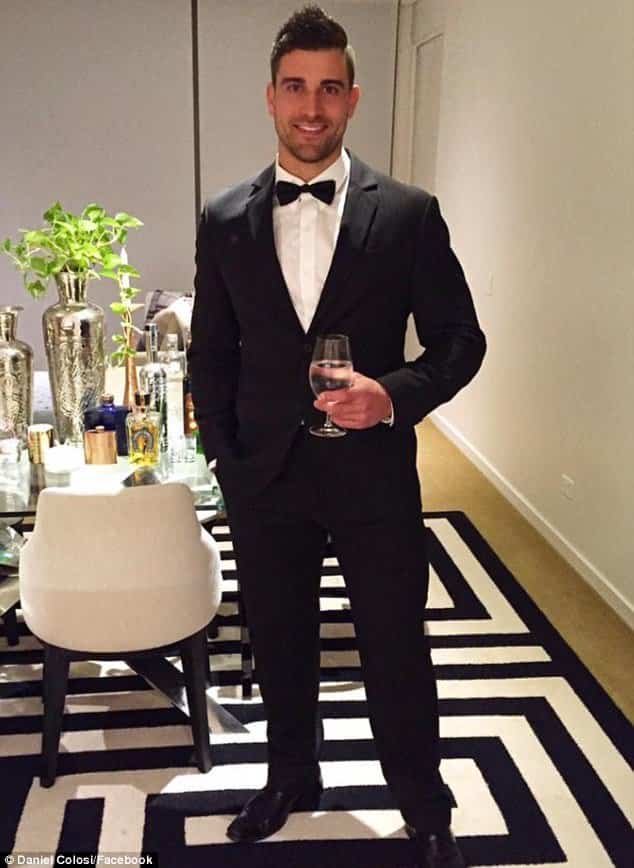 He then urged his best bud, Lenoci, to join as well. 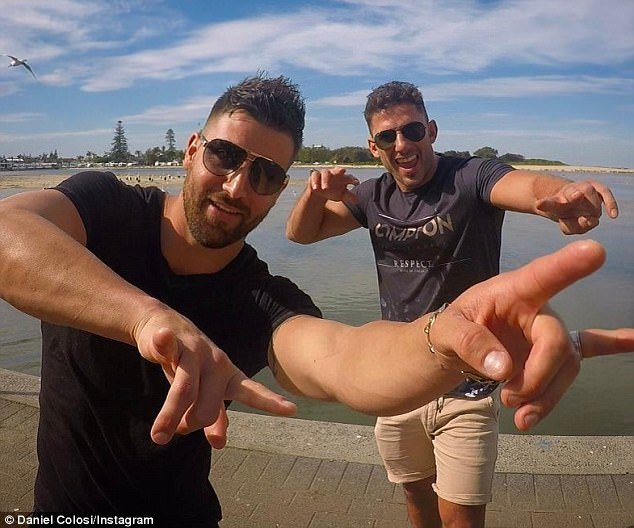 After realizing how profitable Bitcoin trading is… 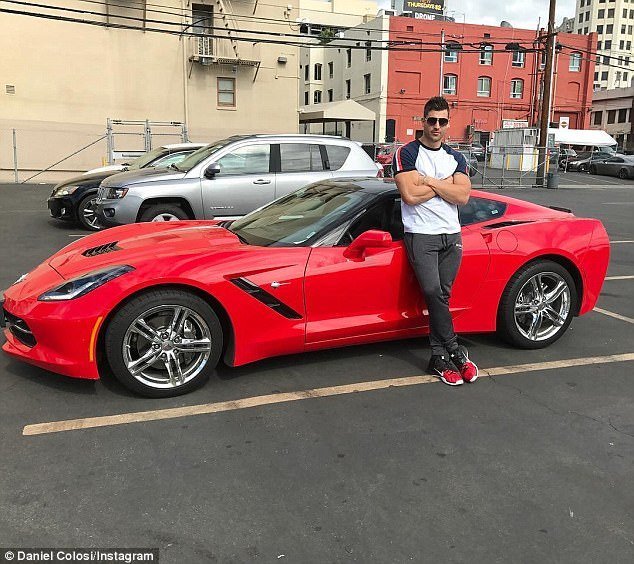 The two left their jobs in Western Australia to focus on Bitcoins. 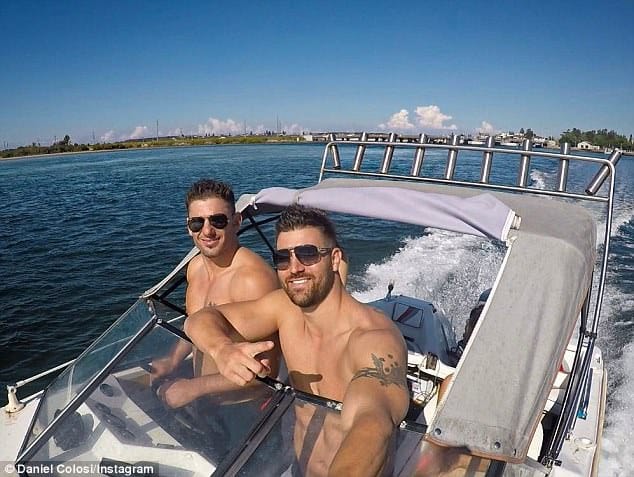 Within a few months of investing, both already had a combined 10 Bitcoin. 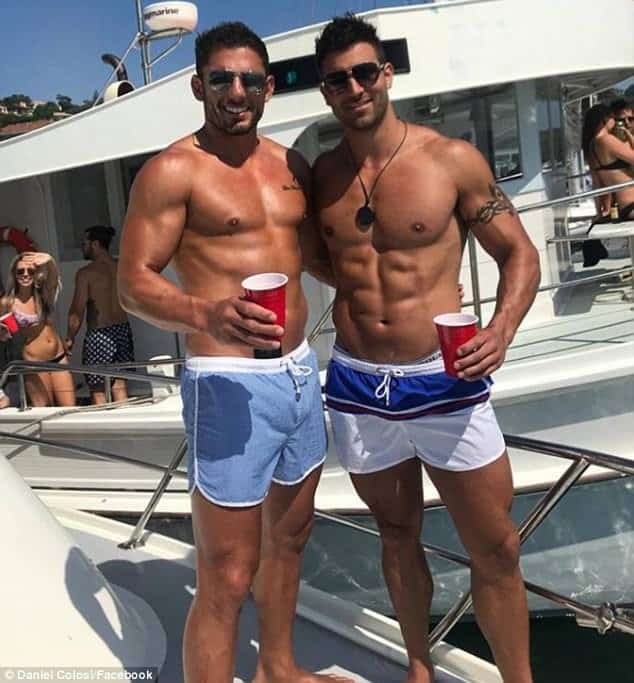 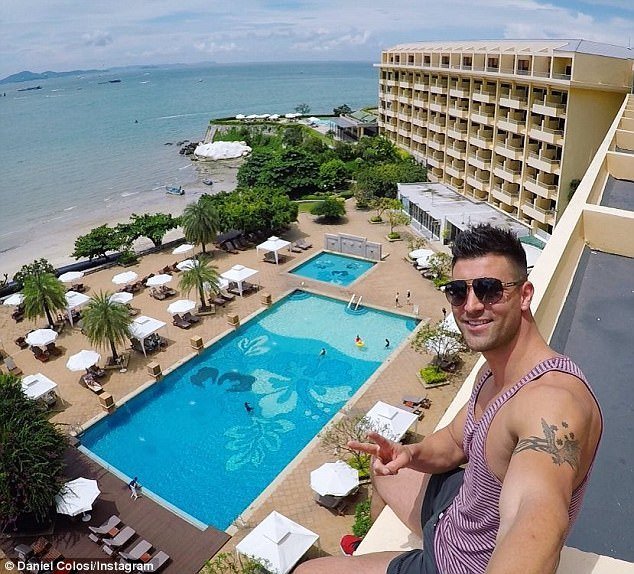 “We’ve been mates for a while and we pretty much got into it at the same time. I’d been watching cryptocurrency for a year-and-a-half. I was in a bad place but I had a millionaire friend who owned a 1000 bitcoins at the time. I started out when it was about AUD$5,100 a few months ago and then it boomed up to where it is now.” – Daniel Colosi via DailyMail Australia.

Some people have long been interested in trading Bitcoins but they can’t be sure if investing will be a good idea at this point. Many fear that it might be too late to invest now that Bitcoin’s value has reached over $10,000 (compared to a few cents when it started in 2009).

Cryptocurrencies are considered a fad by some financial experts. 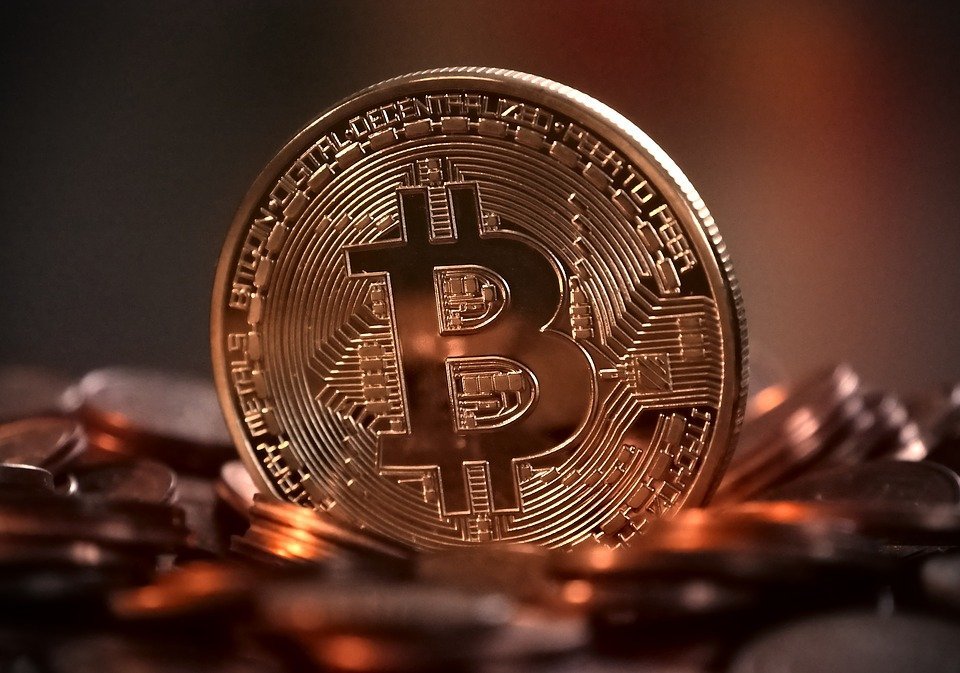 But the BFFs claimed that experts they'd talked to earned millions from buying and selling coins. 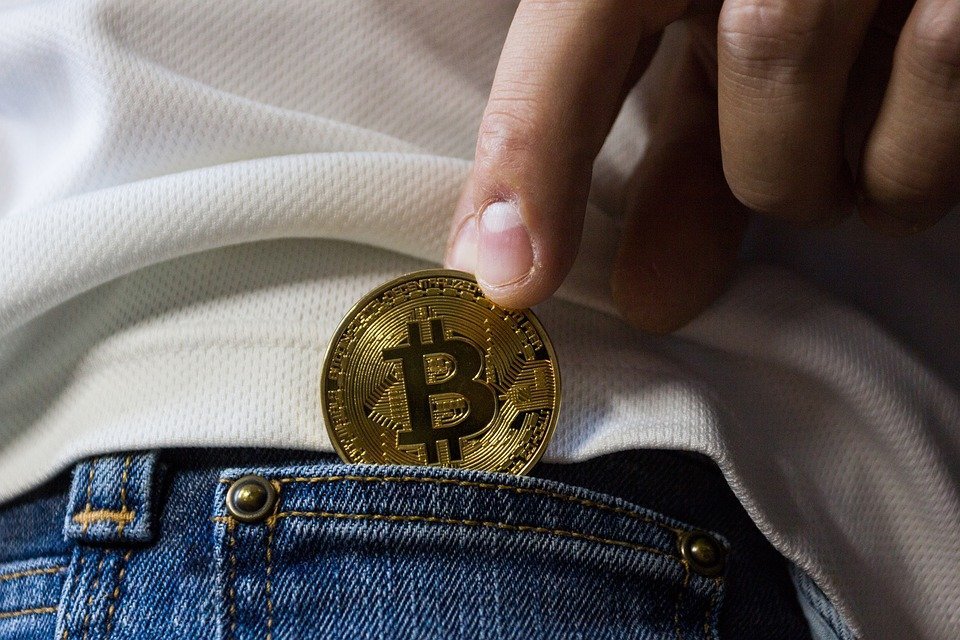 Colosi and Lenoci hope to inspire people to invest in cryptocurrencies NOW. Colosi even shared their plans after their success in Bitcoin trading, saying they’ll be moving to Thailand and build a business there.

“Back in the day we worked in the mines and construction, and we are still doing a bit of that around Sydney but not for long. We’re planning on relocating to Thailand at the end of February and focusing on building the business while we’re living there.”

“It’s not too late to get into now, but it soon might be.”