Before Ben Affleck became the Batman, he was known for portraying a number of characters. One of these saw him wearing a back tattoo which he said was not real and meant for a movie. Apparently, he lied.

The myth about Affleck’s tattoo started a few years ago, around the same time he broke up with his former wife Jennifer Garner. During that time, Affleck told everyone that the tattoo was merely for a new film and that it was in no way real.

But judging from this picture, the myth is pretty much true after all. 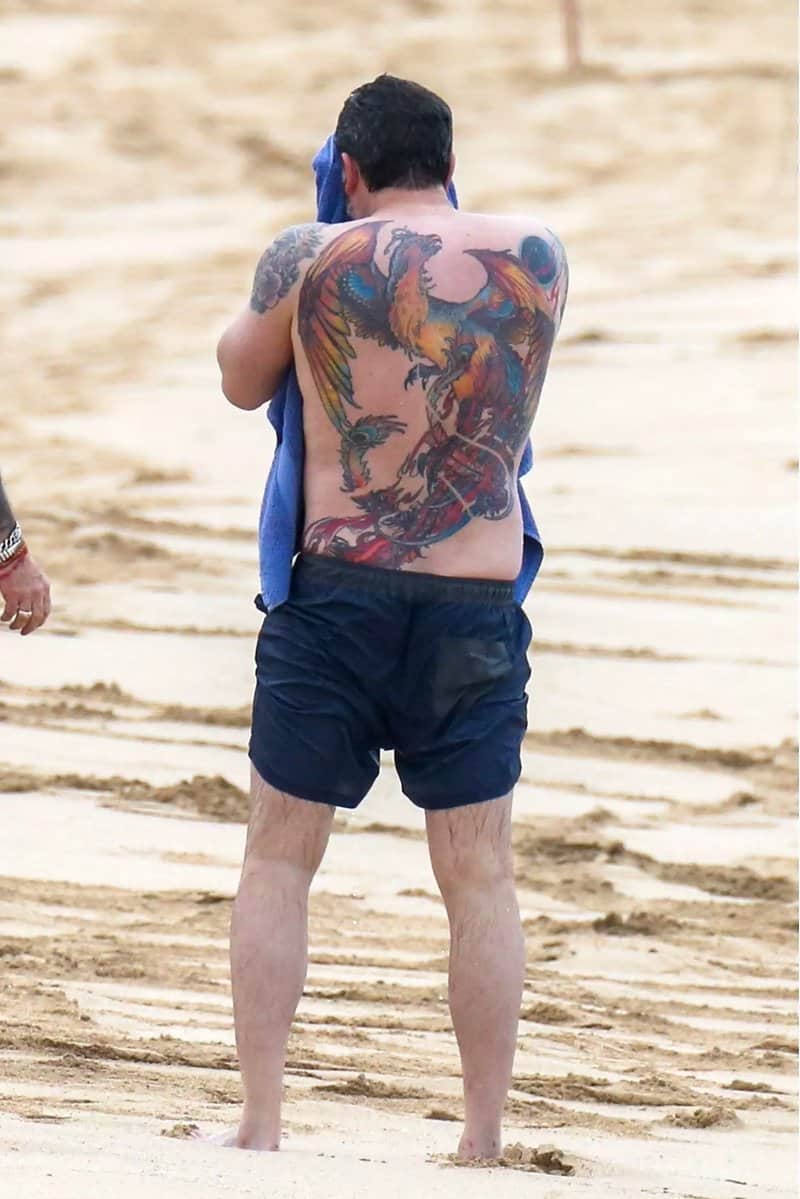 The pictures feature Affleck having the time of his life on a beach. He is joined by actors Charlie Hunnam, Garrett Hedlund, and Oscar Isaac. They were reportedly in Hawaii prepping for their upcoming film “Triple Frontier.” The actors took some time off to enjoy the beach and go snorkeling.

And voila, Affleck’s back tattoo was captured by the camera’s lens. Thanks to it, people on Twitter found a reason to rinse him for his poor taste in body art. And whether you love tattoos or not, it is not hard to disagree.

Affleck was photographed while enjoying a splash on a beach in Hawaii. 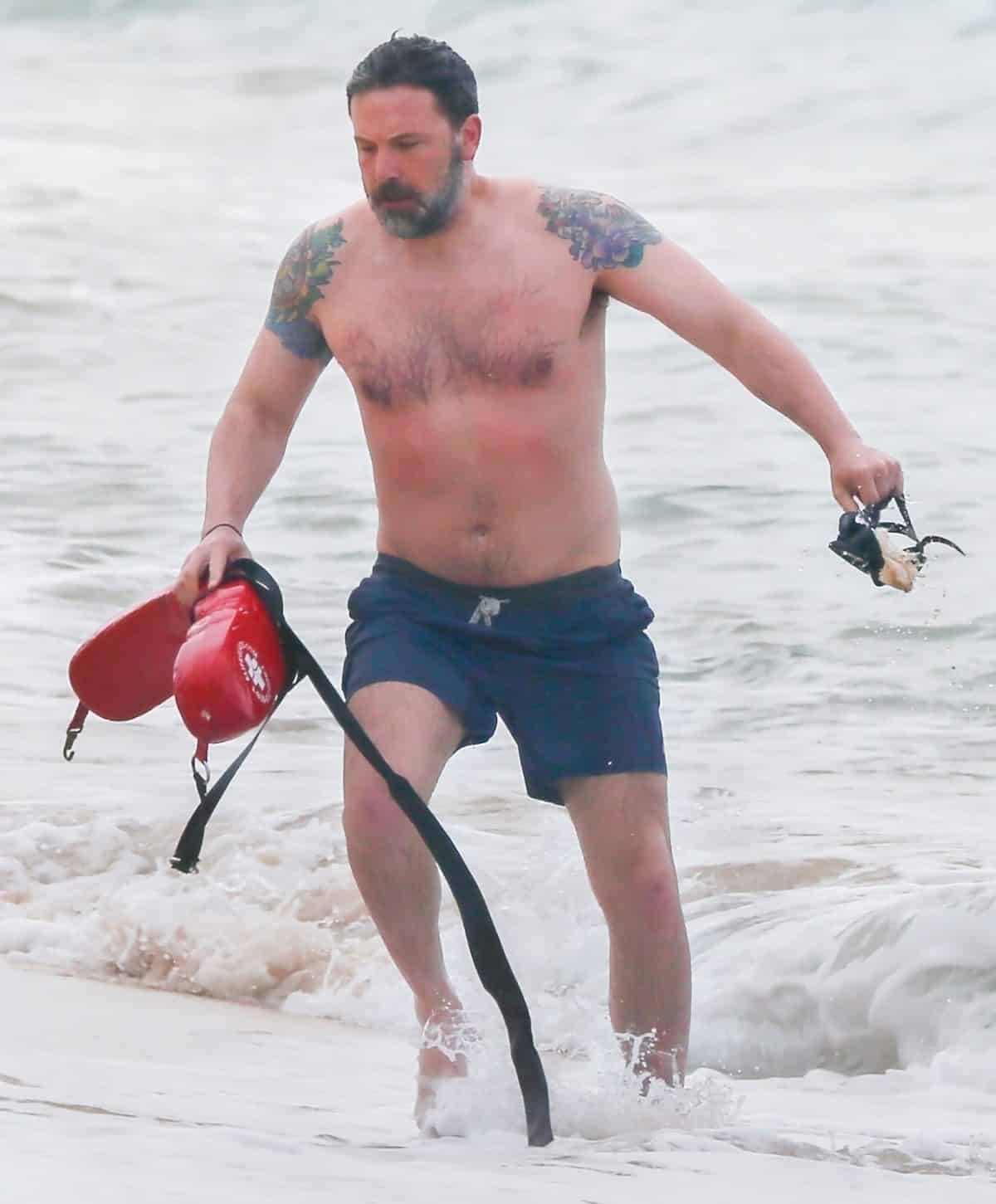 Heck, even his former wife, Garner, commented about his tattoo a few years back and said:

You know what we would say in my hometown about that? ‘Bless his heart’.

A phoenix rising from the ashes. Am I the ashes in this scenario? I take umbrage. I refuse to be the ashes.

Jennifer Lopez, who was previously engaged to him, did not hold back either. She was quoted saying this on “Watch What Happens Live With Andy Cohen:”

It’s awful! What are you doing? His tattoos always have too many colours, they shouldn’t be so colourful.

They should be cooler.

The ‘Batman v Superman: Dawn of Justice’ actor initially said that the back tattoo was fake. 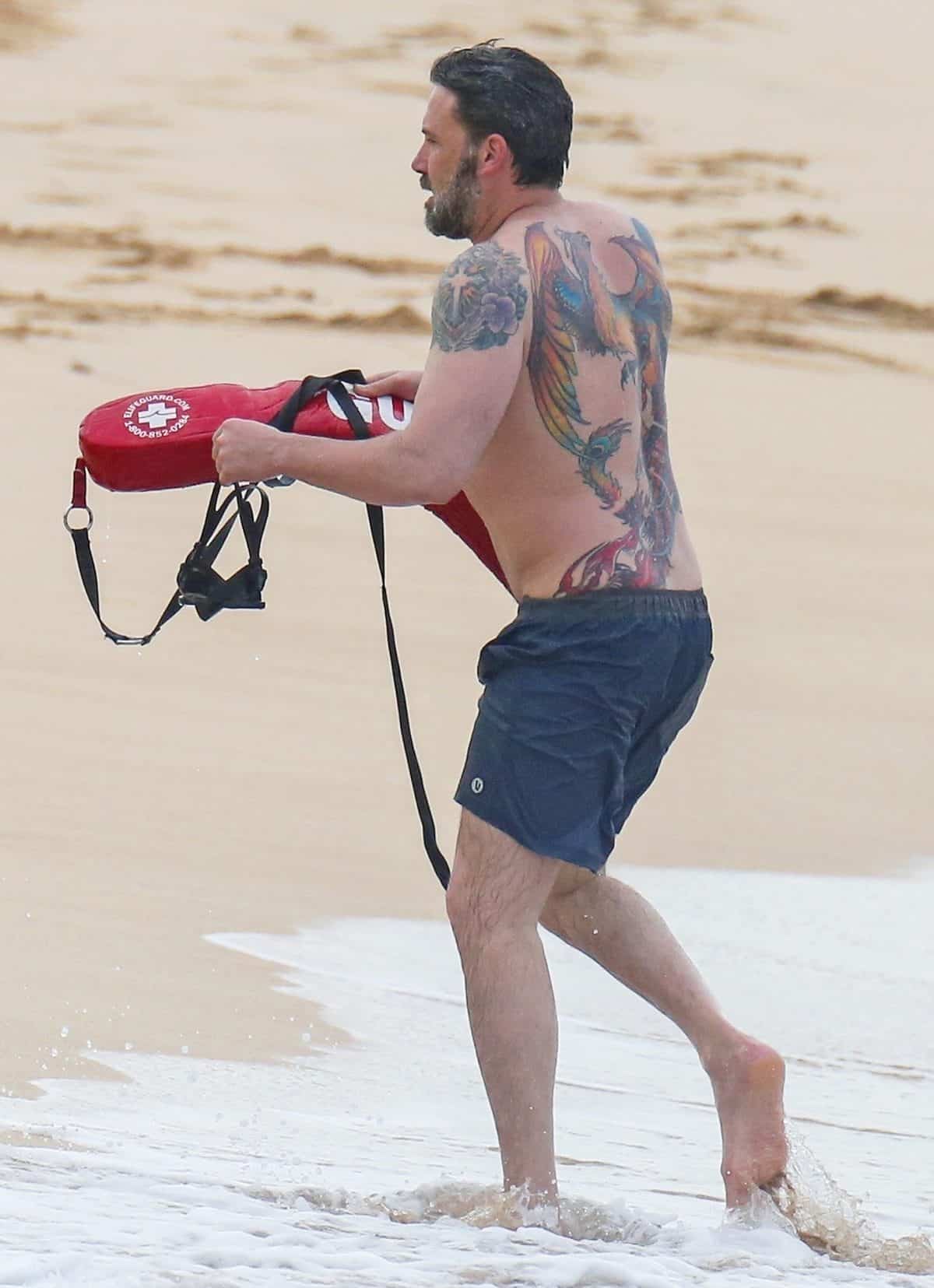 As soon as the images found their way on social media, people could not help but give their own comments. And by comments, they mean “big and ugly.”

This comment from a user nails it big time:

Next time you’re feeling sad, remember that you’re not Ben Affleck so you (probably) don’t have a tattoo so big and so ugly and so universally ridiculed that you had to lie and say it was only temporary and just for a movie when it is so clearly not.

Perhaps this whole tattoo thing would not be a huge issue had Affleck admitted it being real in the first place. But he did not. He told people that it was fake and that it was for a film.

Unfortunately for him, the photos suggest his tattoo is real. 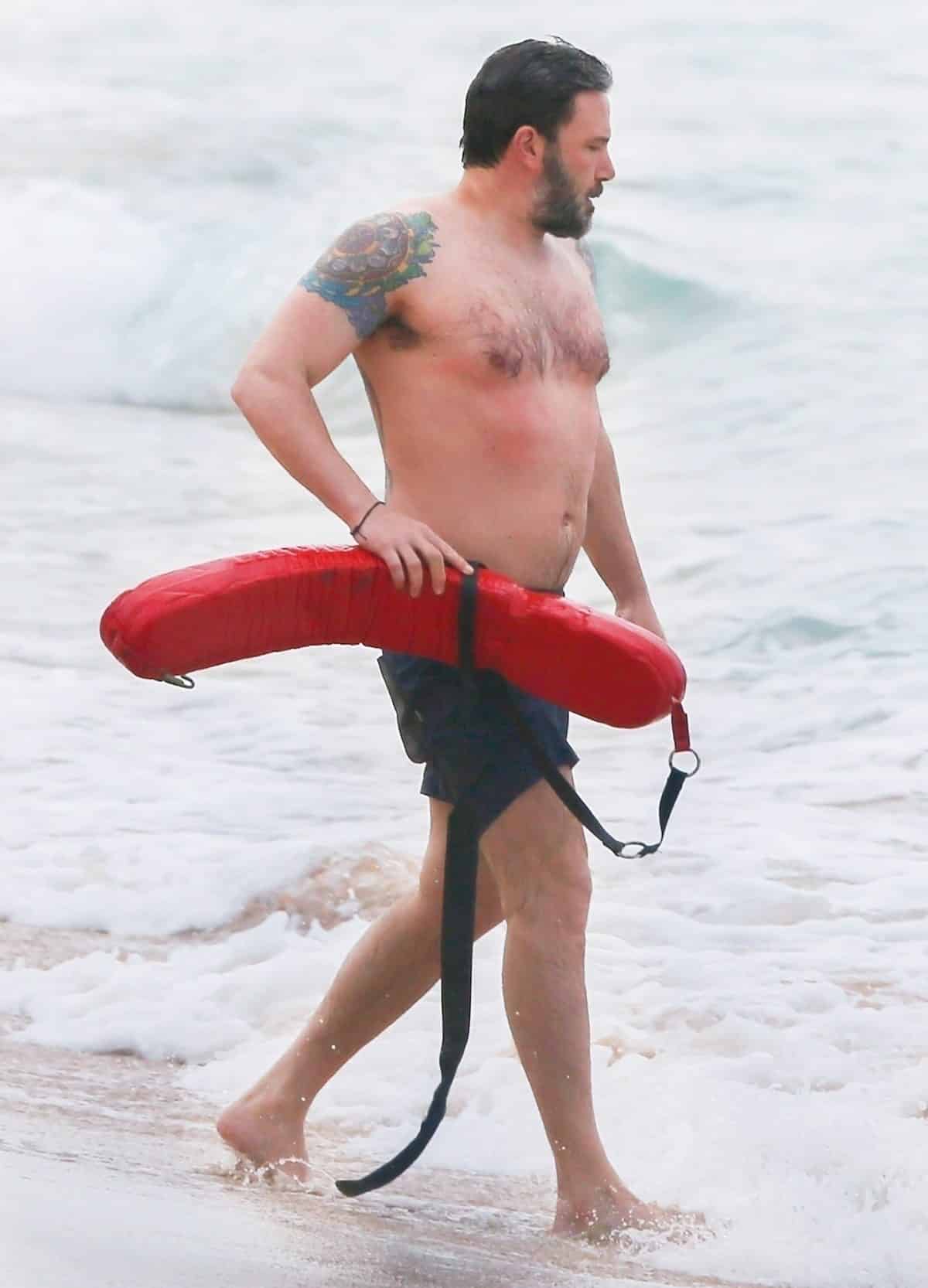 In an interview with Mario Lopez of Extra, he said:

[it’s] fake for a movie. I actually do have a number of tattoos but I try to have them in place where you don’t have to do a lot of cover up they get sort of addictive, tattoos, after a while.

It is really hard to see people criticizing Affleck for his back tattoo. Still, it is a cautionary tale to individuals who plan to get their bodies inked. That they should learn to think carefully before engraining this art. Otherwise, they will learn it the hard way.