Thirteen sperm whales were found beached on Schleswig-Holstein, Germany. The necropsy report has been finally released, and the result is both sad and disturbing.

According to a press release from Wadden Sea National Park, the stomachs of four out of the 13 whales that were stranded on the North Sea coast were full plastic debris and car parts.

Experts said they found a plastic car engine cover, a 43-foot-long shrimp fishing net, and the remnants of a plastic bucket.

Robert Habeck, environment minister for the state of Schleswig-Holstein, stated:

“These findings show us the results of our plastic-oriented society. Animals inadvertently consume plastic and plastic waste, which causes them to suffer, and at worst, causes them to starve with full stomachs.”

Nicola Hodgkins of Whale and Dolphin Conservation (WDC) echoed that statement. She said:

“Although the large pieces will cause obvious problems and block the gut, we shouldn’t dismiss the smaller bits that could cause a more chronic problem for all species of cetacean – not just those who suction feed.” 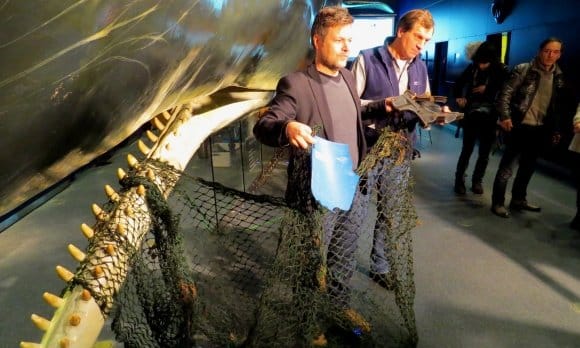 But the team of researchers who performed the autopsy said that it was not the litter which caused the demise of the gigantic creatures. Ursula Siebert, head of the Institute for Terrestrial and Aquatic Wildlife Research at the University of Veterinary Medicine Hannover, stated that the animals experienced heart failure.

It is likely that they inadvertently swam into shallow seas in search of squid. However, the sperm whales, which were all young males aged 10-15, could not support their own body weights in the shallow water. Consequently, their internal organs collapsed. 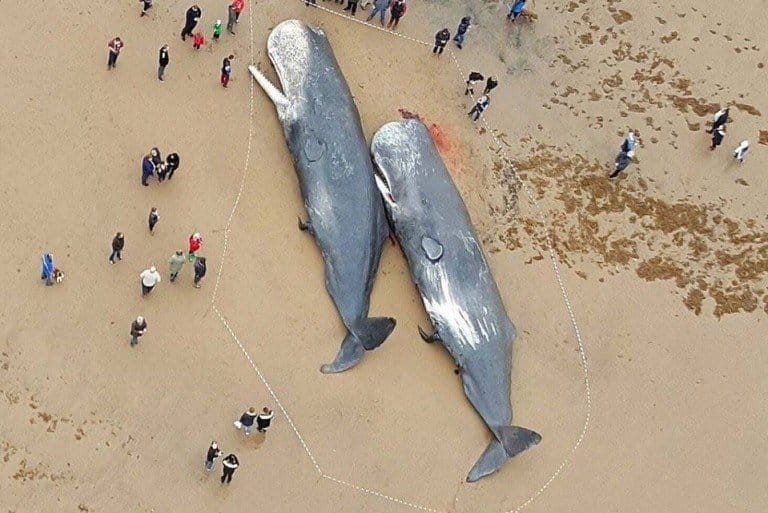 “It is thought that the sperm whales may have got lost and entered the North Sea (possibly chasing squid), where the sea floor is not deep enough, causing the whales to become disorientated,” Danny Groves, a spokesperson for the non-profit WDC, wrote in an email.

Nevertheless, some people believe that the fact that these whales’ stomachs were full of plastic debris is a clear indication of how we human beings disregard marine life.

This is not the first time a dead sperm whale has been found with its stomach full of plastic garbage.

In 2011, a young, sperm whale was found dead off the coast of Mykonos, Greece. Biologists thought it had swallowed a giant squid when they saw how distended its stomach was. During the autopsy, they found almost a hundred plastic bags and other pieces of debris in its gut.

Many kinds of trash enter the ocean; however, it is vital for us to know that approximately 80% of the plastic we throw on land ends up in there. And sadly, these sea creatures accidentally consume them.

Genius Kid Claims He Could Make The Ocean Clean Itself. Turns Out, He’s Right. 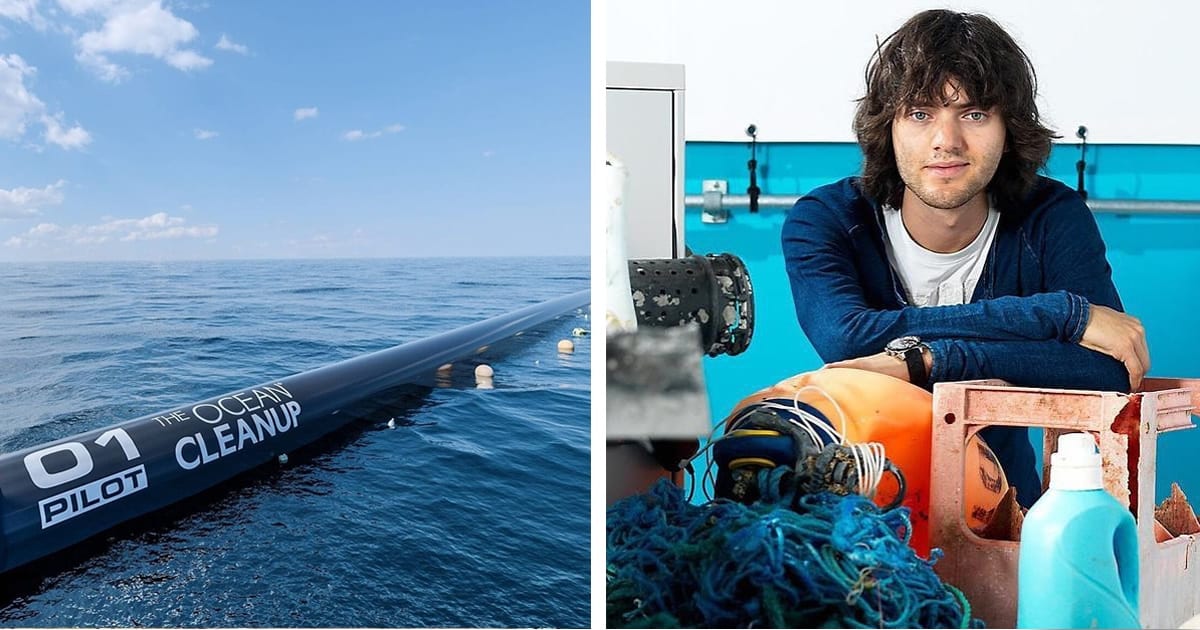