For years, scientists were unable to explain how beach cusps are formed.

These beautiful yet mysterious regularly spaced, crescentic formations usually appear during or after storms. While those who believe in extra-terrestrial life may attribute these beautiful shoreline formations to aliens, there are two existing theories on how they are formed.

The ‘standing edge’ theory claims that the interaction between the normal waves approaching the shore and the edge waves gives rise to regularly-spaced points of different wave intensity. Meanwhile, the self-organisation theory explains that beach cusps are products of interactions among wave, current, as well as sand over time that result to feedback loops.

Scientists are considering the possibility that these theories work together to create beach cusps. 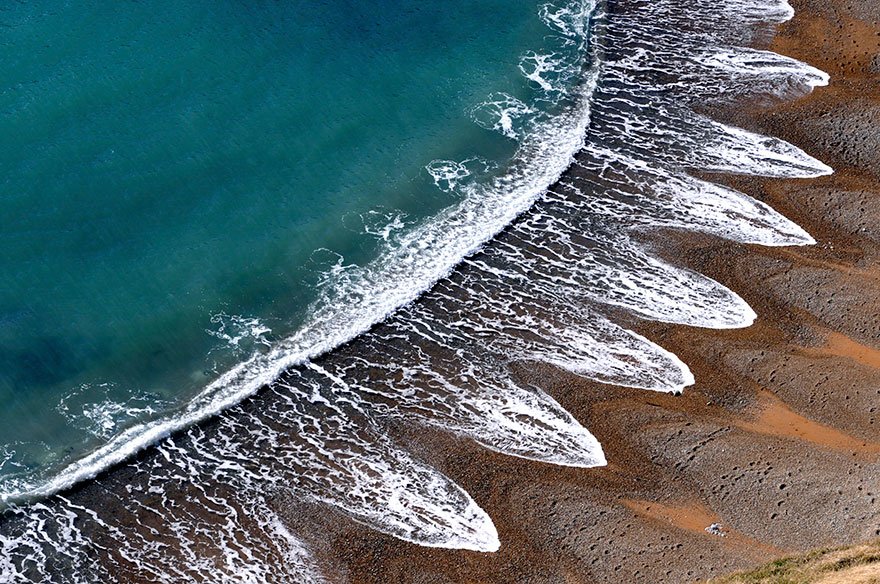 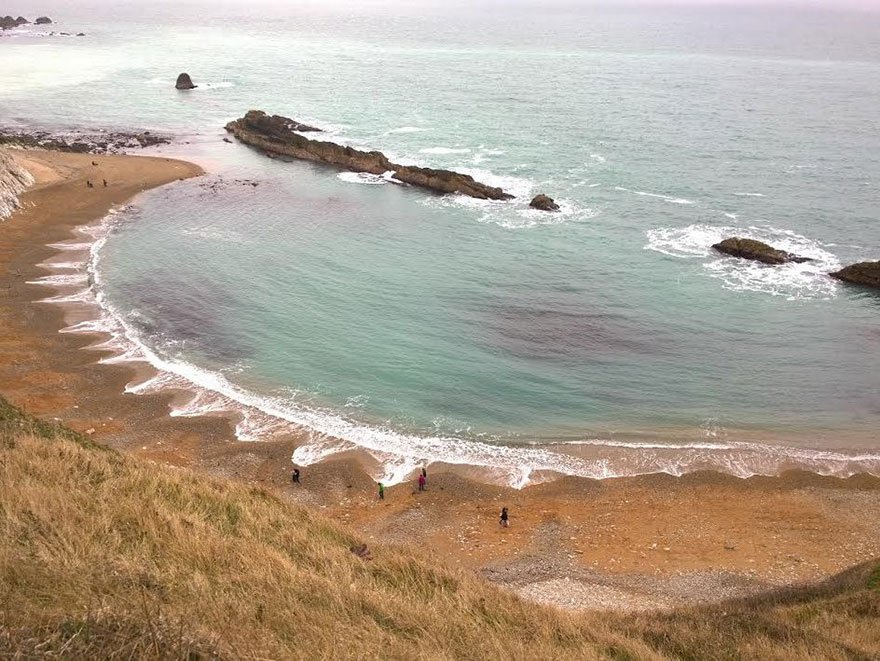 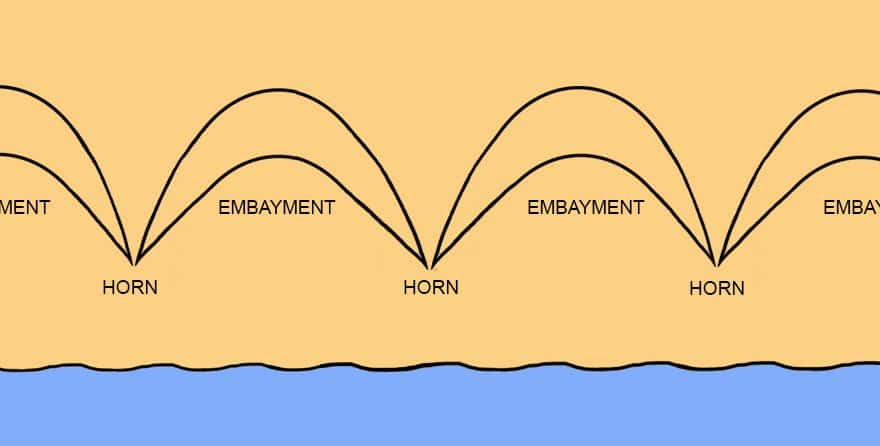 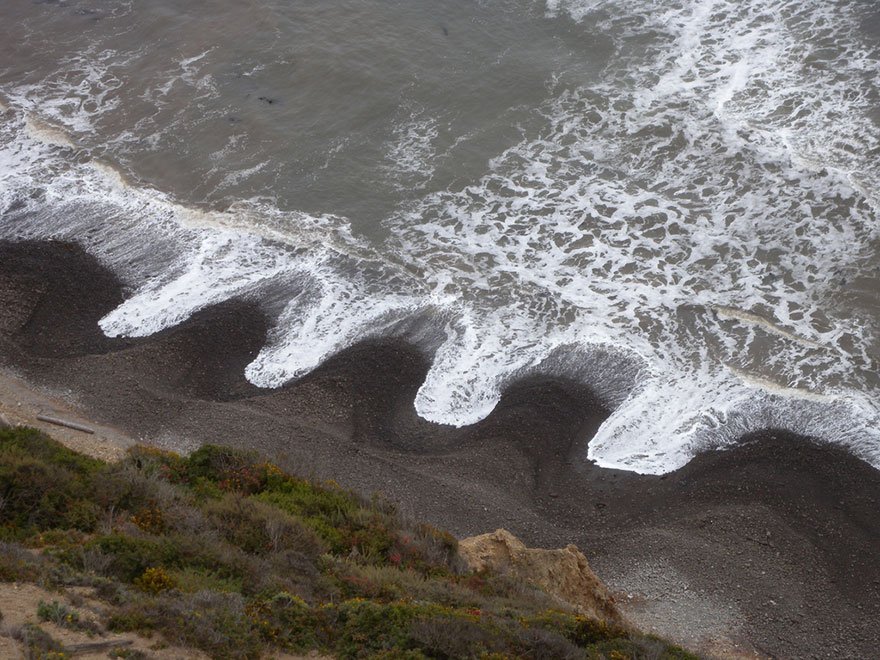