Who in the world is Bill and why is he creating a fuss over the internet?

Bill is a stick figure, and his memes speak of the ugly truth about our social media habits. But instead of ranting and bluntly pointing them out, he does it in a passive-aggressive manner.

In a clever and amusing way, he instructs us how to behave appropriately online without directly telling us not to do something.

The images started to emerge online late last year though it only rose to fame in January due to its “Be like Bill” Facebook page, which has now garnered more than 1.5 million likes. 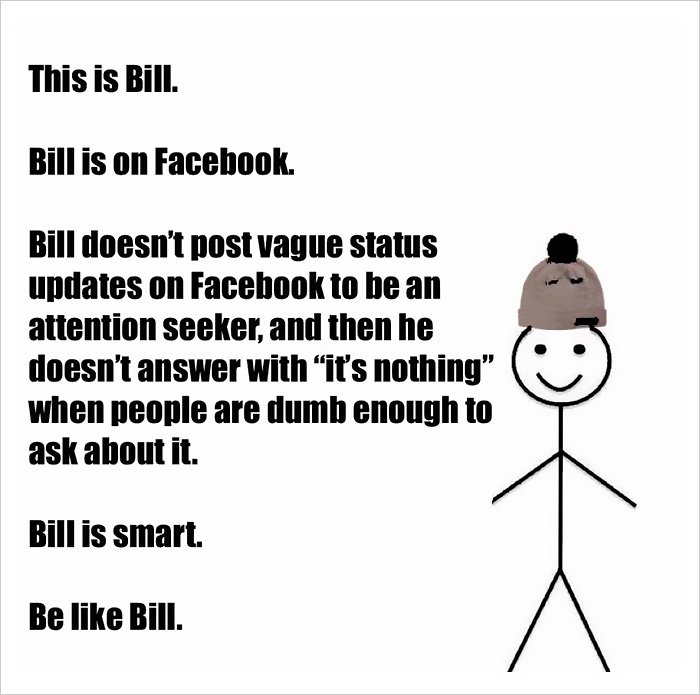 The Independent reports that Bill also now has foreign versions. In fact, in Arabic, he’s been renamed as “Bilal” or “Bashir”. 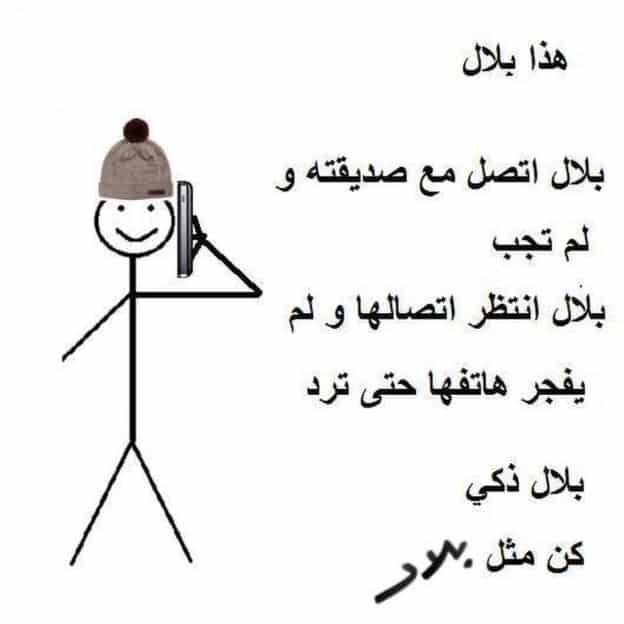 “This is Bilal. Bilal called his girlfriend, but she didn't pick up. Bilal waited for her to call him back, he didn't bombard her with calls and messages. Bilal is smart. Be like Bilal.”

Regardless if it’s in Spanish, Malaysian, Italian, or Arabic, the message is the same: “This is Bill. Bill does (blank). Be like Bill,”

The character was created by a 26-year-old Moldovan named Eugeniu Croitoru, who lives in Milan. 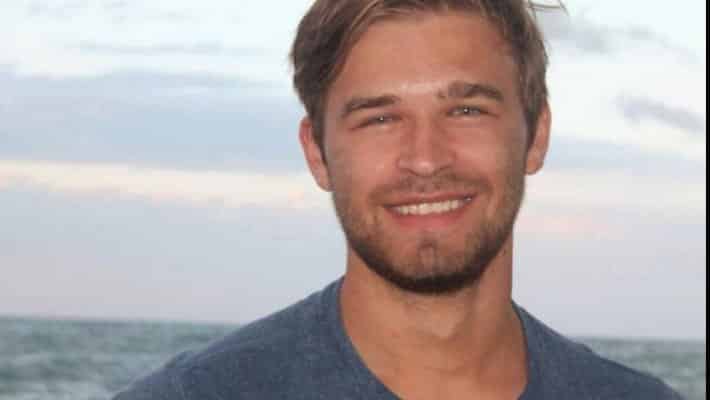 Together with his associate, Debabrata Nath, who runs its Facebook page, they produced several memes to criticize people’s posts.

When the BBC asked Croitoru if he was anything like Bill, he said, “No, Bill is much better than me.

“The idea is very simple. ‘Bill’ can be anyone who is smart and has common sense and doesn’t do annoying things. You’ll also notice Bill can be someone who makes fun of himself and jokes about others too occasionally.”

Although millions of individuals found Bill funny and honest, there are those who think that he’s obnoxious, bigoted, and nonsensical.

Here are 20 more of the “Be like Bill” meme. Tell us what you think about them. 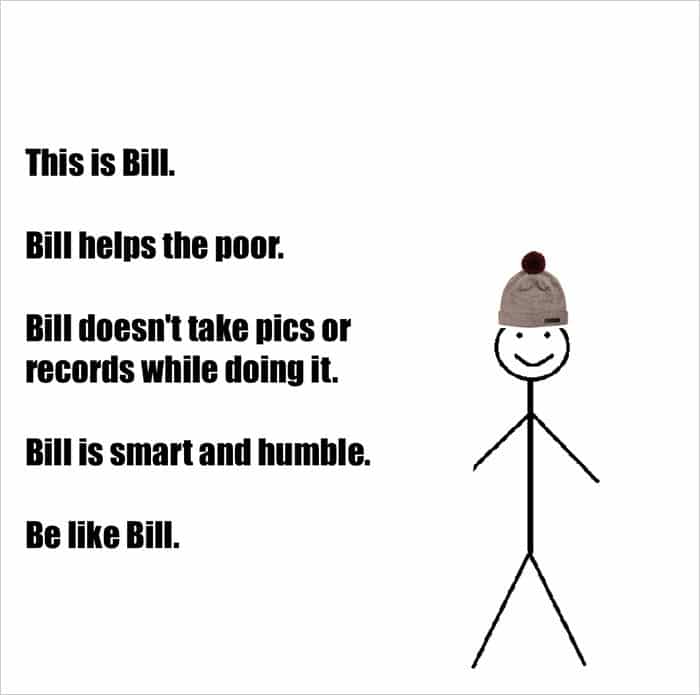 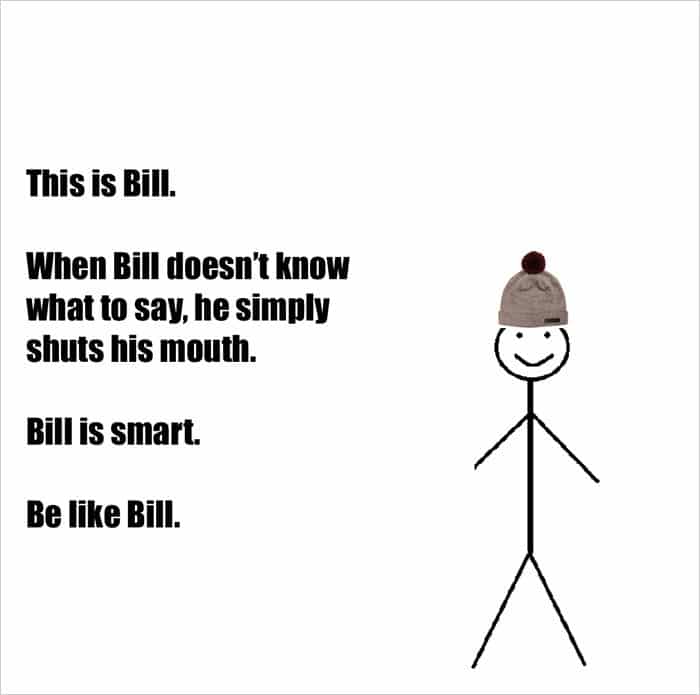 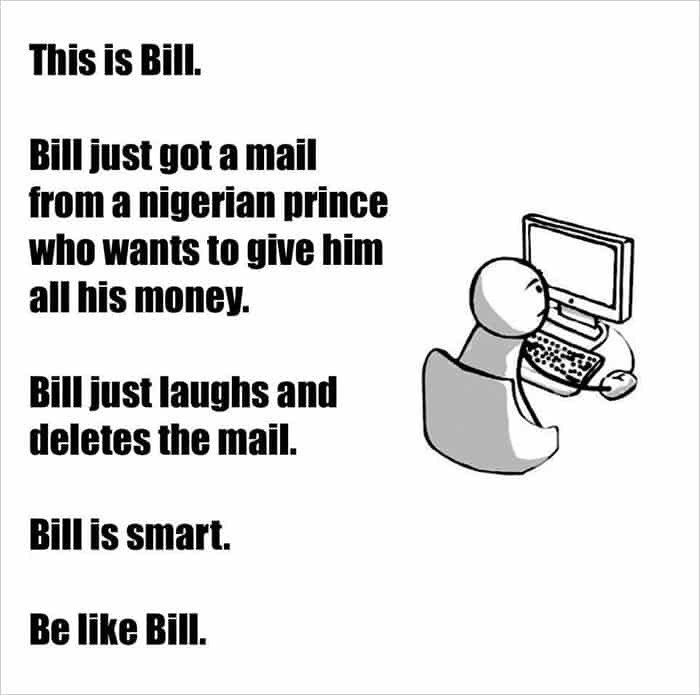 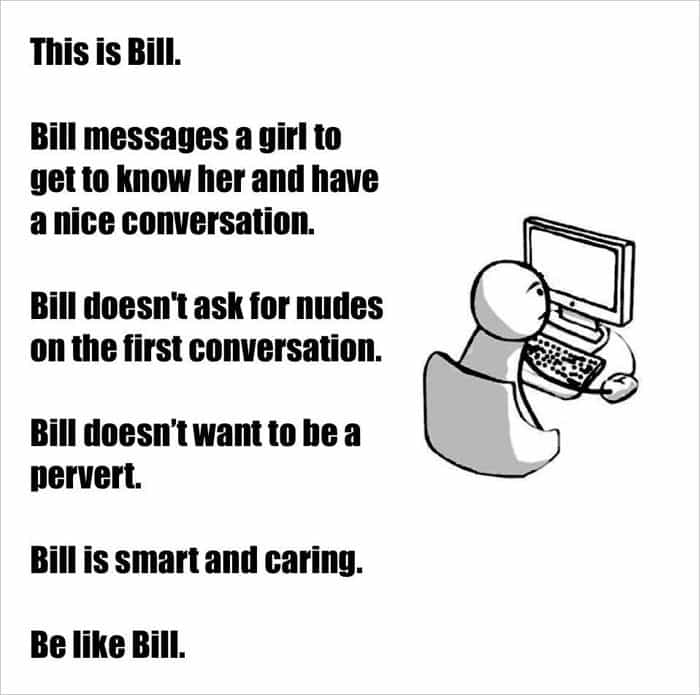 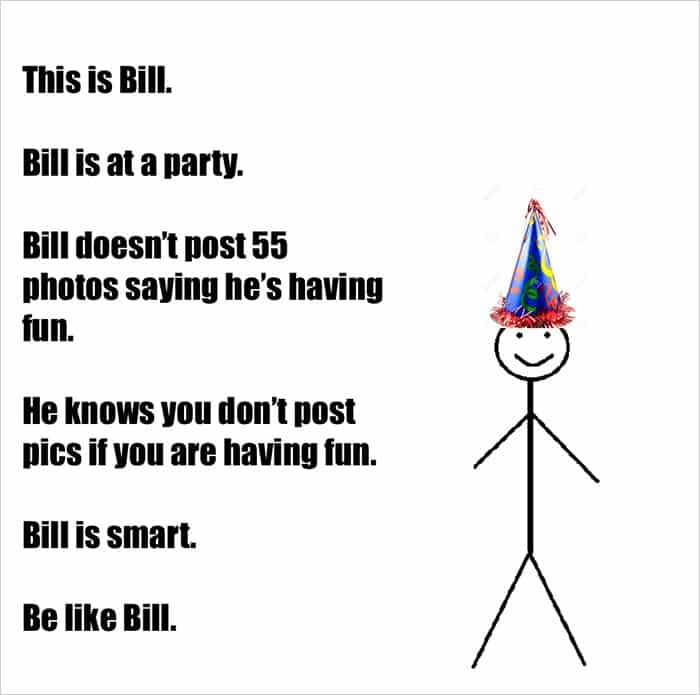