Love him or hate him, there’s no denying that Barack Obama is such a chivalrous man.

This was once again demonstrated when the United States President shared and held an umbrella for two of his staffers, both of whom were women, as they got off Marine One.

To further understand what’s going on in the video below, you need to know that Obama just arrived at the White House in Washington, D.C after a travel at Camden, New Jersey. It was raining when they made it to the U.S. capital and apparently, the president was the only one with an umbrella. Protocol tells us that the president should go inside the White House first before the staffers are allowed to follow him when Marine One lands on South Lawn.

Obama went against standard protocol when he held the umbrella for his staffers. 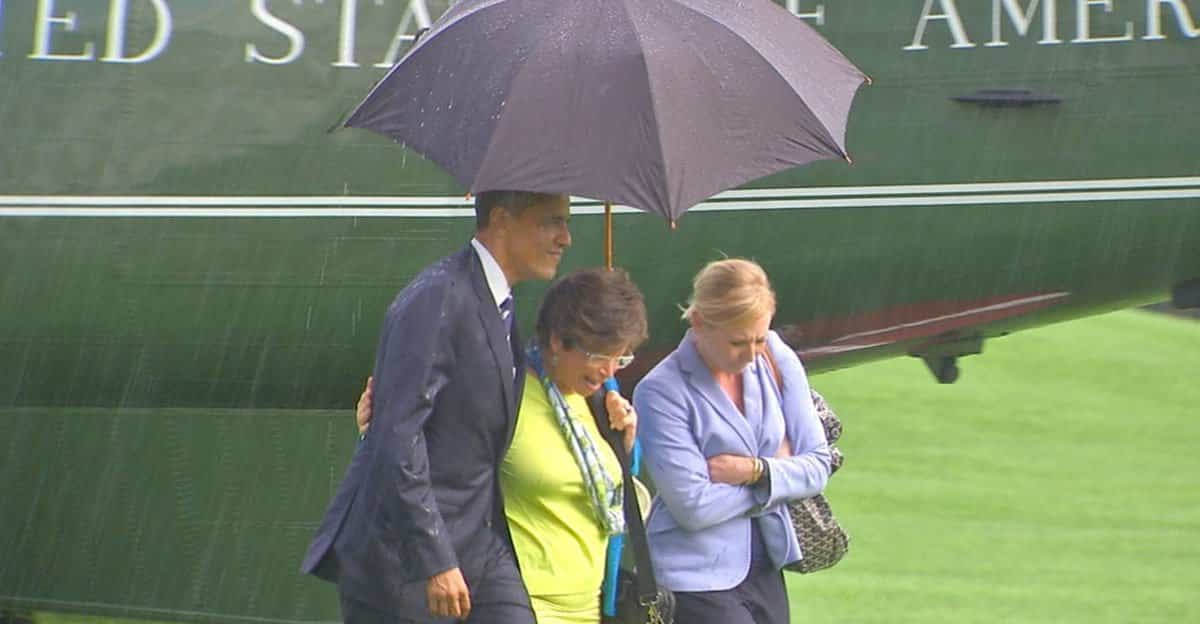 However, Obama surprised everyone present when he decided to go against that rule and invited his staffers under his umbrella so they won’t get wet. Reports indicated that the staffers were Anita Breckenridge, Deputy Chief of Staff for Operation, and Valerie Jarrett, Senior Adviser to the President.

ABC News was able to take a footage of the incident and the clip went viral and as it attracted more than 941,000 views since it was uploaded.

Netizens were, of course, quick to praise the class act.

He is kind and thoughtful.

What a perfect gentleman.

As with all things viral (and political), there are also more than a few haters, such as Ravikumar Pinninti who said it was “ well scripted” with others questioning why does White House only own one umbrella.

Definitely not the first time that Obama and an umbrella went viral. 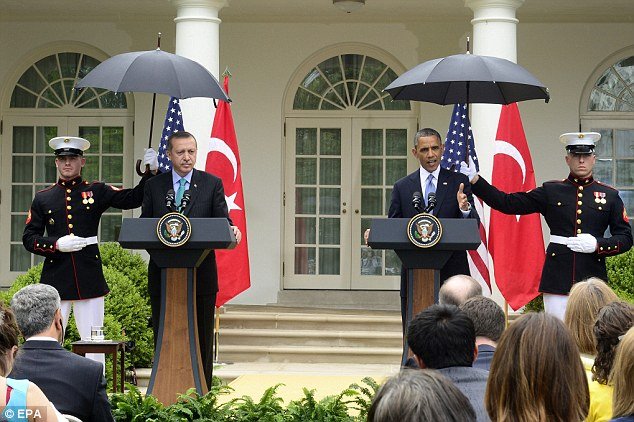 Back in 2013, Obama and a couple of umbrellas likewise received a lot of attention when he asked two marines to hold up umbrellas for him and Turkish Prime Minister Reccep Tayyip Erdogan during a public event at the Rose Garden.

Chivalry is indeed alive and well! Thank you, President Obama, for being such a fine example.

Obama Forgot to Salute a Marine. But What He Did Next Was Truly Humbling! 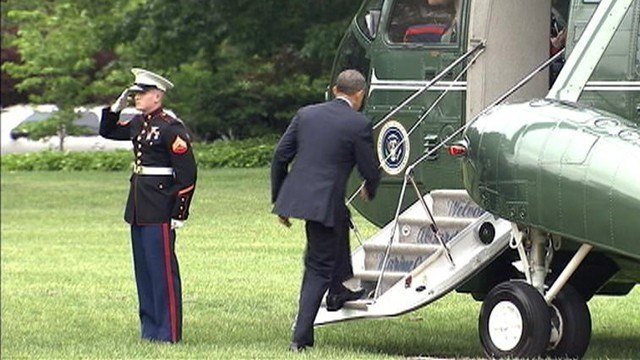