A lot of people mostly forget the importance of asking questions. We sometimes overestimate or underestimate our capability, so we end up suffering the consequences.

Just like Matthew Raison, for example. He and his wife Candise were on holiday in Bali when they decided to treat themselves to a massage, but he got more than he bargained for because just like most of us, he didn’t ask what the service was all about. 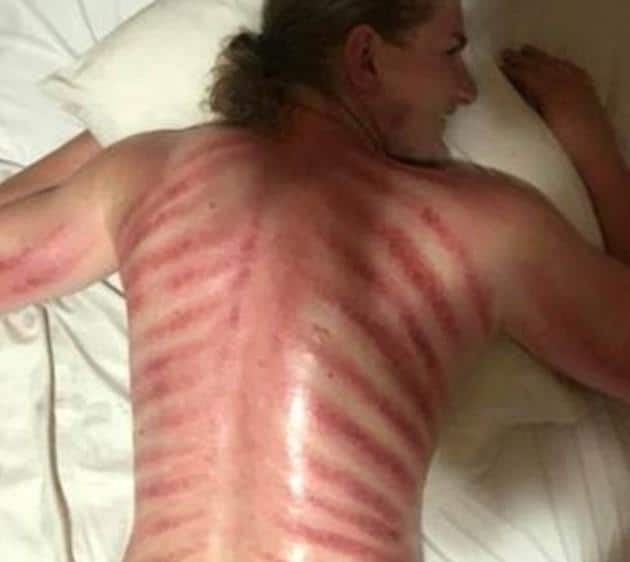 The Australian man was hoping for a relaxing treatment, but what he got were scary-looking red marks across his back.

Candise said that she and her husband decided to get a service called “go jek” massage, which is like a home service massage. When asked if he wanted to “get the red dragon out of him,” Matthew gave it a try.

Using a coin, the masseur started carving Matthews’s back. And the next day, his back is fully covered with huge red marks. 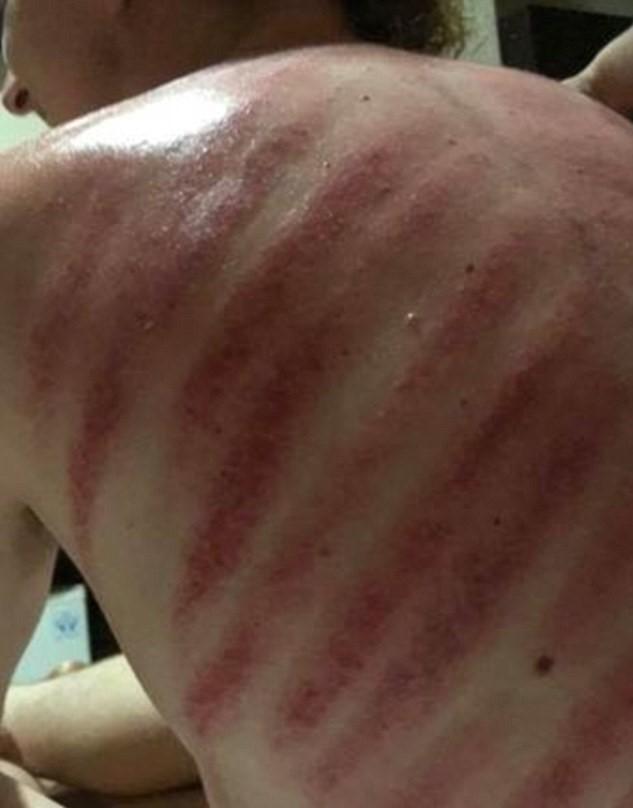 While most of us would panic and find a solution to heal the painful-looking red marks as soon as possible, Matthew and Candise took it very lightly. In fact, they appeared not to be alarmed by it at all.

“My husband will try anything … Fair to say we were all in tears of laughter.”

Despite the red marks on Matthew’s back, Candise revealed that the treatment actually worked for her husband’s back pain.

“He hasn’t complained about a sore back since! He said it felt like an itch waiting to be itched, and then when it finally got scratched it was fantastic!”

She also noted that Matthew liked the service so much that he would “most likely get [it] again with the way he enjoyed it.” Candise added that five days after the massage, Matthew’s back had almost returned to normal.