Anyone might say that rock climbing is out of her league since the sport is mostly done by men but this girl will prove you wrong. At a very young age of 13, she’s rocking her sport as one of the top female rock climbers in the world.

Ashima Shiraishi was only 7 years old when she started climbing, scaling boulders in central park since she lives in New York City. She is also breaking records among females and adults during her recent climb which is considered to be the toughest climb ever done by a woman in Santa Linya, Spain.

Another amazing fact is that only two women in history was able to climb a difficulty level below 5.14d  and Ashima topped that with her climb rated 5.15a, a level believed to be completed only by the world’s best male climbers. How cool is that! 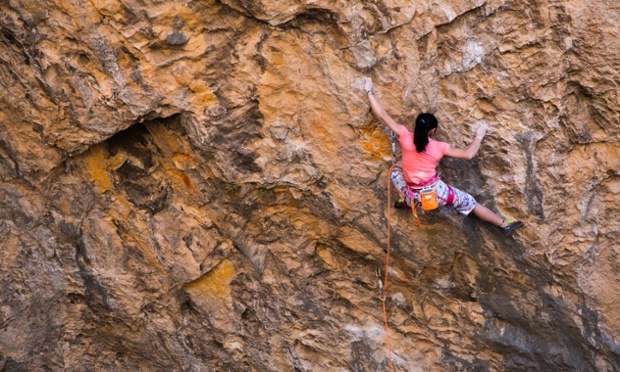 So psyched for the article that the @guardian wrote about me climbing Open Your Mind Direct!!!!! It's up online (link is in my bio) so go check it outtttttt! And I'll be in the newspaper this upcoming Monday, I believe….. @petzl_official @evolvusa @thenorthface @clifbarcompany | Photo: @crossroadstudios

She has the face of a 13 year old but the agility of an adult. 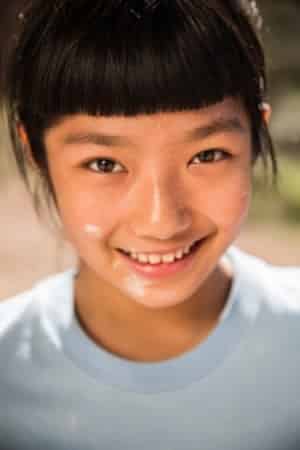