Normally, disputes between neighbors are settled diplomatically through meetings and interventions. There’s nothing wrong with this at all and if you’d ask me, it’s the best way to fix issues. No one gets hurt and peace is restored in the neighborhood. But this guy doesn’t believe that merely talking through the problem is enough so he came up with a way to settle disputes the Fight Club way.

Chris Wilmore of Harrisonburg, Virgina took cues from Tyler Durden and friends and founded Streetbeefs, which is a form of a real-life fight club that settles disputes via good old fashioned fist-fighting. Wilmore, who was a former convict, was emotionally traumatized in 2013 when his close friend was shot to death on Christmas Eve. Known around the neighborhood as Scarface, he decided to come up with a way to end gun violence in his community. 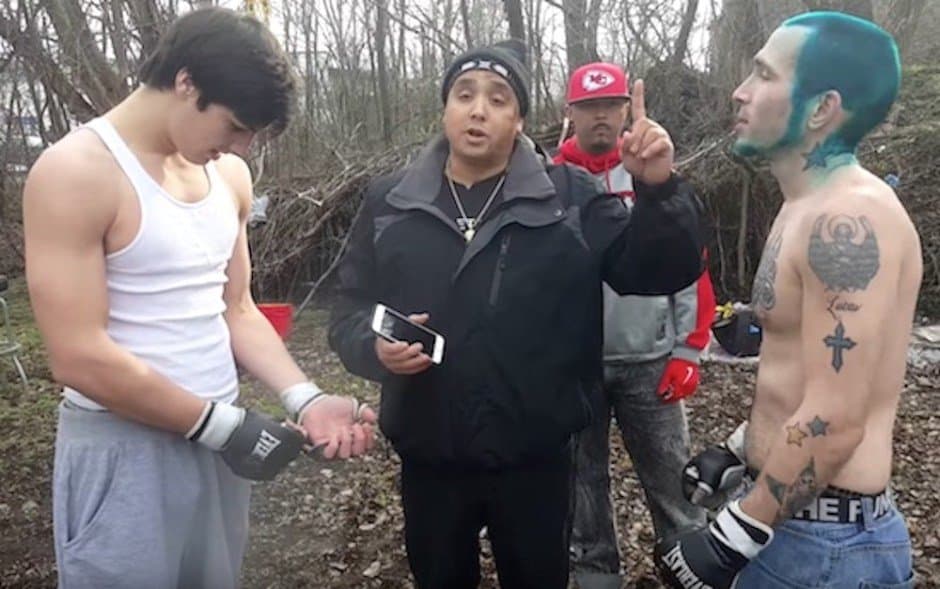 Streetbeefs started with Wilmore recruiting people with issues and letting them take it all out in the backyard. He instructs the participants to wear boxing gloves and to follow a set of rules. 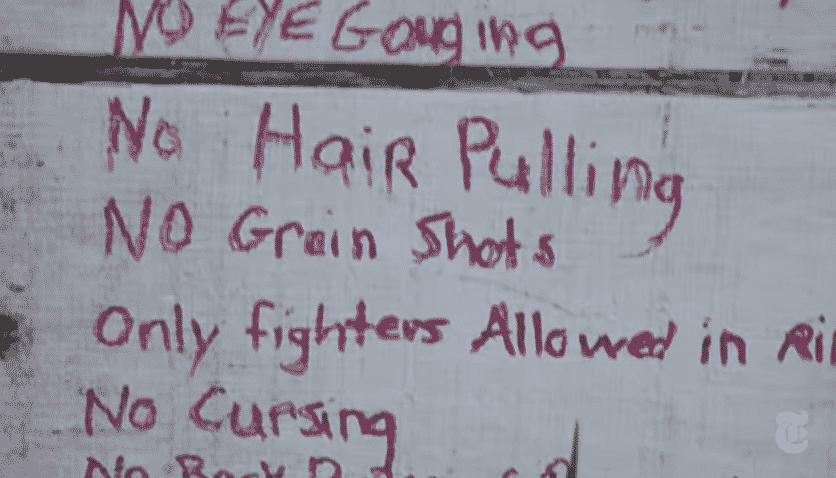 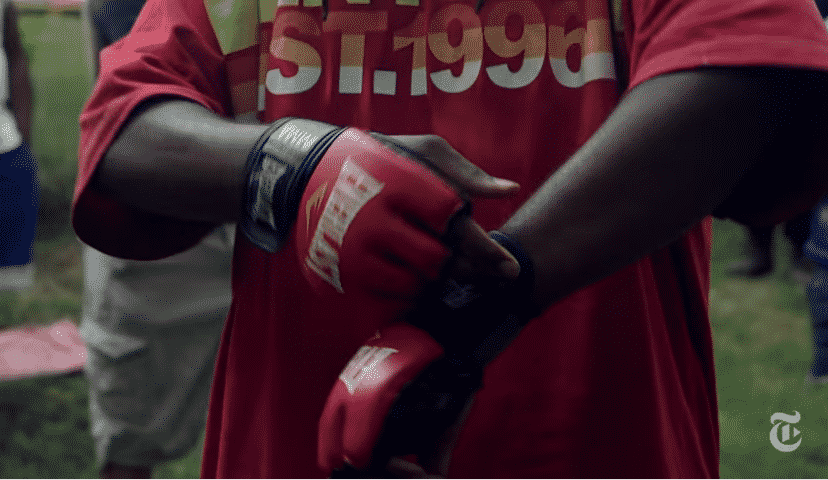 “These guys are really angry at each other and if these guys don’t come here and solve it with their gloves, they may end up killing each other.” Wilmore explains.

Watch the documentary and know more about the complete story of Streetbeefs.