Bullies badger people who they find weak and different. They believe that by terrorizing others, they get to prove that they’re more superior and powerful than the rest.

Why? A browbeater is inclined to oppress those who are gentle, kind, loving, forgiving, and emphatic—qualities that surprisingly, he or she may also have. Only, these “tough guys” mistakenly regard these attributes as weaknesses and helplessness (when in fact, these actually show strength of character), something they’re afraid people might see in them.

These rascals also harass those who are physically inferior because they assume they’re stronger and won’t get beaten.

Oh! How the video below proved how dangerously wrong they could be! 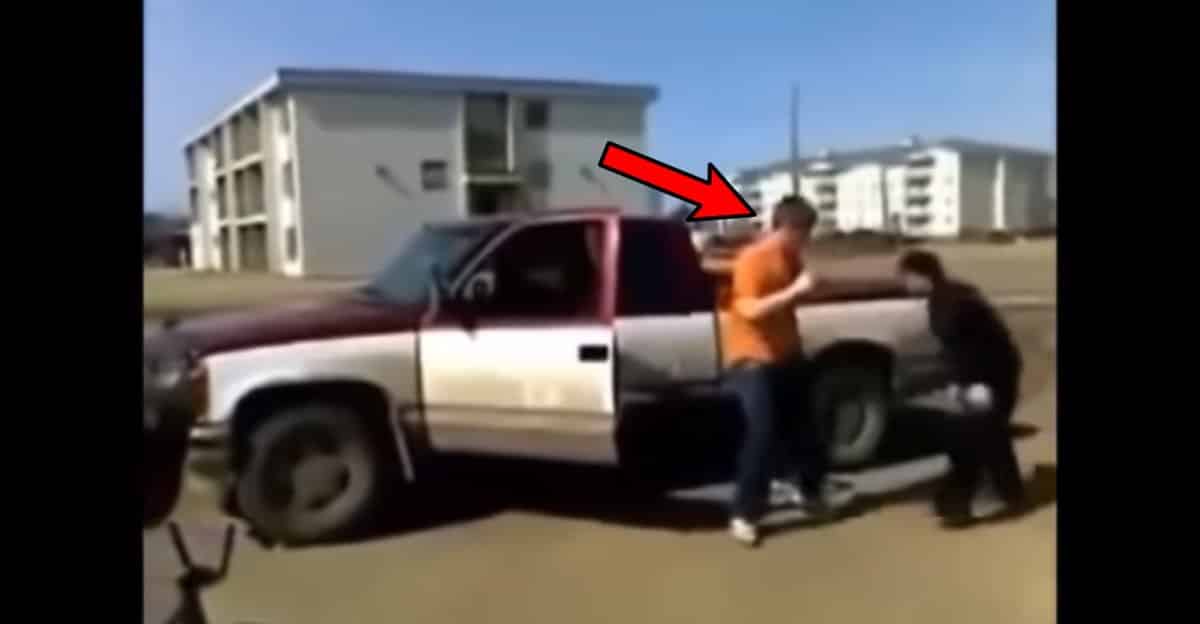 In the 43–second clip, a bully was in a heated argument with an underdog. Eventually, it led to a fistfight with the thug hitting first. He kept swinging punches and kicking the guy, but they seemed futile.

The little guy, apparently, had some trick up his sleeves and some pretty slick moves. When he finally saw an opportunity, he landed one, strong blow on the ruffian’s face!

Can you guess what happened next?

Most of the time, these thugs only want to project their own inadequacies and insecurities to others, thinking that if they call out other’s flaws, the world won’t notice theirs. But, they should know better than to judge others on face value, right?

What can you say about the video? Share your thoughts in the comments section.