There’s more to Valentine’s Day than just a day of sending flowers and chocolates to your significant other. It’s more than just the perfect occasion to splurge on fancy dinners and romantic staycations. If your knowledge of V-Day is strictly limited to knowing it was named after a saint, then it’s high time that you read up and learn more interesting stuff about highly extravagant annual celebration.

The Romans started it 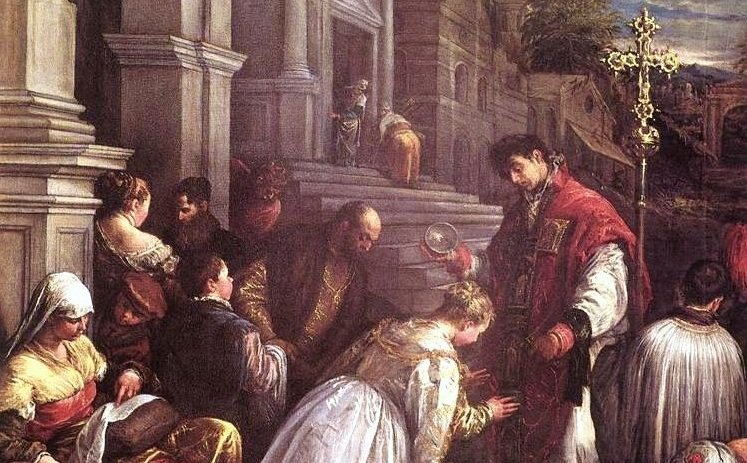 There are several theories about the origin of Valentine’s day, but one of the most popular ones involves Bishop Valentine performing secret weddings during wartime even when Emperor Claudius II forbade it to happen. So the bishop was eventually caught, put into jail, and executed for this work. It was said that when he was in jail, he wrote a note to the daughter of the jailer, signed “From your Valentine.” 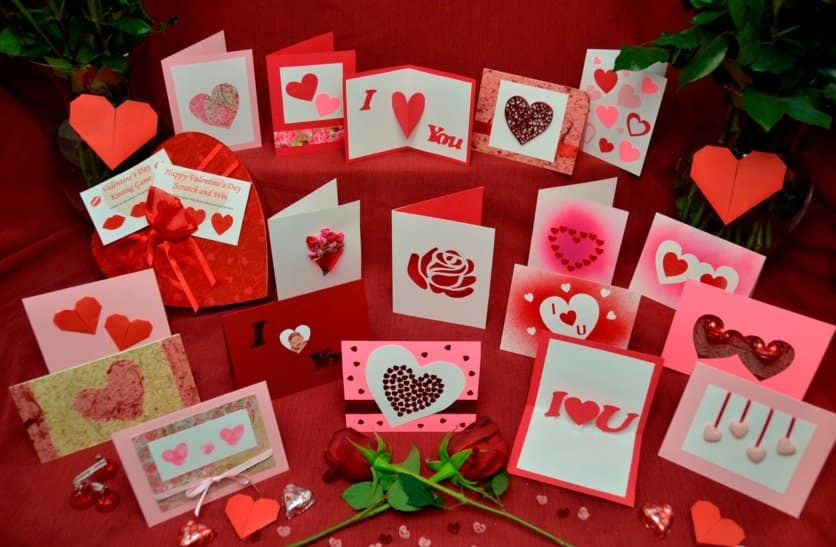 This was way back during the Victorian days. Now, there are around a billion V-Day cards exchanged annually around the world. 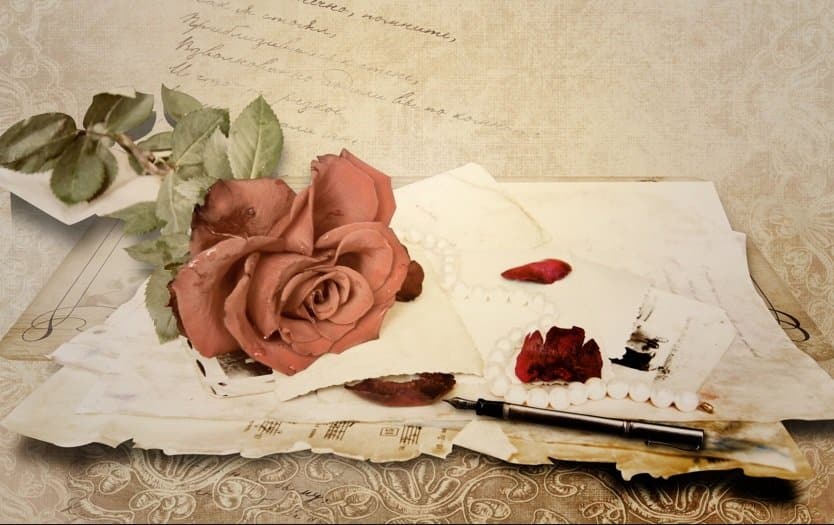 The oldest surviving love poem dates back to 3500 B.C. It was written on a clay tablet.

Giving of chocolates was started by the pilgrims 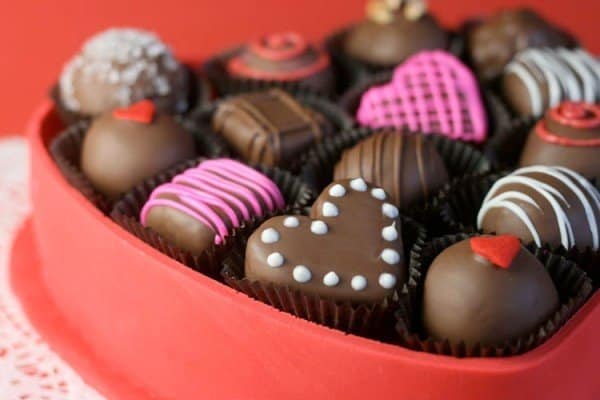 During the time of the first pilgrims in America, giving chocolates to others is very precious indeed because cocoa and sugar were rare back then. Now, more than 35 million heart-shaped boxes of chocolates are sold for V-Day.